City Island: Airport is a new version of the popular City Island game for the Android operating system, designed and built by the Sparkling Society. In this game, you have to attract tourists by creating a unique city and expanding the airport section to become a famous capitalist! You can build and balance the city, airport and tourist environments with tourist attractions such as hotels and resorts or play online and for free with people from different countries. You have to control all incoming and outgoing flights by building different airports and have professional management over your city. It is also possible to build a variety of promenades so that you can earn a lot of money from your city.

* Possibility to open the airport for large planes to land

* Ability to help your friends by sending money to them

Note that gift codes are given to the best and most interesting city every week, so follow the game on Twitter and Facebook and use this feature! This game is undoubtedly one of the best Android strategy games that has been downloaded millions of times from the market and we recommend it to all people with patience to entertain you for hours. To download the game City Island: Airport with one click from Usroid website , refer to the following. . . 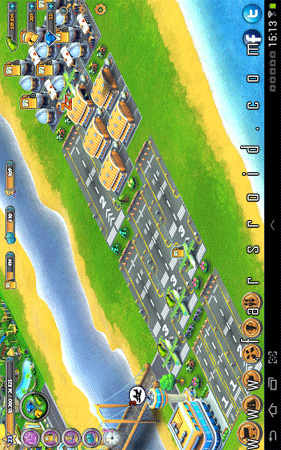 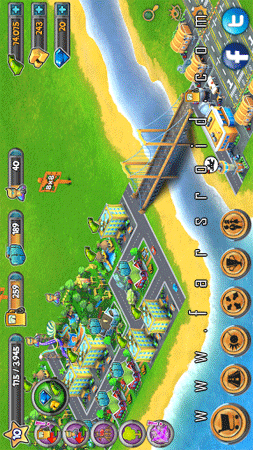 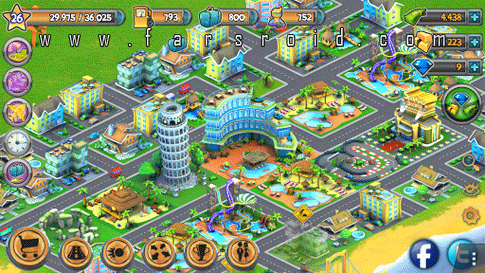 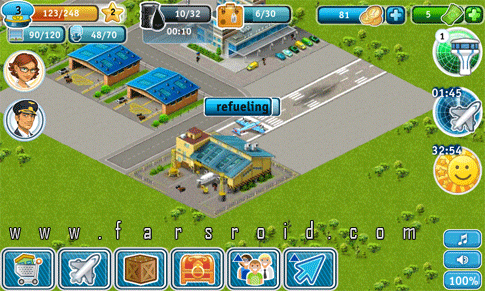