You may all have experience working with Windows before Android; A powerful operating system that you can quickly replace in case of any problems. Perhaps one of the differences between Android and Windows is the steps of changing the operating system, because in Android smartphones you can not easily change the operating system and it requires special expertise. This has caused Android users to automatically pay special attention to their device’s operating system. However, the developers have introduced a variety of software so far that allow users to intelligently monitor their smartphone operating system at any time and fix problems if necessary. Cleaner For Android: Phone junk clean, optimizerIs a multi-functional application optimizer application developed by SYSTWEAK SOFTWARE PRIVATE LIMITED and published on Google Play. As we mentioned, this software can be a good option for managing and solving problems of the Android operating system. If we want to describe this application app in a more complete way for you dear ones, we can say that it is a set of optimization tools that are located in the heart of a software. One of the main reasons for the early filling of the memory of Android phones is the extra files left from deleted programs and games; Once installed, the robust scanning system quickly scans all memory and detects and deletes any extra files. If you have problems delaying the execution of commands while playing games, activate the available dedicated option to give your smartphone maximum processing resources while running games.

The Cleaner For Android: Phone junk clean, optimizer app was released by its developer for free with $ 3.99 on-net payment by providing users with access to a set of optimization tools, and was able to get a score of 4.3 out of 5.0 by users. Now you can download the latest premium version of it from the huge database of Usroid website . 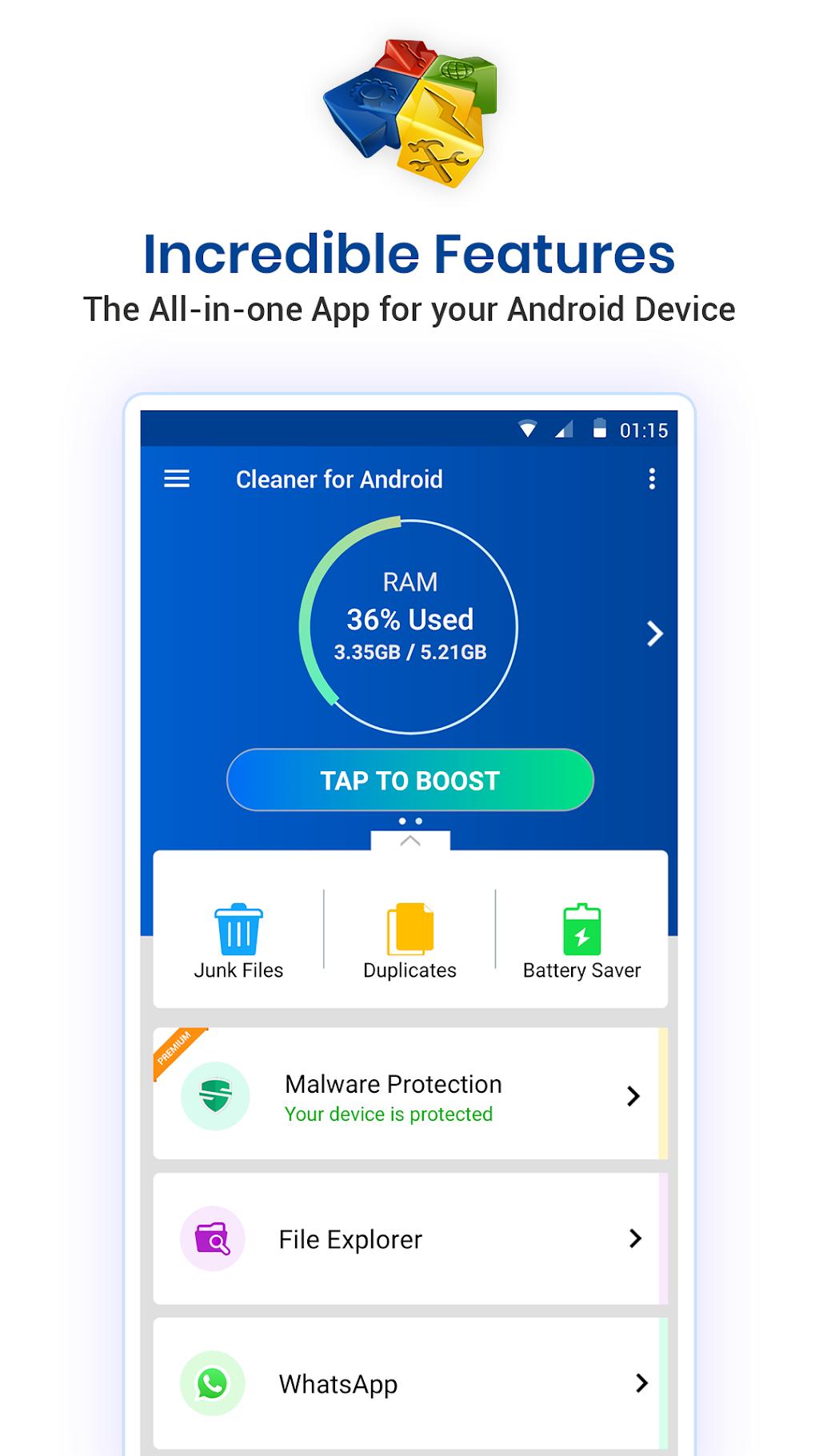 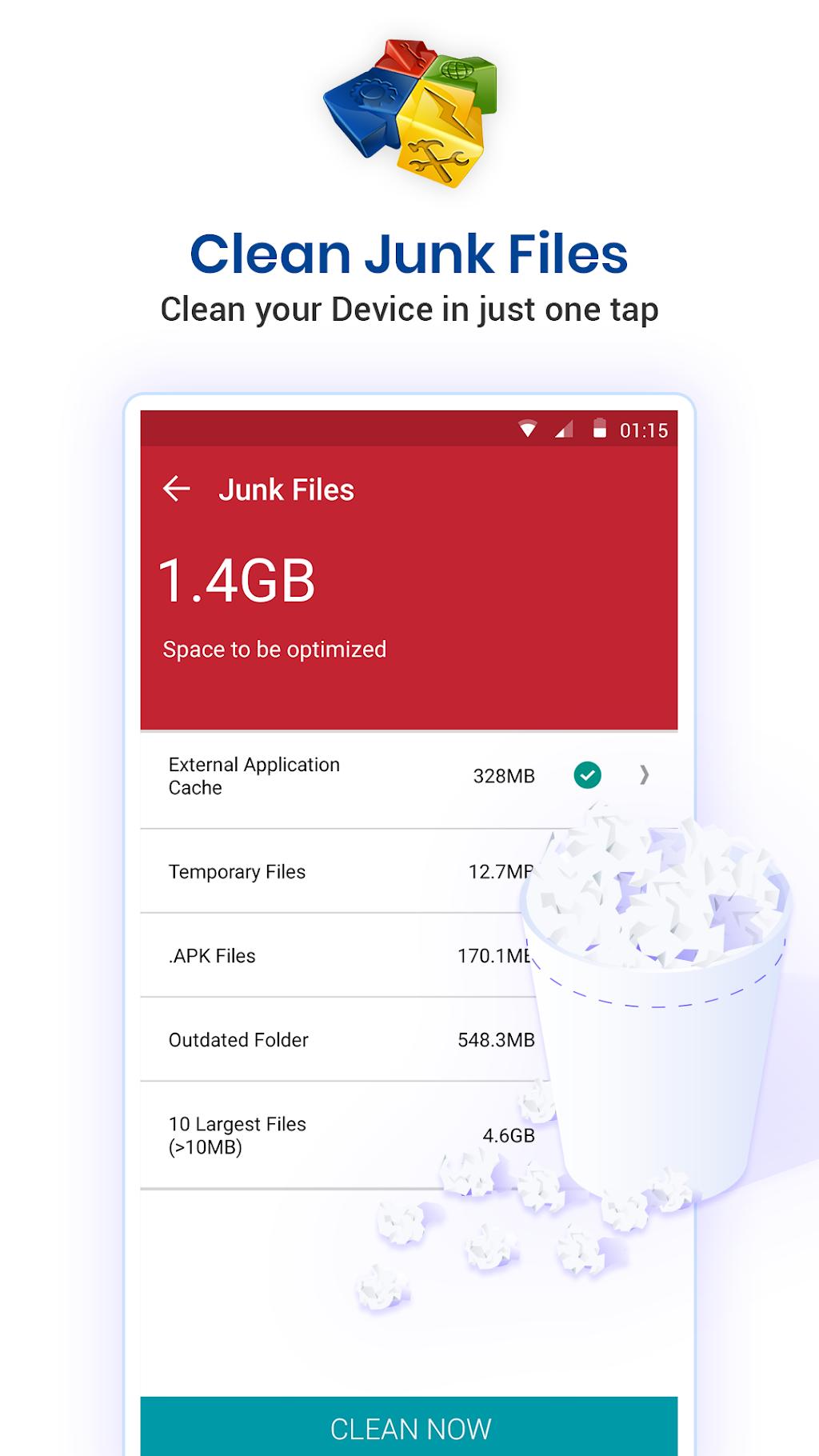 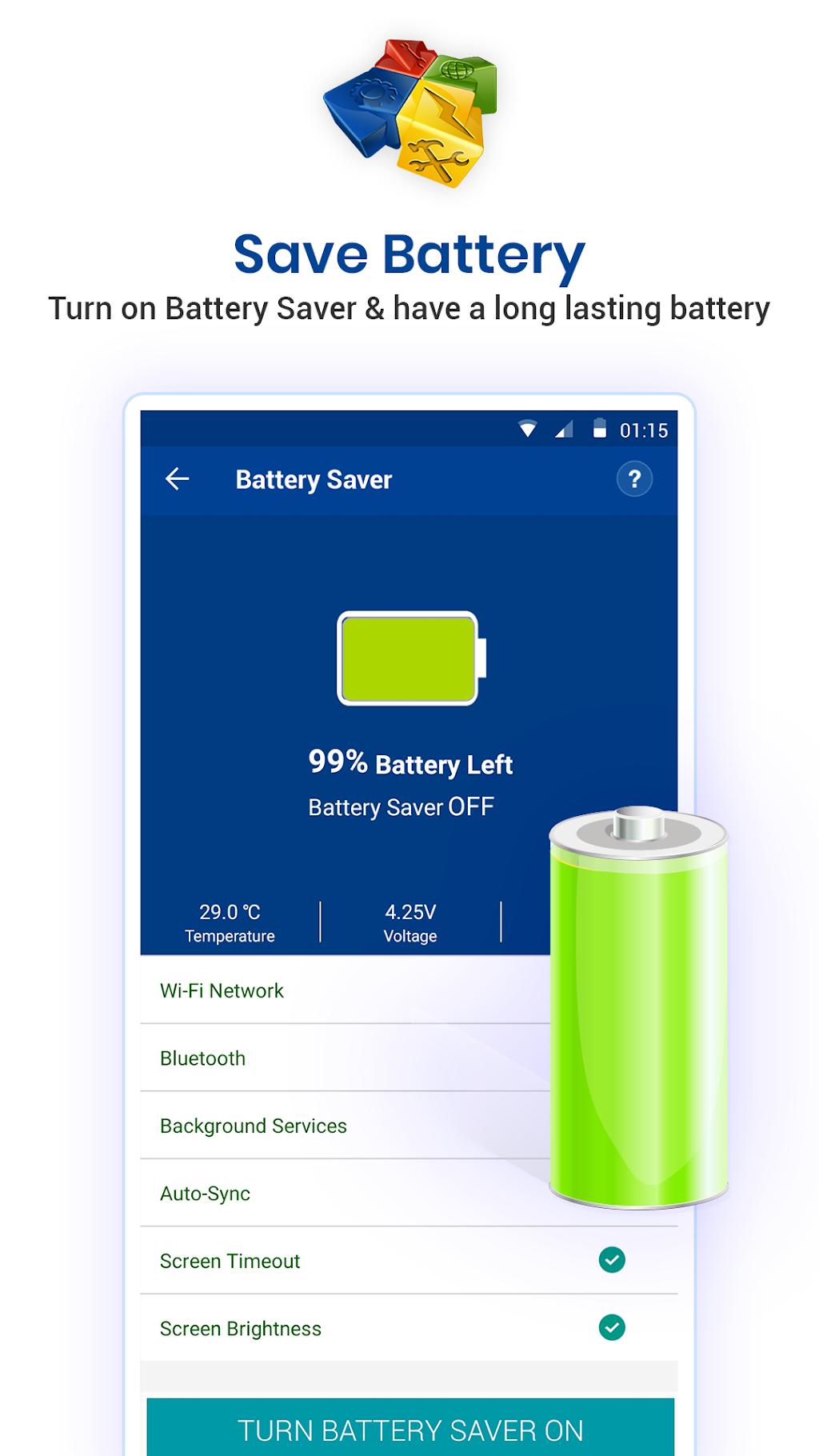 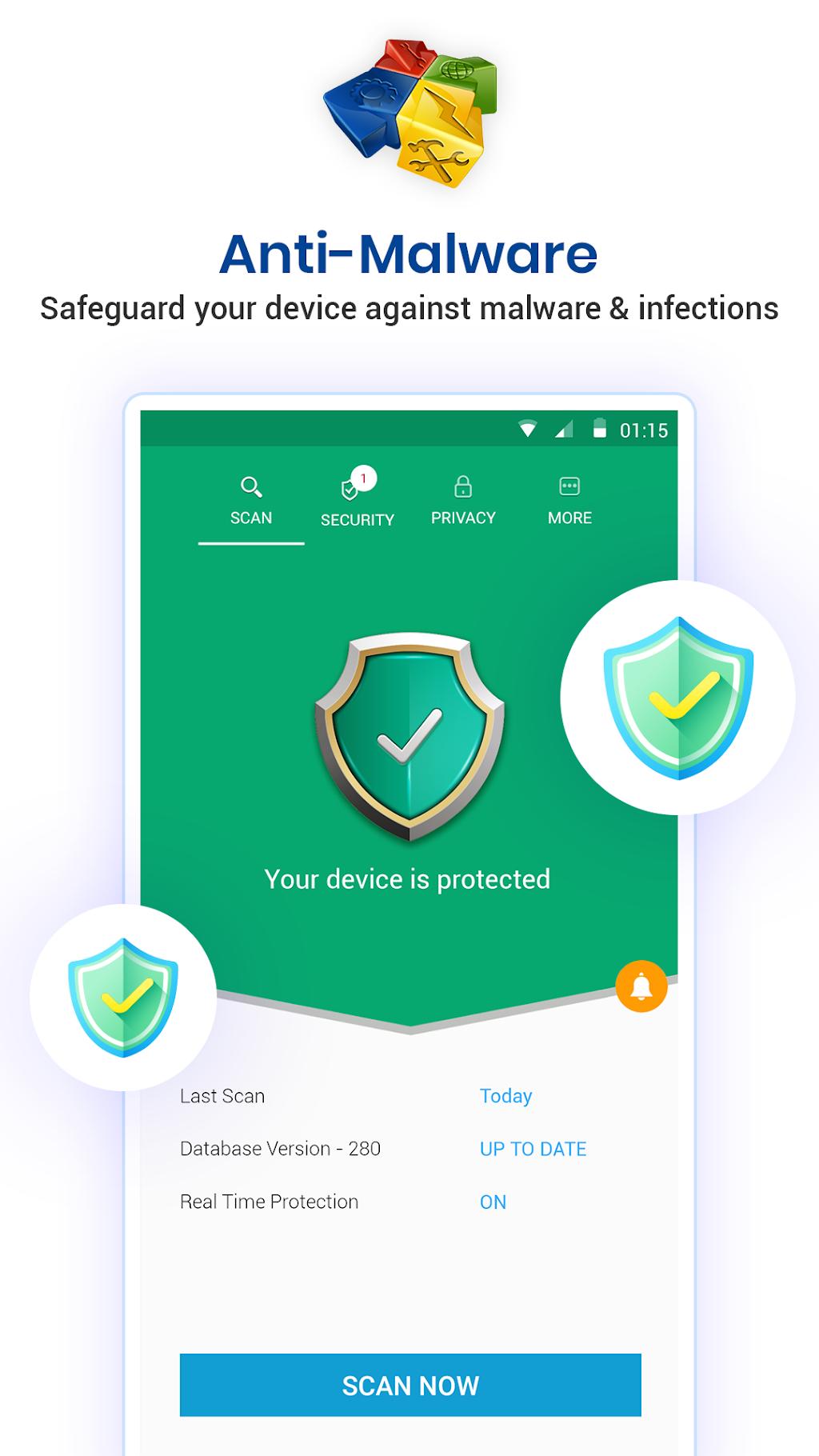 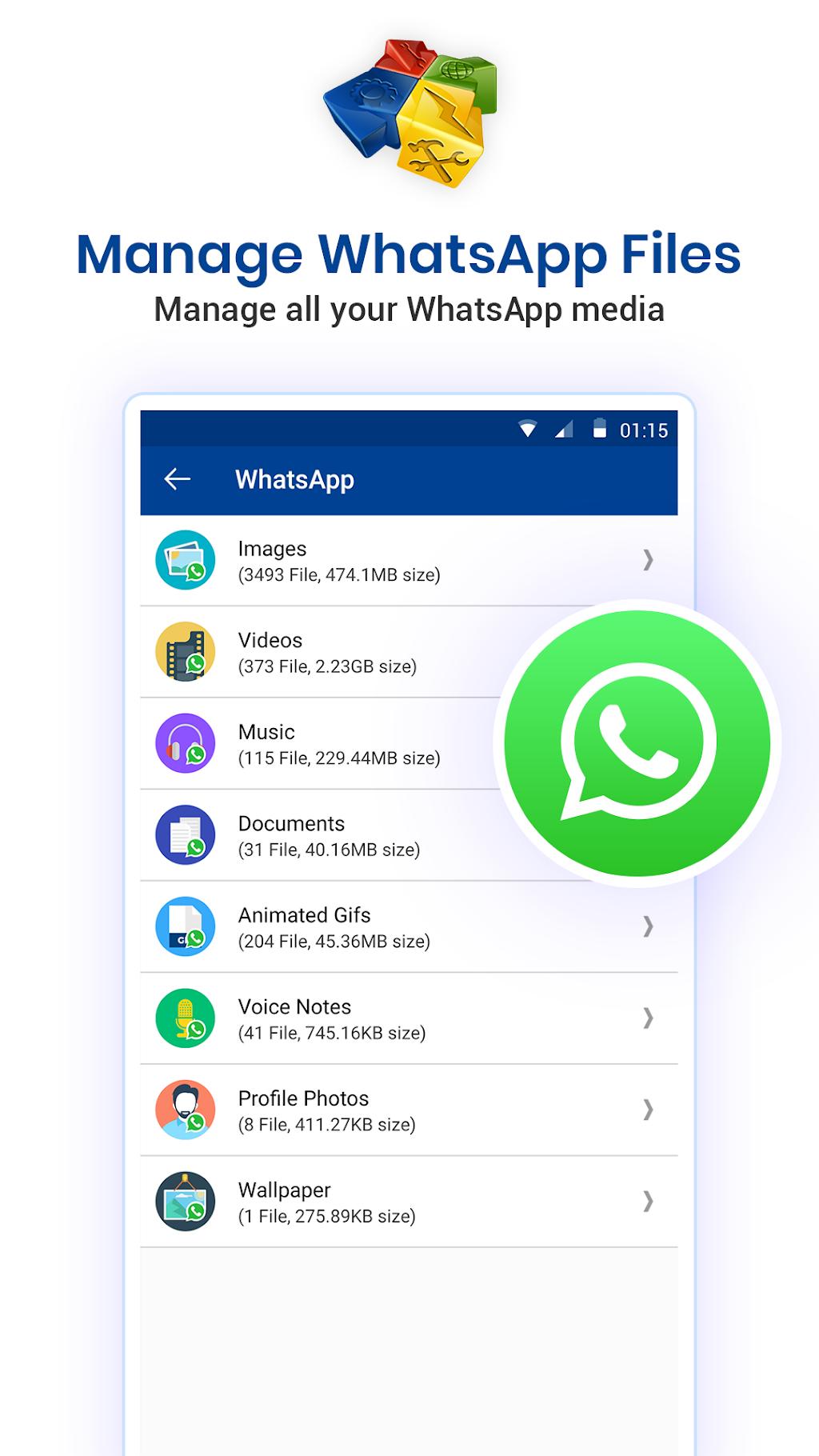 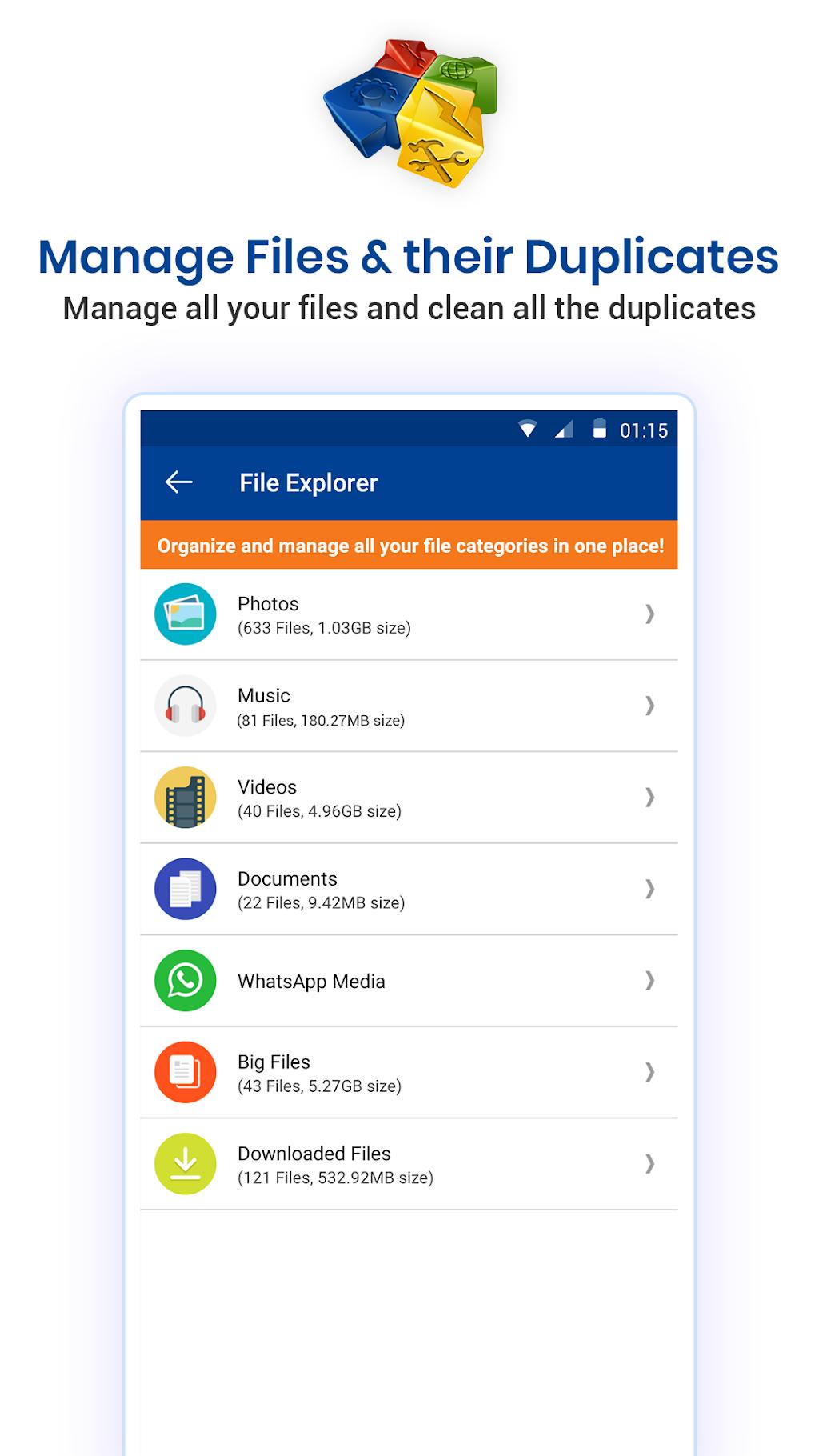 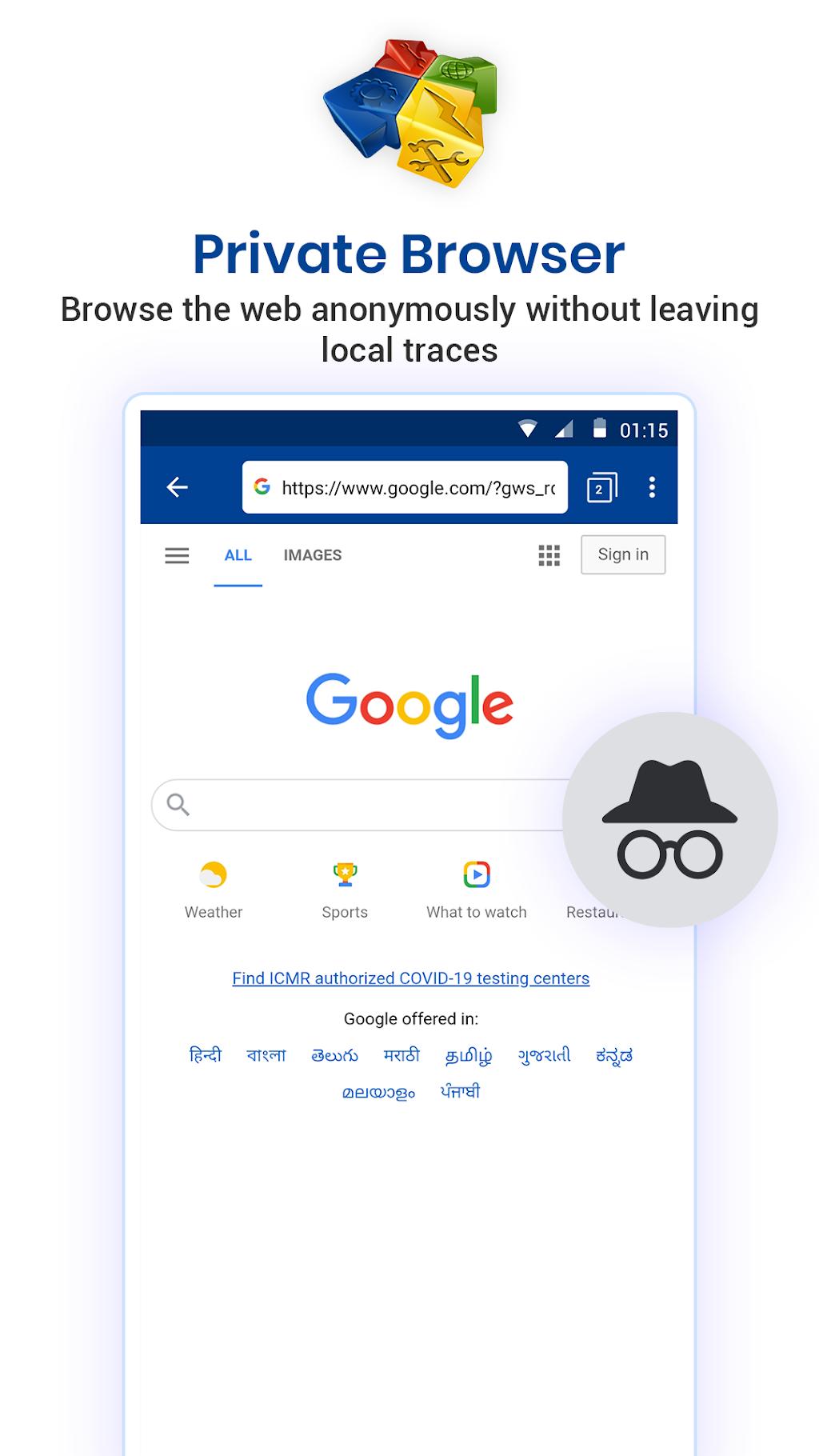 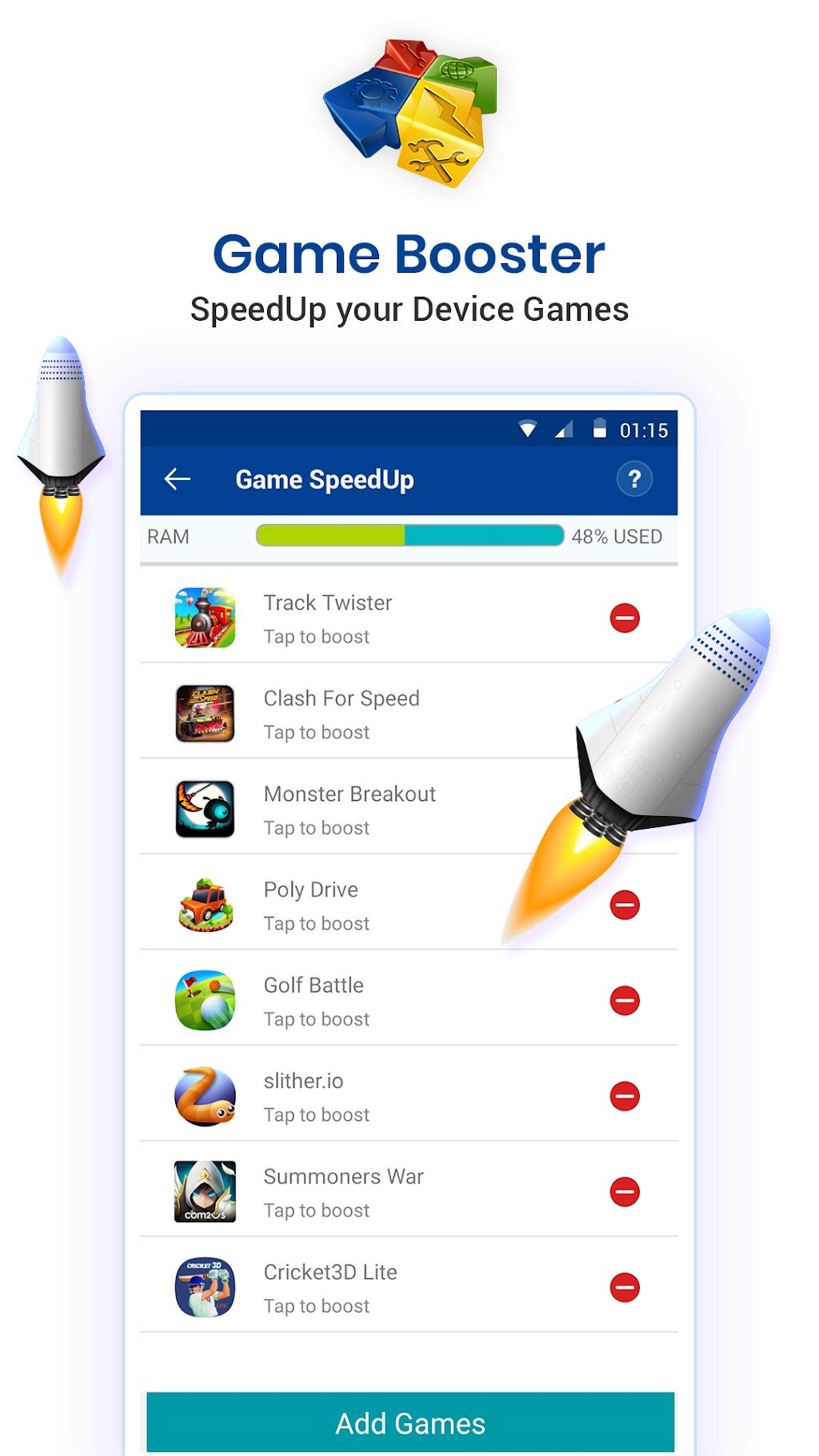