Cogret v1.2 – Beautiful and graphic action and adventure game “Operation Kugari Team” for Android with data + trailer,
the purchased and complete version of the game for $ 2.99,
tested and offline

Cogret – The Kugarti Operations Team is a well- crafted, action-adventure game with a horror-themed action genre produced by Ashnell Animations and released for $ 2.99. The game was released exclusively for Android, and then the iOS version was released. Usroid is proud to announce that it is the first website among all Iranian sites that prepares and reviews Cogret game, and also has prepared the purchased and tested version for those who are interested in action games. The Kugari Operations Team is an incredibly beautiful game and an exciting title that can be considered one of the new generation of mobile graphics games. Graphic details, HD design and dynamic gameplay are the features that make it a gameA simple mobile phone has become a valuable game at the level of console games. In addition to its amazing designs, this game also has an interesting story and an exciting storyline. The game has two parts, record-breaking and story-telling. According to the story section, the human world was destroyed in 2020 due to a deadly virus, and more than 80% of the world’s population has become bloodthirsty creatures and zombies. Only a handful of humans survive and work hard to survive. But this process is difficult and the situation is getting worse day by day. Hundreds of years have passed since this incident, and few human beings have survived the extinction over the past centuries. But they decide to take refuge in other planets and start living elsewhere.

The following is the story section of CogretIn the year 3000, humans living on other planets decided to return to Earth after a few centuries, so that with their advanced technologies, they could save the Earth from the clutches of zombies and bring it back to its previous state. But the risk is high, and so common human colonies in space decide to send a military team to Earth to clear various parts of the earth of zombies. This group is called the Operation Kugari. You are one of the members of this group who is going to go to different parts of the world on missions. But unaware that there are still thousands of zombies left on Earth, you fall into their trap and you have to try to escape from these wild creatures. Now it’s you and this planet that has become the world of zombies. You have to destroy all the zombies in breathtaking stages and make the earth a safe place for humans to return. Apart from this, Cogret has a challenging section for practicing or setting records. This section is in the form of random chandeliers. To begin with, you need to neutralize a wave of zombie attacks. By destroying all the zombies, you will go to the next wave of attacks. These waves of attack are getting harder and harder each time. How long can you survive these attacks? In terms of gameplay, Cogret is very similar to professional FPS-style games or first-person console shooters. The game’s great graphics, the ability to move freely around with the help of a virtual gamepad, the ability to use different weapons, have made this game practically a console title. The gameplay is very dynamically designed and unique effects can be seen in the shooting section.Get Usroid and save the earth from zombies!

– Download the data file and decompress it. Copy the com.ashnellanimations.cogret folder to the Android / obb path of the device’s internal memory. 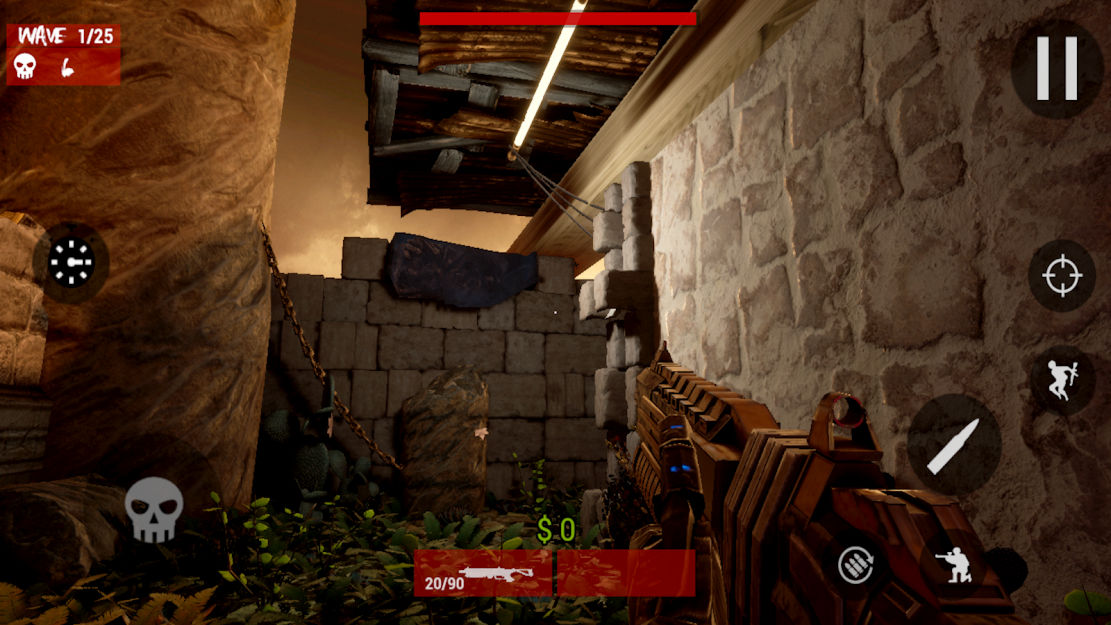 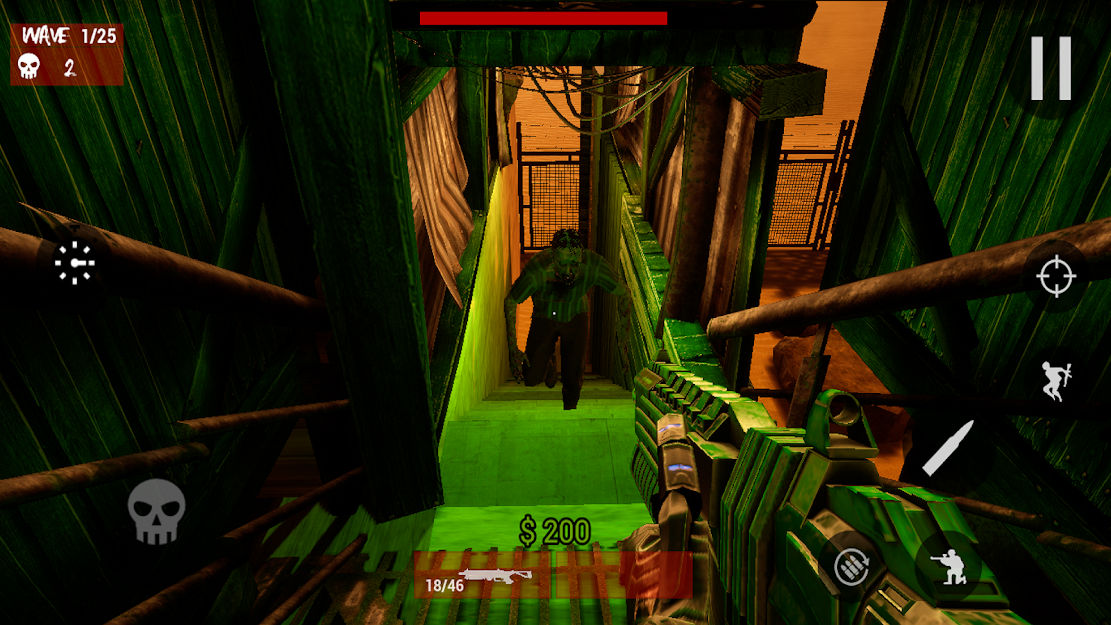 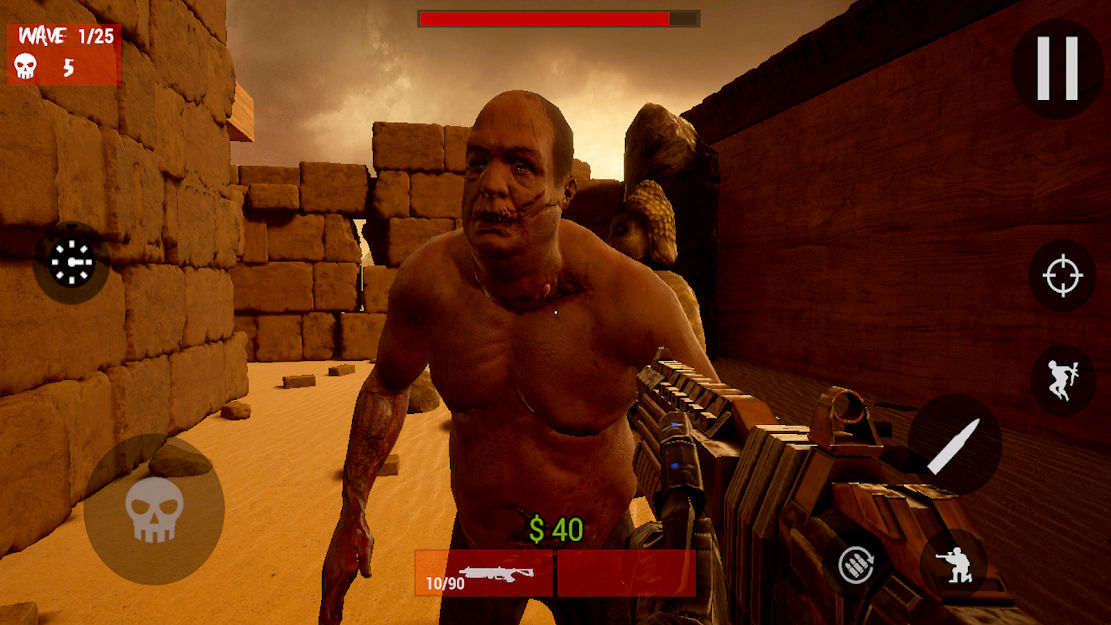 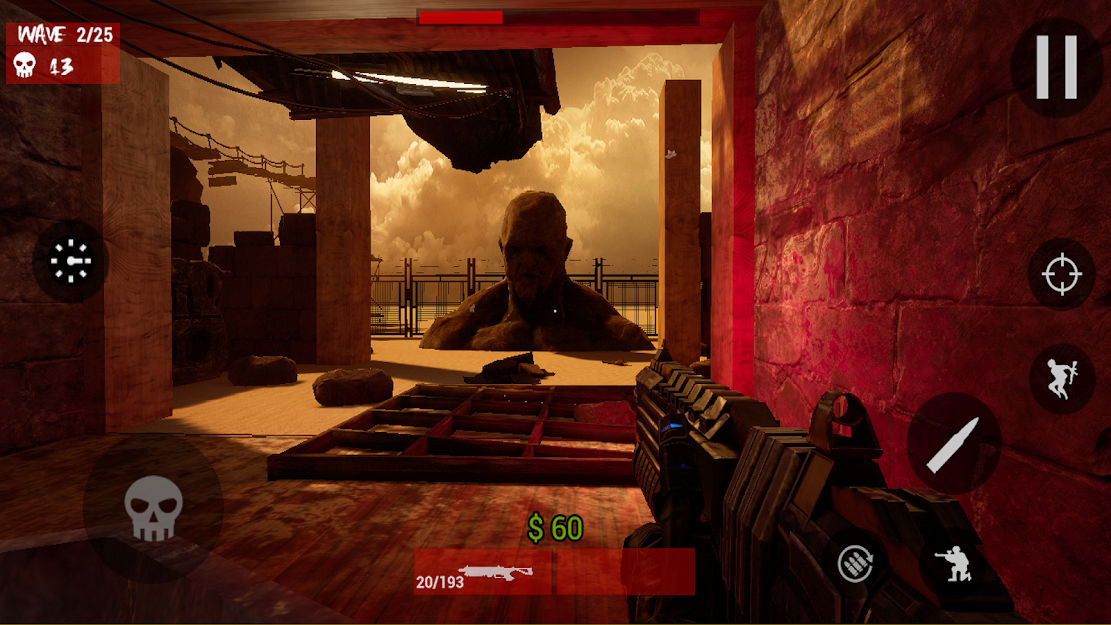 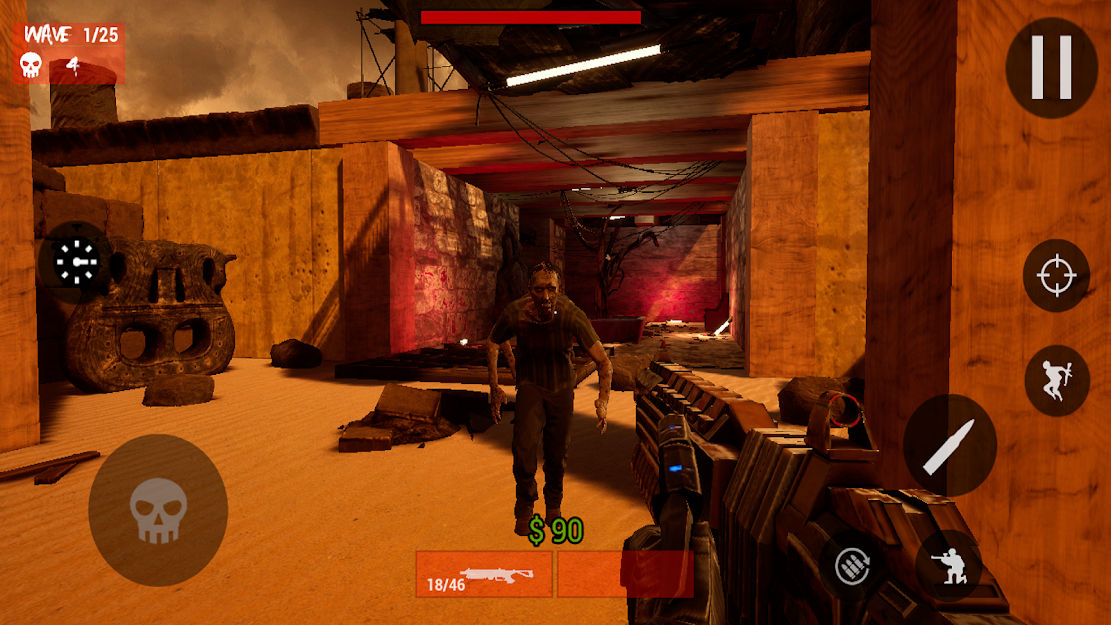 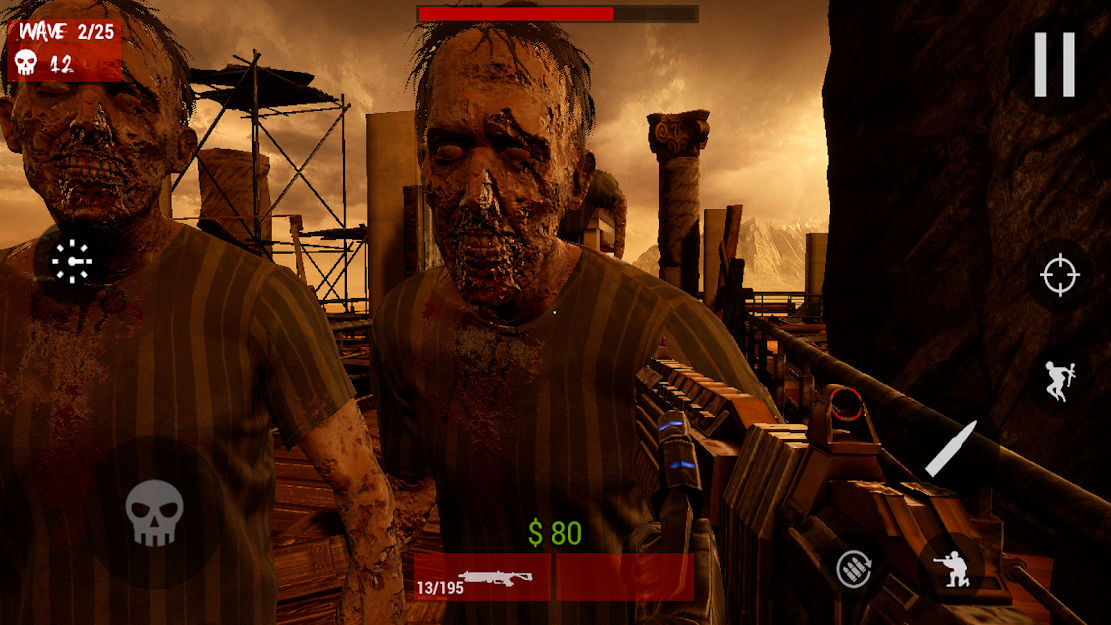