Computer Launcher 2020 v1.0.5 – New launcher application for Windows emulator for Android
Professional and full version of the program worth $ 10.99 for the first time on Persian language websites

Undoubtedly, Windows is one of the most popular operating systems in the world, which has a dedicated UI that meets many of the needs of its users. It has been observed many times that many Android users have asked for changes in this operating system, some of which are related to the interface and the type of screen design. These users believe that Windows performs better in this area and gives its users acceptable freedom of action. That’s why some developers have created launchers for Windows enthusiasts that change the environment of your Android device to a Windows environment. Computer Launcher 2020Is the title of a new Windows emulator launcher developed by MinhTuan and published on Google Play. According to the above description, this smart launcher after installation helps to change the environment of the Android operating system like Windows and benefit from a completely new interface. One of the most important features that catches everyone’s attention is its perfect resemblance to Windows. Everything you can imagine in this startup can be customized and you will be able to change it according to your desired criteria. Place the icons on the desktop and manage a collection of files in memory in a categorized way through a professional file manager. In addition, the choice of taskbar icons is up to you and there are no restrictions in this regard. If you think you may have mistakenly deleted an existing launcher, you will be able to back up your settings to restore it with a single tap in case of any problems. Unlike other similar launchers, this startup is optimized for Android tablets and TVs and makes working with it exciting. In addition, the development team has designed a set of widgets for you dear ones, which by placing them on the screen, you will quickly execute many commands.

Some features and capabilities of Computer Launcher 2020 Android application:

Computer Launcher 2020 application with the benefit of its special features and capabilities has been released by its developer for free with in-network payment of $ 10.99 and has been able to receive a score of 4.5 out of 5.0 by Google Play users, who can now get the latest Download the professional version of it from Usroid website . 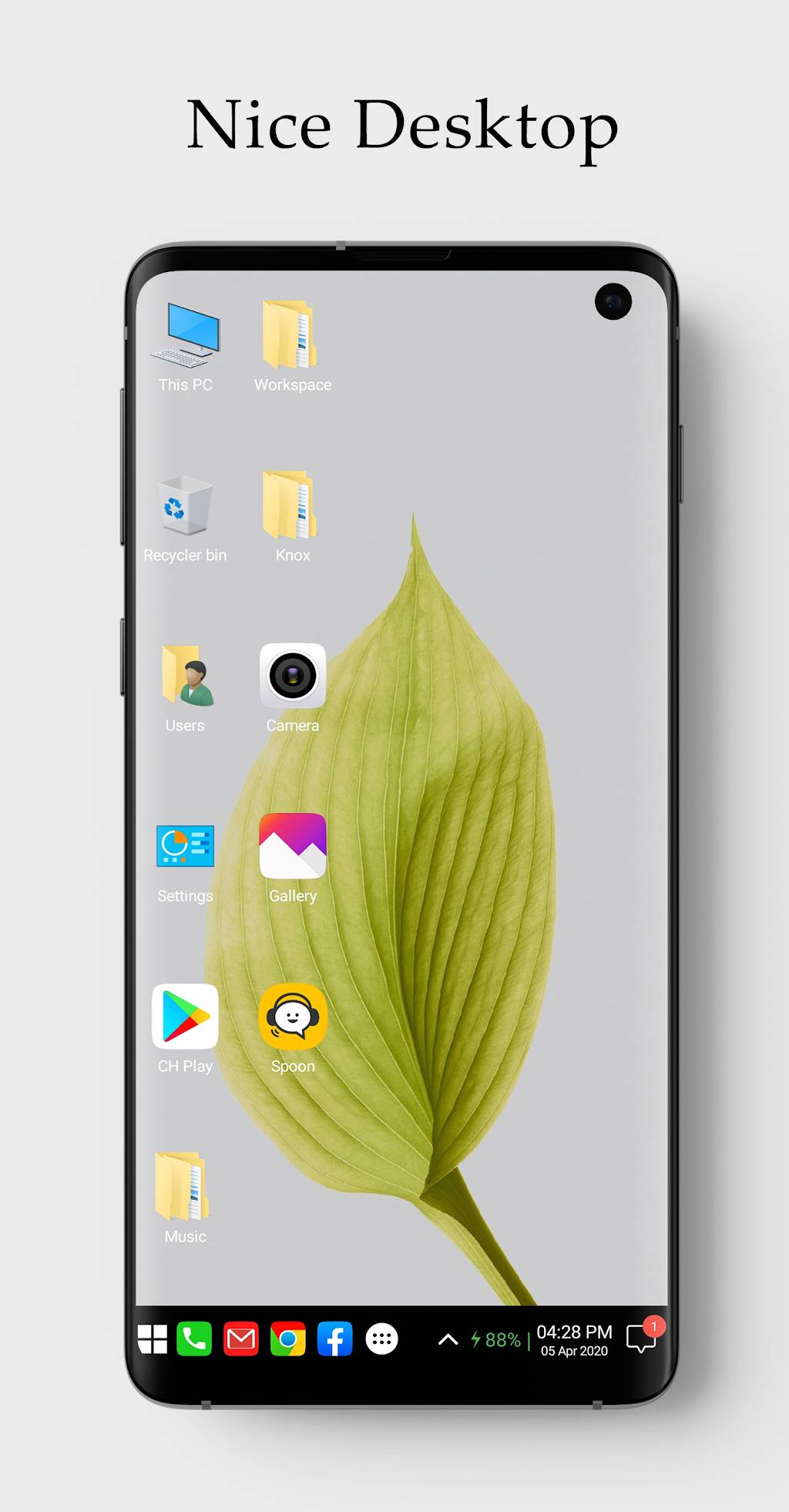 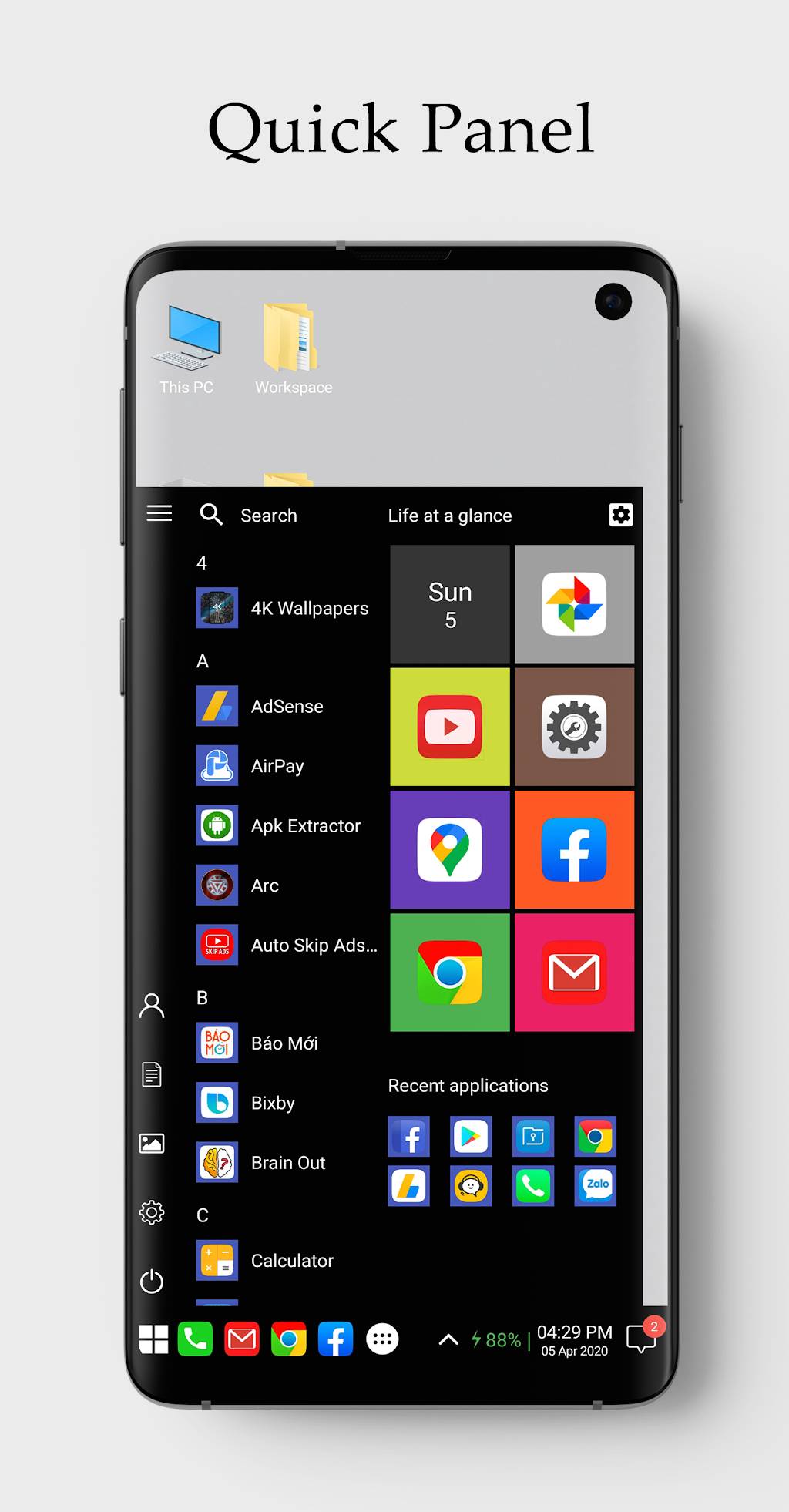 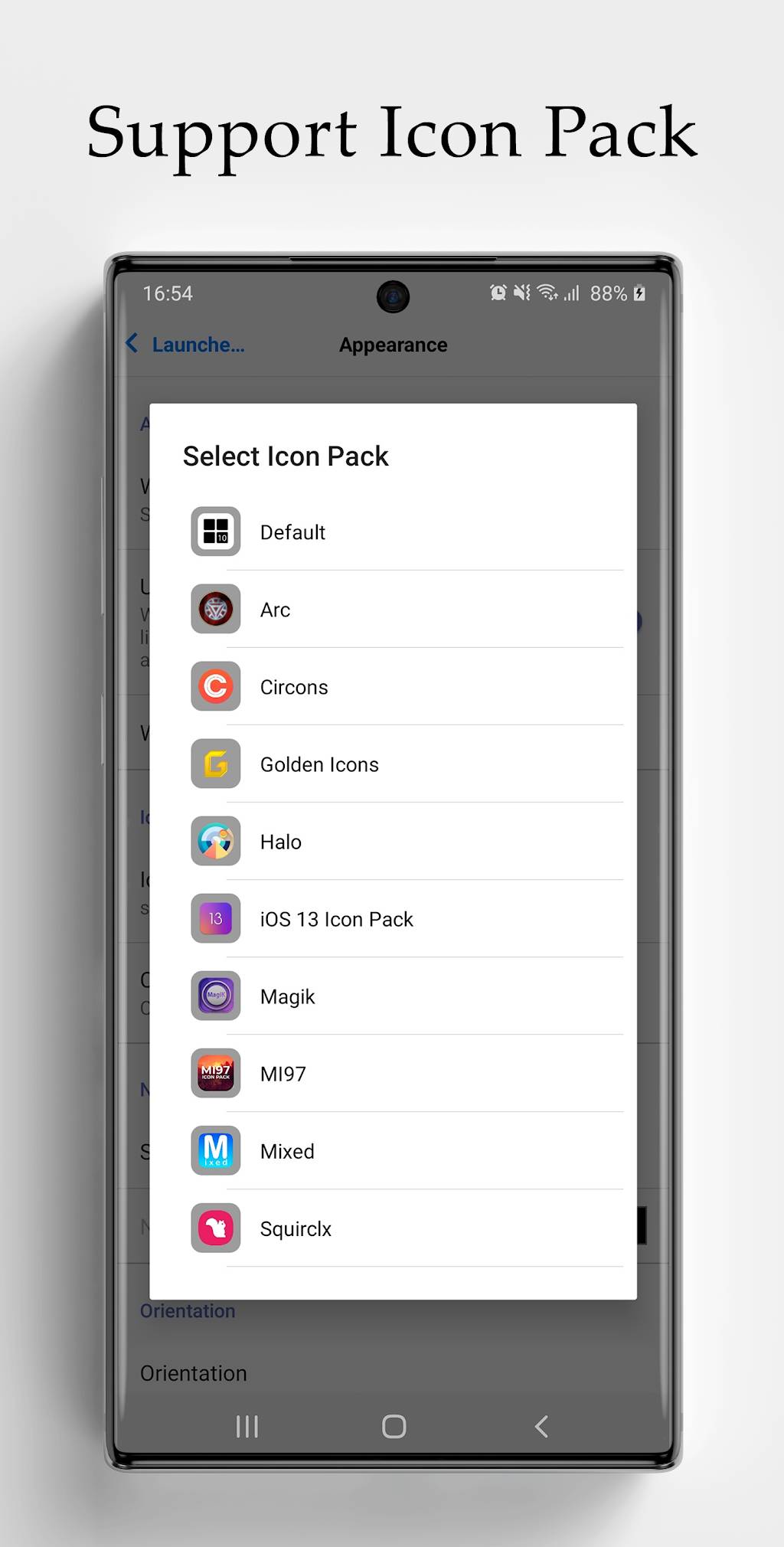 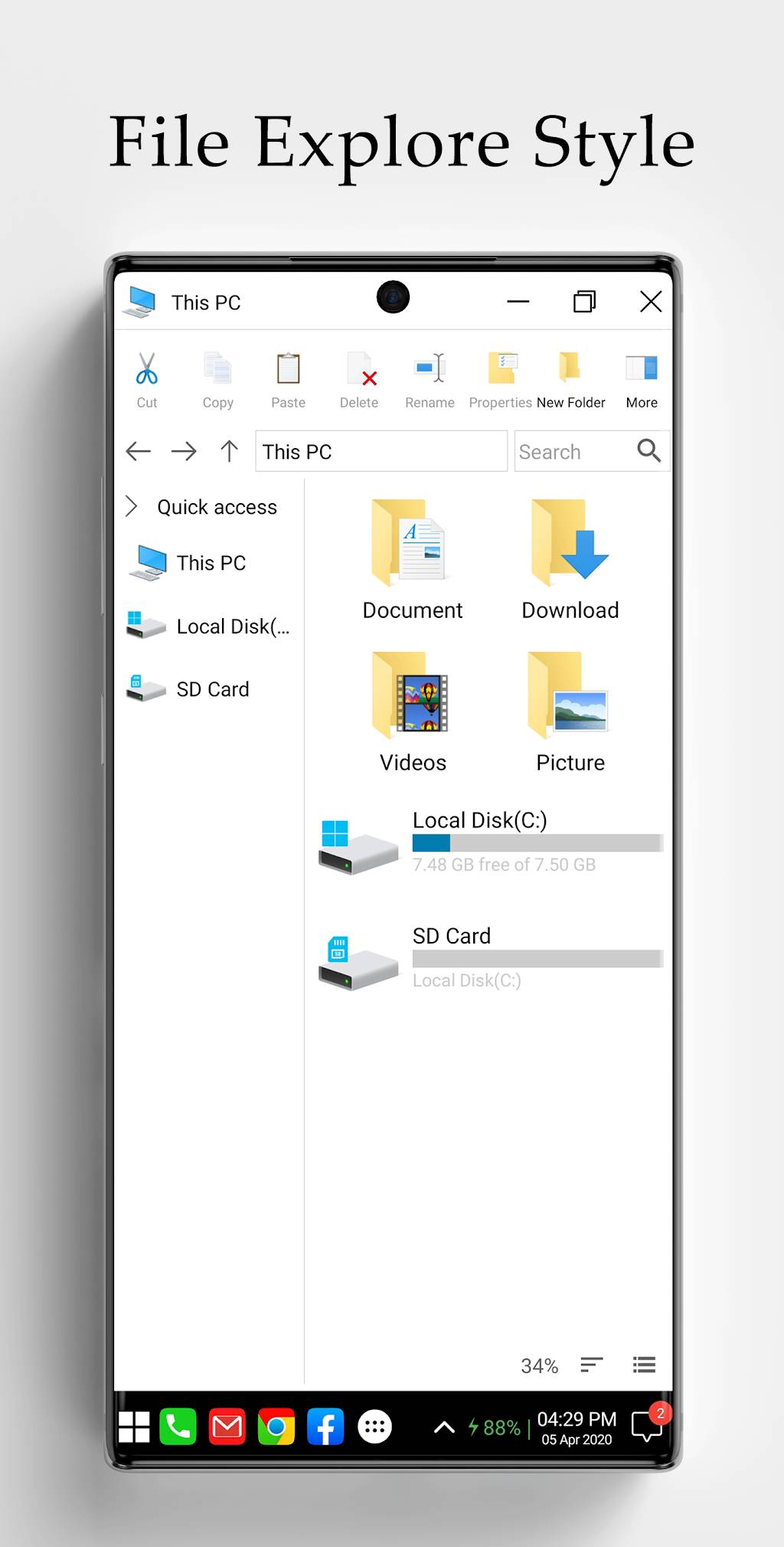 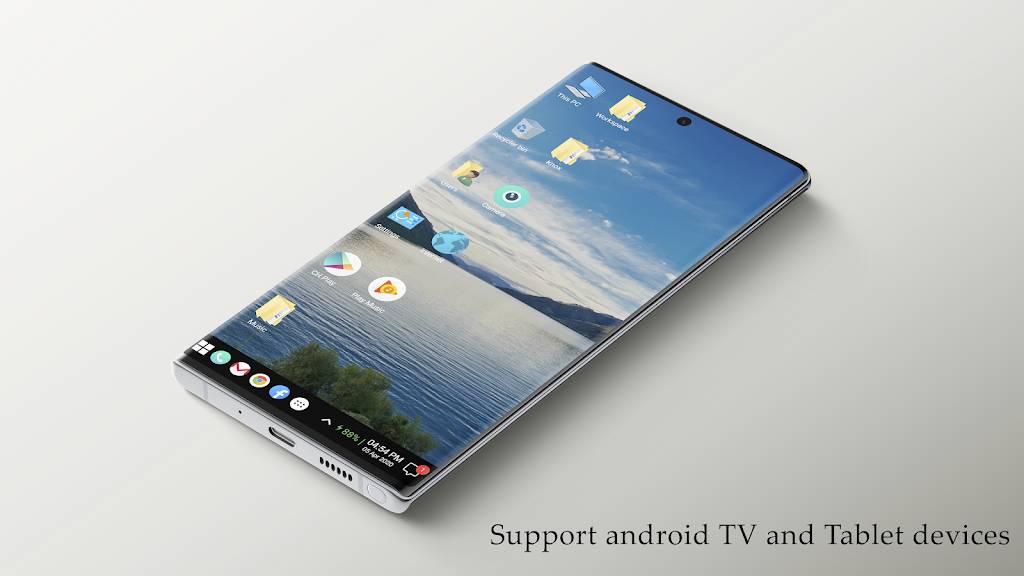 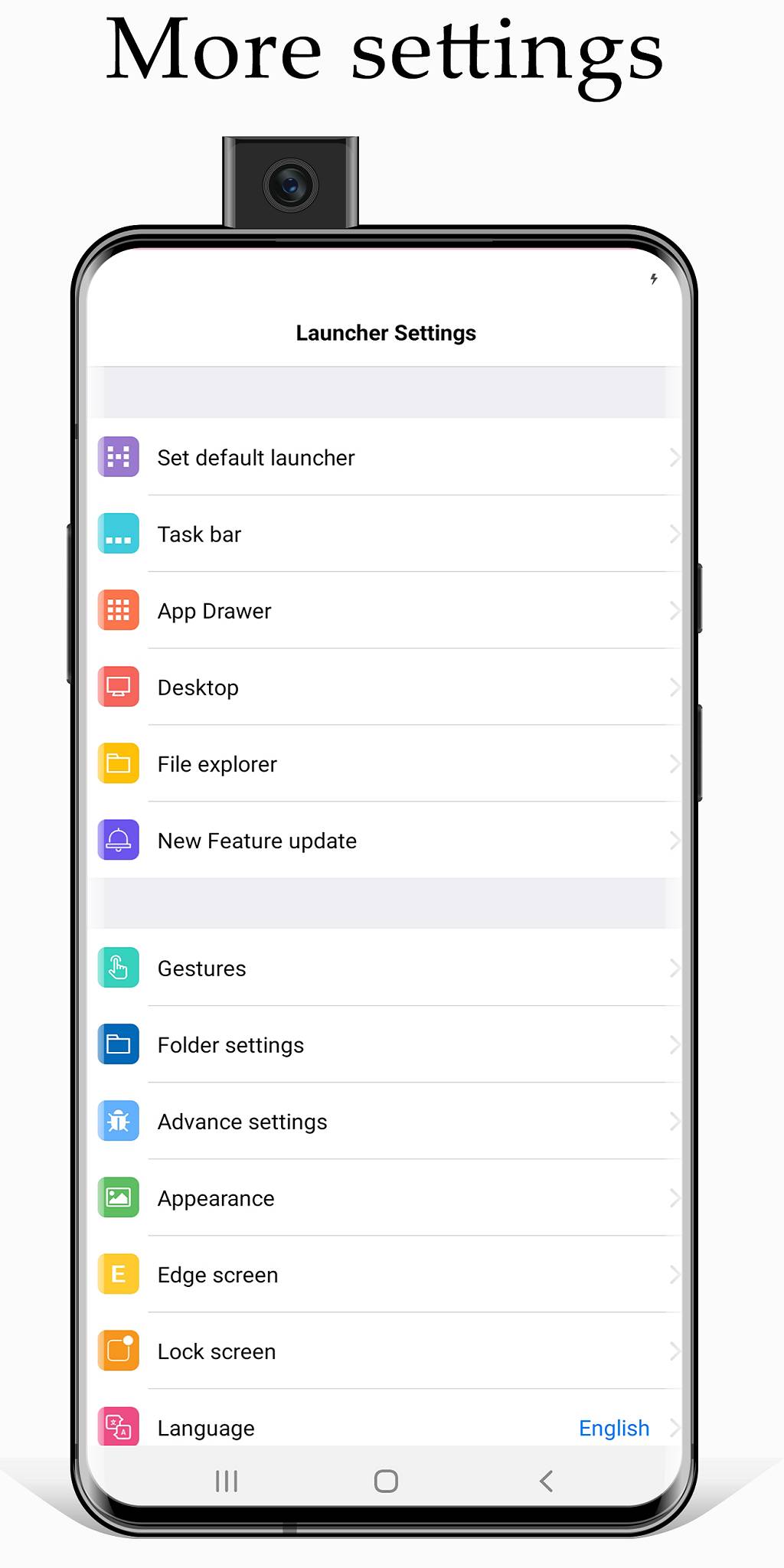 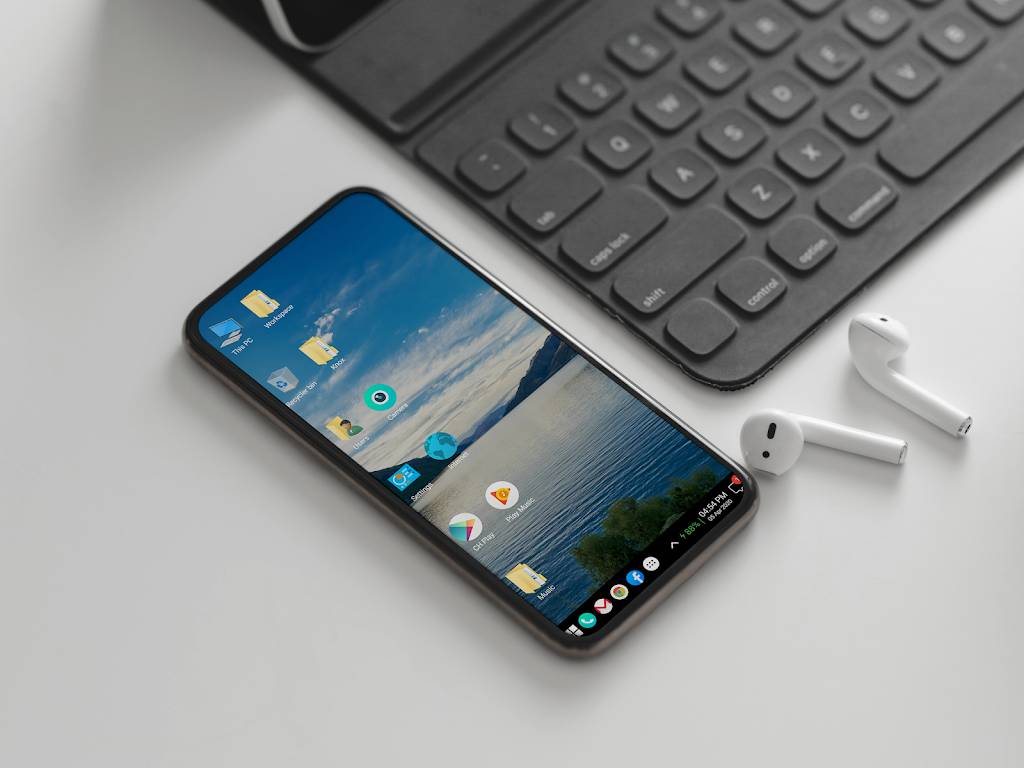