Contract Killer: Sniper is a new and extremely beautiful game with HD graphics in the style of shooting and action games from the famous gaming company GLU MOBILE for Android, the first version of which was released for free in the Play Store a few hours ago, and we decided like We will always introduce it to your service as soon as possible! In this game, you play the role of a professional assassin, so you have to secretly enter different places and go through various missions to kill people one after another! You have to go through the set goals one after the other and entertain yourself for hours. If you are interested in sniper games and you want to experience one of the best and most graphic games of this genre, do not miss Contract Killer: Sniper in any way.

* Over 250 missions and campaigns with unique objectives

* Ability to upgrade weapons and defend your own base

* Choose your route in the missions given to you

* A variety of powerful and destructive weapons to advance the game

* Having HD graphics with excellent sound

Contract Killer: Sniper game currently has a score of 4.3 out of 5.0 in the Android market , which we introduce in Usroid and provide it to you in a fully tested, free and safe way, and we hope you like it. The games released by Glu Company, despite their very small size, have excellent HD graphics, and the above game is no exception. This game is excellently designed despite its small size (about 100 MB). 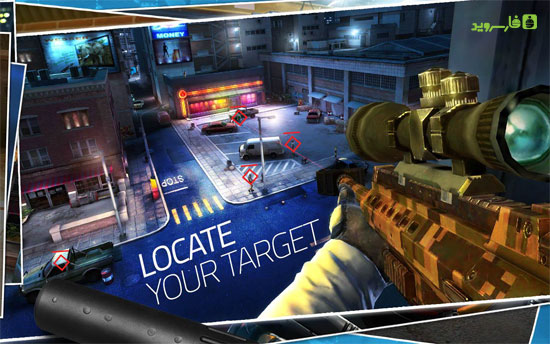 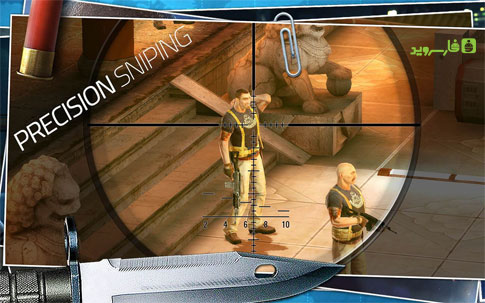 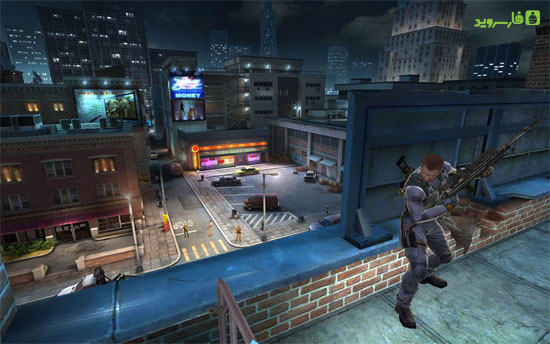 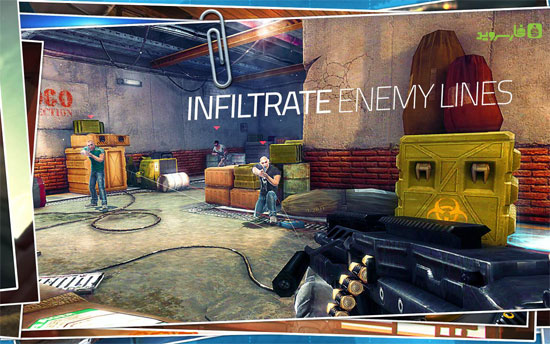 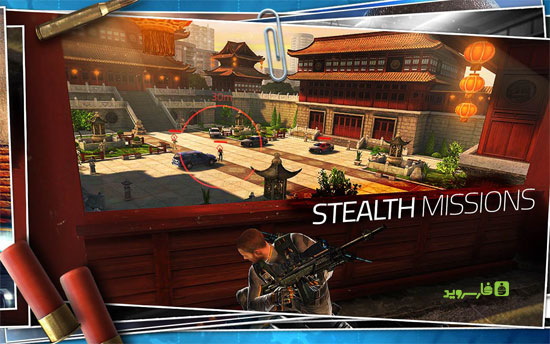 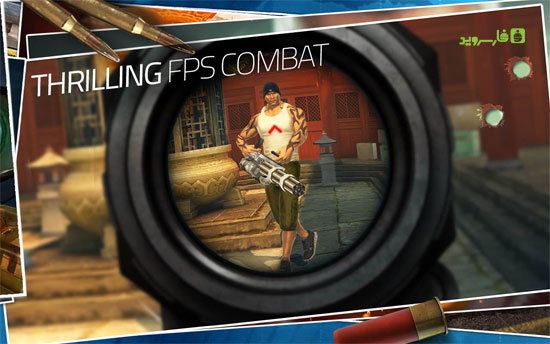