Stumble Guys: Multiplayer Royale is the name of a game in the action genre published by Kitka Games game development studio for Android devices. Indy game studio Kitka Games has had a great performance in presenting its first game and starting its game development portfolio and has released a different, very entertaining and attractive game to the Android Market. When it comes to choosing a game, there are many factors such as graphic space, gameplay, storyline, and so on. But these days, the online multiplayer mode factor has become one of the most important pillars of games. Without a doubt, good graphics and a strong storyline with satisfying gameplay can be great for a game, but it seems that what sweetens the grass in the goat’s mouth is the online multiplayer mode. The online multiplayer section is becoming more and more popular among gamers, and the new generation of games that can attract gamers in this way quickly become a popular and viral game around the world. Perhaps games like PUBG Mobile and before that Clash of Clans and more recently Among Us are among these games. As you can see, the reason for the popularity of all these games is only the online multiplayer mode. Knowing that another gamer is playing in another part of the world at the same time and with you will bring you an experience that is not comparable to the experience of playing with artificial intelligence. Stumble Guys: Multiplayer Royale is exactly like the games we mentioned earlier, and without a doubt, the experience will be one of your most memorable experiences from a multiplayer online game.

However, Stumble Guys: Multiplayer Royale has features that set it apart from other similar games. In this game, the story line has been completely removed and all the focus of the game is on the gameplay. The gameplay also has Battle Royale elements and is not just an online multiplayer mode. In this game, you take control of a hero and try to compete with 32 other gamers in various competitions and cross the finish line. In the meantime, each race will have its own challenges and will present obstacles that you must overcome to reach the finish line. The game’s graphic space is not a masterpiece of art. The usual animations and effects that are always seen in mobile games can also be seen in this game. The artistic design of the characters and the game world has a minimalist style and everything is in its simplest form. In the audio section, there are no special sound effects that we want to deal with, and during the game, only a few soundtracks are heard that are good in their own way. The game controls and menu are very simple and straightforward and you can easily learn all the gameplay mechanics. It should be noted once again that the above are not the negative points of the game and we should not forget that the essence of games like Stumble Guys: Multiplayer Royale in their general state are something else and like other conventional games that we see in different genres have horns and There are no extra leaves. All in all, if you love online multiplayer games and the action genre is your number one choice for a game, Stumble Guys: Multiplayer Royale could be exactly what you are looking for, even if you are still looking for games. How many people have not been online? This game can be your first step in the world of games with this style and context. Stumble Guys: Multiplayer Royale managed to get a score of 4.5 out of 5.0 among the gamers’ votes in the Android Market and showed its high potential with more than 1,000,000 active installations. Usroid team intends to provide this popular and popular game to you dear ones completely free of charge. You can now download this game, which has already been tested by our team, through the direct links at the end of the article, and enjoy running it on your device!

Note: In the mod version, all skins are open. 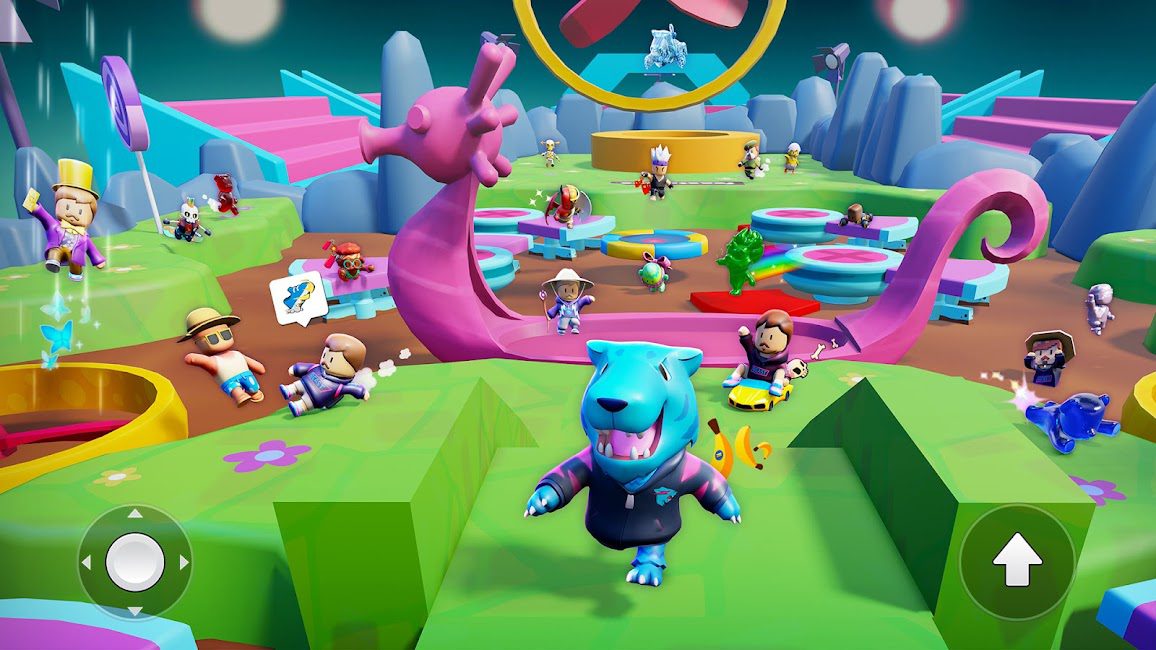 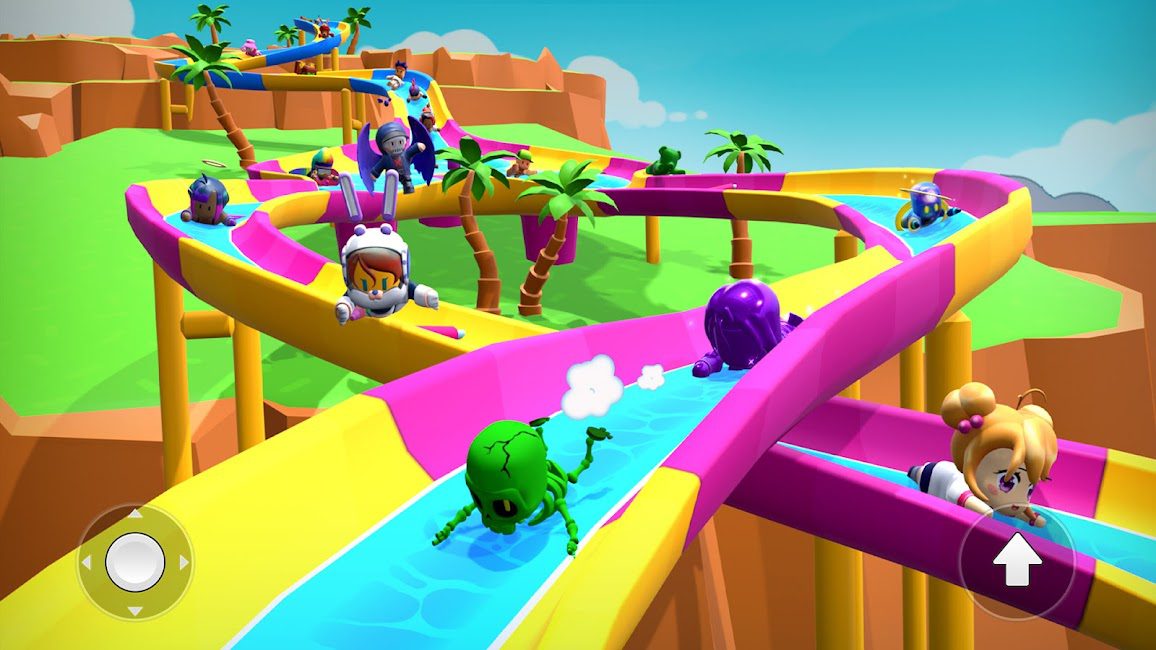 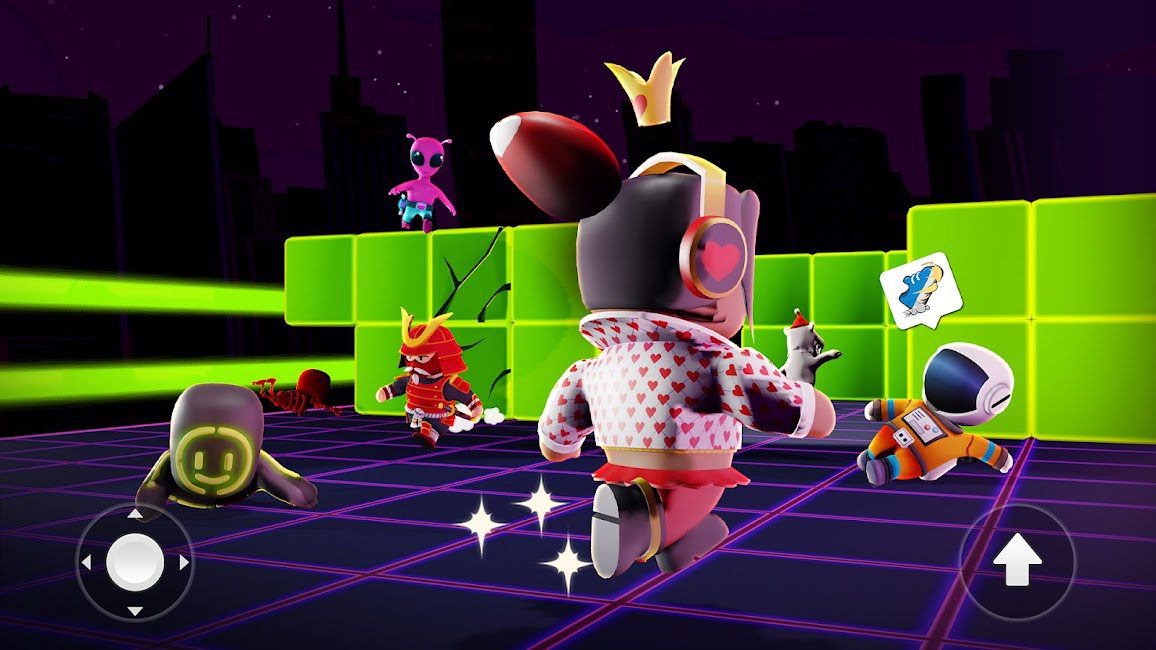 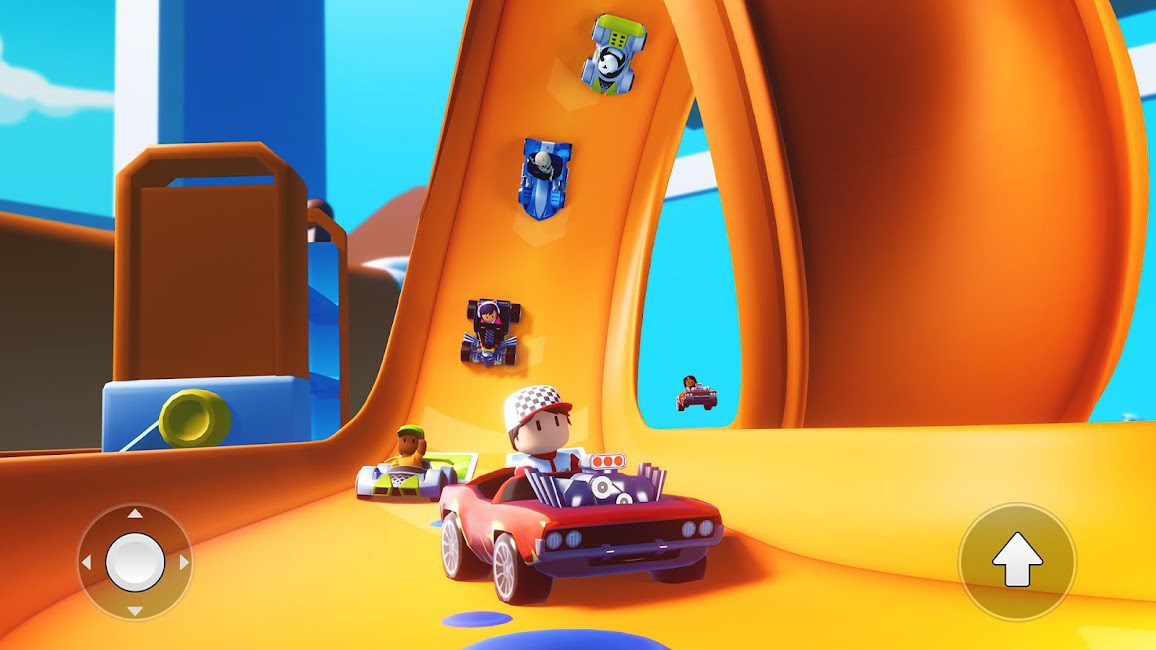 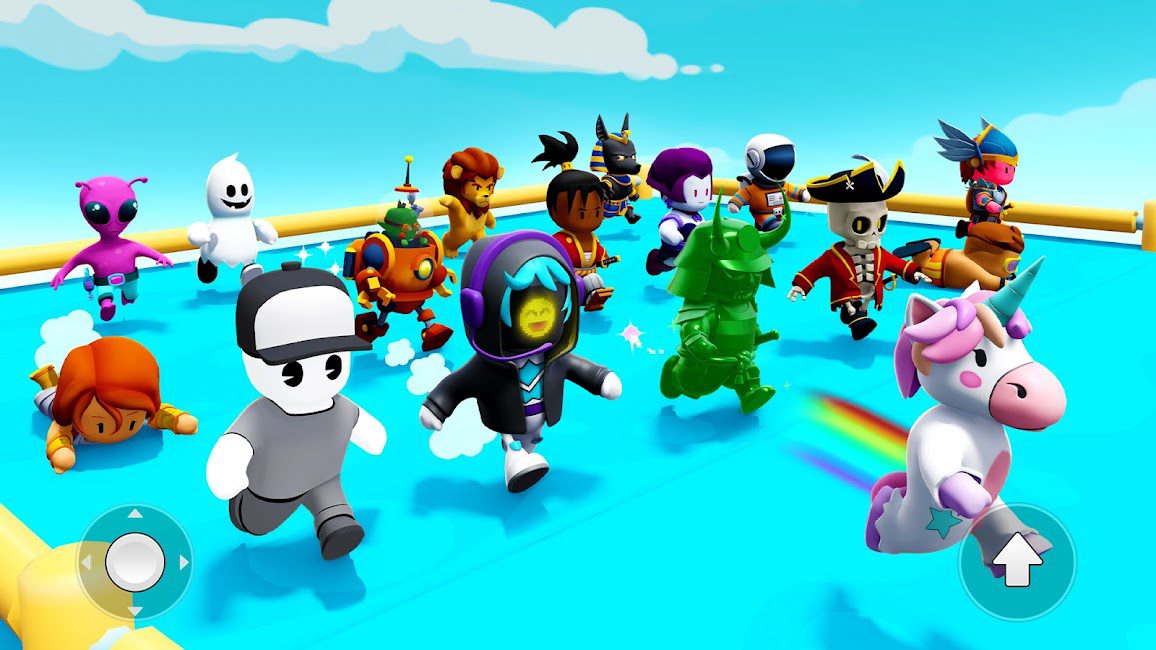