DEAD TARGET: Zombie – Dead Target: Zombie is a beautiful game with HD graphics in the style of action and arcade games from VNG GAME STUDIOS for Android, which is offered completely free on Google Play and with millions of downloads from the best Is counted. This gameThe narrator of 2040 coincides with the outbreak of World War III, the story of which is that the Minister of Defense signed a contract with CS Company by order of the President, and according to this contract, a substance and a virus will be made by this company to kill prisoners. Terrible turn! In the middle of CS, because of not accepting their demands, the virus spreads in the city and all the people turn into zombies, and now you, in the role of a commando, have to fight the zombies with powerful weapons and unite them. Destroy after another! Yes, you have to deal with a wide range of zombies with unique powers by taking destructive weapons and destroy them one by one by firing one after the other and one of the most exciting games. Experience Android action and shooter!

Some features of the action game DEAD TARGET: Zombie Android:

DEAD TARGET: Zombie game currently has a score of 4.5 out of 5.0 on Google Play and has been downloaded +50 million times by Android users around the world and is one of the most popular and most downloaded action category games that we in Usroid We have put the latest and newest version of it along with the mod version with unlimited gold and money  for you at the request of users , and we hope you like it; You can first view images and trailers of the game and if you wish to download the game for free and with one click from the site’s high-speed servers. 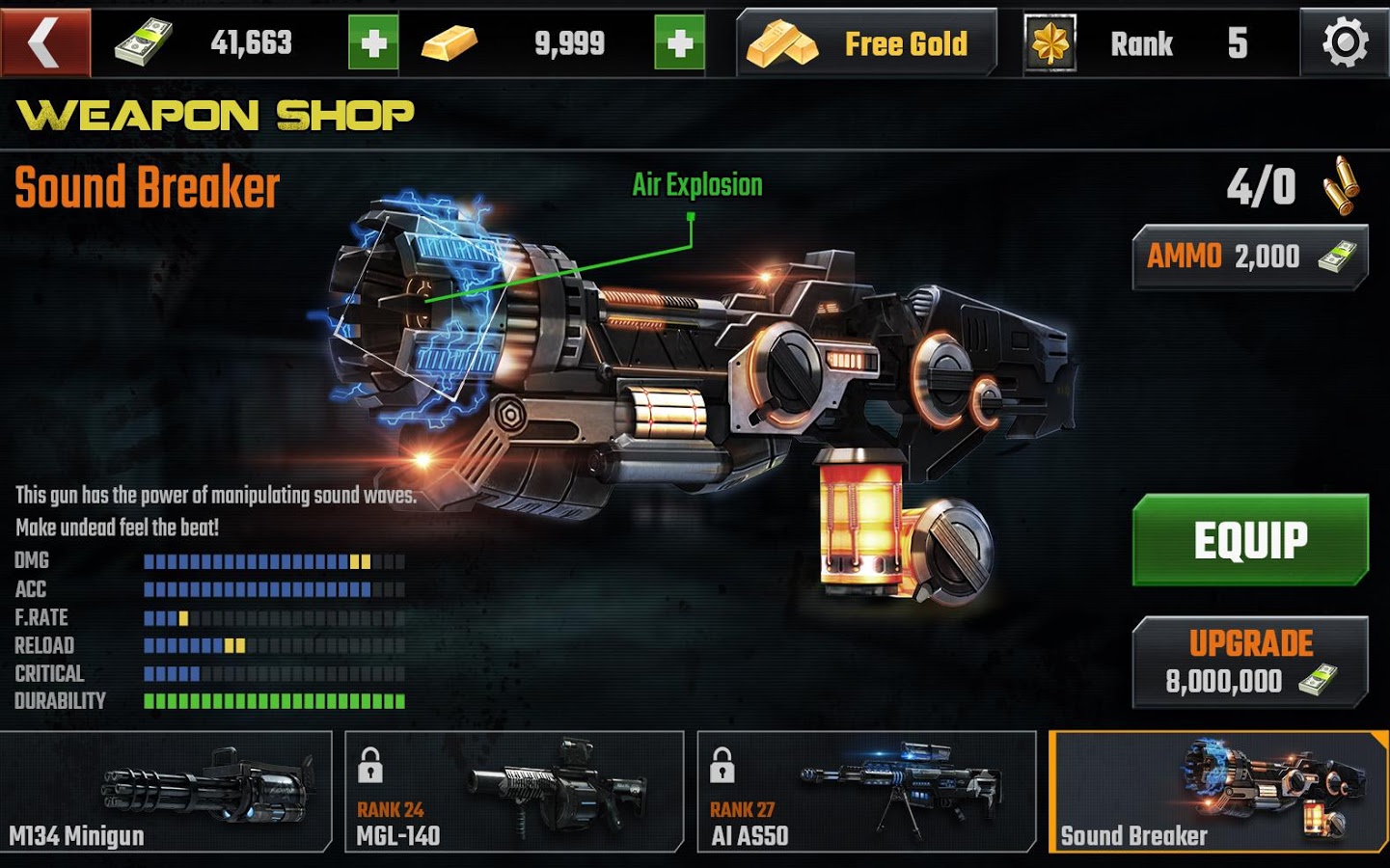 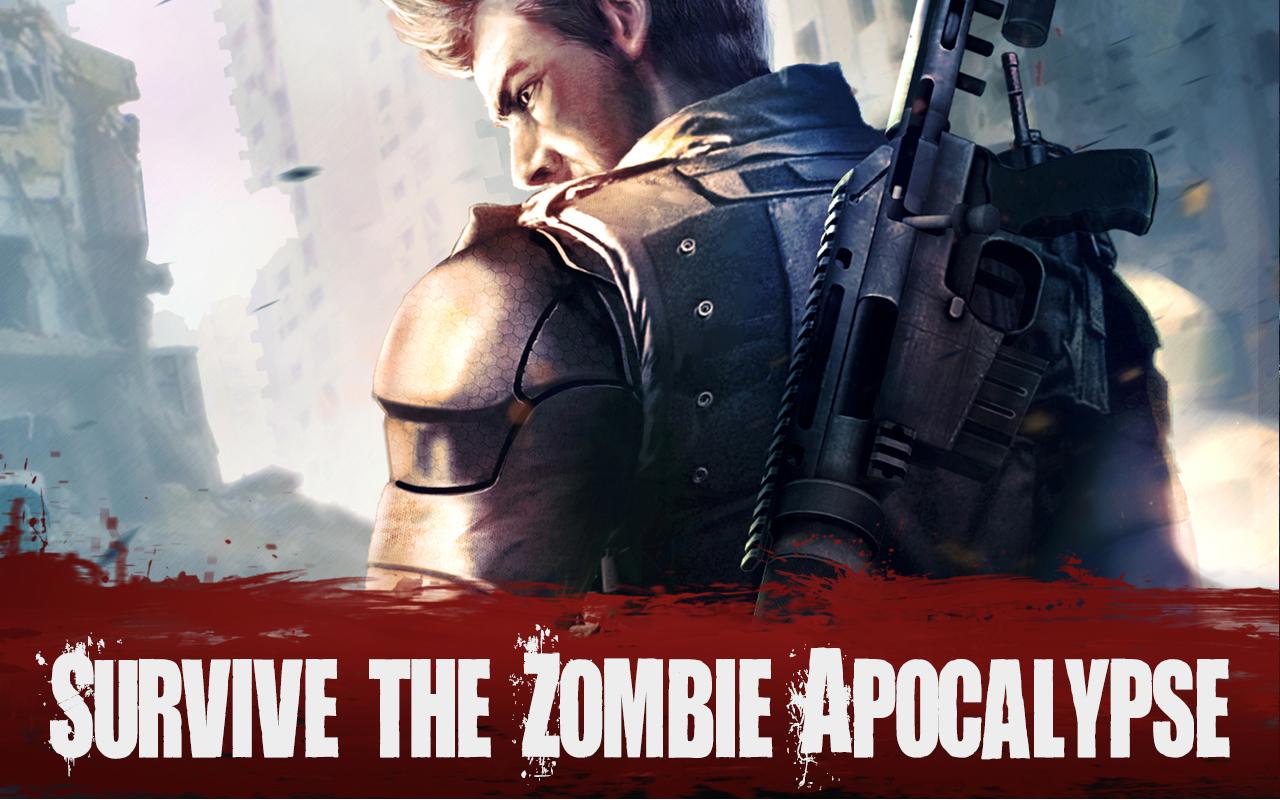 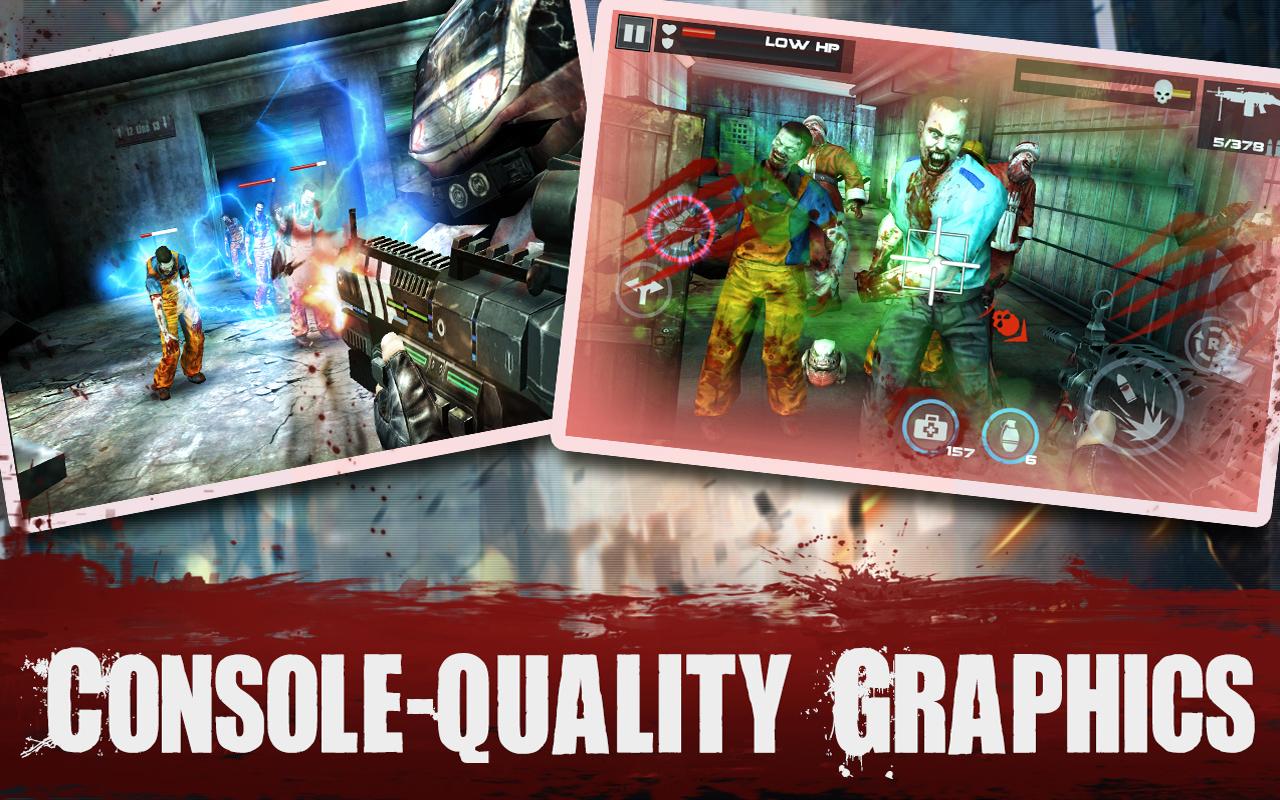 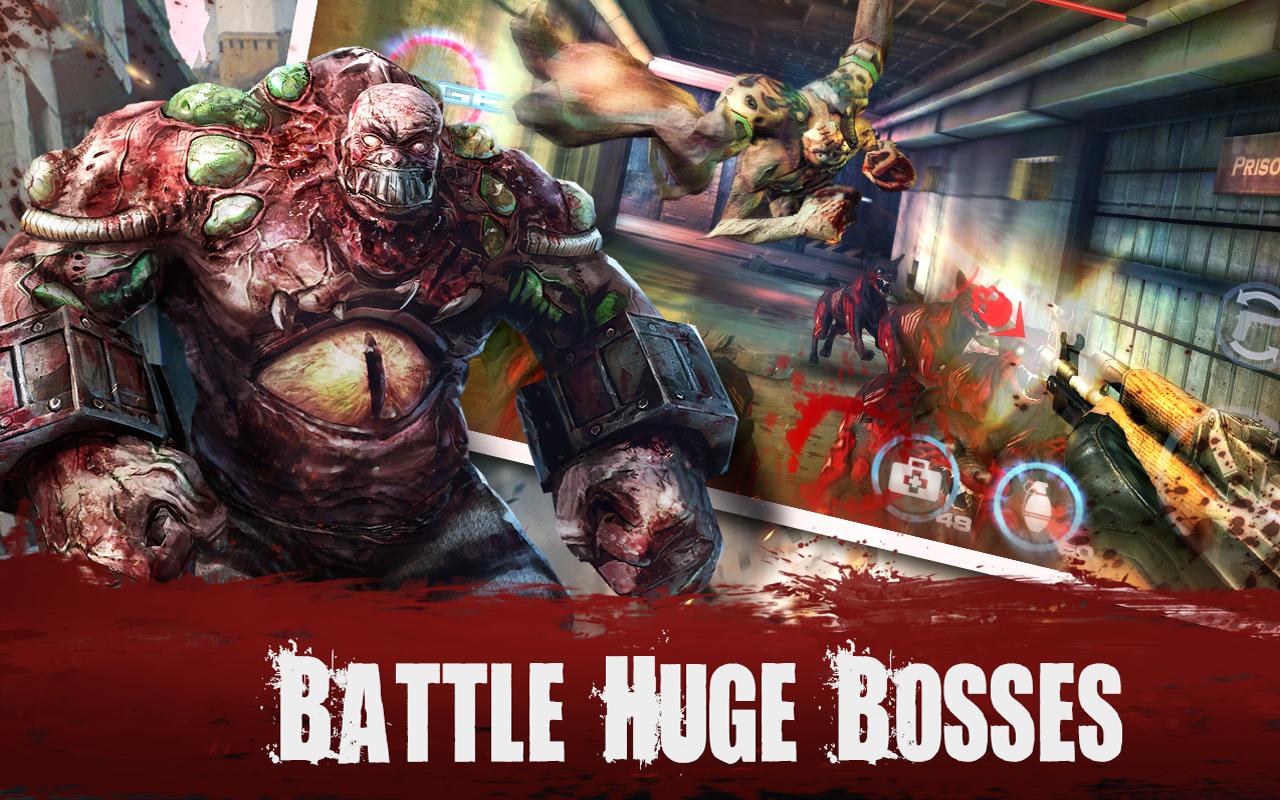 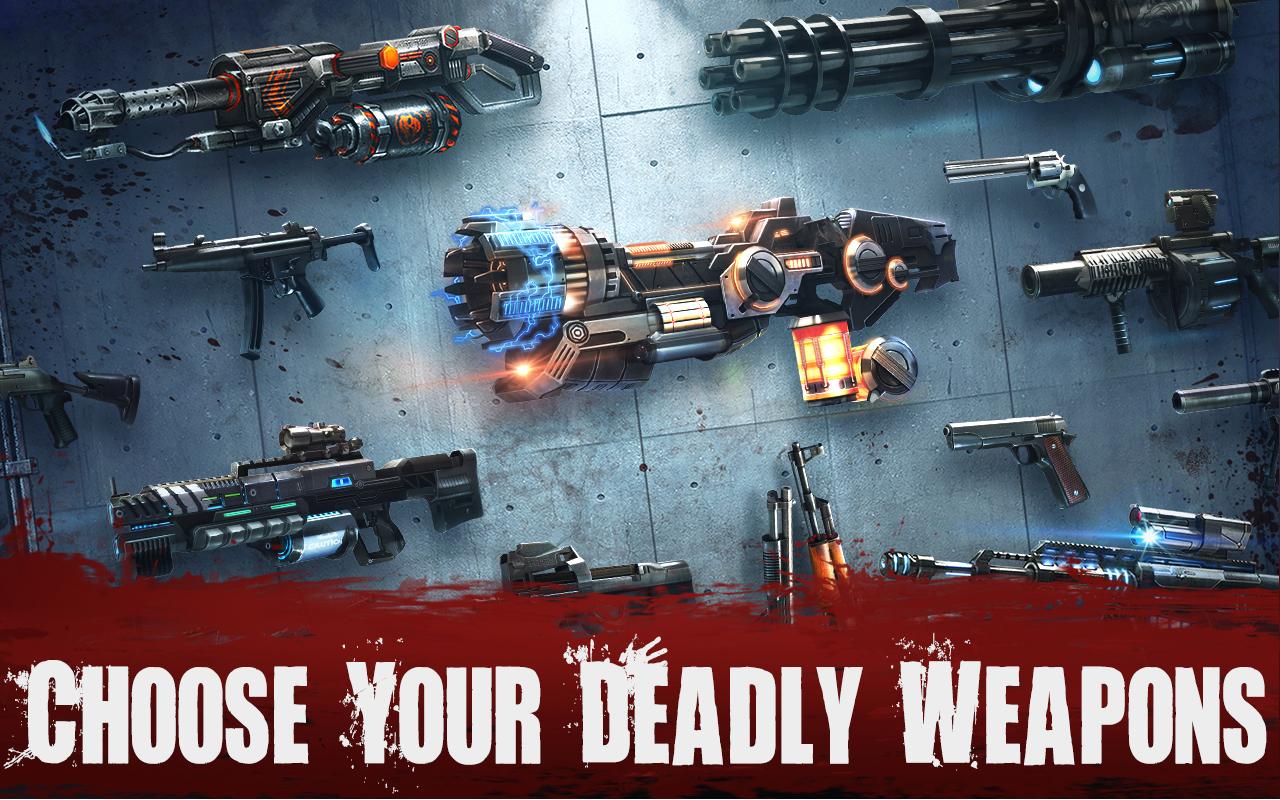 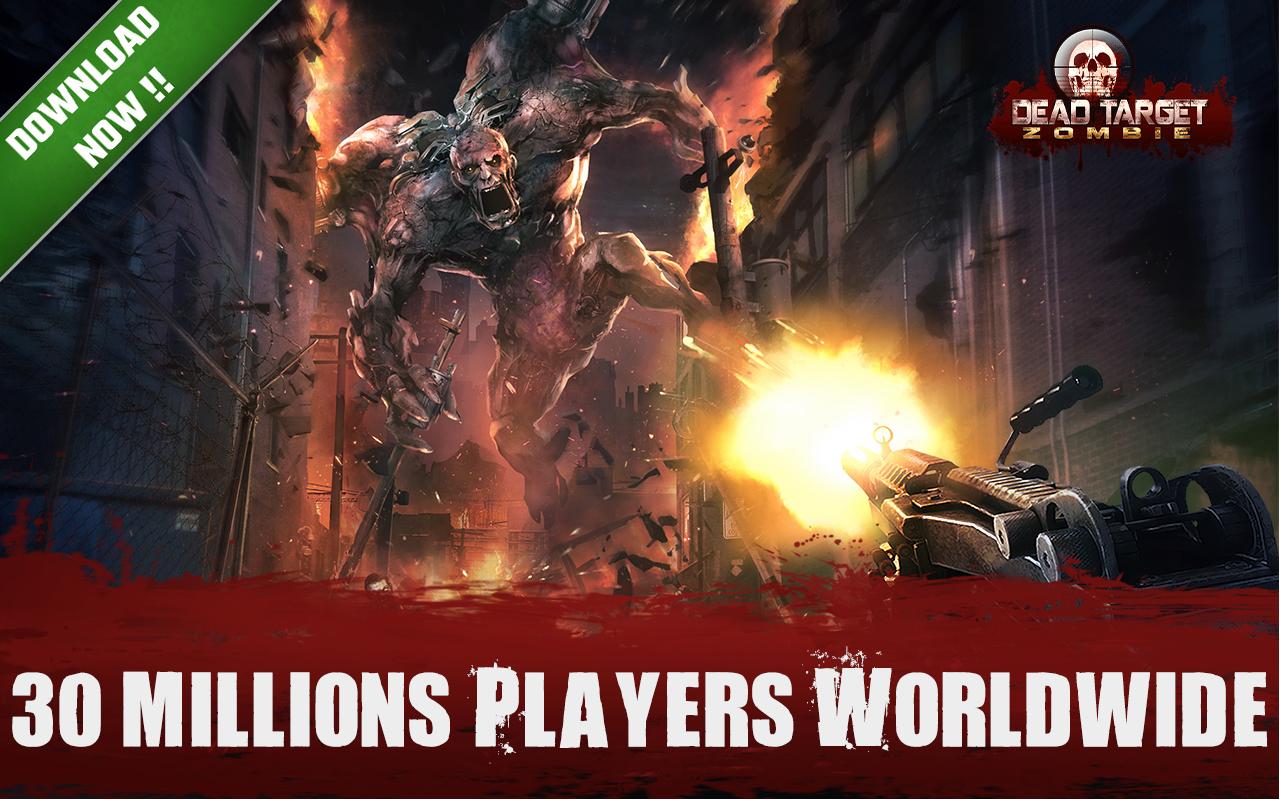