Death Squared is an incredibly beautiful puzzle game with a unique and lovely design and build from SMG Studio for Android, which was initially released for the PlayStation 4, Xbox One and PC platforms and is now being released. We were on Google Play for $ 2.99 and decided, as always, for the first time in IranIntroduce it to your presence and delight you puzzle game lovers! The whole story of Death Squared is about David, an OmniCorp employee and his assistant IRIS, who is actually an artificial intelligence! David and IRIS are tasked with monitoring the performance of robots that are tested under various puzzles at each stage! As a player, you control these robots; In fact, you have to cross two blue and red robots through various obstacles and traps and take each of them to the circles that are the same color, so that you can climb from one level to another! If you are a fan of puzzle games, Death Squared will undoubtedly attract your attention!

Game Death Squared Up to this moment we Usroid in his introduction, we had about 100 times by Android users around the world have been purchased from the Google Play store and managed to score an excellent 4.7 of 5.0 gain! You can first see the pictures and video of the lovely game Death Squared, and finally, if you wish, download it with one click from the site’s high-speed servers.

* Release of the first version of the game on Google Play – Android version for the first time in Iran. 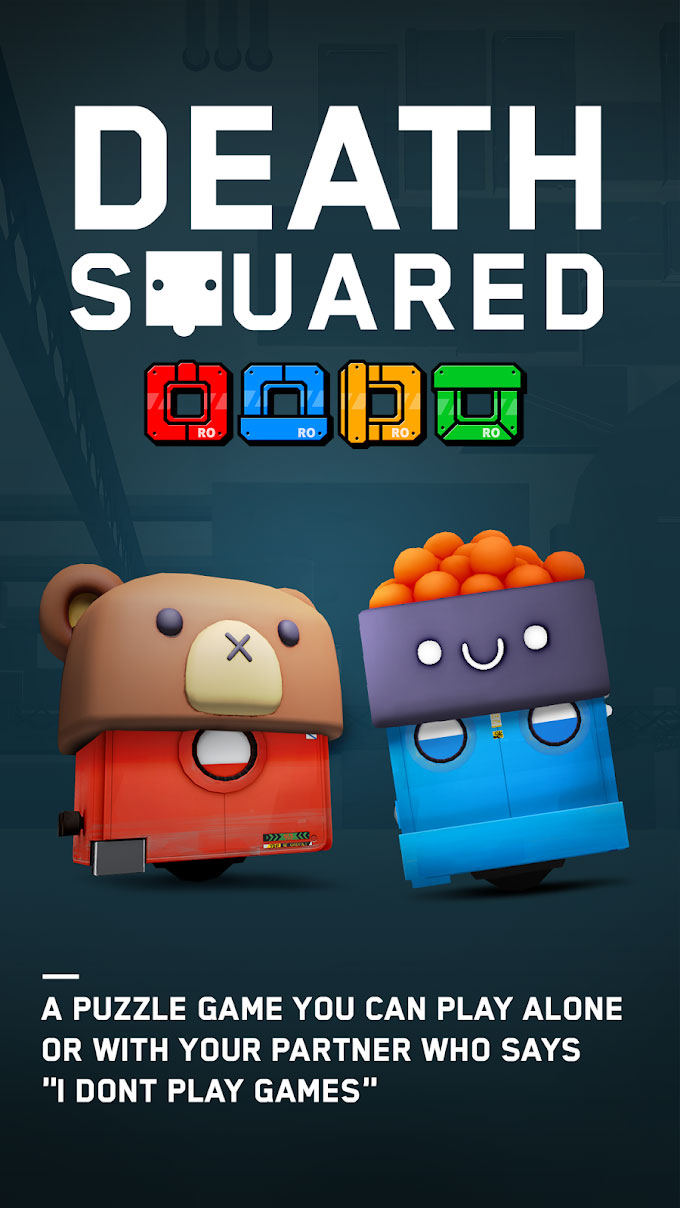 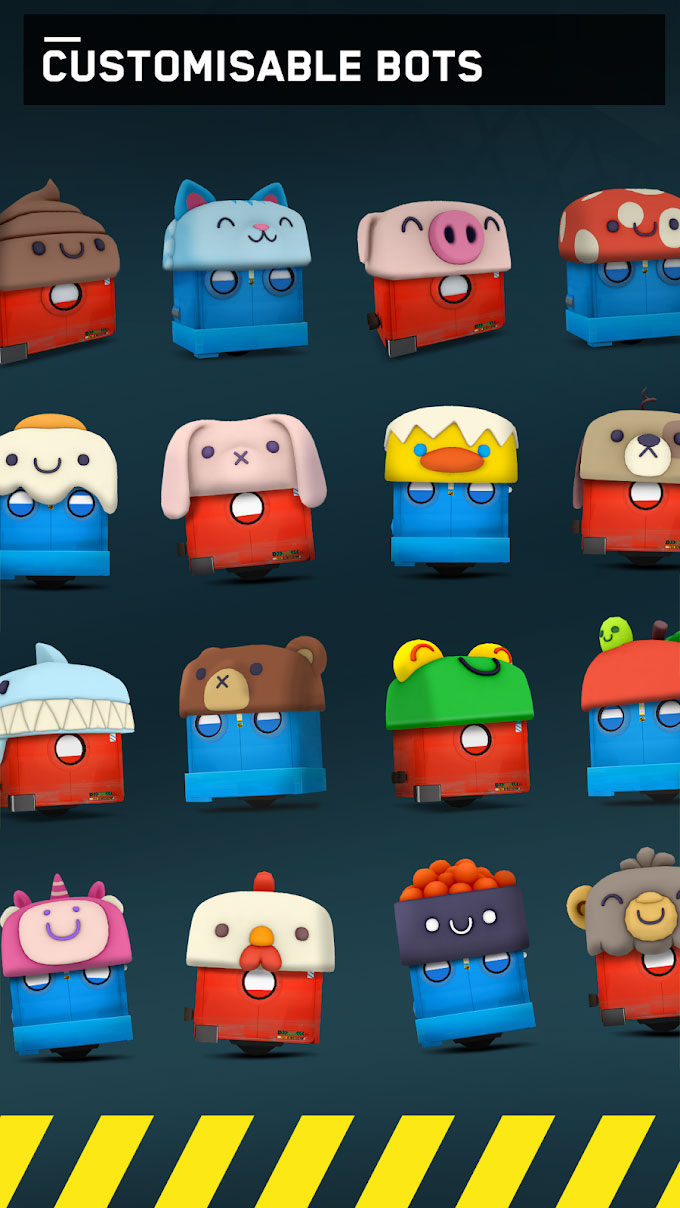 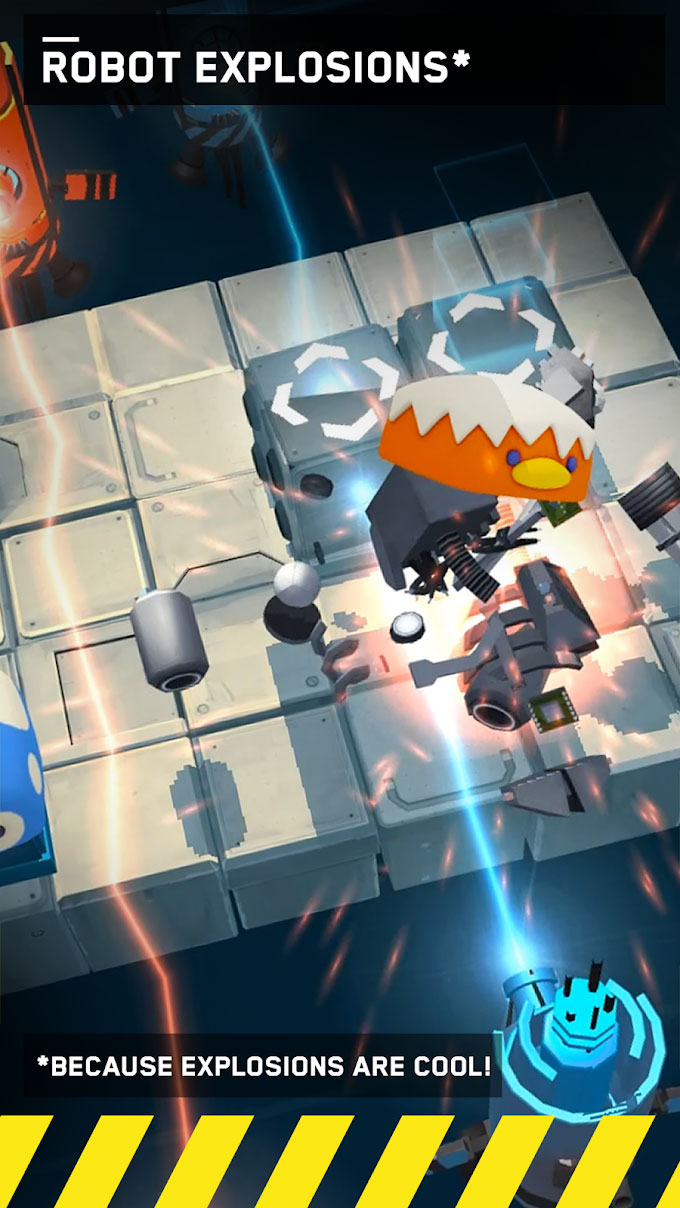 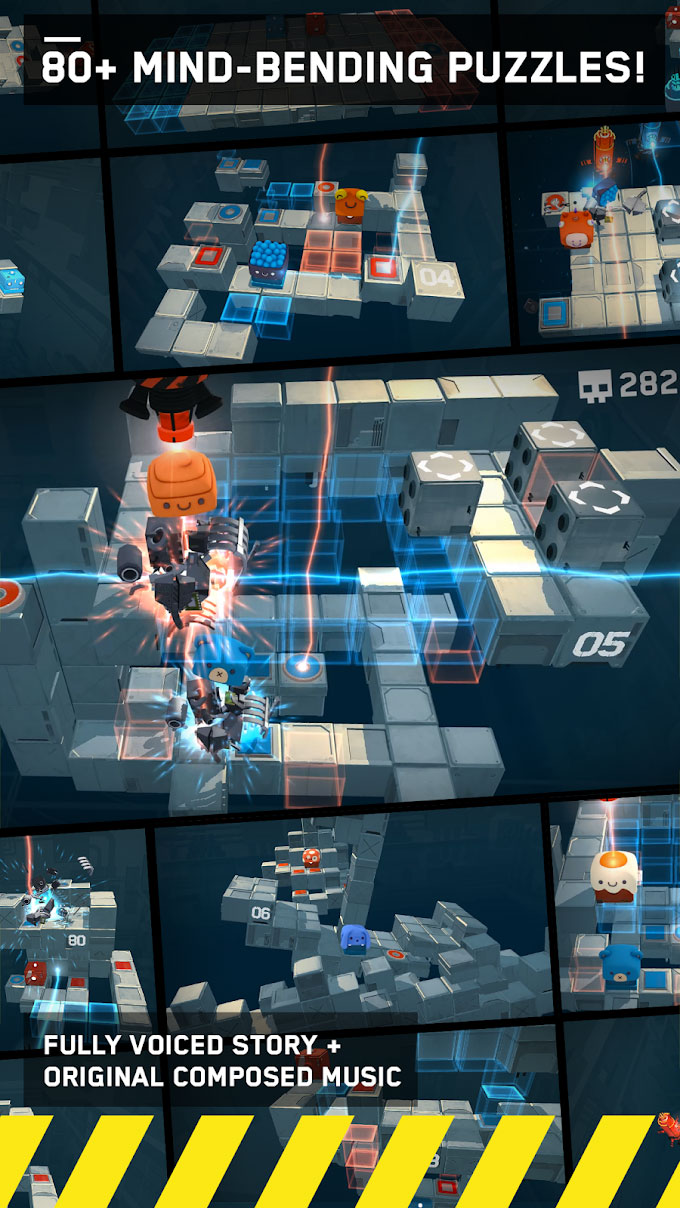 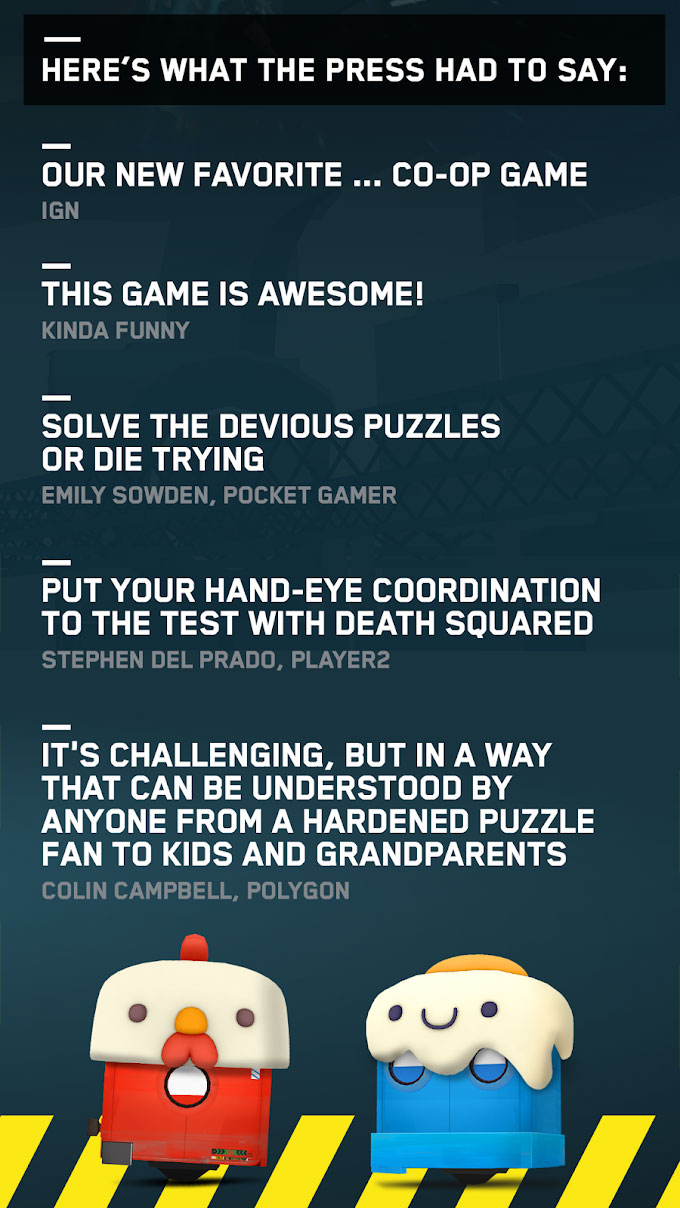 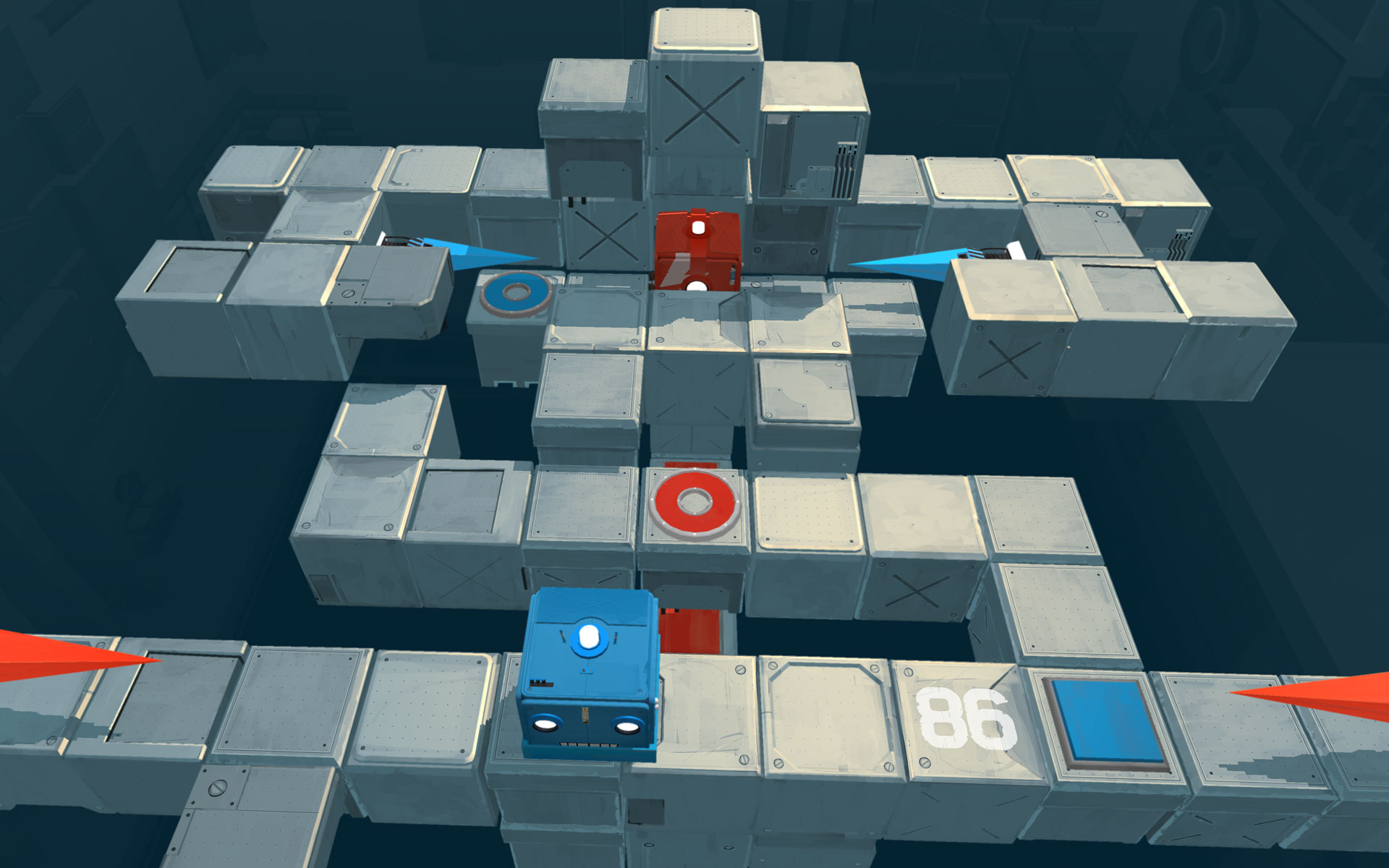