Demetrios Chapter 1 ~ 6 is a new, interesting and popular game in the style of adventure, intellectual and hidden objects games from COWCAT / Breton Fabrice studio for Android , which is available in 6 different versions, and each season is priced at $ 0.99 on Google. Bridges are for sale and as always we have decided for the first time in IranIntroduce it to you and provide you with the purchased version of all 6 seasons in a complete and separate way and bring you joy again! The general story of the game is about a person named Bjorn Thonen, whom you can see in the logo and cover of this post! Bjorn Thonen is a sandwich seller who lives in the south of Paris and inadvertently enters a mysterious story and now you have to help him! More than 15,000 different dialogues are included in Demetrios Chapter 1 ~ 6, and every six seasons includes about 12 hours of gameplay! In Demetrios Chapter 1 ~ 6, you have to find different items to advance the story and find out the facts! If you are a fan of adventure games and hidden objects, no doubt the 6 seasons of the game “Demetrios” called Demetrios Chapter 1 ~ 6 will attract your attention!

Game Demetrios Chapter 1 ~ 6 are now in the Play Store have a perfect score of 5.0 from 5.0 to learn that we Usroid six seasons coincide with the release and we can provide them with one click! Like the other games on the site, all six seasons of Demetrios have been tested by us and all have been played offline without the need for internet. 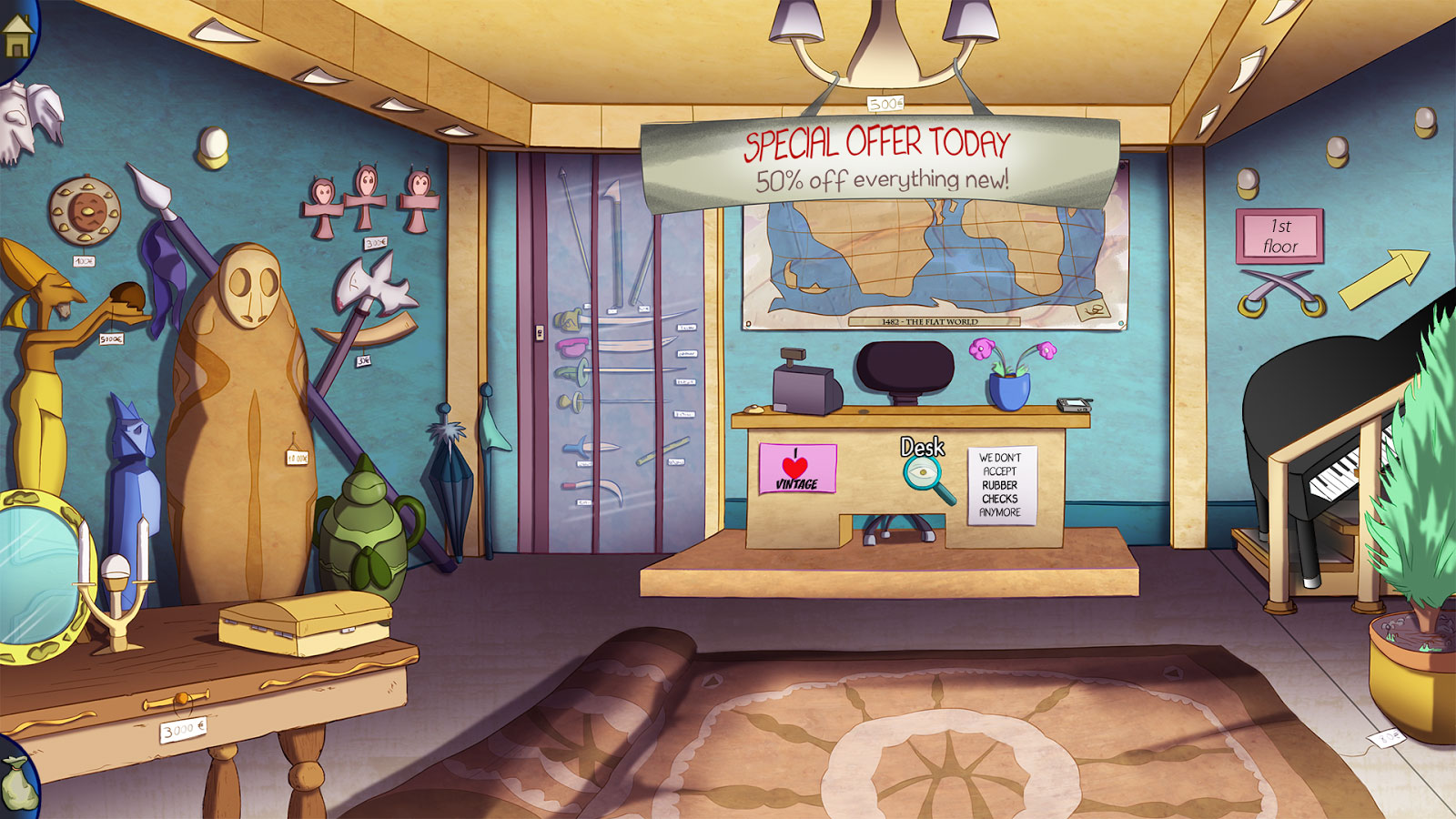 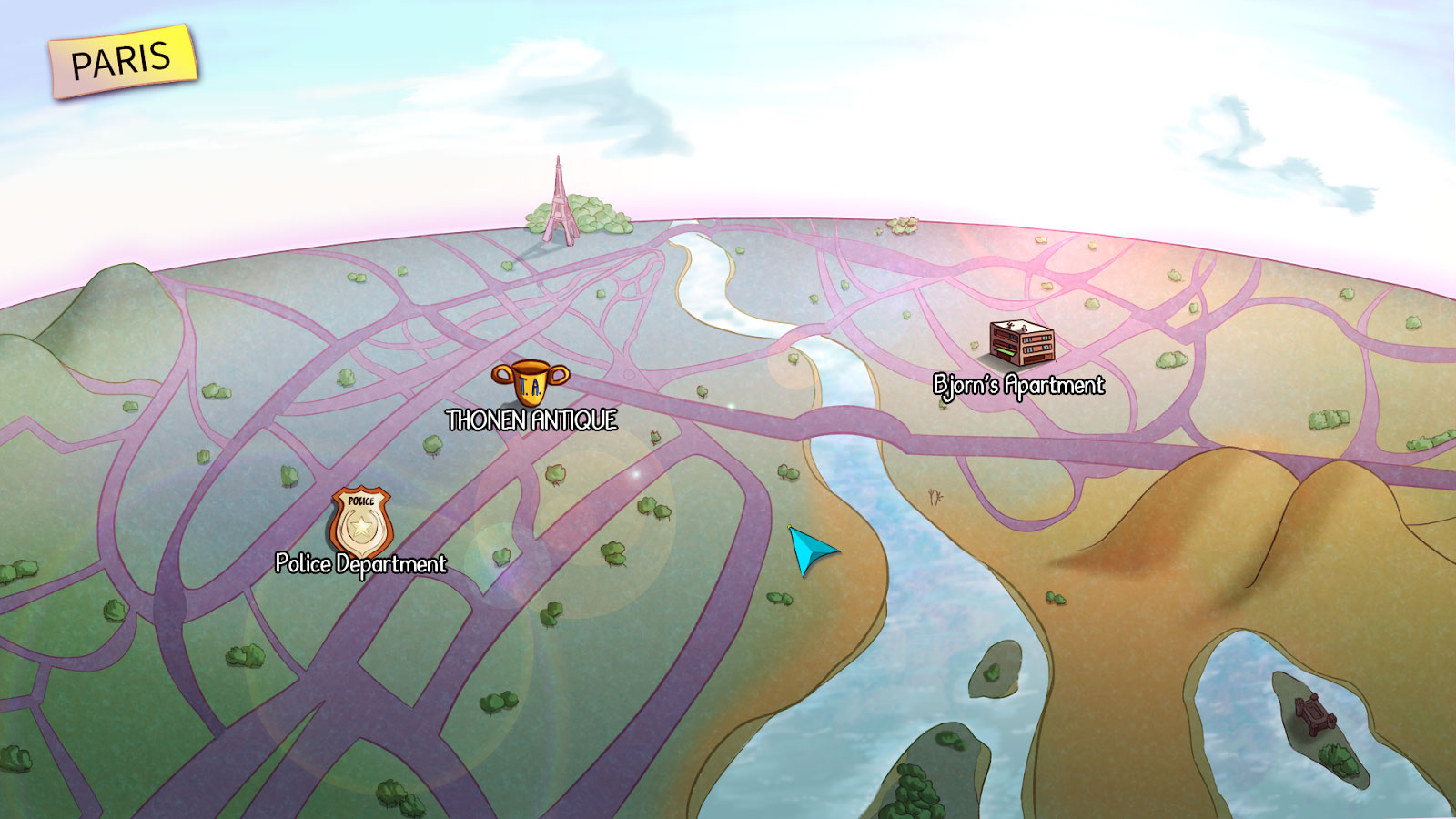 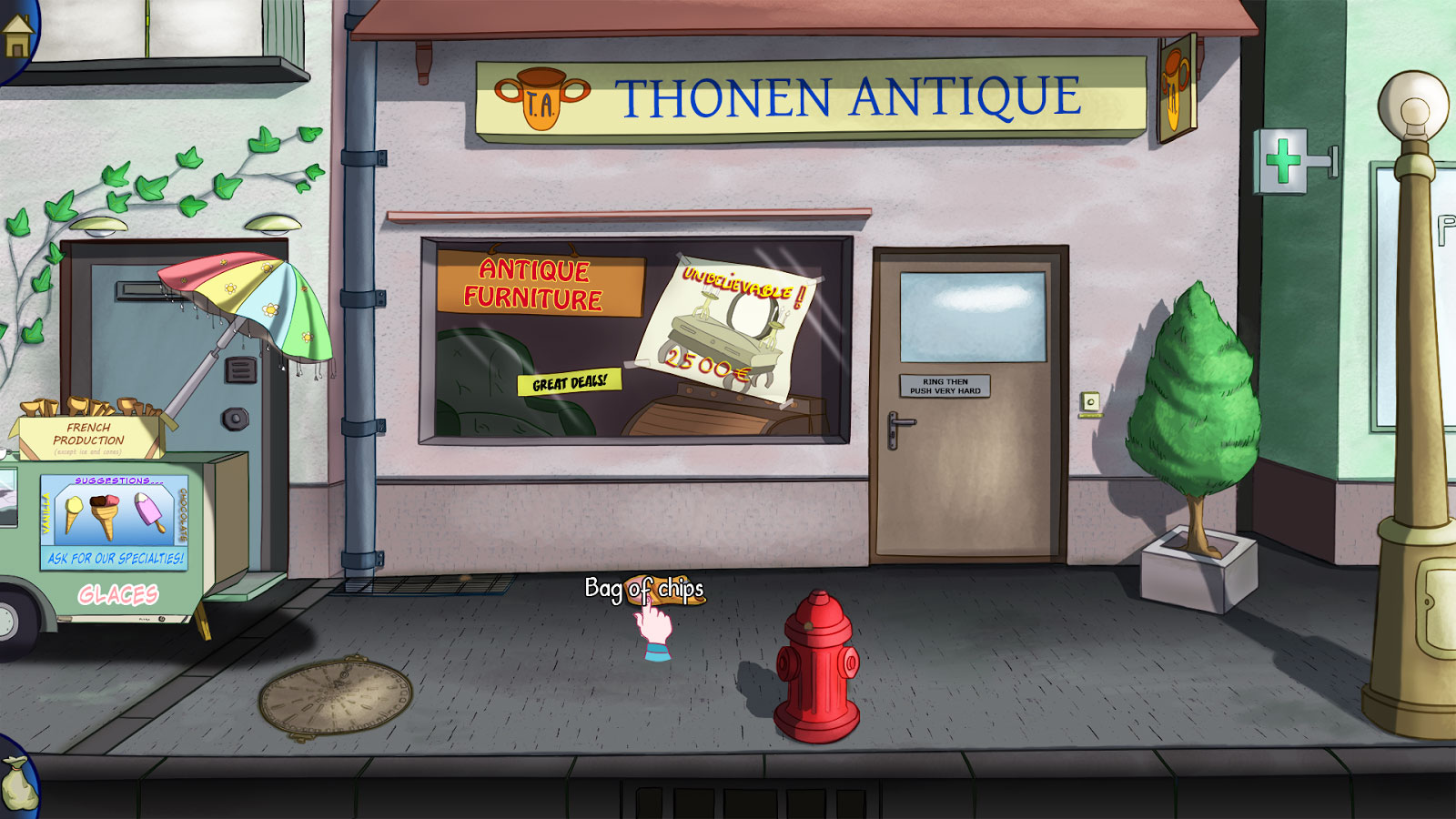 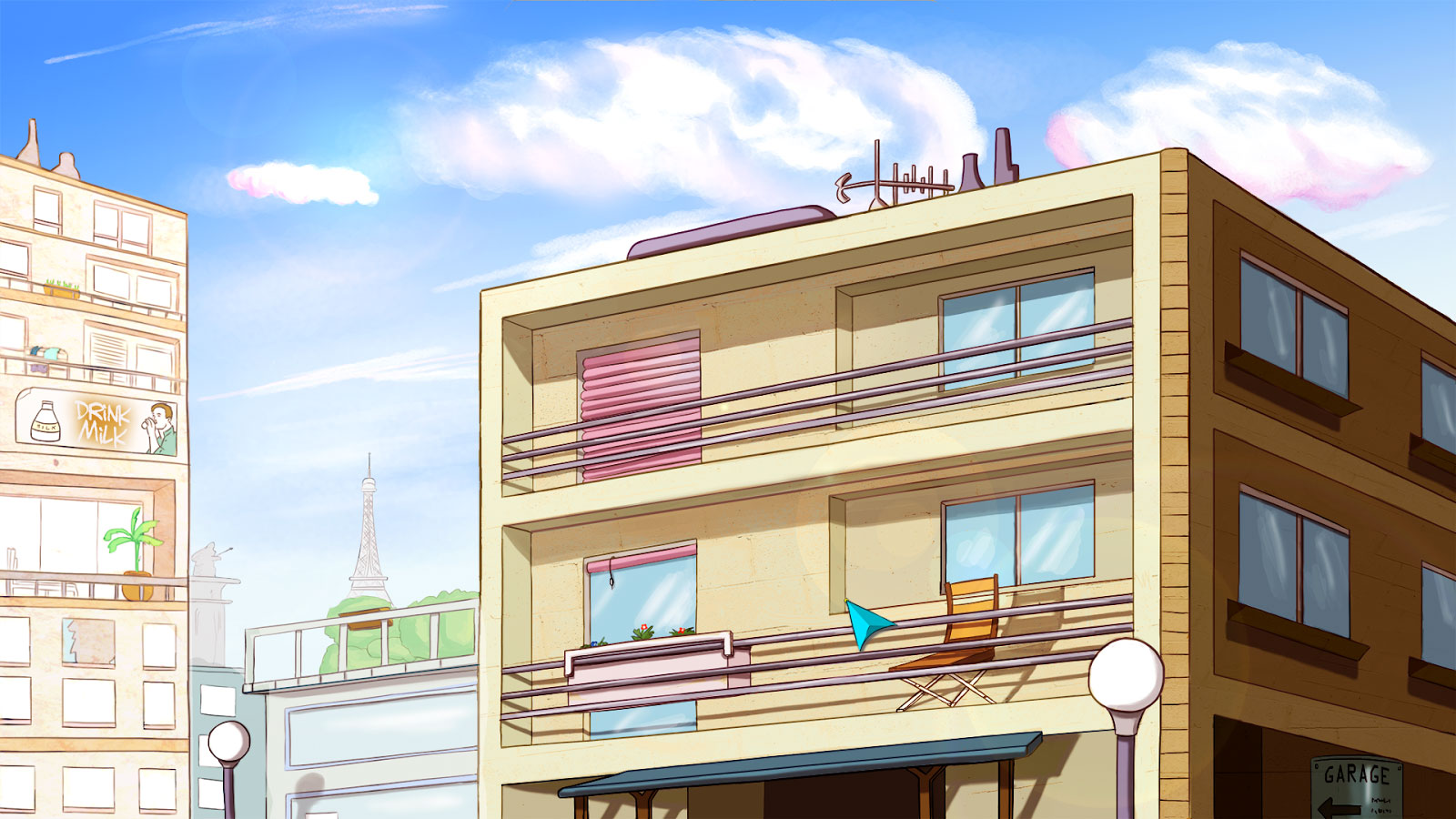 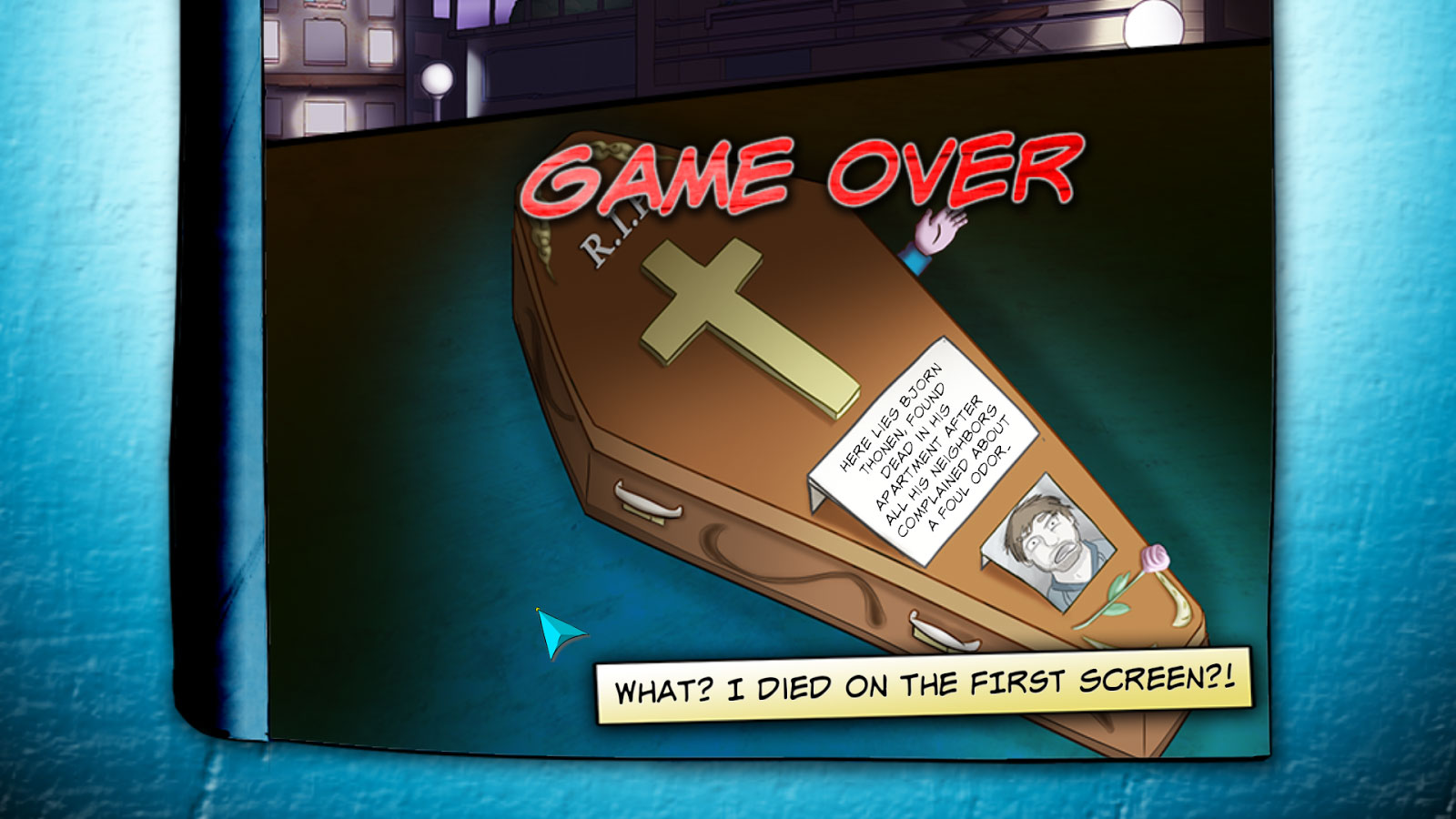 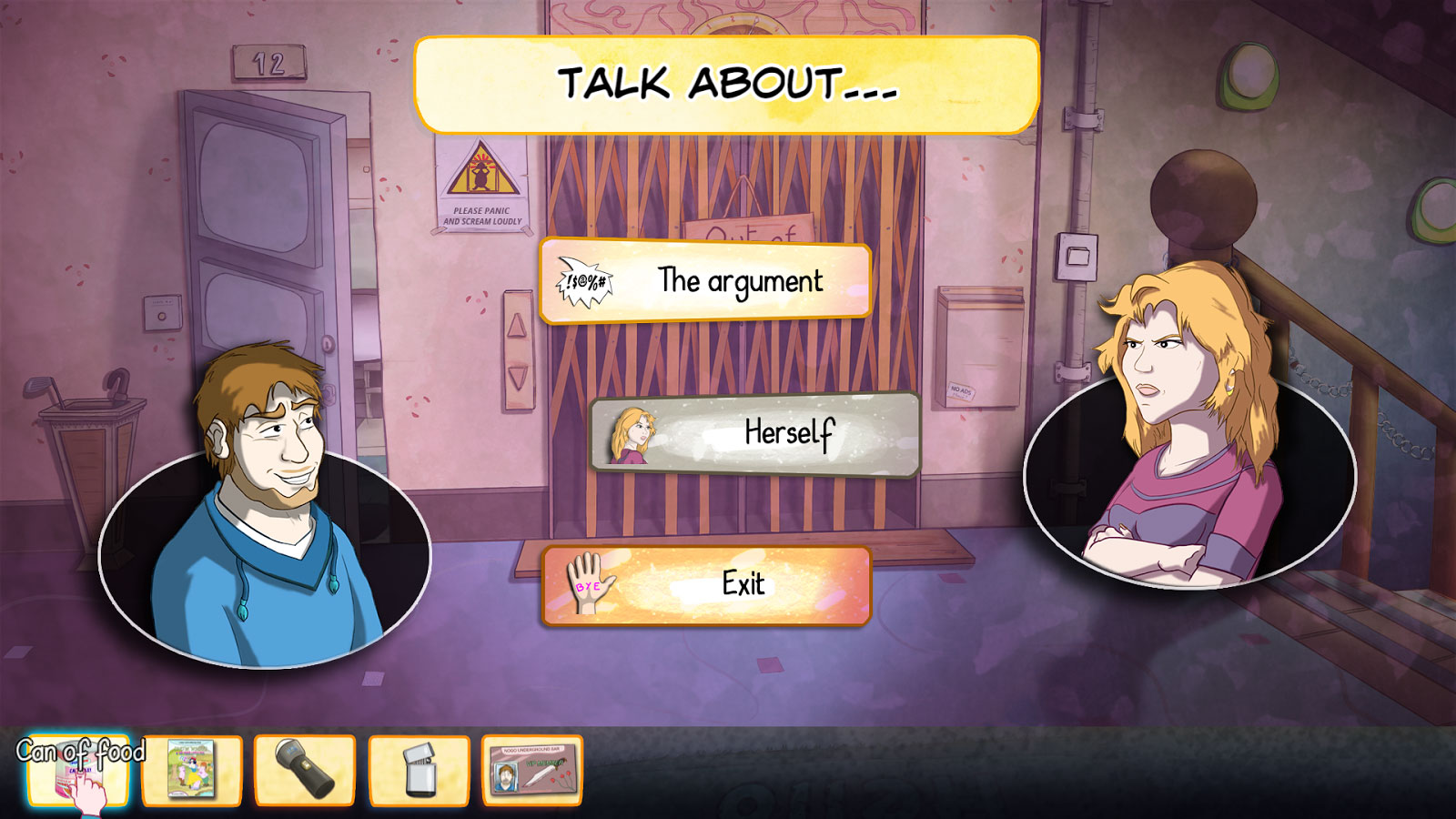 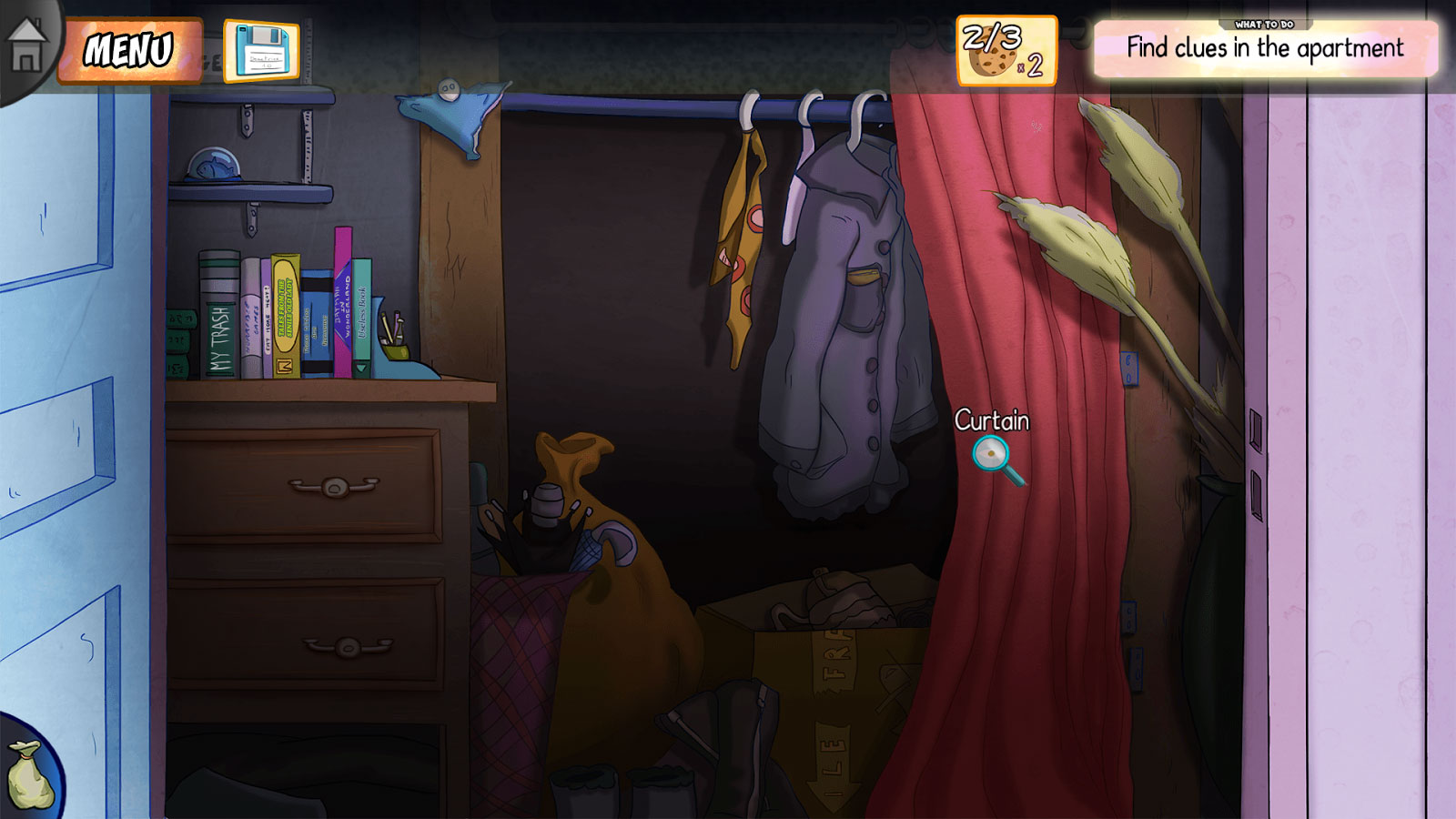 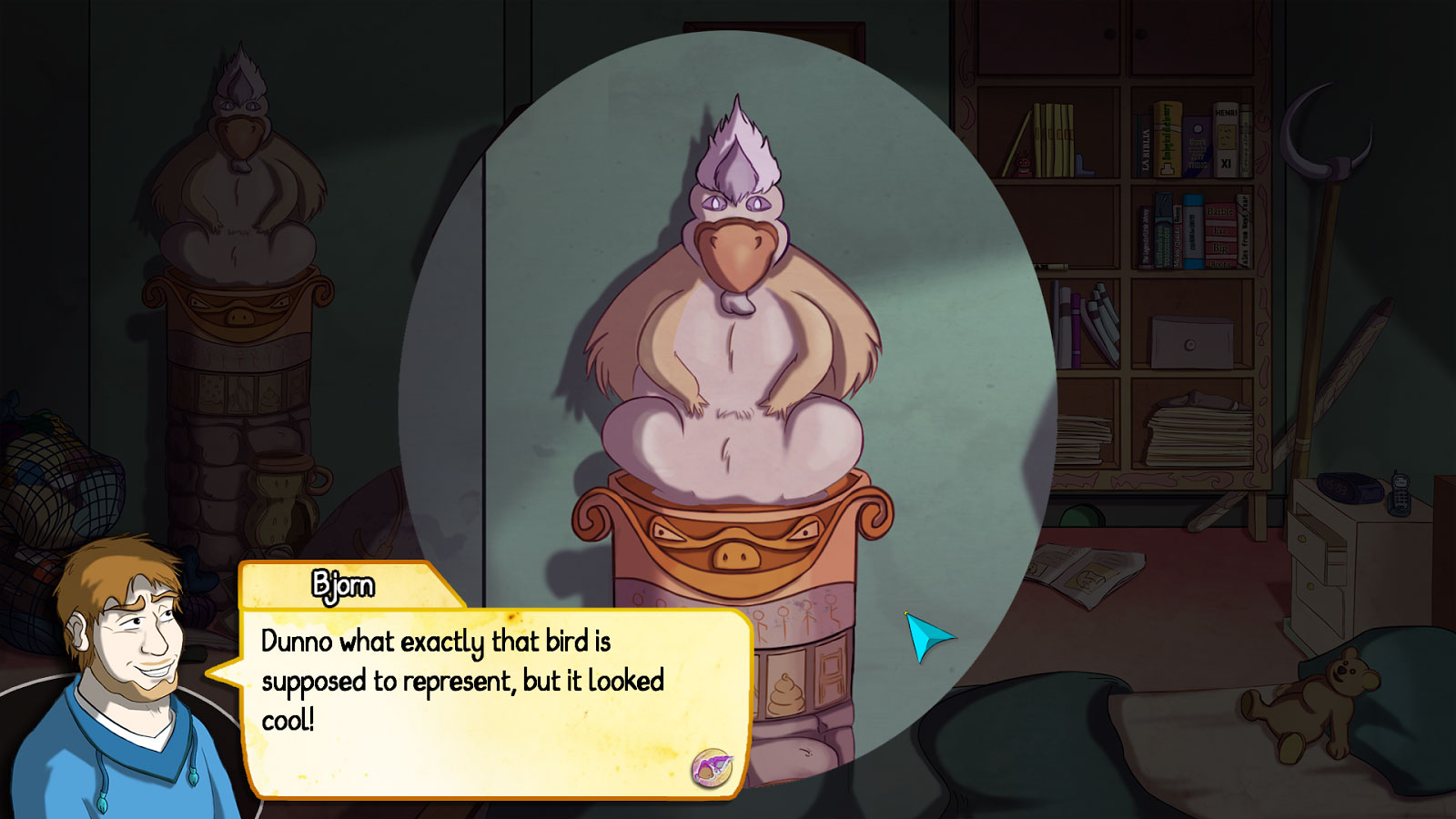 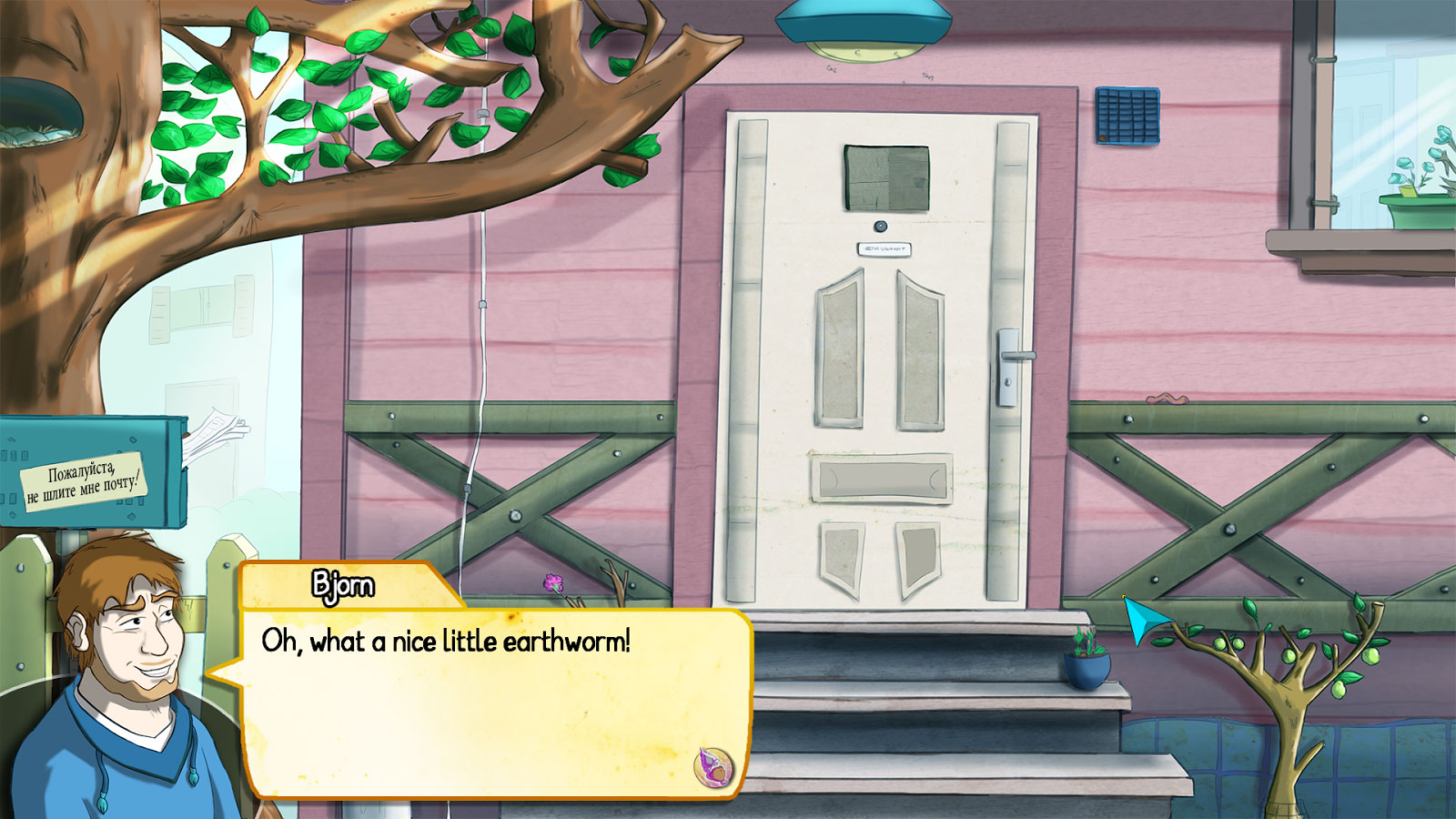 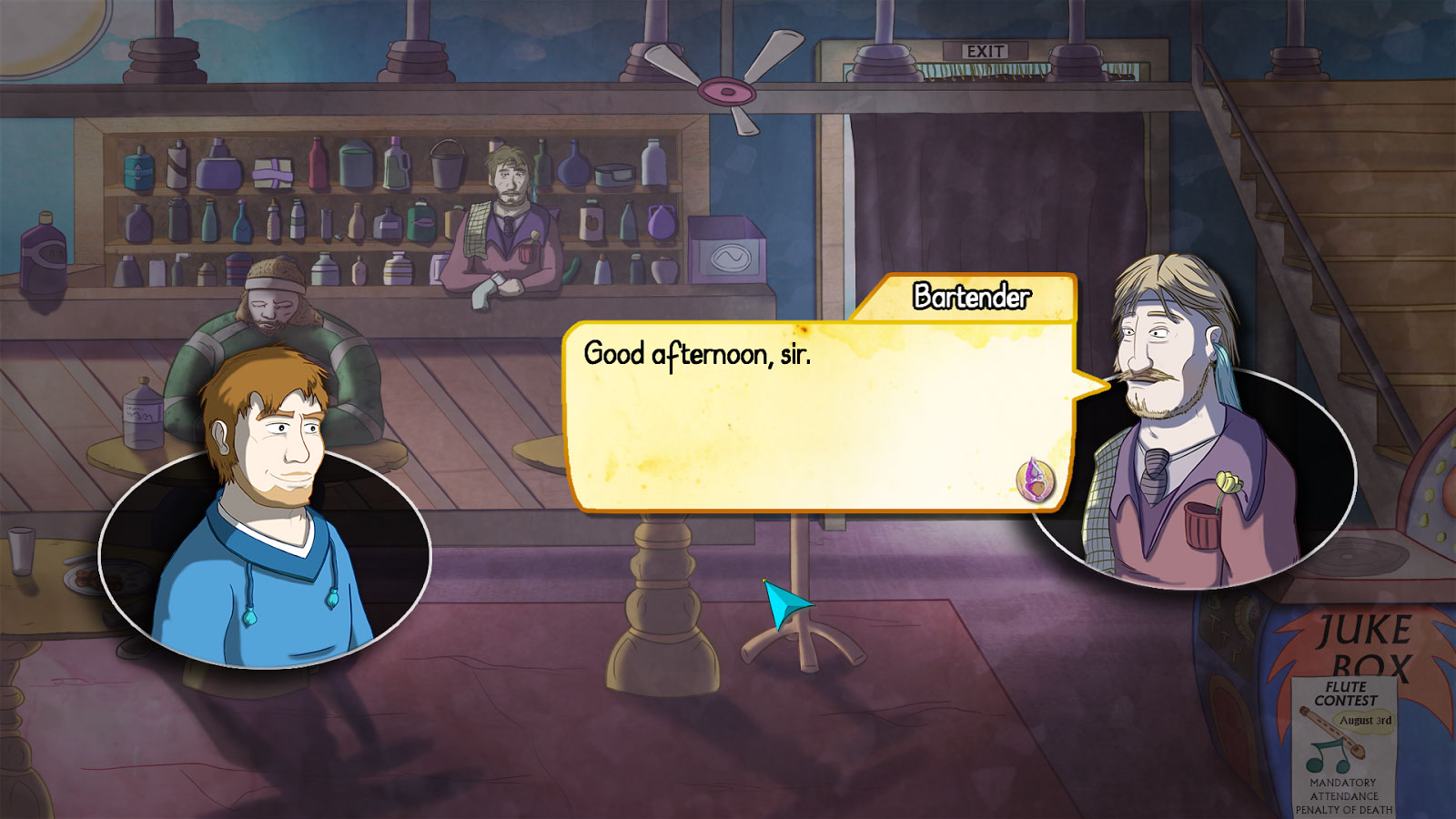 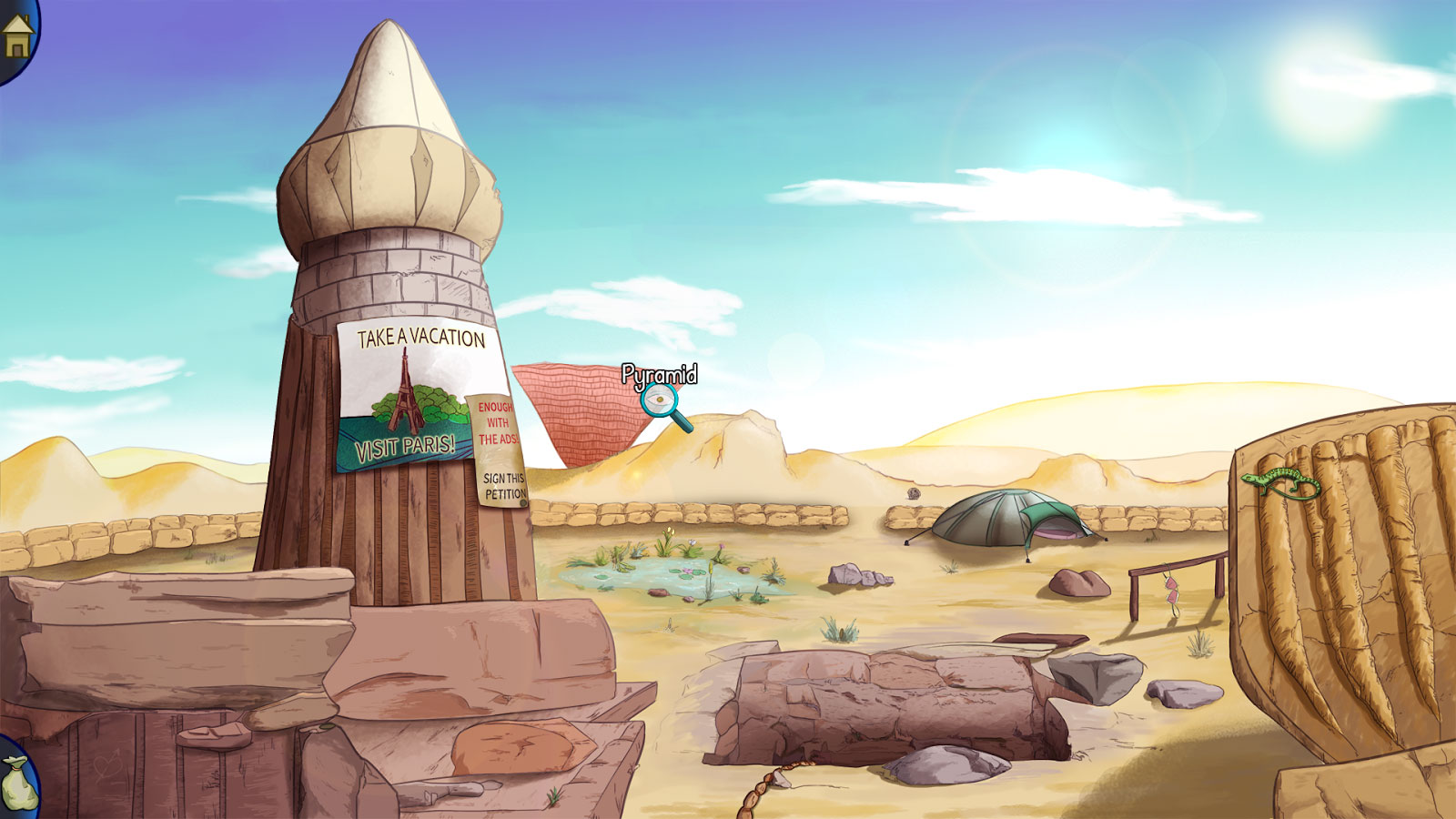 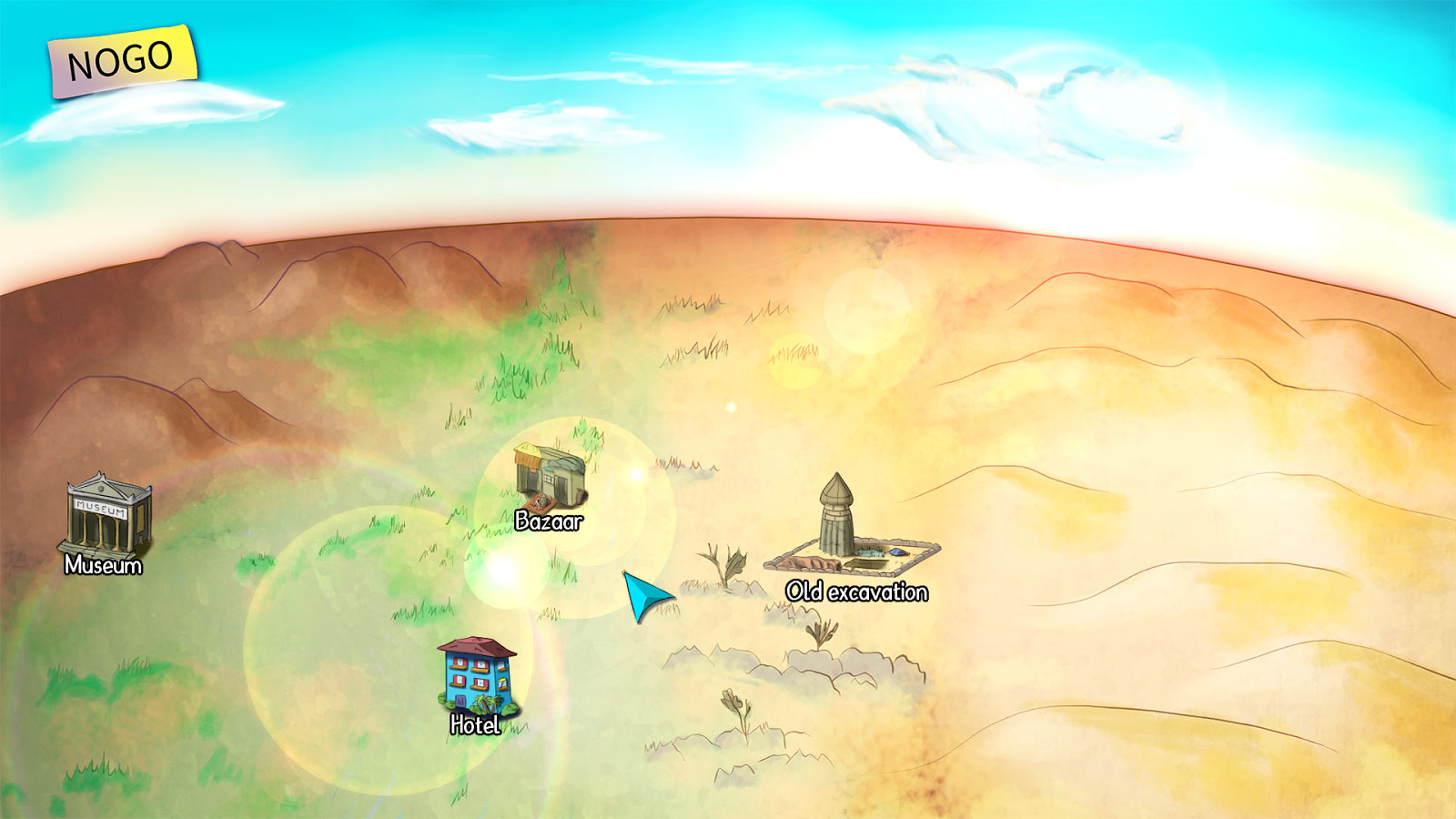 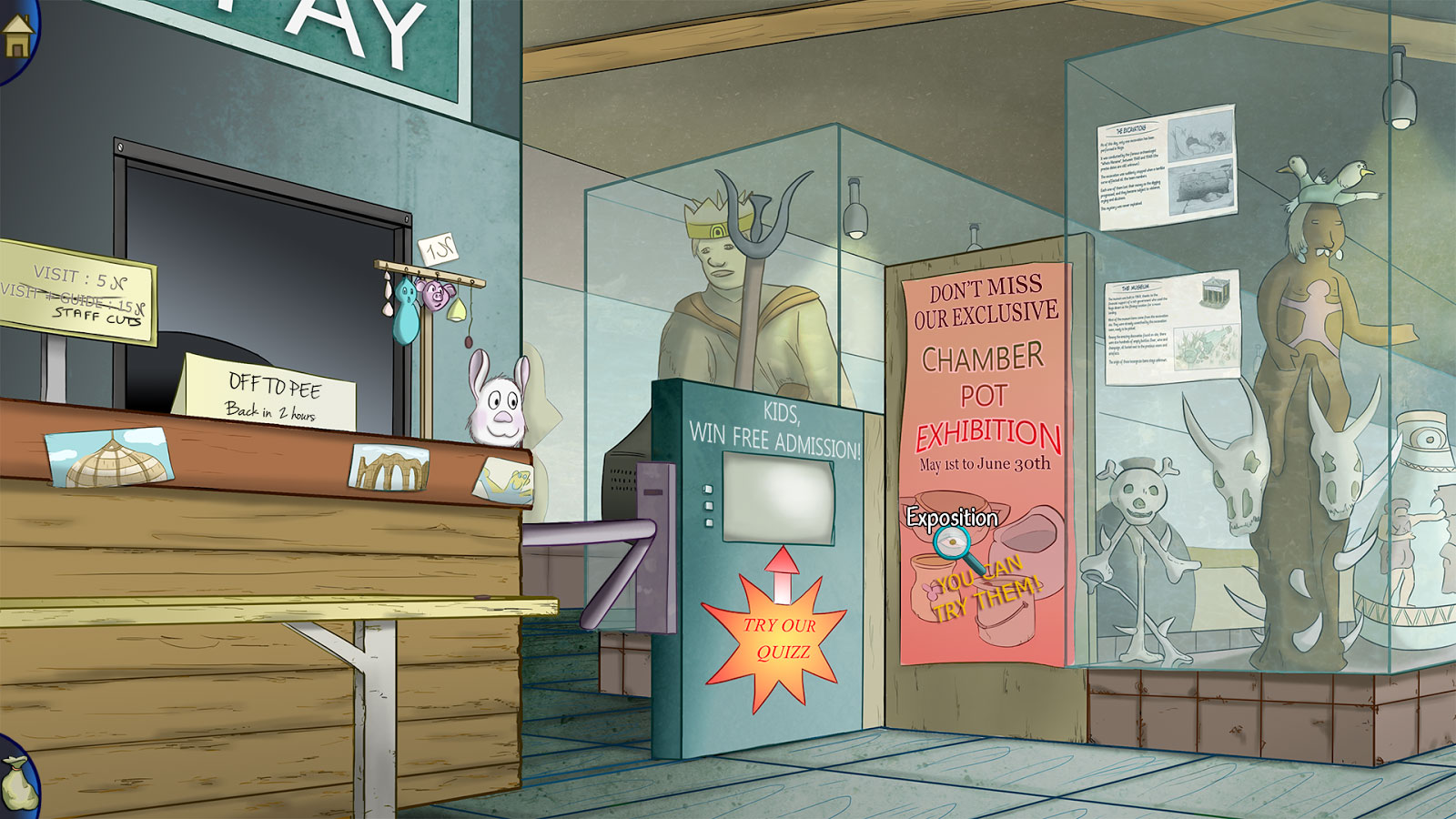 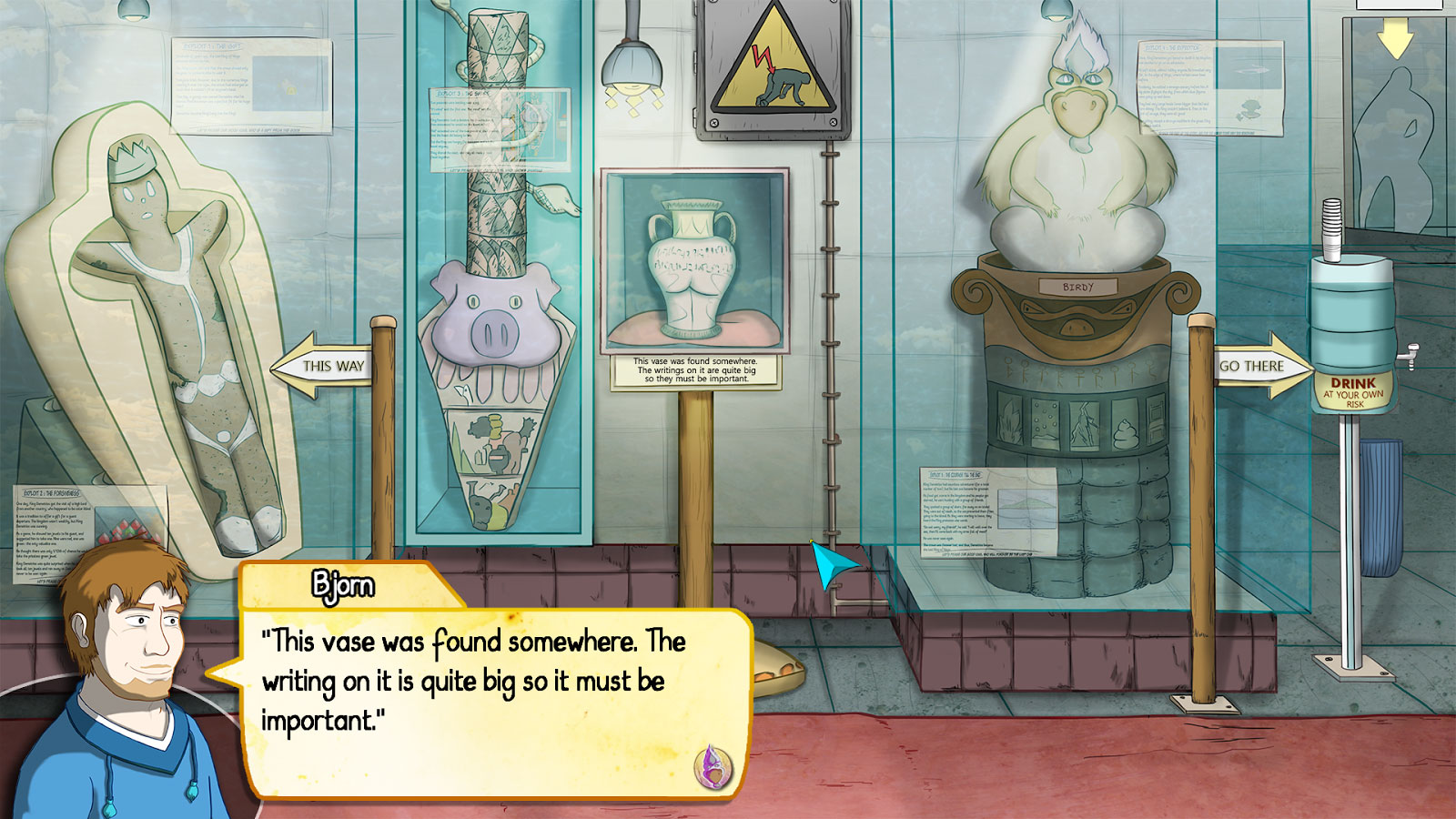 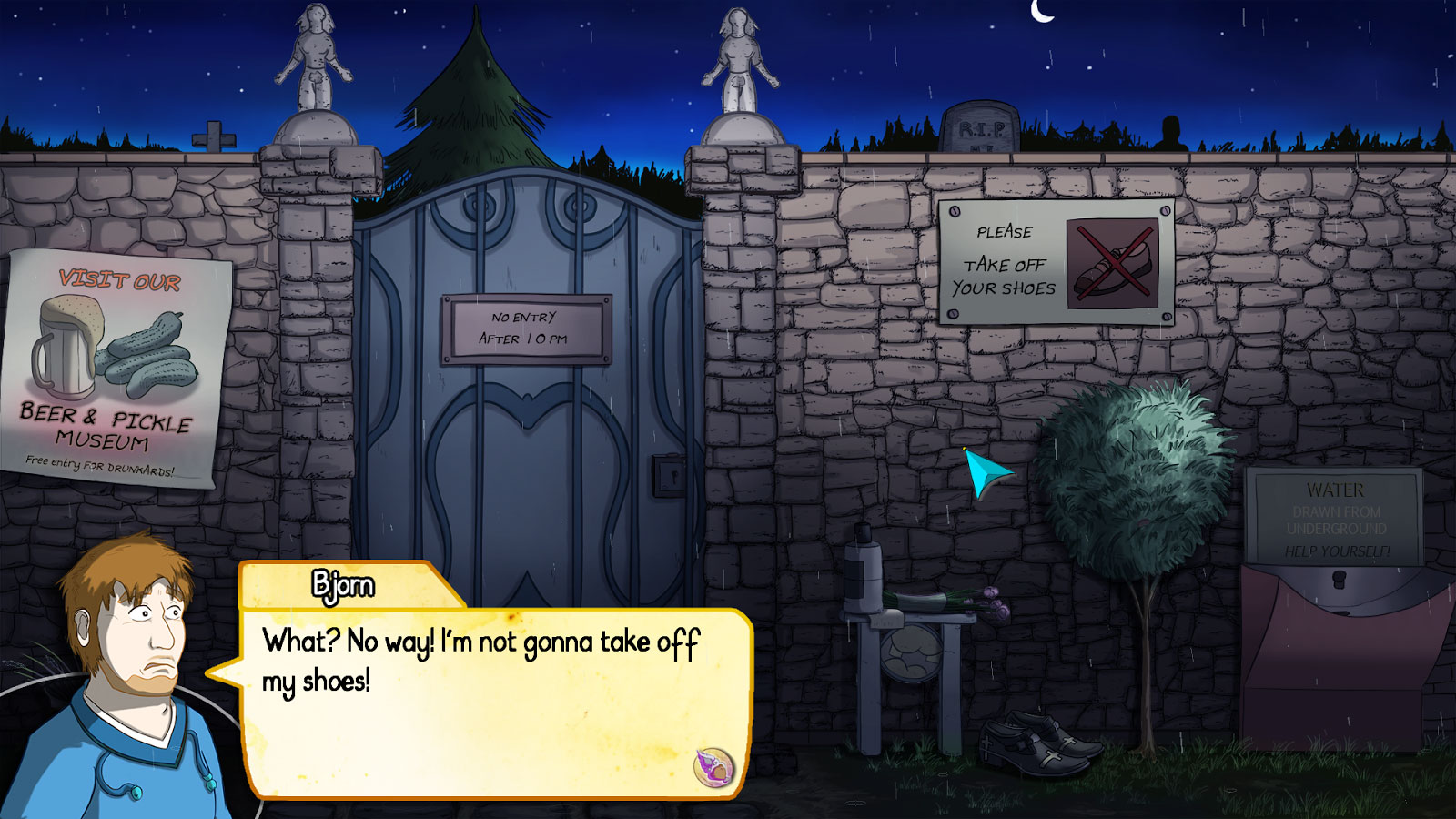 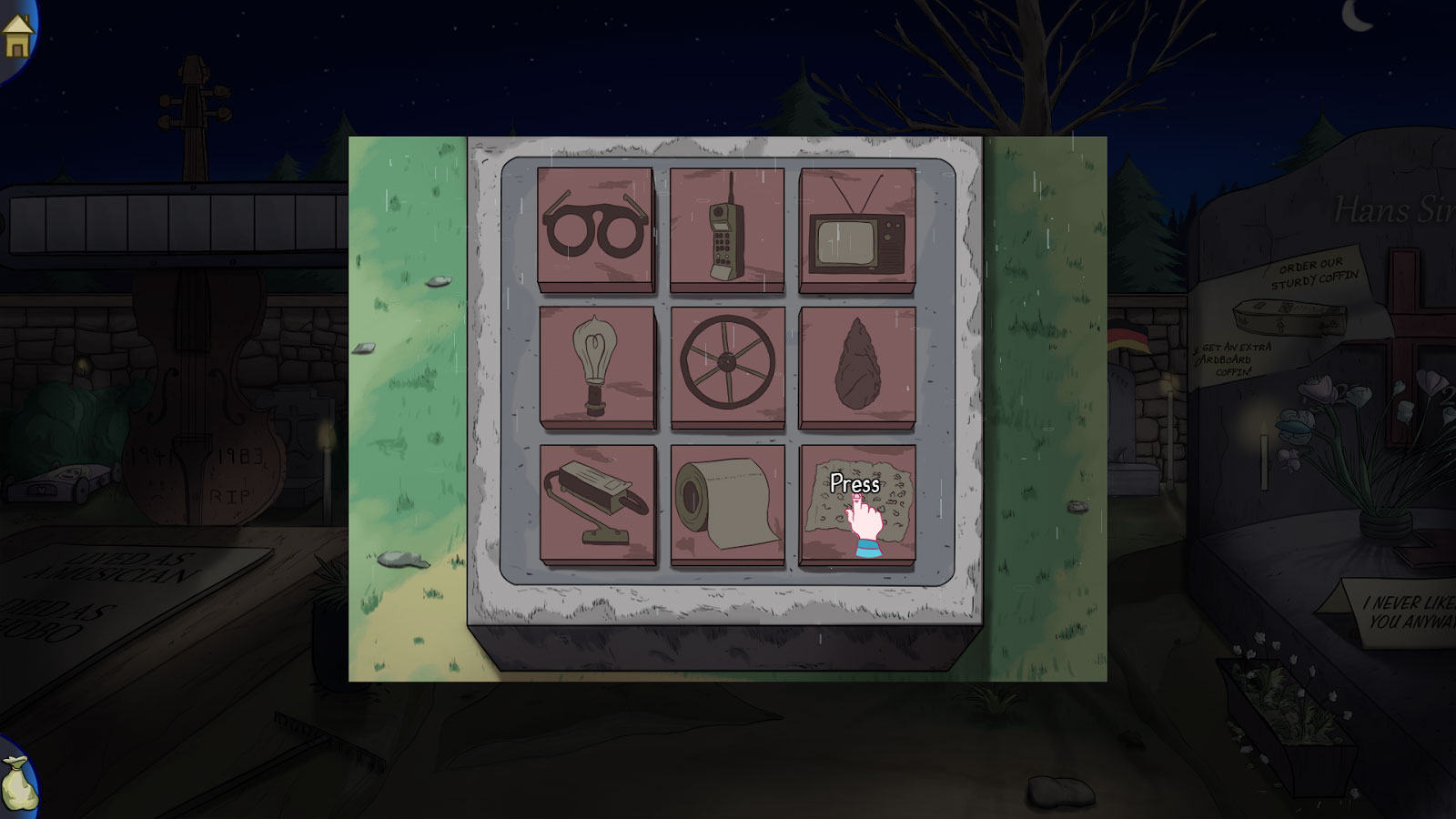 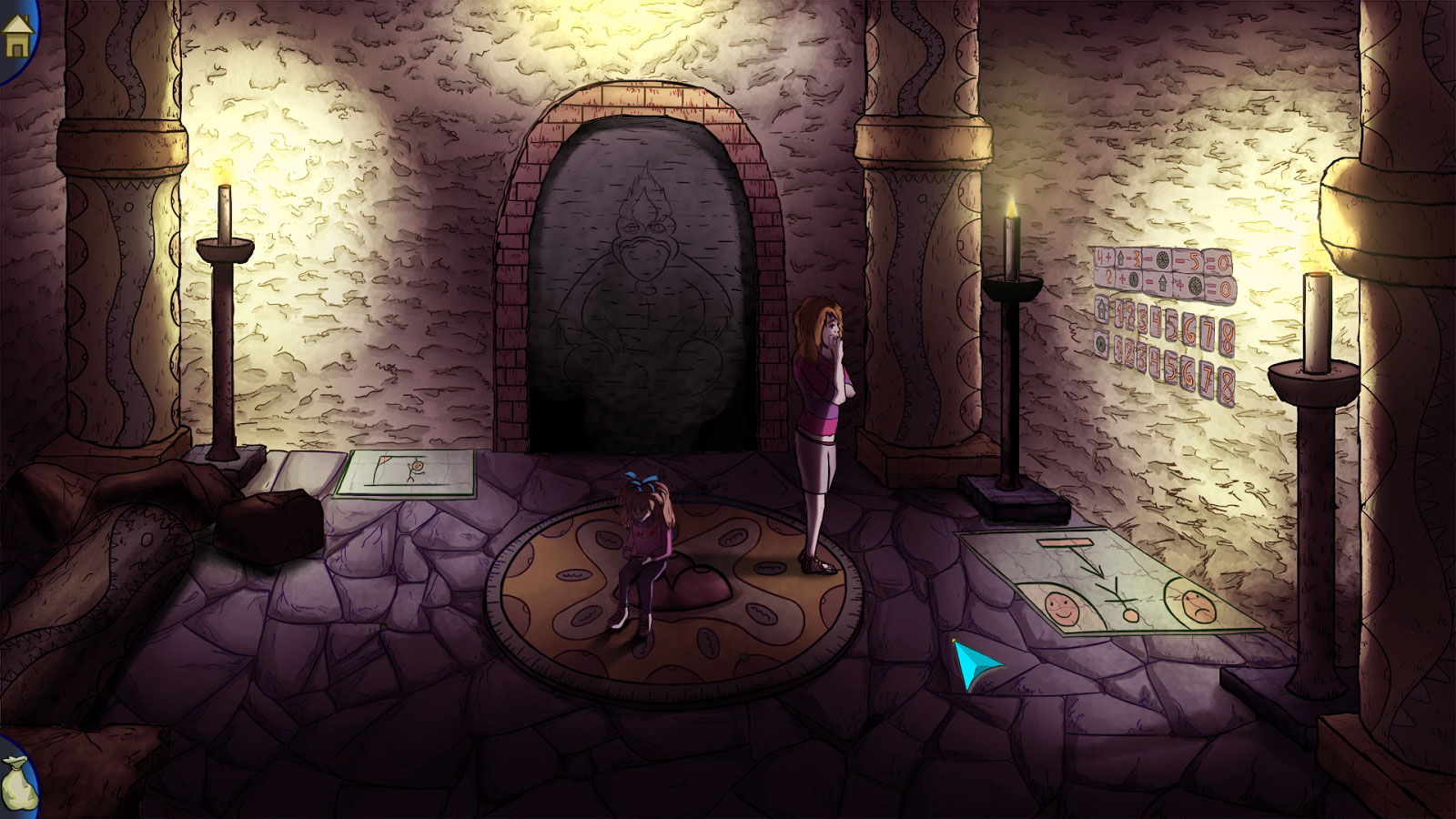 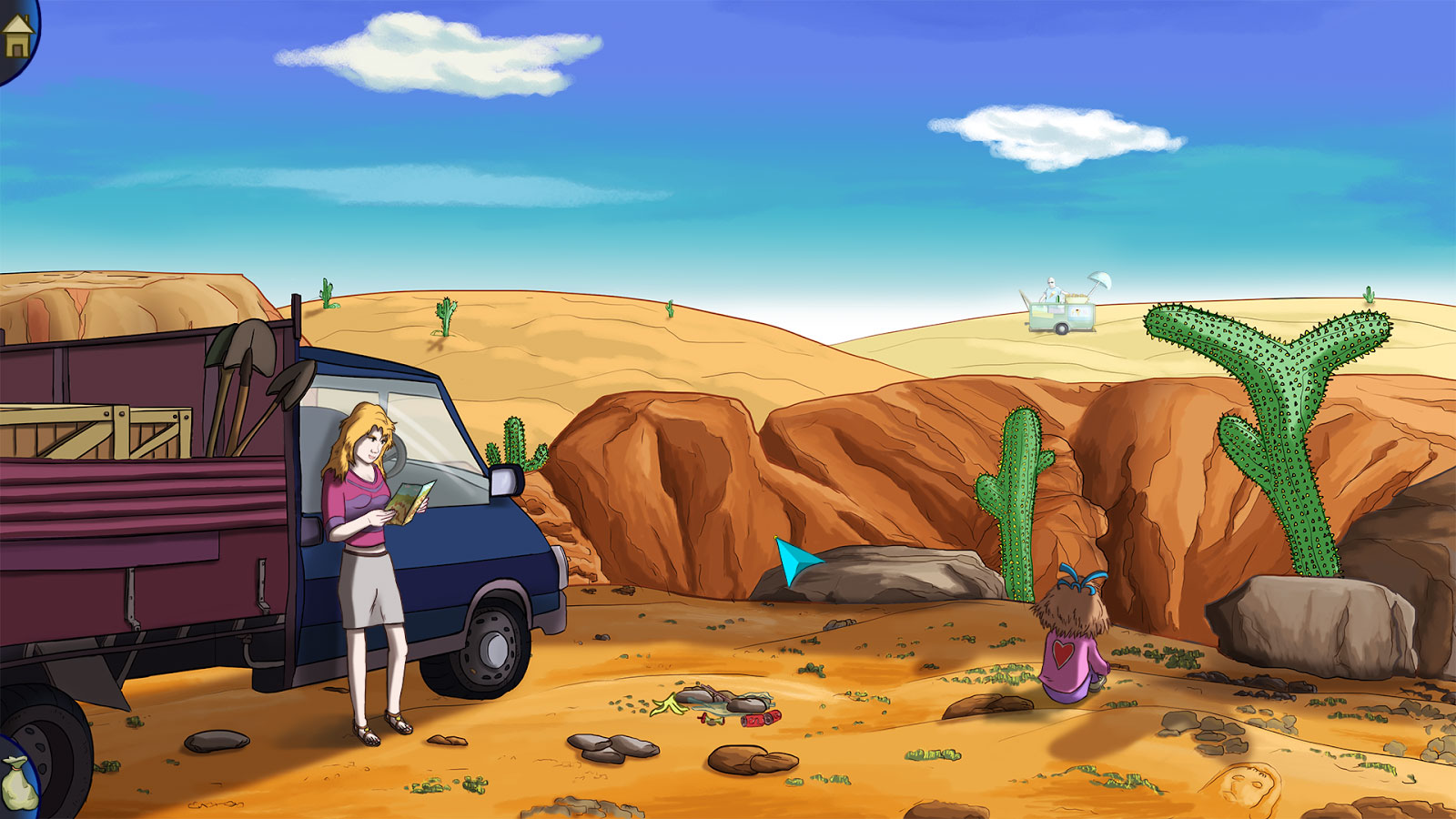