Launchers are software designed for people and users who are tired of the interface and appearance of their smartphone or tablet and need a little variety! After introducing several powerful and popular launchers, this time we intend to introduce a new and emerging launcher called dodol Launcher – phone decor , which according to the designer, meets all the personalization needs of Android users and is undoubtedly one of the most beautiful and The most unique Android launchers! If you are looking for an application that you can customize the look of your phone according to your taste and design its appearance according to your desire, you can dodol the launcher! This launcher, which has not been released for a long time, has been used more than five million times by Android usersDownloaded from Google Play and is at the top of the top and most popular Android launchers, and we suggest you try it.

* Ability to change a variety of parts of the phone, including fonts , ringtones and keyboards

* A circular section for quick access to various sections including settings

Launcher dodol Launcher – phone decor now has a score of 4.3 out of 5.0 in the Android Market , which we have put the latest version for you in Usroid today , and you can download it with one click. 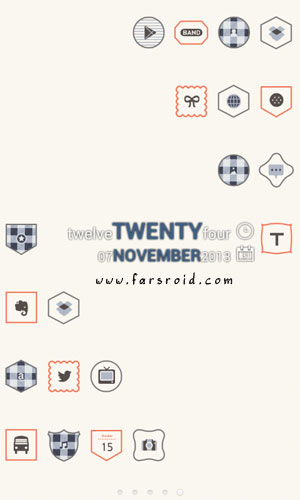 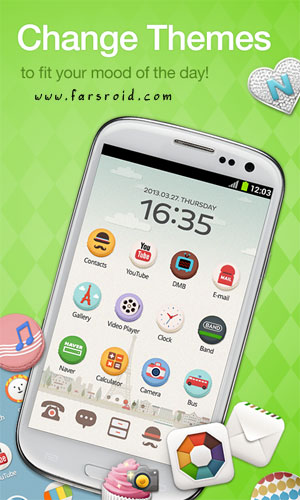 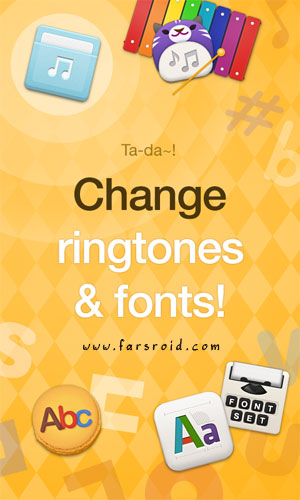 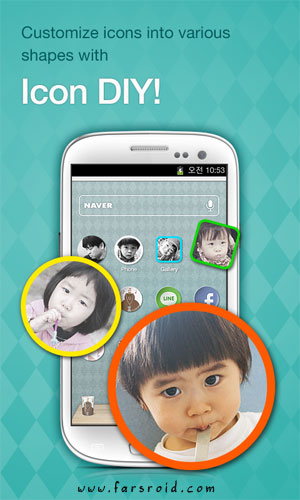 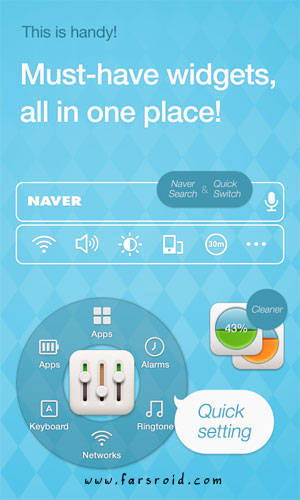 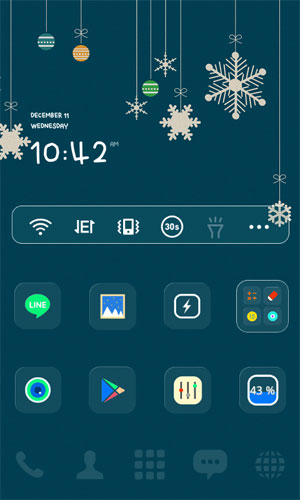 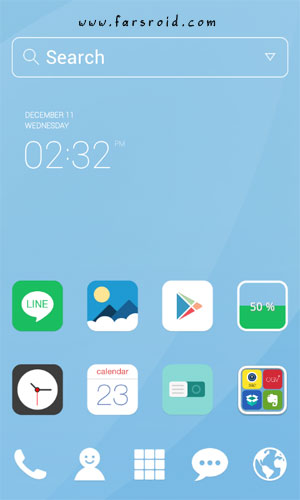 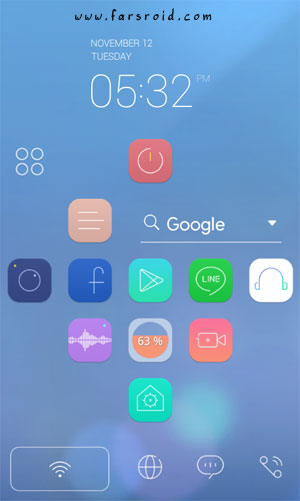