DogLife: BitLife Dogs – Simulator of life of dogs is another game released from the BitLife series, which was created and designed after BitLife – Life Simulator in a similar style but with many differences. The game was developed by the American studio Candywriter, LLC for free and is available on Android Play for Android players around the world. Usroid, as always and for the first time among all Iranian sites, has introduced and published this game on the web and has prepared the latest version of it along with an exclusive modded version for you dear ones. This game, just like the previous game, BitLife – Life Simulator, has a different structure and approach to similar games in the simulation style. So the developer decided to release the game in the role-playing style, contrary to expectations, rather than categorizing it in the style of simulation games. This game has many elements of role-playing games, but it is a text simulator of dogs’ daily lives. Note that in this game you are not going to deal with designs and visual interactions, and like many other similar games in the RPG style, you have the task of choosing specific options to follow the linear process of the game and decisions. Involve yourself in this process.

DogLife: BitLife Dogs, as its name implies, is a game about dogs and their lives. Your job in this game is to play the role of the owner of a dog. Different scenarios are told during the game and you have to make the right choice and decision in response to each scenario. Your decisions directly affect the outcome of what happens next. DogLife: BitLife Dogs can be a very good and educational game for those who have just owned a dog and want to learn more about the behavior of this animal. In this game there are different breeds of dogs including Labrador retrievers, French bulldogs, German shepherds, golden retrievers, bulldogs, poodles, beagles, rottweilers, dachsunds, corgis, Australian shepherds, boxers, Great Danes, Huskies and you can with Unlock the progress of the game and guide each dog with its own characteristics. With the help of a special in-game mechanism known as a time machine, you can see your dog grow up and grow up and see the results of your training and decisions when that dog is small. DogLife: BitLife Dogs can not be fun for everyone because it has a different style and approach and its approach is more educational than fun. It should also be noted that this game will not be useful for those who have no knowledge of English and will be completely meaningless. But if you are familiar with English and you are interested in the fascinating world of dogs, this game can attract your attention. To download the latest version of the game, refer to the Usroid download box and download the game from direct links. It might be interesting to know that this game, despite its simple and possibly boring appearance, managed to get a score of 4.1 out of 5.0 out of nearly 4,000 votes on Google Play! 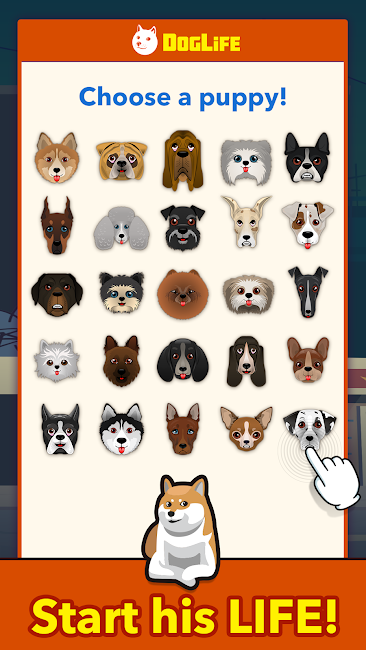 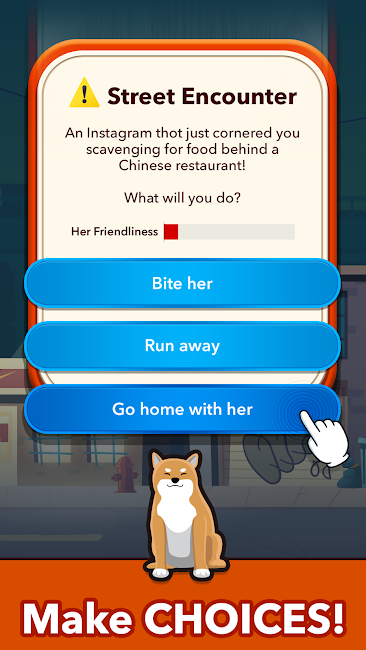 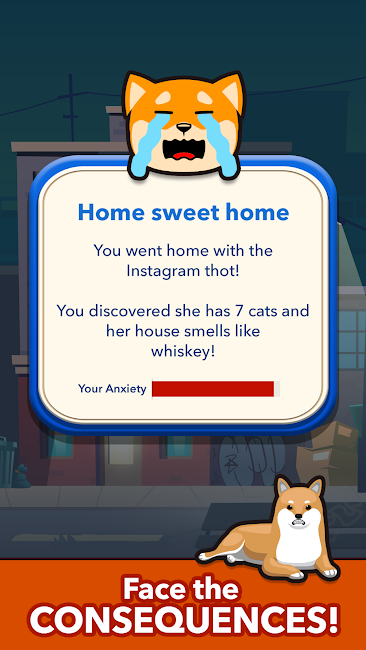 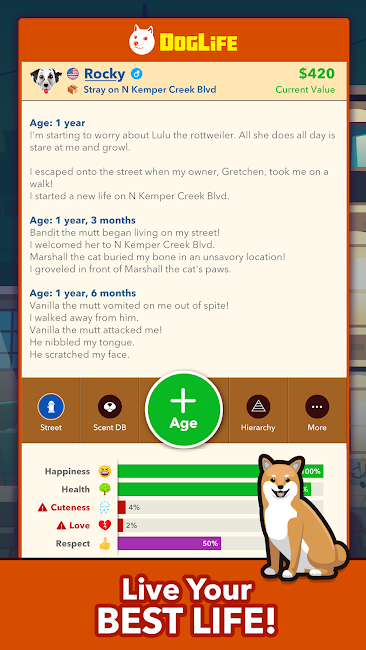 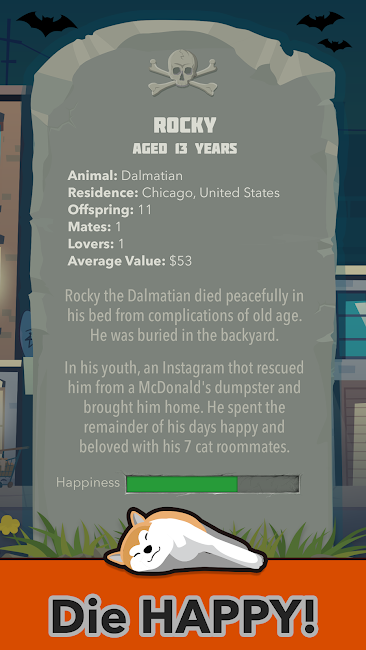