Dream Catchers: The Beginning A new game with stunning HD graphics in the style of adventure games and hidden objects from the famous game studio G5 EntertainmentIt is for Android that the first version was released for free on Google Play a few hours ago, and as always, we decided to introduce it to you as soon as possible and at the same time as publishing it in the market. The story of the game is that Mia is forced to leave her family to go to a distant city to teach, and from time to time she sends a letter to her family and receives a reply. For some time now, she has been replying to her family. He is not sent and his brother decides to go to the school where his sister teaches and…! Yes, now you are playing the role of Mia’s brother, start a new adventure to find your lost sister and have hours of fun. If you are interested in adventure games and you want to experience one of the best of this genre, do not miss the upcoming game in any way .

Some features of Dream Catchers: The Beginning Android adventure game:

* Includes over 14 different achievements to achieve

Dream Catchers: The Beginning game currently has a score of 4.2 out of 5.0 on Google Play . We at Usroid provide you with the first version of it as the first Iranian website with a data file, and we hope you like it.

Note that: The above version is a paid and full version of the game that was released a few hours ago on Google Play and is different from the original version. 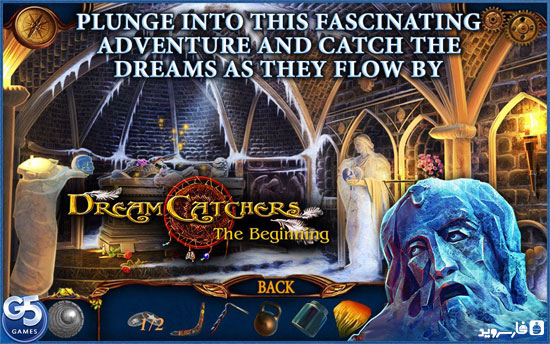 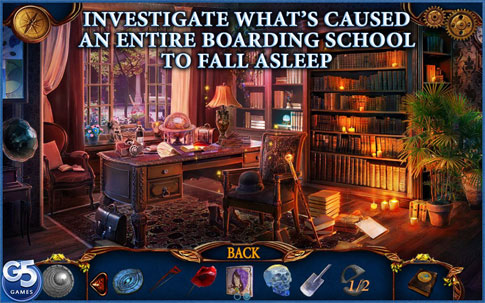 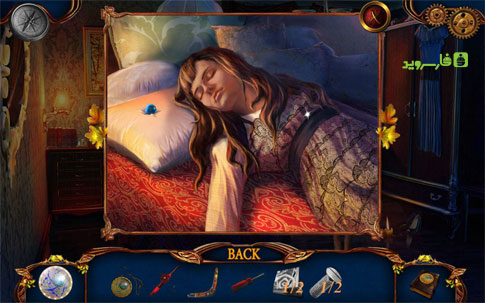 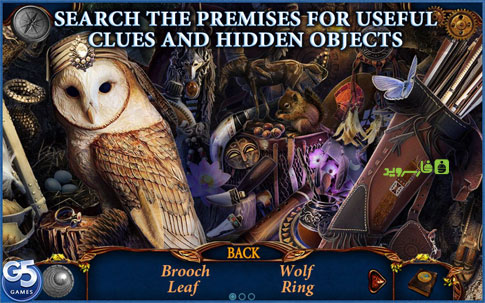 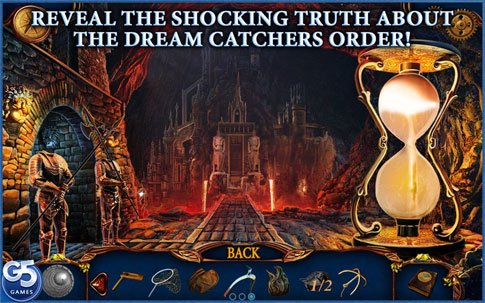 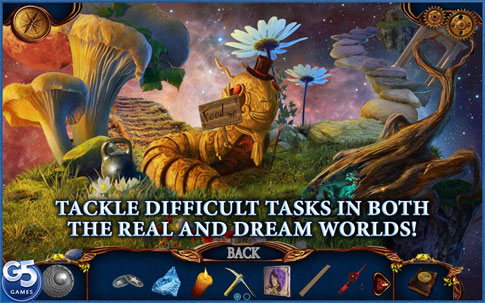