Dream League Soccer 2022, also known as DLS 2022 for short, is an attractive and exciting game from the DLS series in the style of football, which along with games such as eFootball PES 2020 and FIFA Mobile Soccer are among the most popular. Mobile football games are considered. In fact, it should be said that the Dream League Soccer series of games are the main competitors of FIFA and PES in mobile games, and its interesting features such as the possibility of playing offline (which does not exist in FIFA and PES games) have made fans of this A series of games even pay more attention to this game than the other two games. Just like Dream League Soccer 2019 by First Touch Games Ltd. Dream League Soccer 2022 was created and developed by the same company. 2022 Dream League football game is a special version of 2022 of this series of games that has been made and paid with significant improvements compared to the previous generation games, but its general features are still the same as the previous episodes. It should be said that graphically, there is not much difference with the previous episodes and also the gameplay part of the game has not undergone any special changes. However, it must be acknowledged that several changes have taken place in Dream League Soccer 2022, perhaps the most important of which is updating the list of teams, players and kits. Usroid has prepared, reviewed and prepared a new version of this game series at your request as soon as possible to the delight of football fans. This beautiful and entertaining game with its unique capabilities can entertain any football sports enthusiast.

Dream League Soccer 2022, following the success of the previous episodes, and the improvements and optimizations made in it, has made this game attractive to many gamers. In this beautiful game, you can compete as a hobby or professionally participate in 10 different championship cups and experience challenging and fun football competitions in this beautiful game. As mentioned, one of the top features of DLS 2022, unlike the two popular football games, is the ability to run it offline. Also, the smaller size and optimized graphics of this game make it possible to experience it on mid-range devices. Usroid has prepared the latest official and final update of this game at your request, dear ones, and has prepared it for you friends. It is worth mentioning that the 2022 Dream Football League game crossed the 50,000 download mark on Google Play in less than a week and managed to get a score of 4.6 out of 5.0.

1: The prerequisite for the game is OPENGL 3.0 [OPENGL is not the program you want the download link to – search for this word in Google before posting a comment]
2: With the arrival of Dream League Soccer 2022, version 2021 is no longer available And the 2022 version that has been replaced in front of you
3: To download the update and the latest version of the game, always go to Usroid and refer to this page
4: The game is not hacked and has no mod – do not ask about the mod. 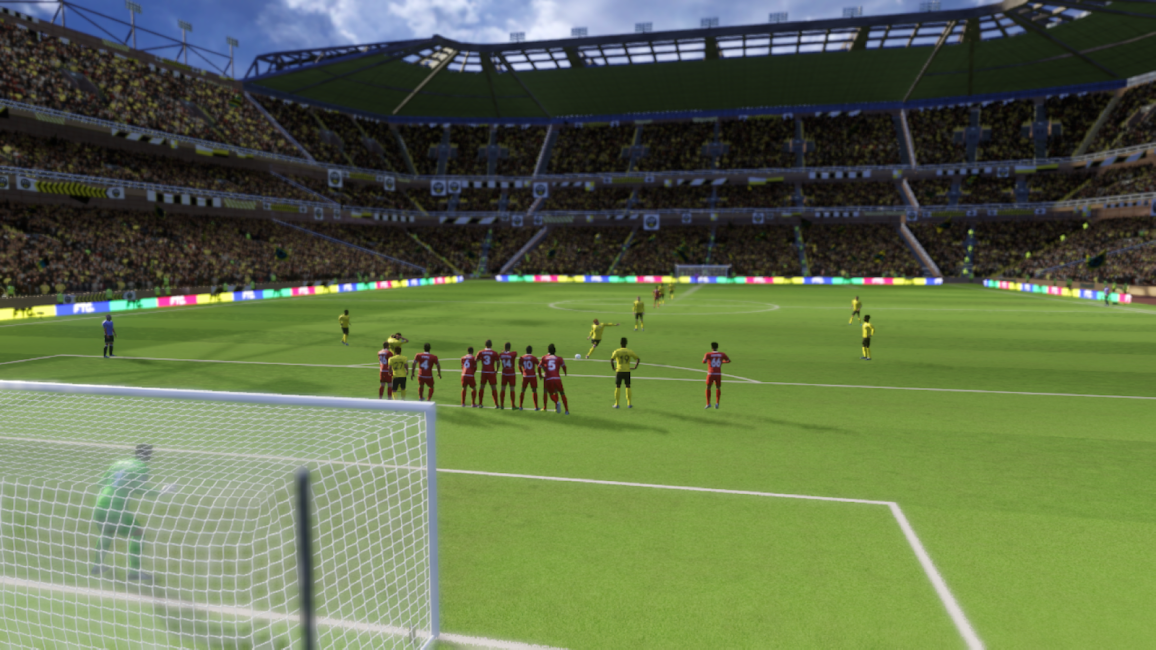 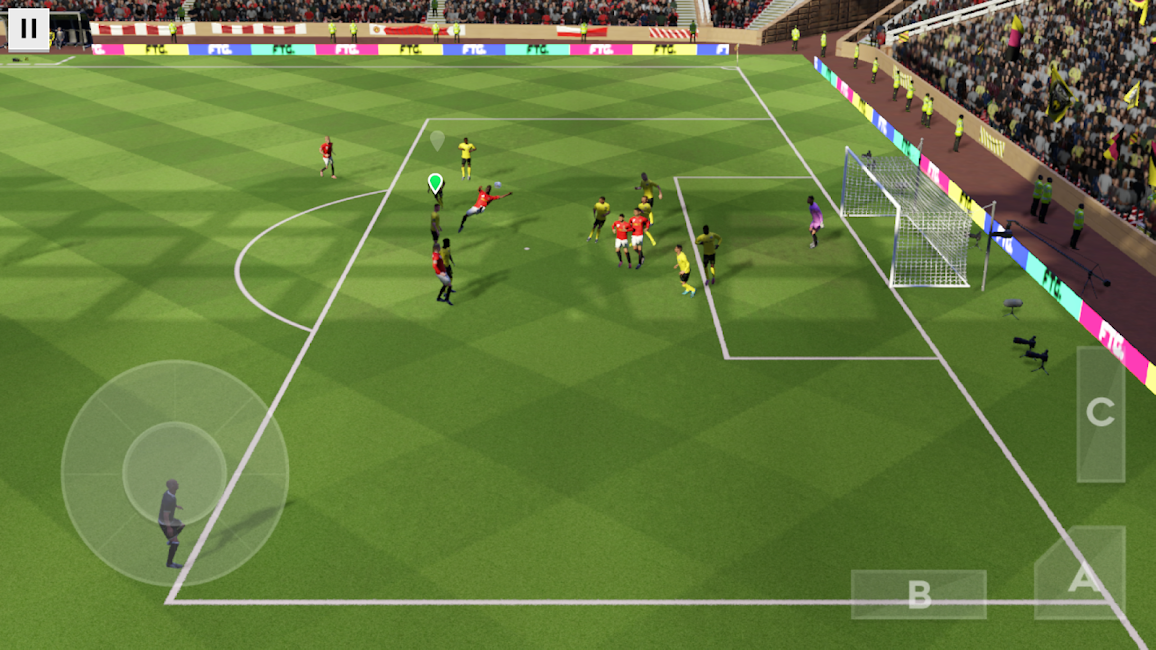 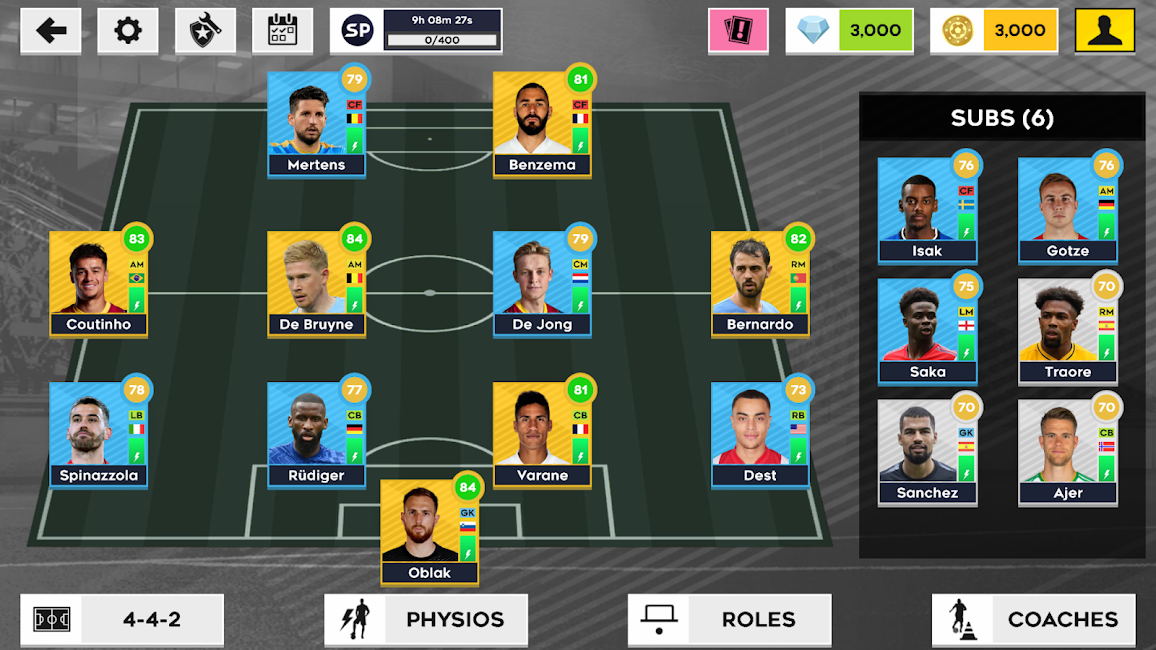 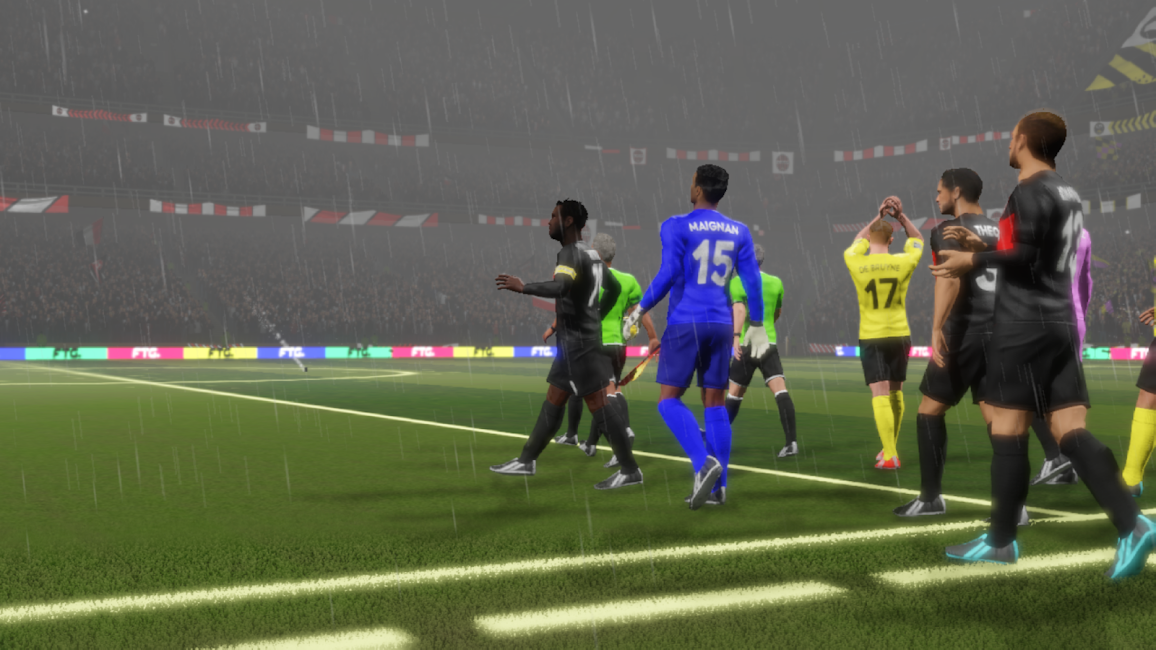 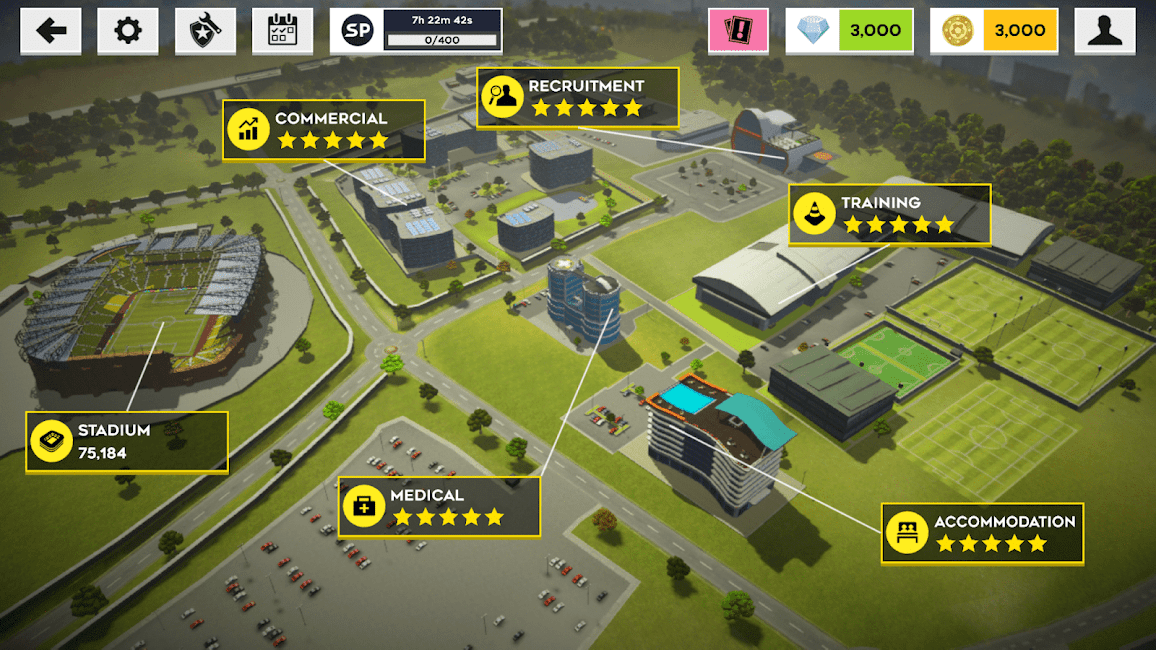 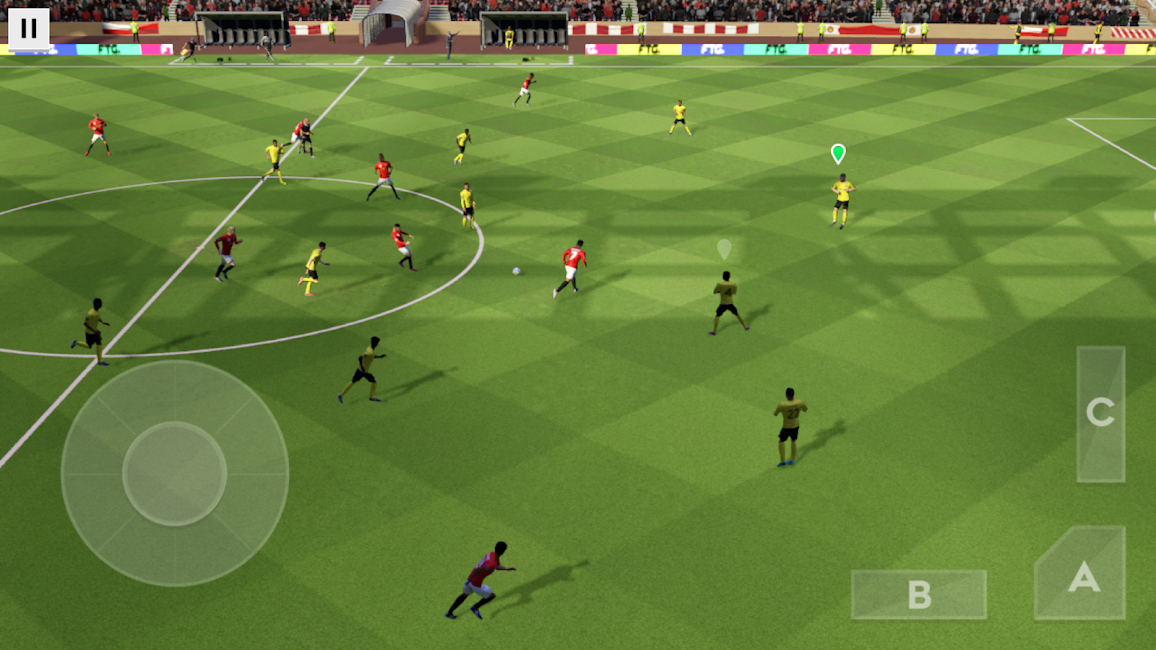 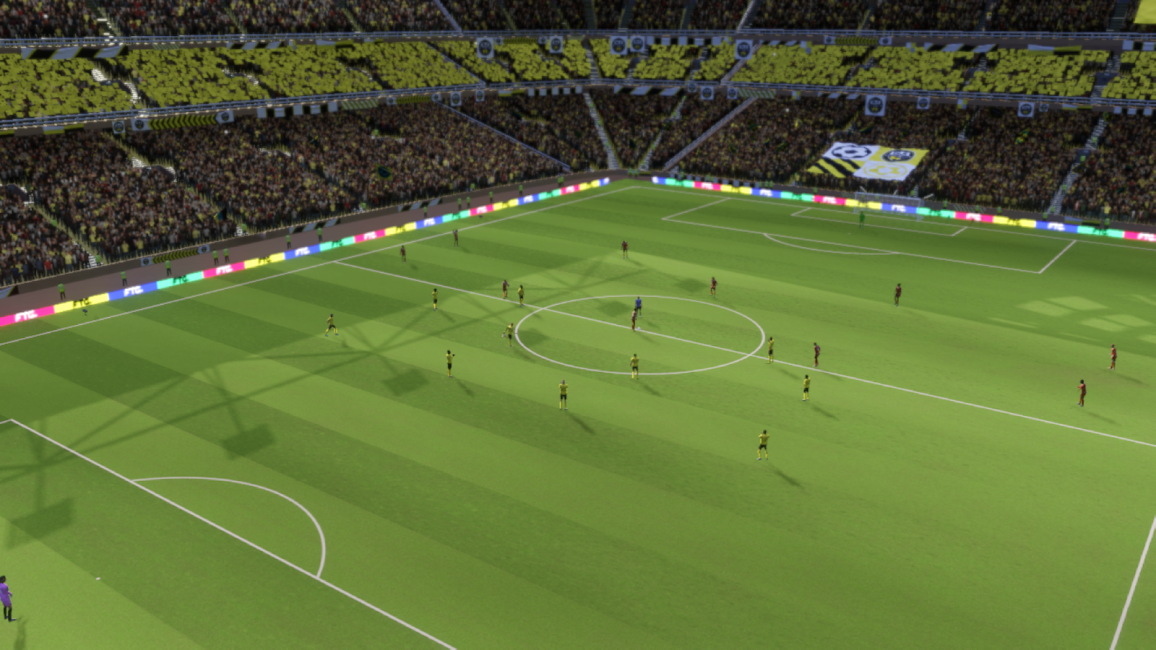 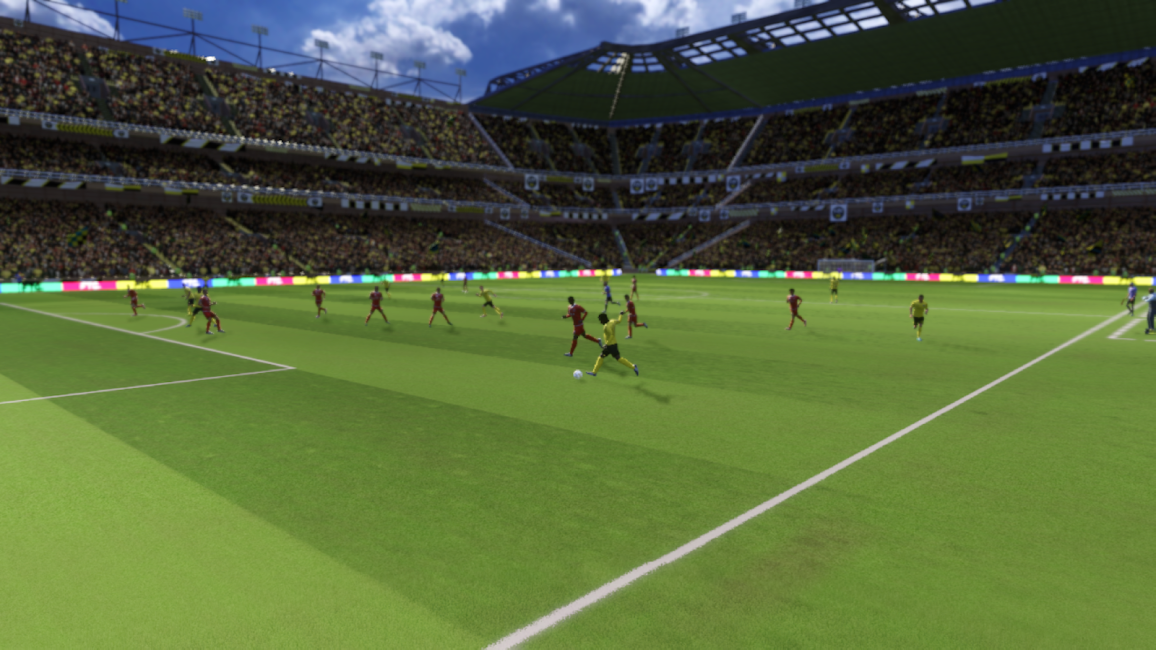