EA SPORTS UFC is a popular and exciting game in the style of boxing and fighting games from the game development studio and the well-known name of Electronic Arts for Android, which has been published for free on Google Play and has been downloaded more than 50 million times by Android users. It has been received all over the world and has been met with an unparalleled response, so that it has been able to get a good score of 4.4 out of 5.0! UFC stands for Ultimate Fighting Championship, so by installing the extremely beautiful and exciting game EA SPORTS ™ UFC, you will bring a different experience of boxing championships on your Android phone! More than 70 different and famous fighters and characters are included in this game, in whose role you engage in really exciting battles and fights and entertain yourself for hours! EA games do not require any additional explanation and this game is also one of the best sports gamesIt is Android that we recommend to all users! In general, if you are a fan of fighting games and Android boxing that can attract your attention, without a doubt EA SPORTS UFC is the best option to choose!

EA SPORTS UFC game currently has a score of 4.4 out of 5.0 in the Android Market and has had more than 50,000,000 downloads. We at Usroid have the latest and latest version for the first time in Iran with a data file and fully tested. We assure you that he will undoubtedly fascinate you; Of course, there are pictures and trailers that you can see before downloading and if you like the game, download it.

Note: Internet is required to run the game.

– Download the data file and decompress it. Folder com.ea.game . Copy easportsufc_row to the Android / Obb path of the device’s internal storage. 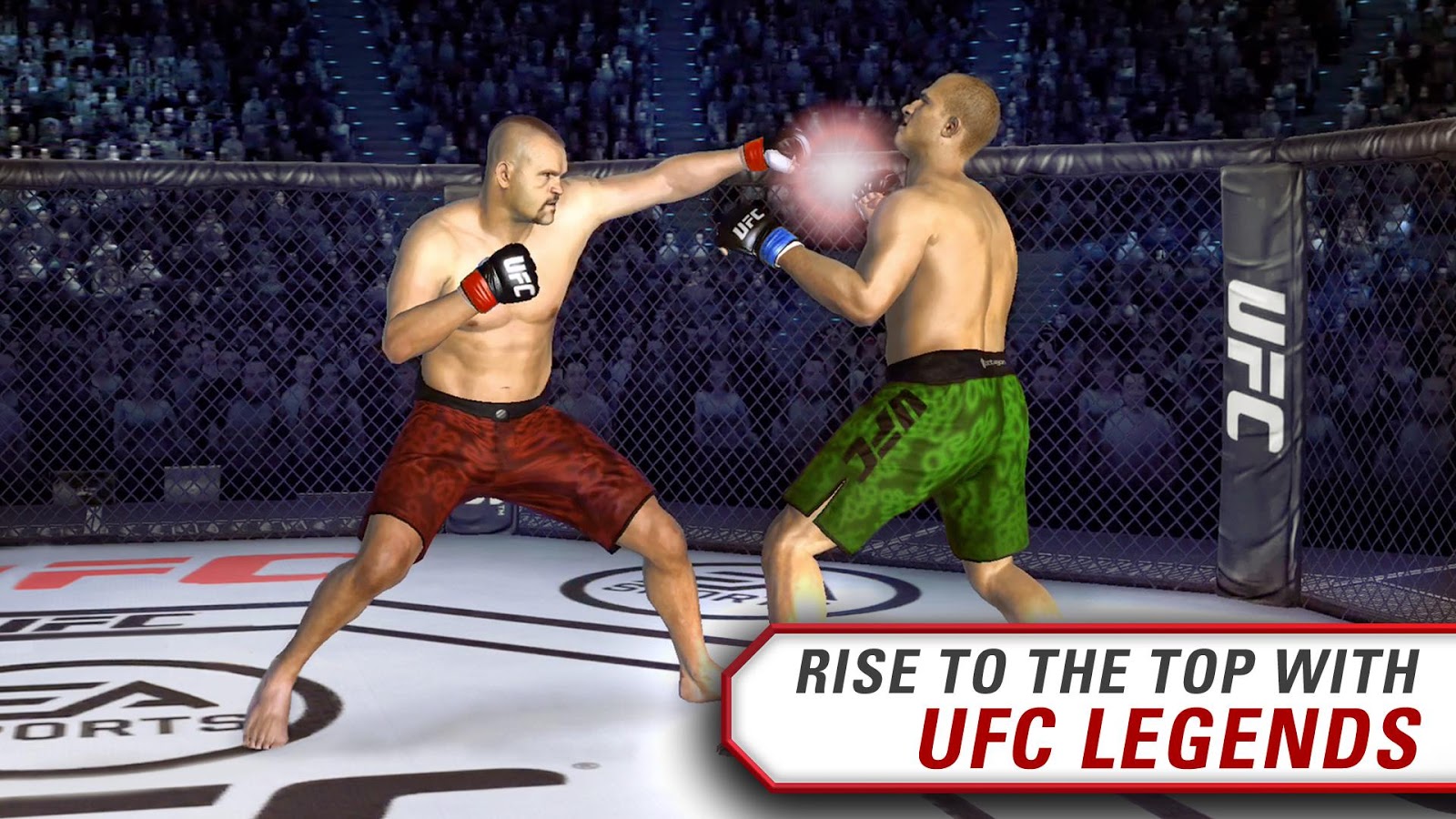 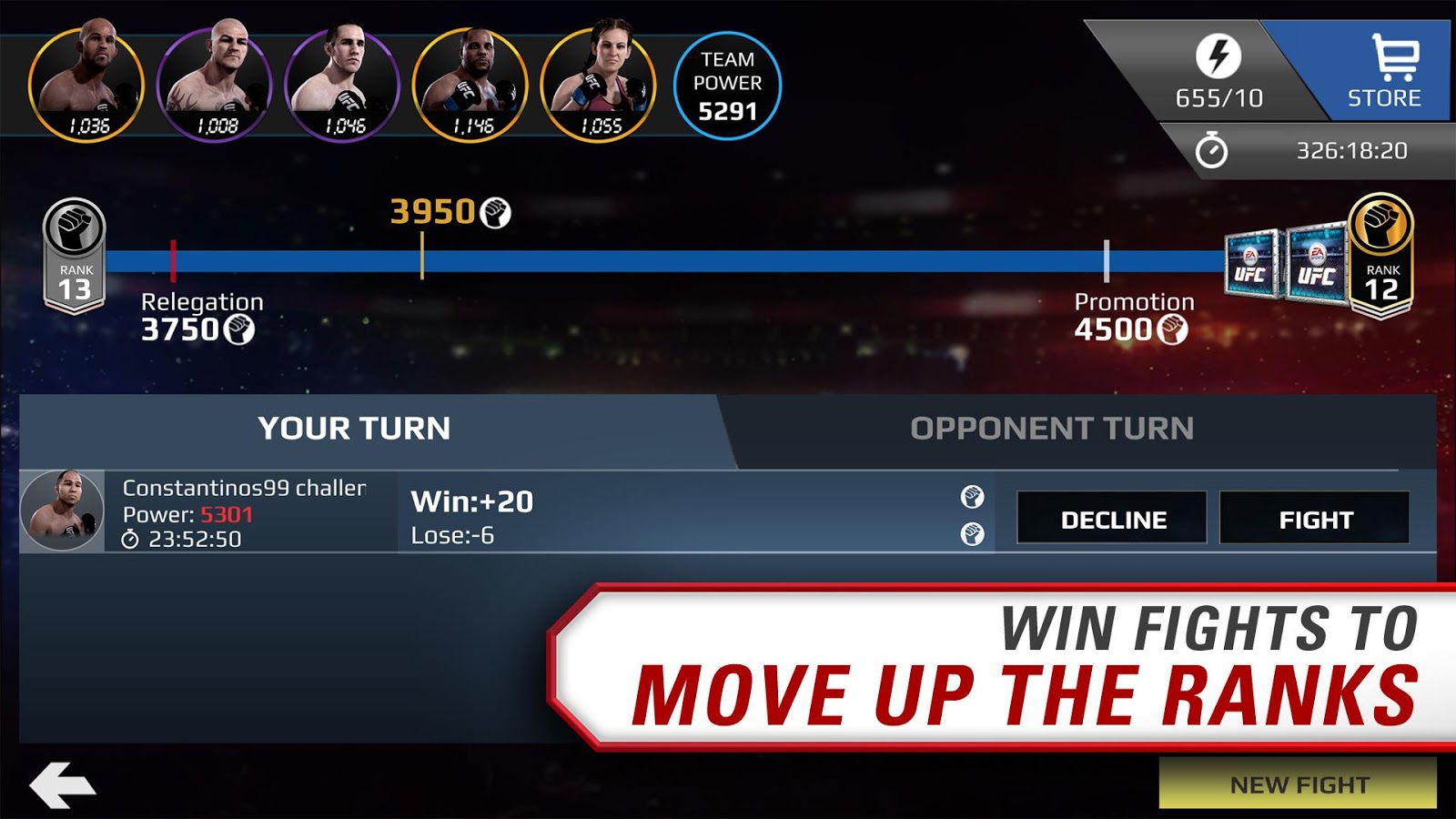 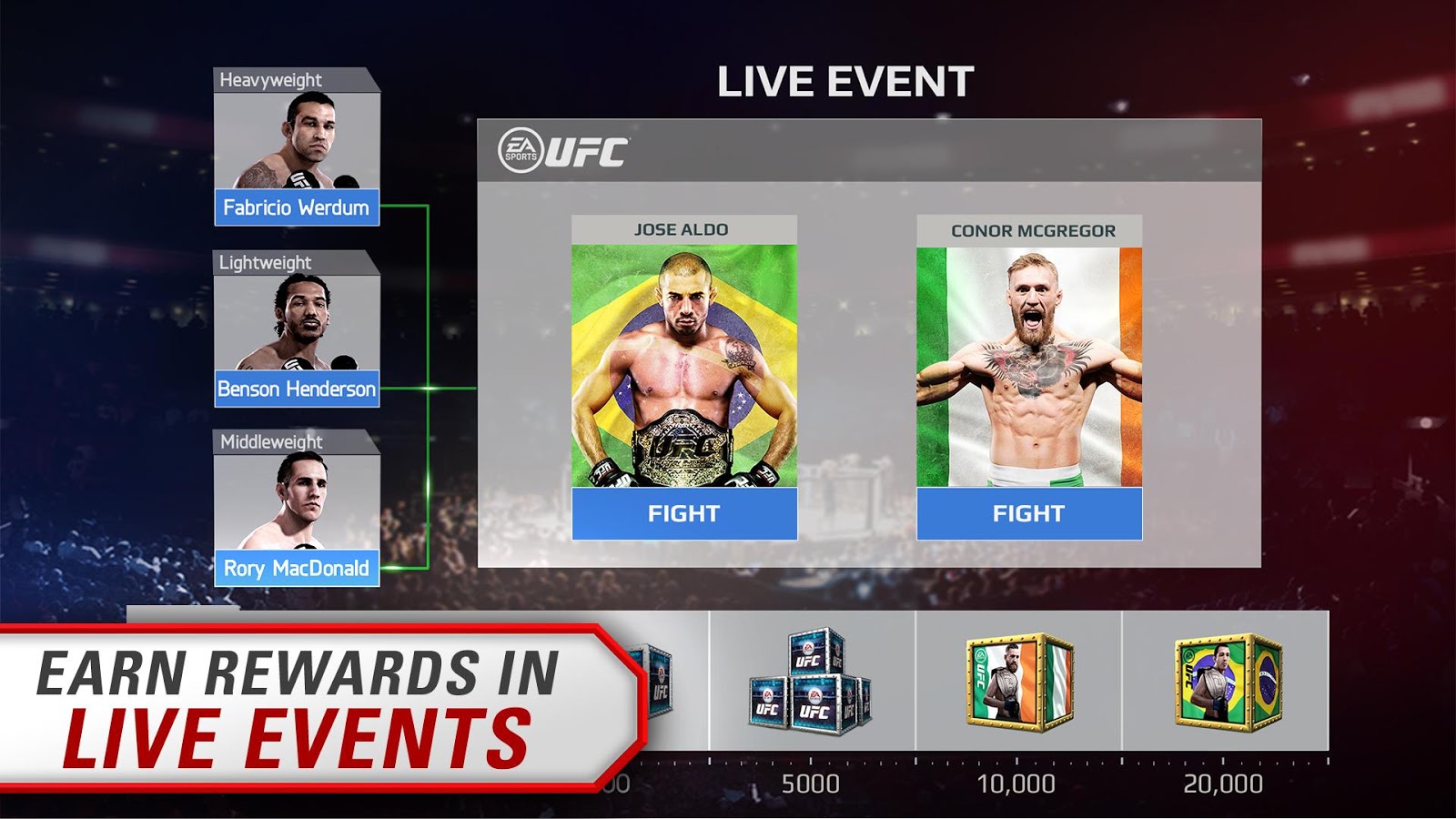 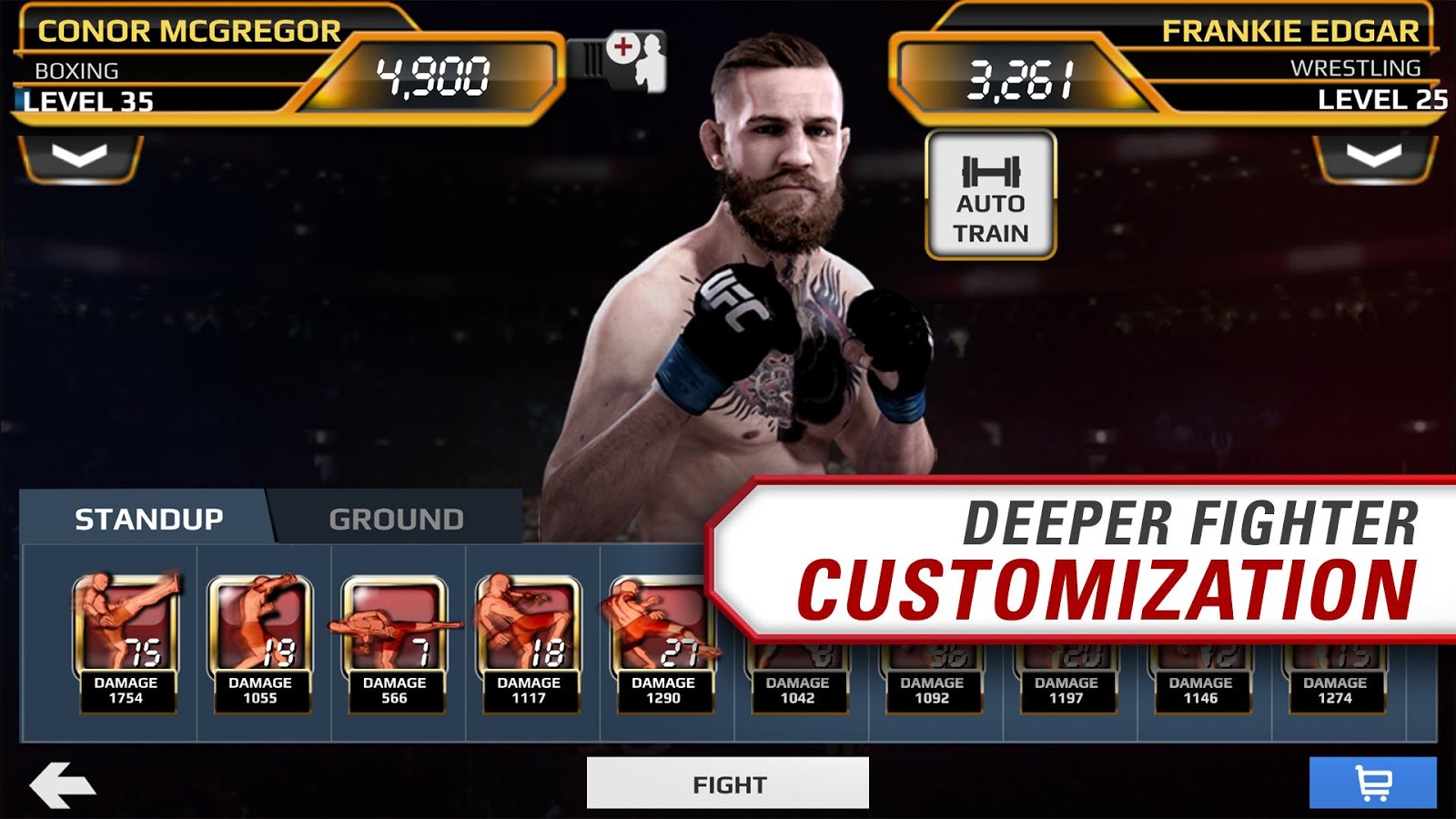 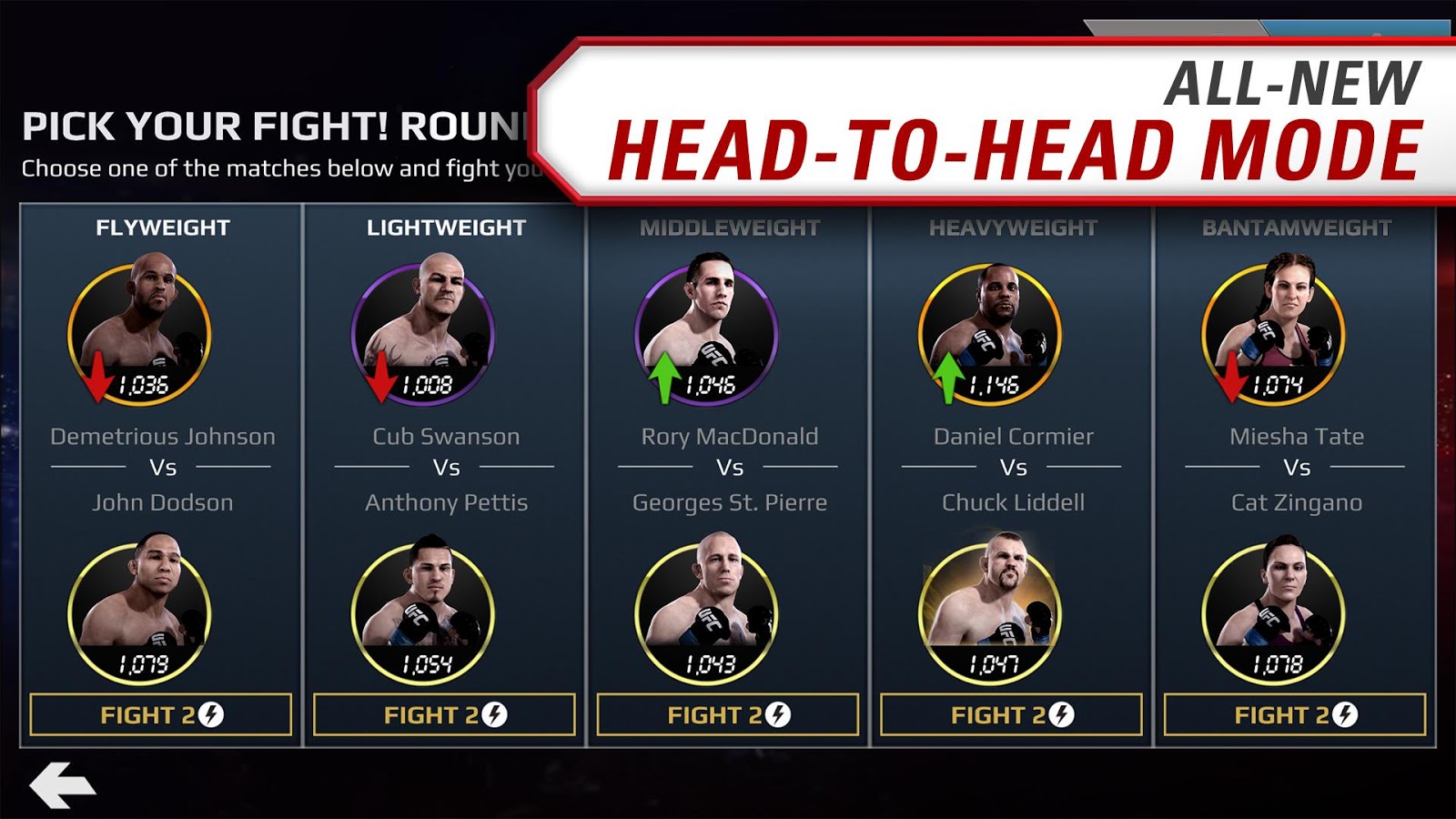 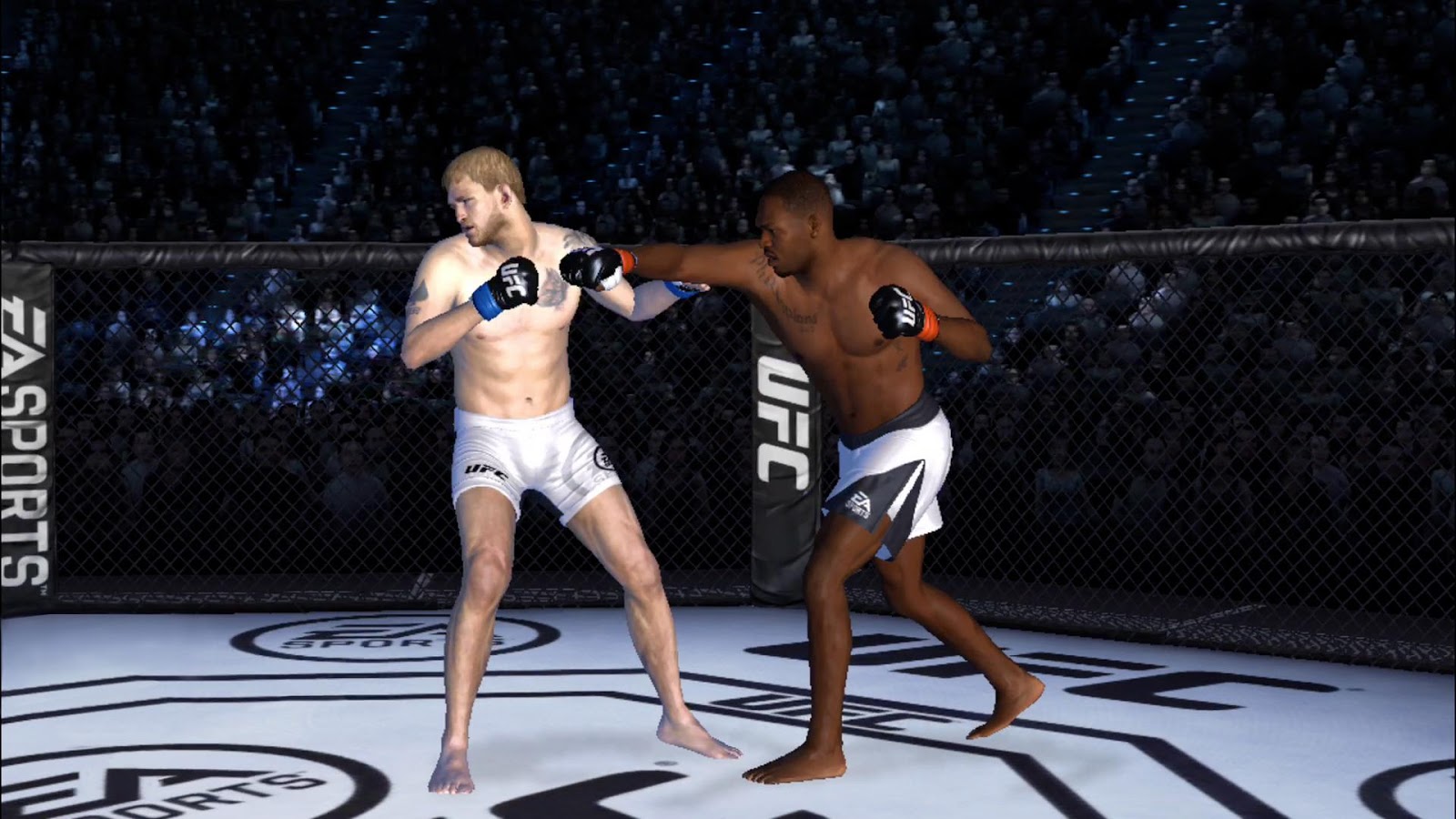 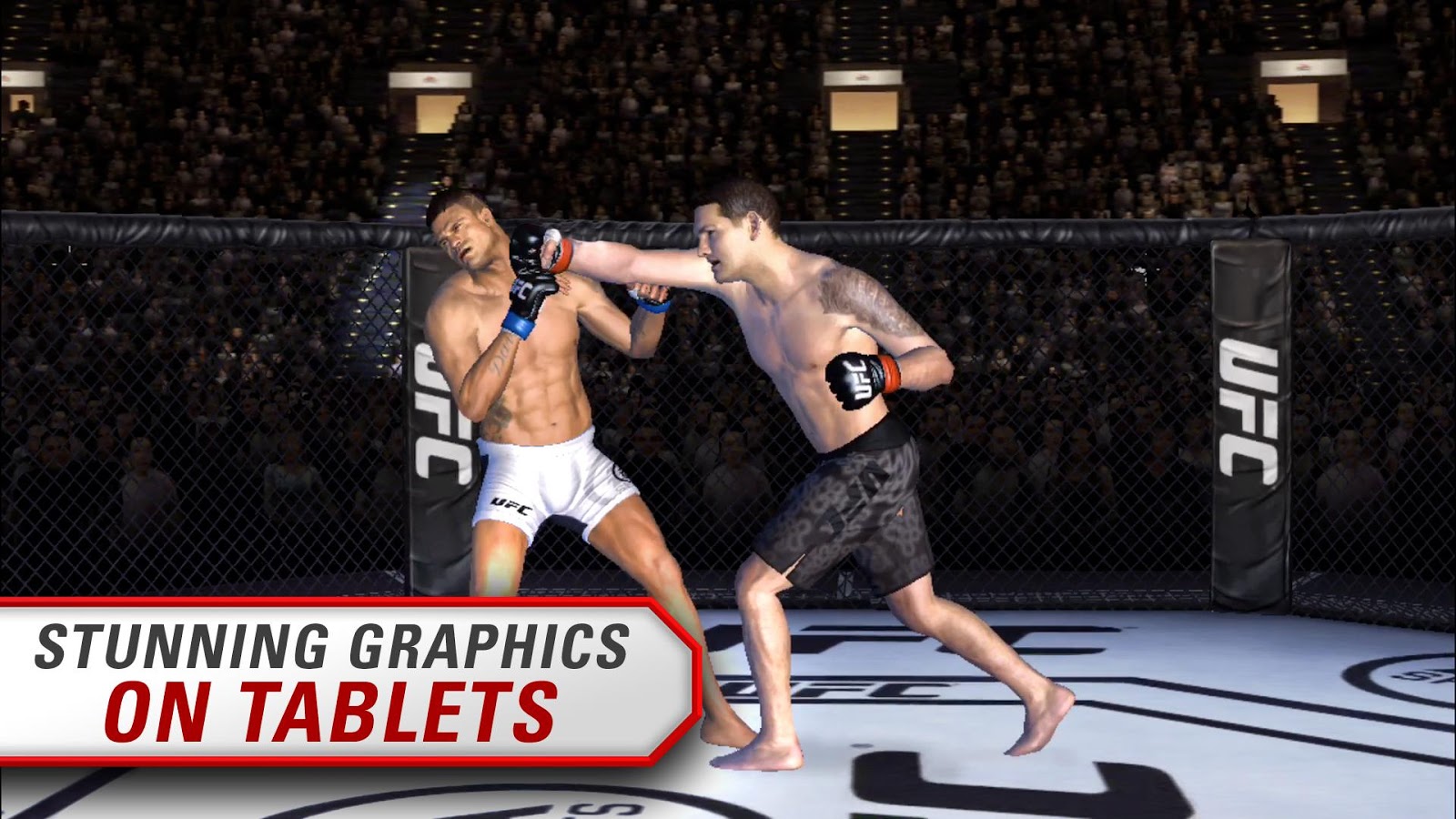 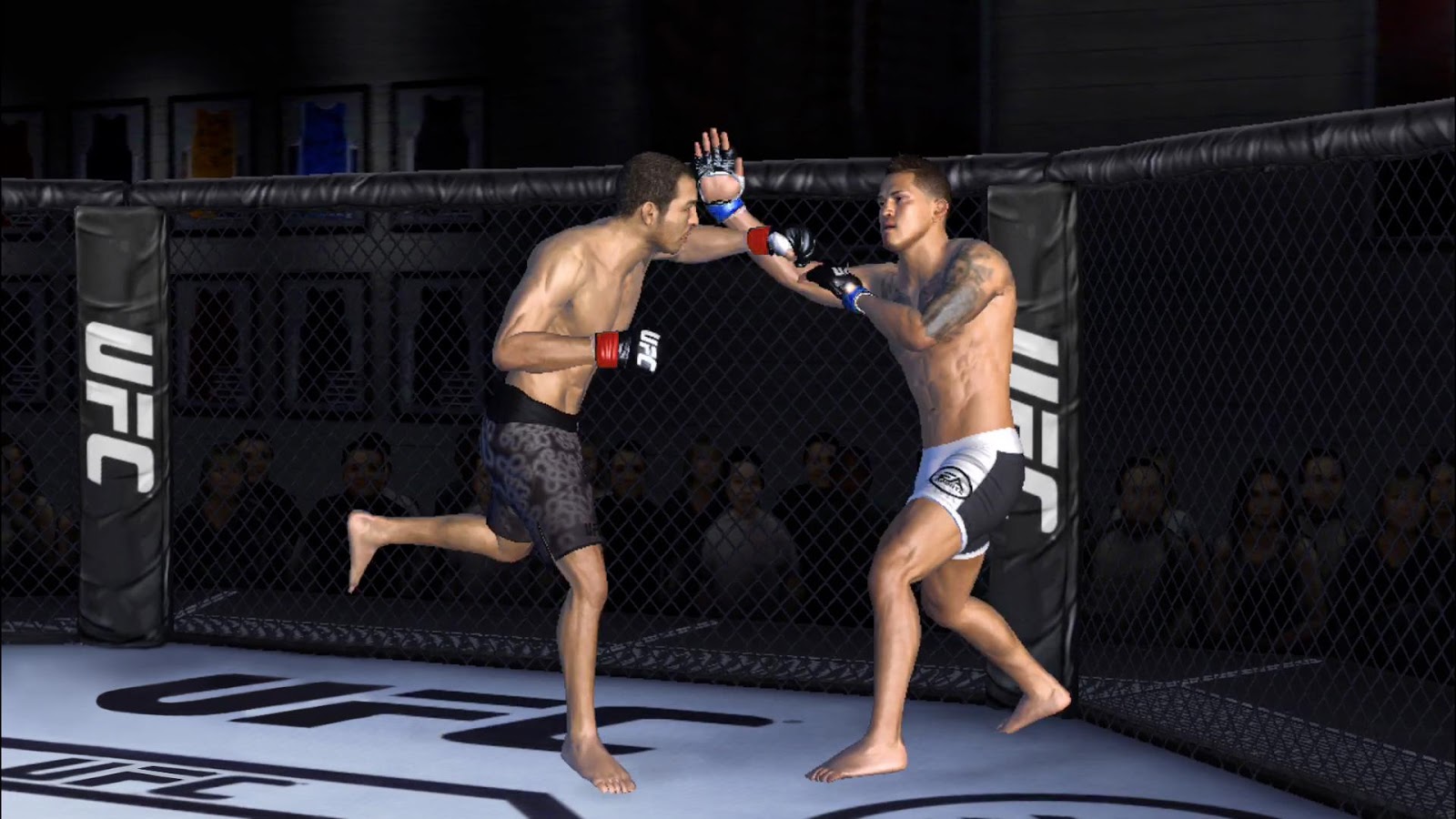 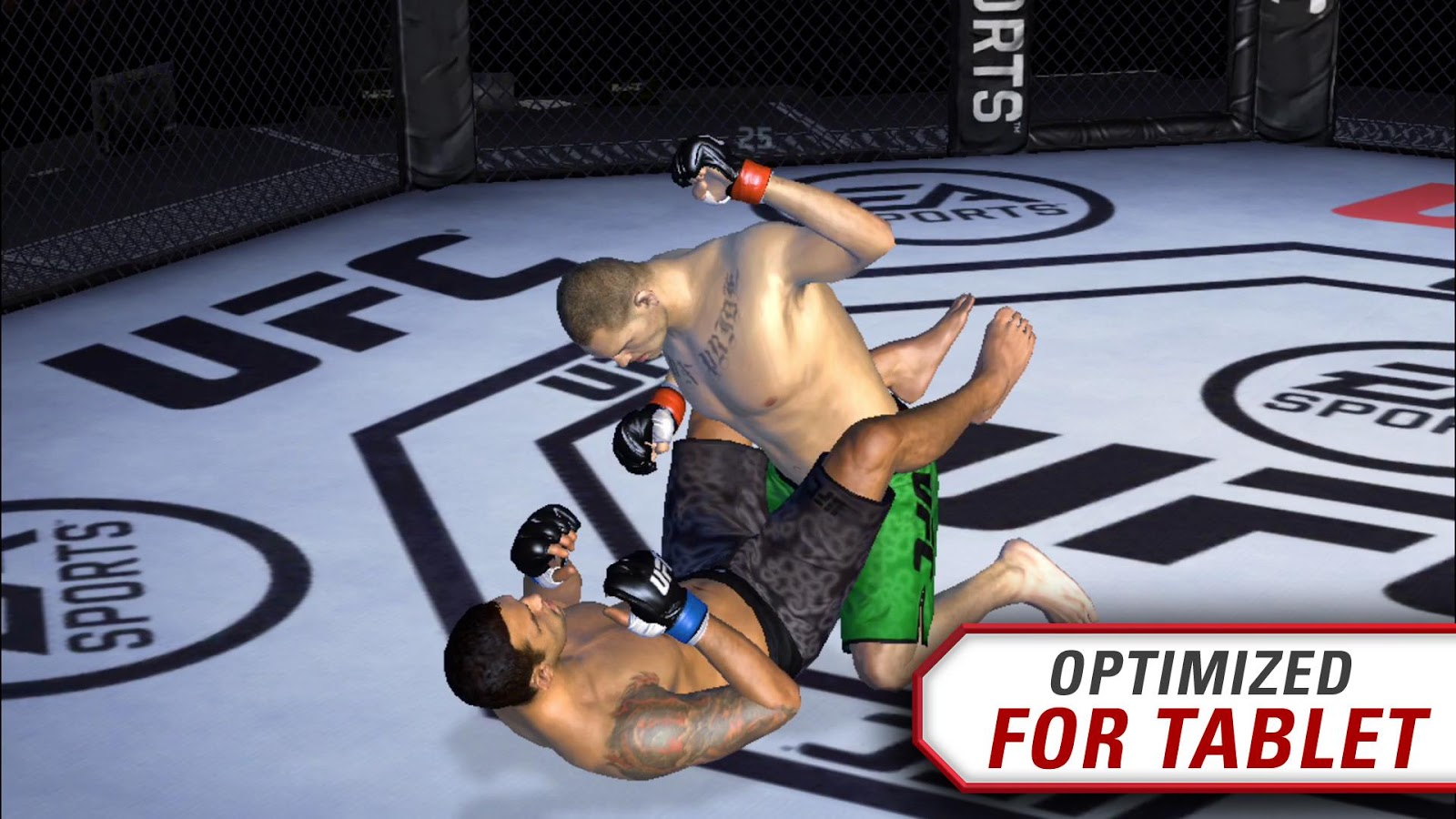