Electromaze Tower Defense – Electronic Tent Defense TowerIt’s the title of a strategy-style game released by Baronnerie Games for $ 1.99 for Android devices. Defensive tower style games usually have their own fans. Electromaze Tower Defense may not be a gorgeous game on the Android Market, but it will definitely bring fun content to gamers. When it comes to defensive tower games, there’s not much to say except in a variety of other areas. Fortunately, the game ahead is very good in this regard, and with more than 14 defensive towers, various capabilities for enemies, random maps, bass fights, and many other things that you will become more familiar with during the game, variety and variety. Extremely heartwarming. It can be said that the game map and the emphasis on its labyrinth are one of the most attractive and creative features that exist in this game. Those gamers who are familiar with Warcraft III know exactly what fun world they will encounter in this game. Every time you pull huge waves of enemies, you can build your labyrinth and also by locating new towers and preventing the enemies from infiltrating. Obviously, like most games of this genre, this is the main goal of the game. That is, to prevent the huge waves of enemies from penetrating the defensive line and reaching the end of the path. 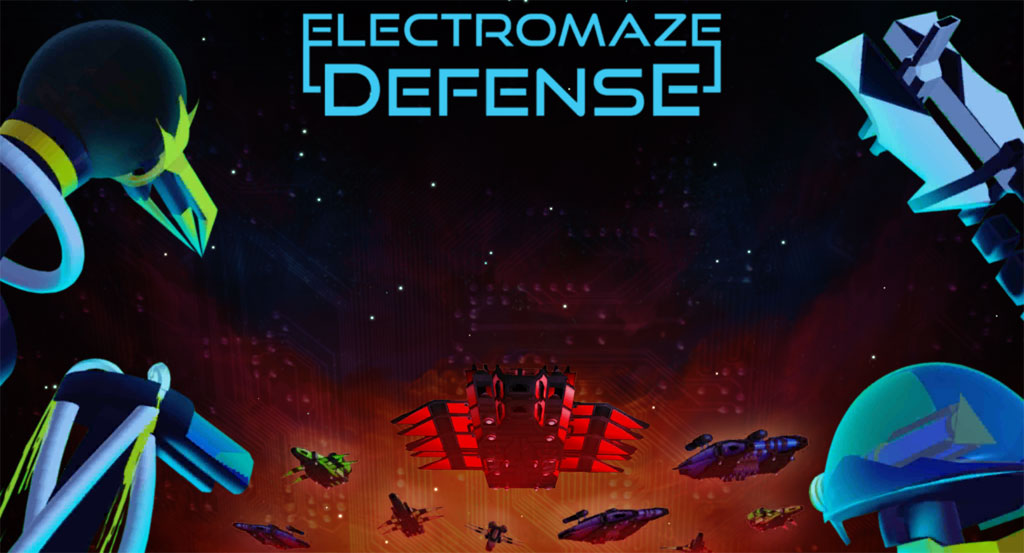 Undoubtedly, the enemies are another of the most attractive and creative features of Electromaze Tower DefenseAre considered. Because in this game, they also have their own features and capabilities and can be repaired, disappear, summoned and do many other things and create a challenge that you have not seen in any other game. This innovative element will always surprise you and give you a different experience with each step of the game. Of course, as we mentioned before, there are 14 different defensive towers with the ability to roll up at 4 levels in this game, which is actually more than usual for a defensive tower game, and makes it difficult. The game has the necessary balance mode and you never feel punished by huge waves of enemies! All in all, if you are interested in defensive tower games and want to try a new game, this game can be a good choice for you and fill your leisure time. The game may not be graphically comparable to many similar games, but its unique gameplay certainly makes up for that lack. Usroid team intends to test the final and purchased version of the exciting game Electromaze Tower Defense in a tested and completely free way for you dear ones and companions.Put Usroid . At the end of this article, you can download the original version of this game along with its modded version without any restrictions from our servers and enjoy playing it! 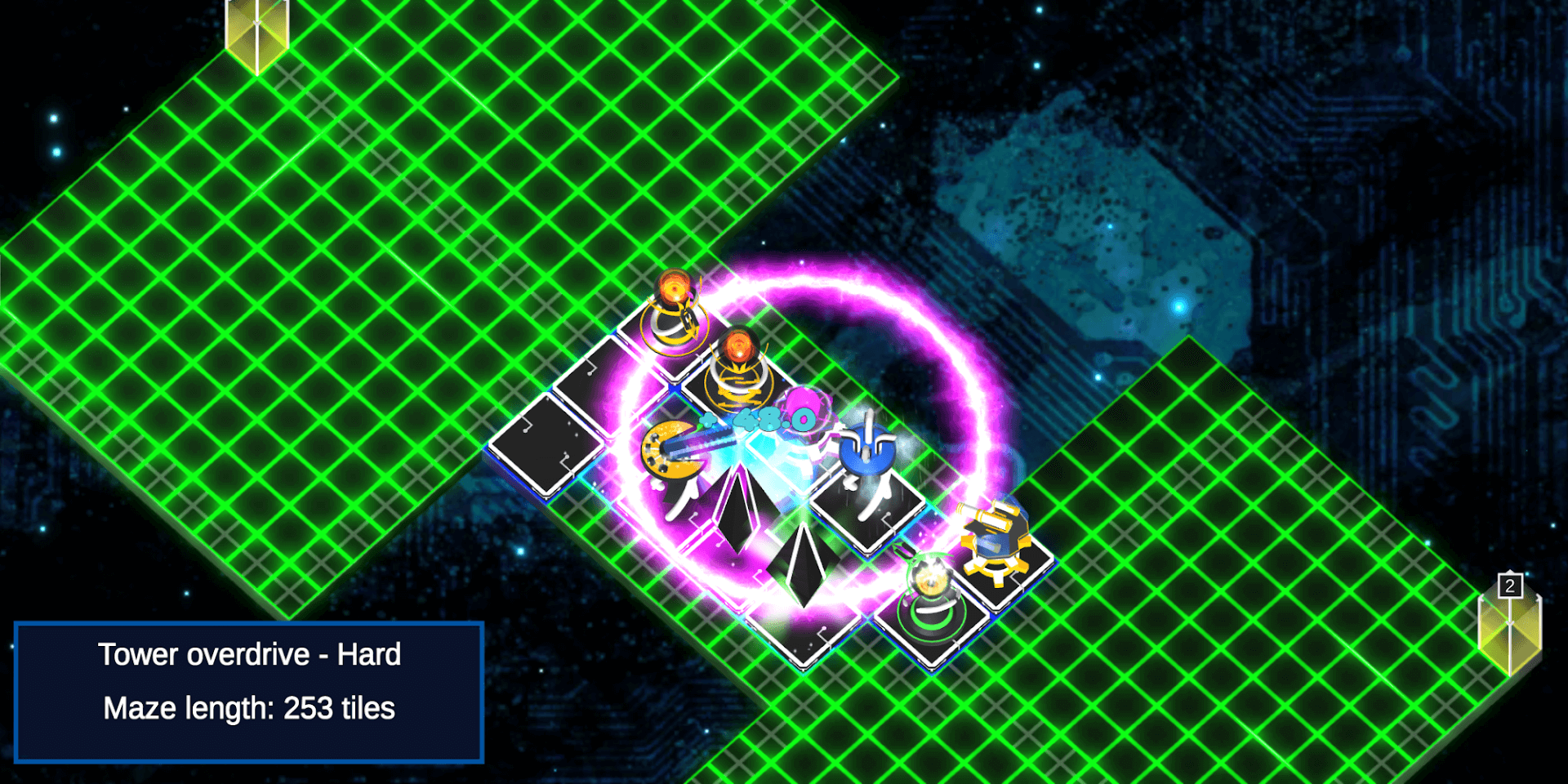 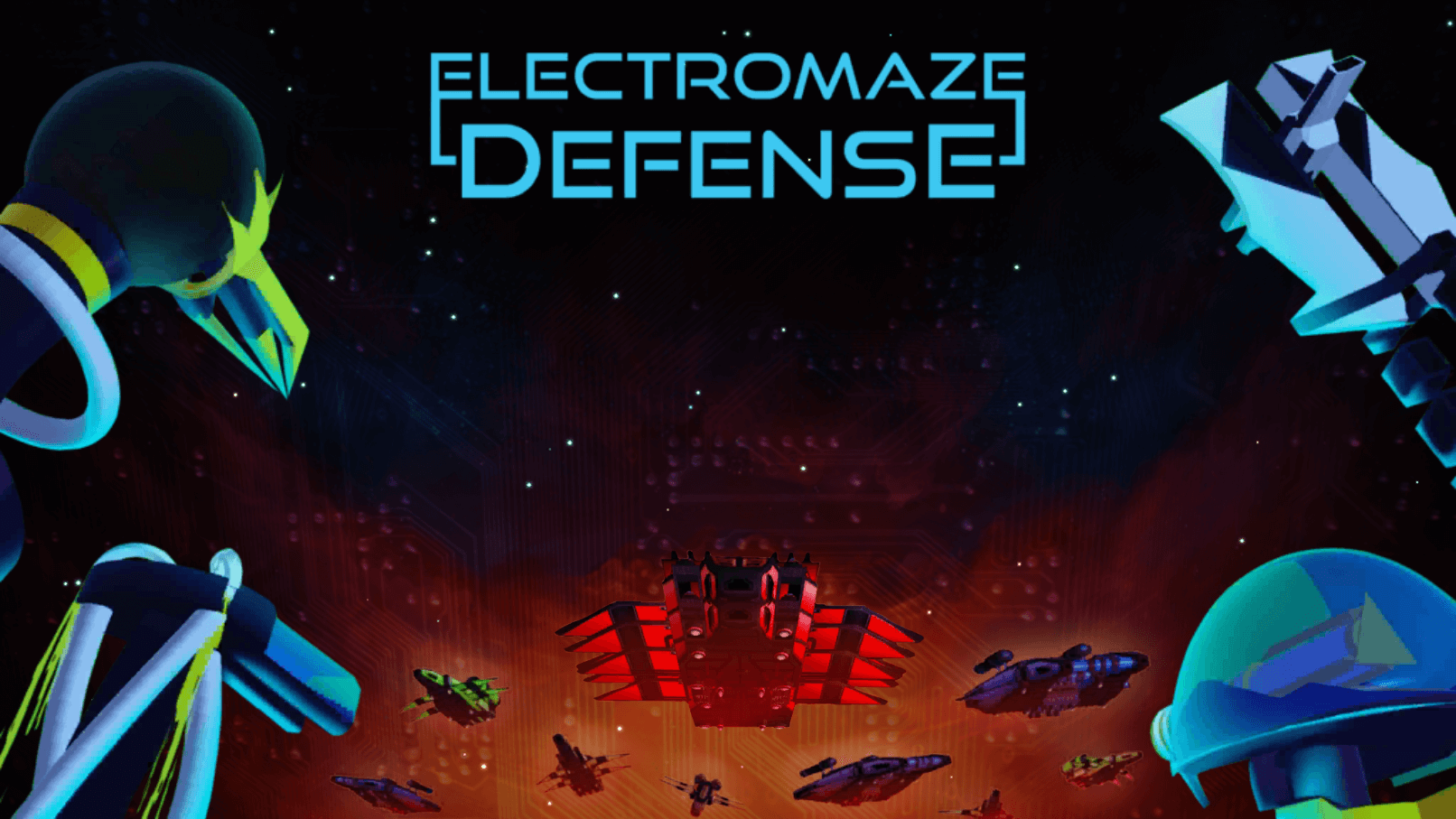 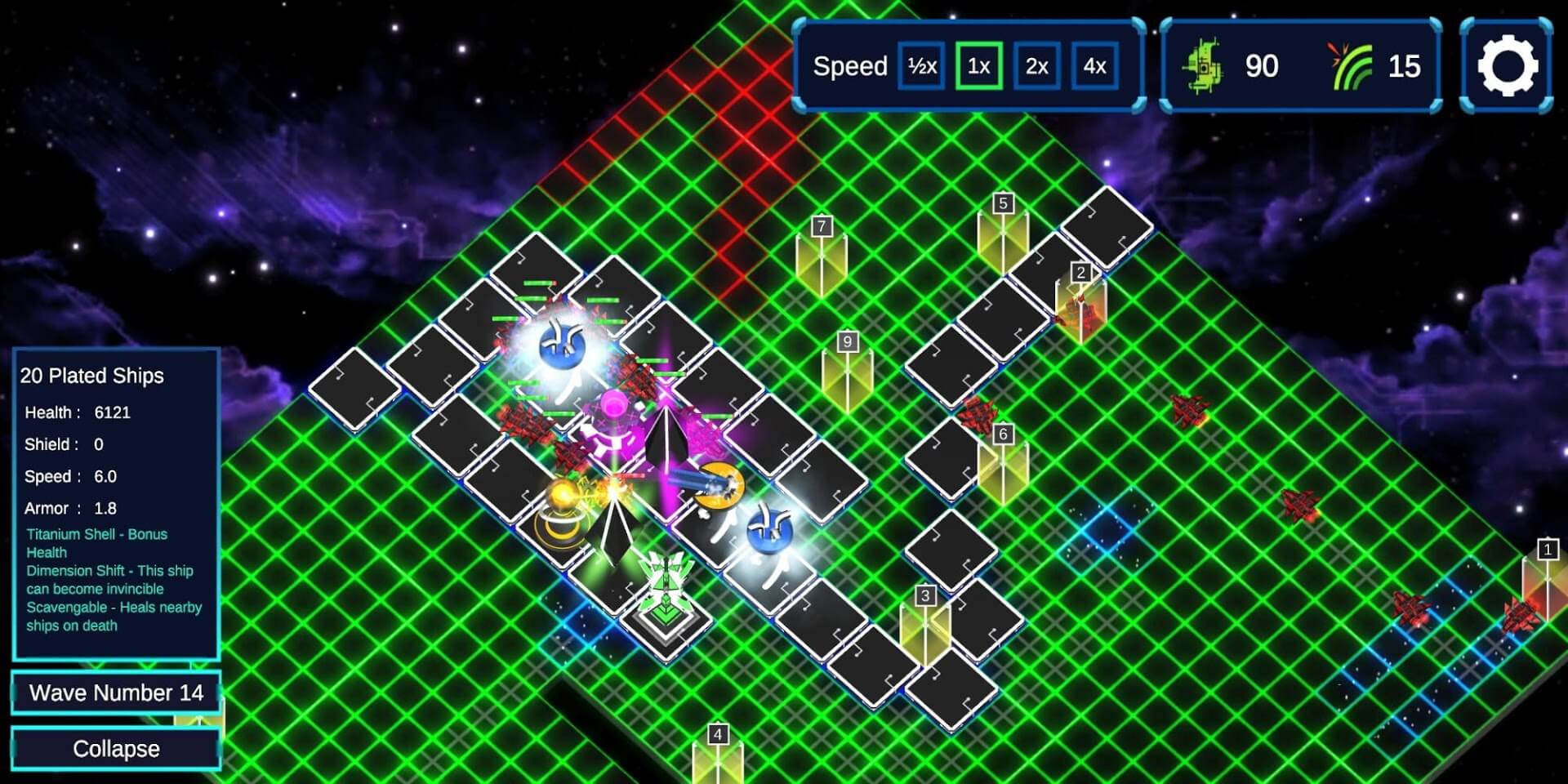 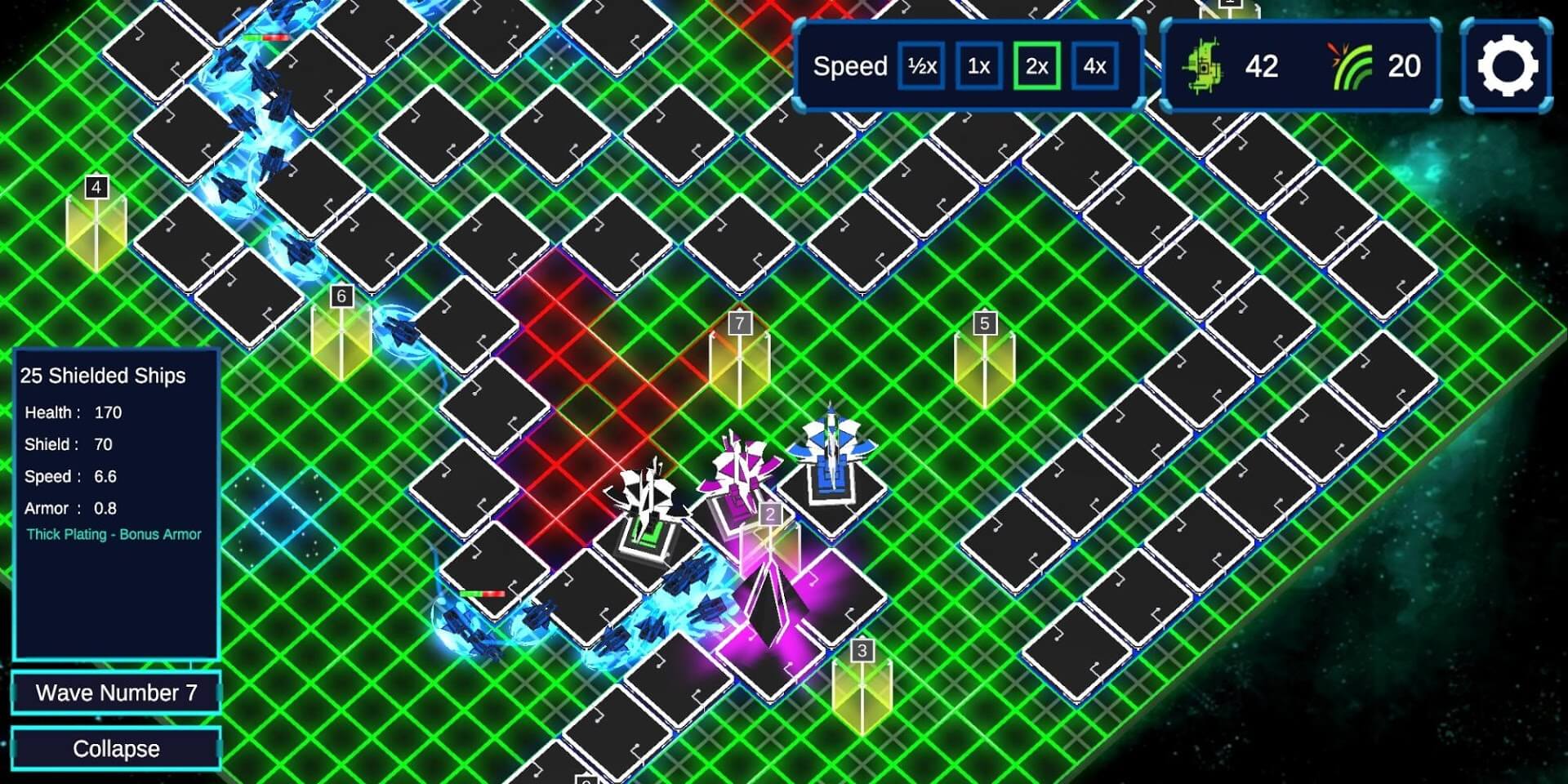