Candy Manor & # 30.0211; Home Design & # 30.0211; Emirate of Chocolate and Candy & # 30.0211; Home designThe name of a game in the hobby genre that has been published by Juicy Candy Studio for Android devices. Juicy Candy Studio has already released good games for gamers and has a successful game development record in the Android Market. Candy Manor & # 30.0211; Home Design is the latest impression of this game studio from the hobby genre. The gameplay of this game is a combination of jigsaw puzzles and dream house building games. While we have seen this combination over and over again in different games, we also have to say how to present Candy Manor & # 30.0211; Home Design is what sets this game apart from other games. The game’s storyline takes you into your adventure and asks you to & # 30.0220; Marie & # 30.0221; Help him to rebuild the Great Emirate of Chocolate and Candy and change its interior design. First, by entering the game, you determine your name and with your guide, & # 30.0220; Shaliz & # 30.0221; You will get acquainted. All you have to do in this game is & # 30.0220; Shaliz & # 30.0221; And you are told by the text boxes that appear at the bottom of your screen. As we mentioned earlier, these works are generally related to the reconstruction of the Great Emirate of Chocolate and Candy. As expected, the overall structure and bodyThe game is in stages. At each stage, you will be given tasks that you must perform. These tasks are accessible via the task menu at the bottom of the screen. Your tasks can include replacing the main door, dusting, replacing windows, adding a bed, and many other tasks that you will become familiar with during the game. But to do this, you must use the game token. Token is a star game that is easily obtained by doing jigsaw puzzles.

Jigsaw puzzles Candy Manor & # 30.0211; Home DesignIt uses the same formulas and rules and mechanisms of classic puzzle games. To solve each jigsaw puzzle, you must be able to put 3 or more chocolates and candies of the same color together and remove them. If you can put a large number of chocolates and candies of the same color together in a special pattern, you can activate the combos. Also, by putting a large number of these chocolates and candies together, power-ups are activated. Each jigsaw puzzle has a mission that is specified at the top of the screen. Your missions can be to get 15 biscuits, get 2 bears, and other missions that you will get acquainted with during the game. The missions are very simple and the jigsaw puzzles are easily solved. But in any case, to make the game more challenging, your tasks become more and more difficult and the number of tokens they need increases. So that at the beginning of the game you only need 1 token for your tasks, but in the middle and final stages you need 3, 5, and & # 30.0230; You will need tokens. Overall, we have to say that the gameplay is satisfying and fun, and the surprises of each stage make your progress in the game attractive. The game menu and user interface are simple and straightforward, and the game’s touch controls are very easy. The game’s graphic space is great in a word, and the art design of the game world and characters is done in the best possible way. The animations, effects and lighting of the game are also great and have created beautiful and eye-catching visual effects for this game. This game has also worked well in the sound section and the relaxing soundtrack of the game creates a hearty and lovely atmosphere for this game. Candy Manor & # 30.0211; Home DesignIt has a score of 4.2 out of 5.0 in the Android Market, and the Usroid teamintends to provide it to you dear ones in two main versions and a modded version, and completely free of charge. Now you can download this game, which has already been tested by our team, through the direct links that we have placed at the end of the article, and enjoy its performance! 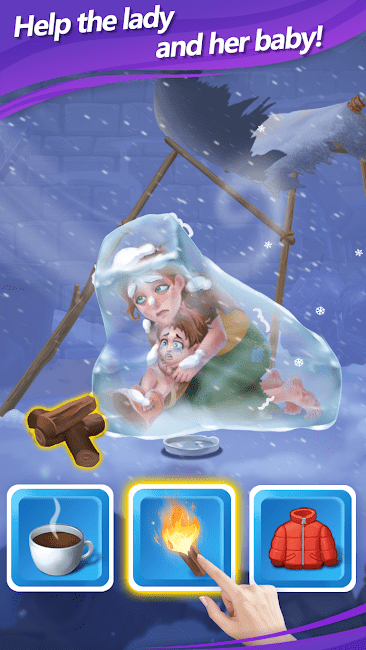 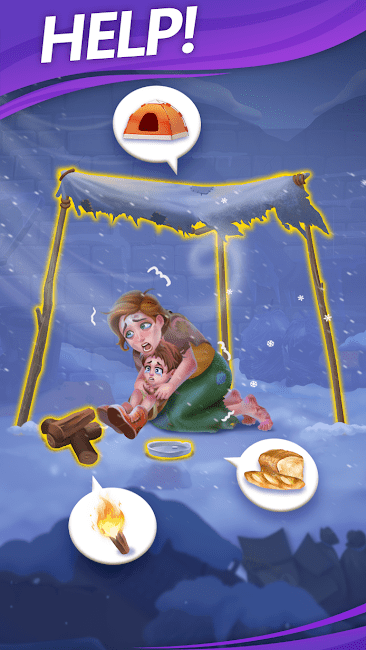 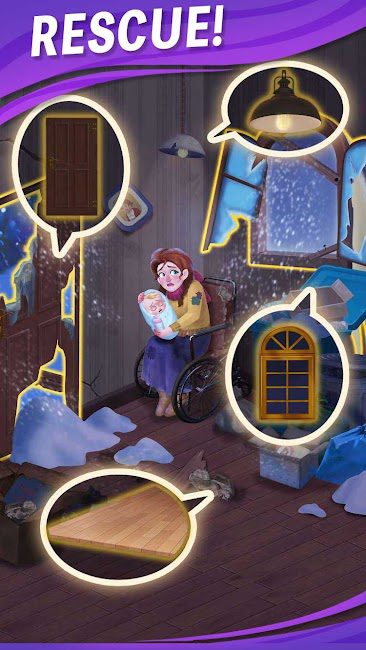 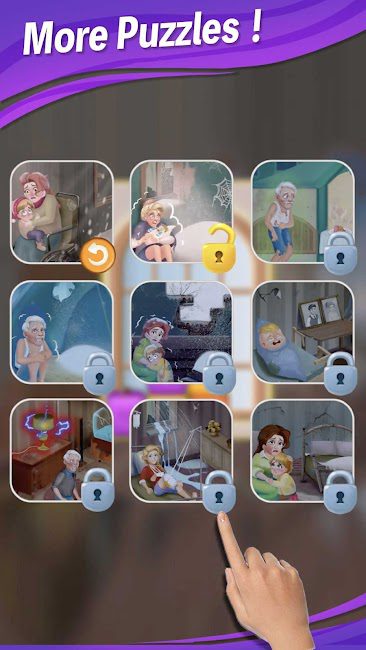