Empires of Sand TD – Rig Empire is a beautiful and entertaining game in the style of strategy, defense and management games from Codigames game development studio for Android, which is offered completely free in the Play Store and with hundreds of thousands of downloads from the best and top games. for Android is considered. In this game, you go back to the time of Pharaoh, who must cleanse the land of Egypt from the evil forces with various works! Yes, you have to send your forces to destroy the evil forces and their enemies, and at the same time protect your land from their attacks! You can build new buildings, form military forces, send a powerful army to war, expand your territory, and entertain yourself for hours. In general, in this game, you play the role of a Pharaoh in the evil goddess war called Seth, and your goal is to regain control of Egypt! One of your tasks is to supervise the military forces so that some of them will always stay in it to defend the city and others will be sent to different areas to destroy the enemy soldiers!

Some features of Empires of Sand strategy game Android:

In addition to being in charge of the military and defending the city, you have another task, which is to take care of the city. In fact, you should try to gain the support of another god named Osayers by building new buildings in your city. Empires of Sand game currently has a score of 4.2 out of 5.0 in the Android market , and we in Usroid provide you with the latest version for free.

Note that: Empires of Sand is an online game and the Internet is always needed. 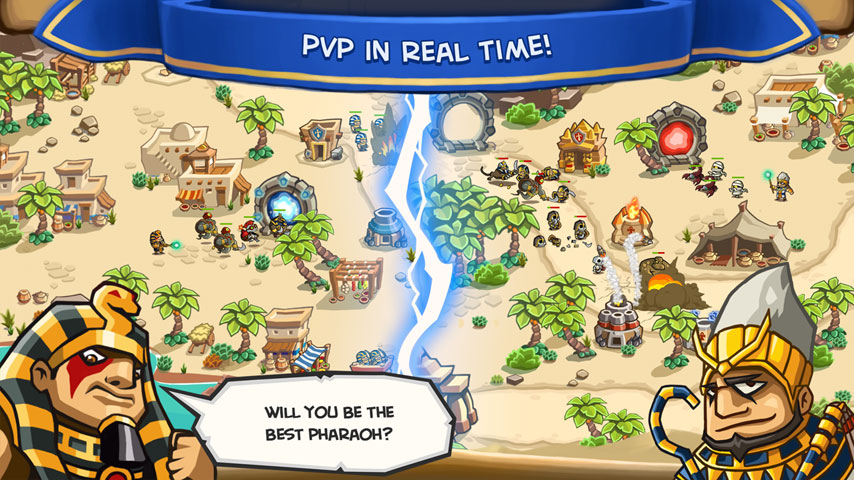 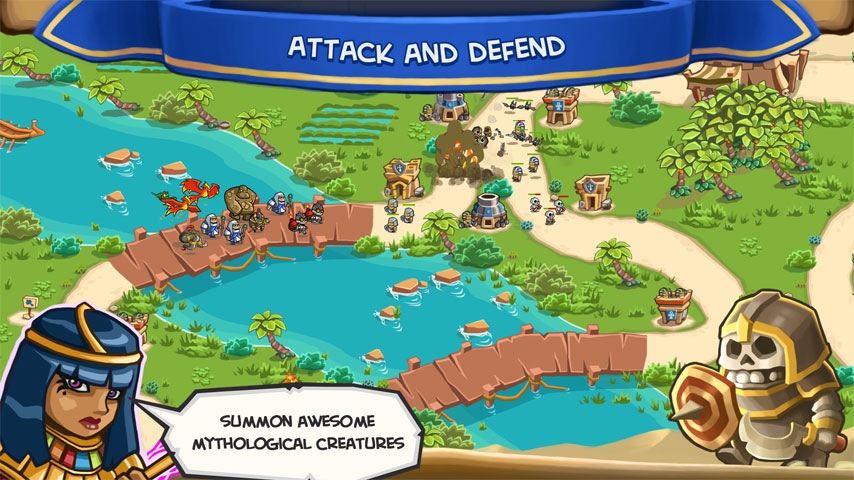 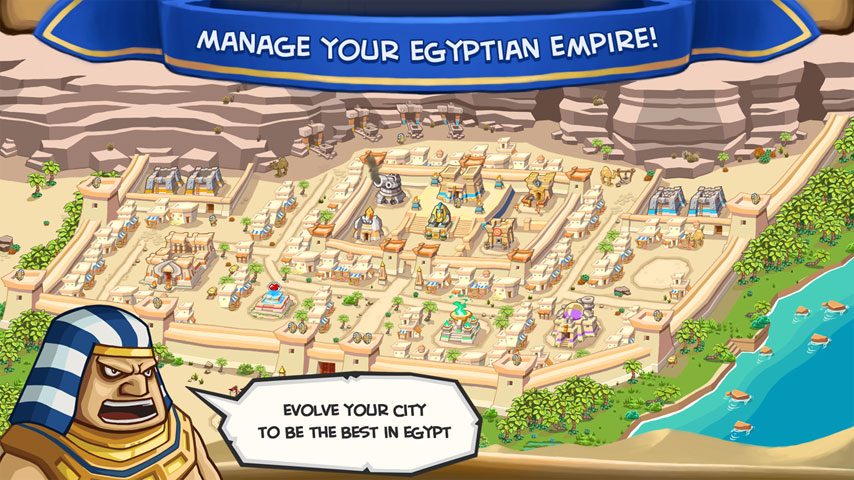 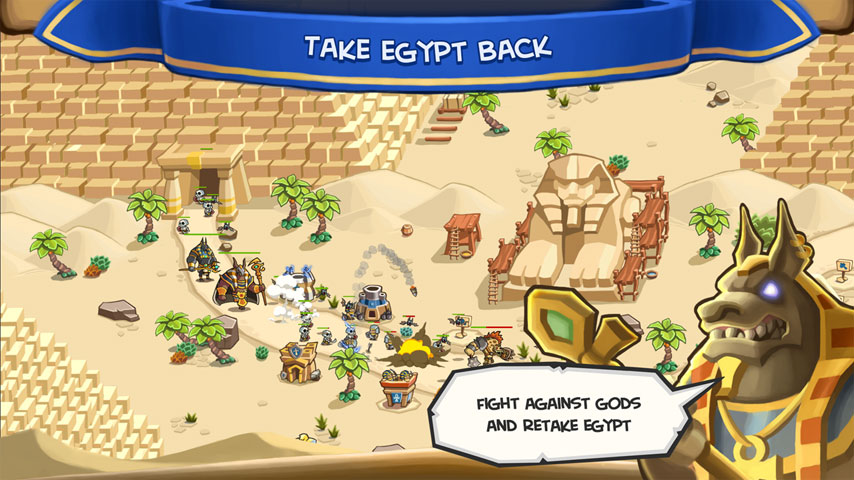