Since the first computer with a graphical interface was created, icons have entered the field of software production and are widely used in making a variety of games and applications. Icons make it easy to use software. Each app and game has a unique icon that simply displays the app’s performance. The Instagram icon, for example, is a camera that detects the user’s application in a fraction of a second. Software developers try to make the icon they create for their software, while beautiful, very different from the existing application icon so that the user can recognize and run it in the application menu much faster and easier. Despite much effort to create icons, app icons may not appeal to some users and they are looking to change them. You need to install a launcher to change the icon of Android apps and games. Launchers are very popular and useful programs that can be used to change the home screen and menu of Android applications and have many capabilities to personalize these parts, one of which is the ability to change the icon Application. In addition to the launcher, a pack icon is needed to change the icons. Icon packs are apps that have a large number of alternative icons for Android apps and games. These icons are created by professional designers and are of high quality, which is why they are often published in paid form on Google Play. Today we are at your service with a very beautiful pack icon. Envy Icons The title of a very beautiful pack icon with eye-catching colors is for the Android operating system, which was developed by Dream On and published on Google Play for $ 1.99. The design of this pack is inspired by Miui icons. The icons all have a high resolution, which makes them suitable for use on a variety of screens. It is also possible to change the icons in this pack icon. All you have to do is touch and hold one of the icons to open the icon change menu.

Some features and capabilities of the Envy Icons Android app :

Envy Icons app is a unique pack icon for Miui user interface enthusiasts who have been able to get a great score of 5.0 out of 5.0 from Google Play users with the satisfaction of Android users . Now you can download the purchased version of this program with all the features and capabilities from Usroid for free.

* Release the first version of the app for Android! 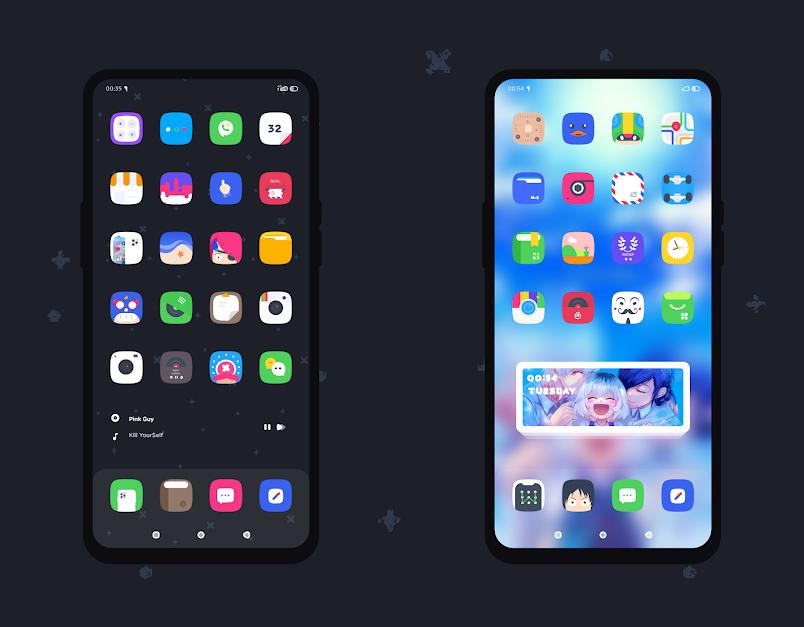 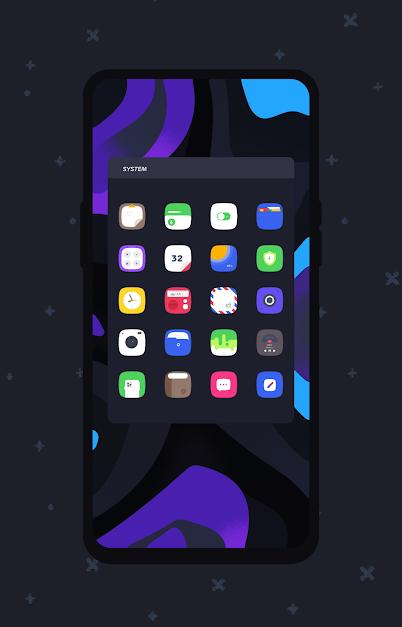 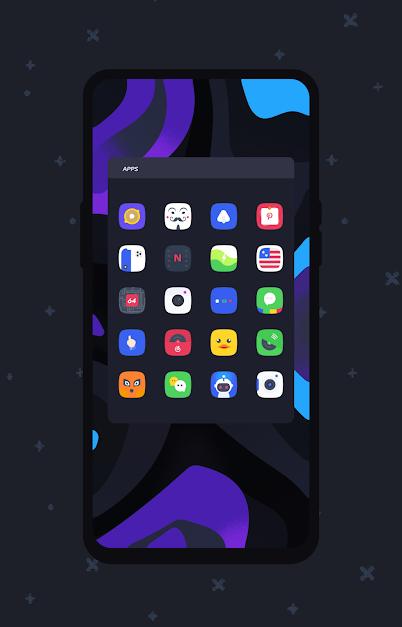 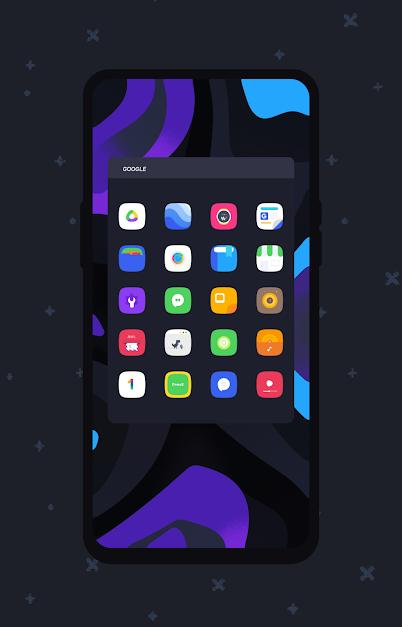 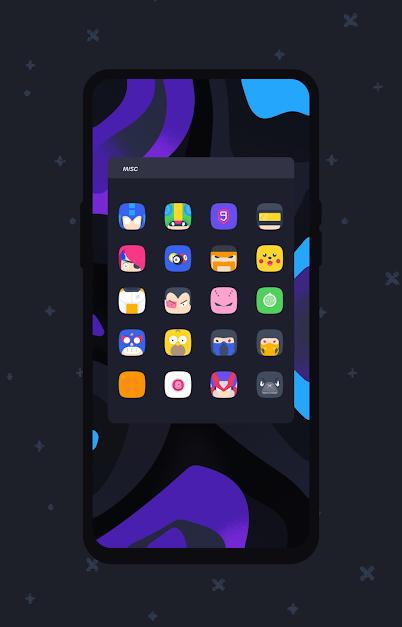