Fairy Tale Mysteries New and fun adventure and mystery fairy tale game for AndroidArtifex Mundi sp. z oo has offered it for free in the Play Store, and users have to pay for its completion, and now, for the first time in Iran, we have decided to pay for the complete and complete version in the presence of you, users who love intellectual and puzzle games. And introduce an adventure! The story of the game is about the victimization and abduction of children by an unknown person, and now you, in the role of the Brothers Grimm, must start your new mission to find out the truth of this matter and do your best to save the abducted children! Your mission includes a variety of exciting and fun puzzles and mini-games that take place in different places and will surely nail you to the phone for hours. Hidden Objects adventure games have been offered by mobile studios such as Big Fish Games, G-Five and Artifax for mobile and PC for many years and have been able to attract the attention of many people around the world. If interested inGames with extensive gameplay The new Fairy Tale Mysteries game is also a good option to download!

We introduce Fairy Tale Mysteries game to you for the first time in Iran today in Usroid , which is the full version of the game! To complete the game, just touch [Now] in the game itself to turn the game into a full and paid version ! Join us to view pictures of the game and download… 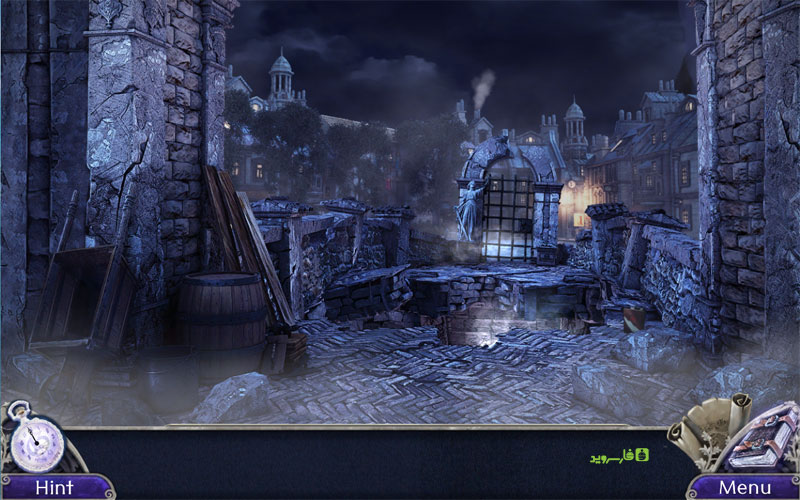 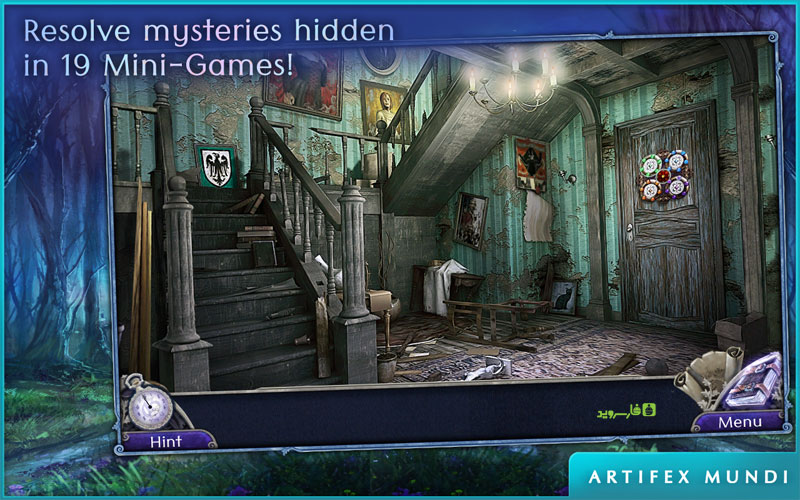 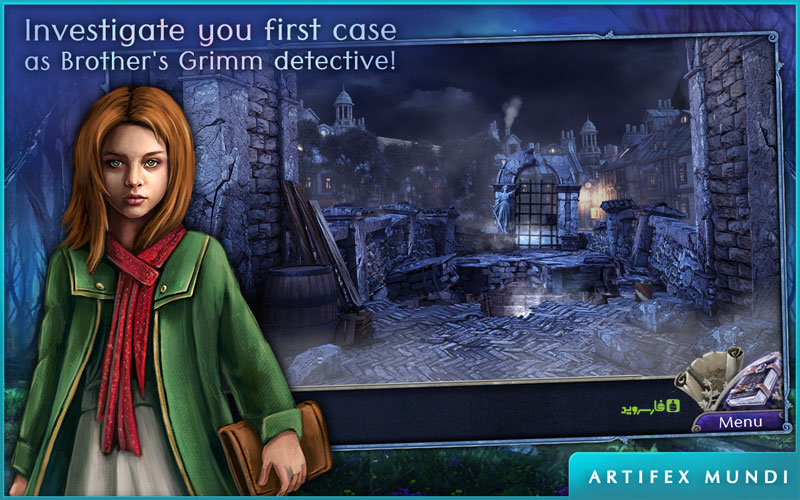 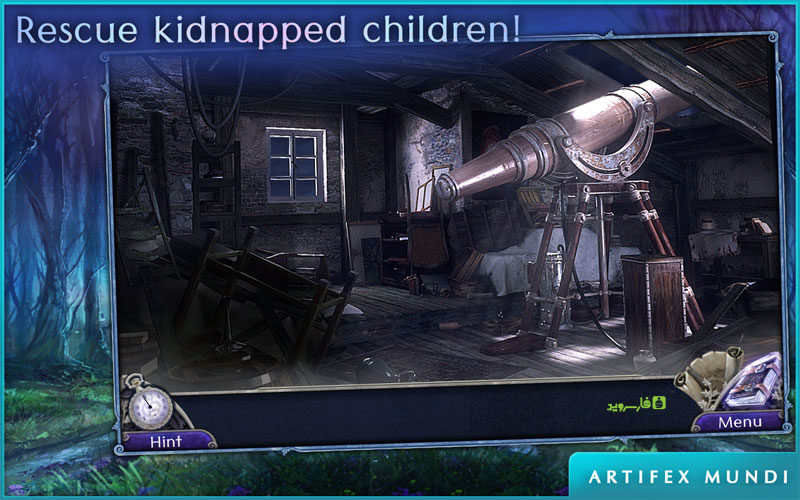 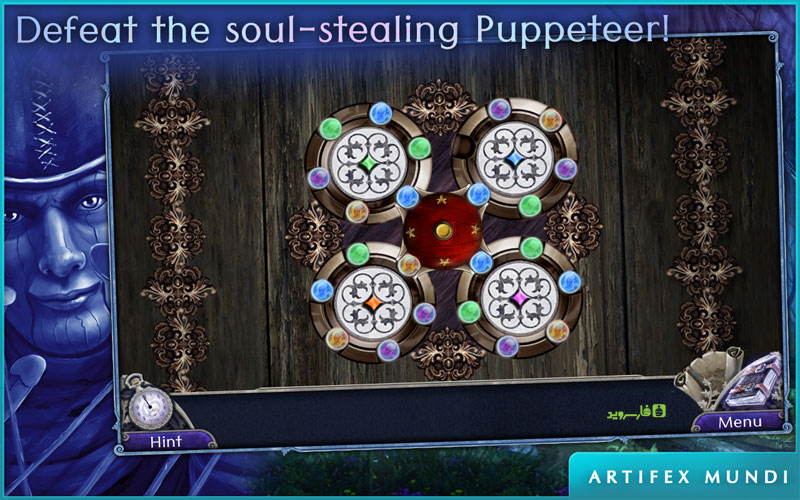 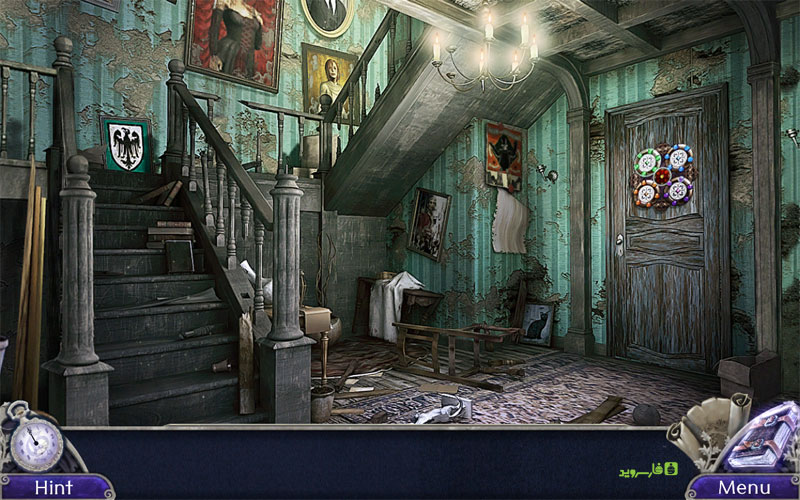 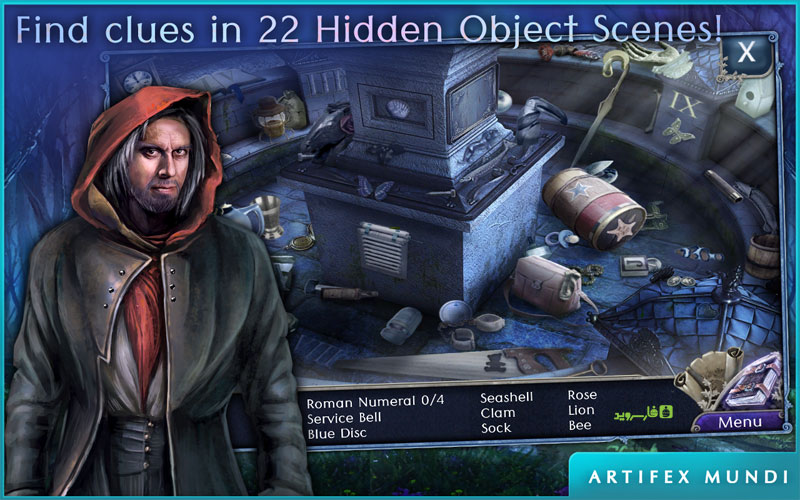