Football Strike – Multiplayer Soccer A popular and entertaining game in the style of football sports games and station shots (shots) from Miniclip studio for AndroidIt has been released for free on Google Play and has been downloaded about 50 million times by Android users around the world, and as always, we have decided to introduce the latest and latest version at the same time as its release and for the first time in Iran. And bring you joy again! Football Strike – Multiplayer Soccer is one of those football games that you may have seen less like, so by installing it on your tablet or Android phone, you can experience an interesting football game with the possibility of playing multiplayer. In it, you will be able to play in a story mode and create pride, and compete with your friends online and in the form of free kicks! With your victories, you can increase your money and points, and with that help, you can buy new items and clothes!

Features of Football Strike – Multiplayer Soccer game include simple but attractive and addictive gameplay, playing with just one finger and touch, including three different story modes, shooting competition and free kicks, the ability to select a team from Among the various options, Barcelona, ​​Borussia Dortmund, Zenit and…, and in general, its excellent construction! Finally, the game Football Strike – Multiplayer Soccer currently has a good score of 4.4 out of 5.0 on Google Play , which we have released for download in Usroid , and you can download it with one click from the site’s high-speed servers. ! 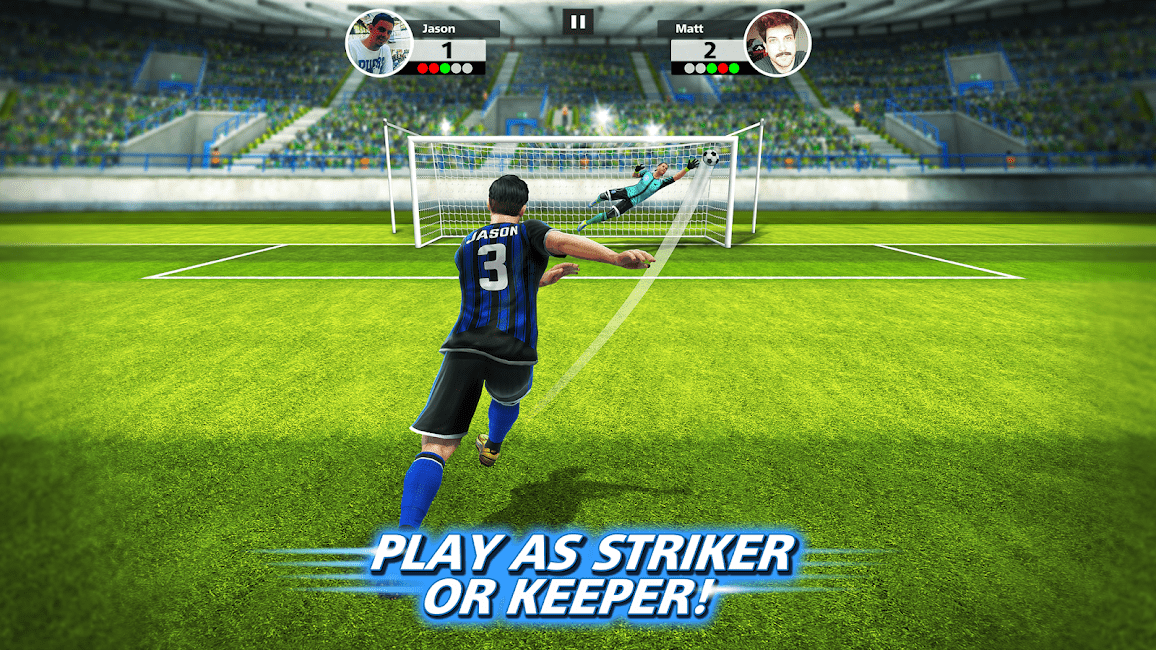 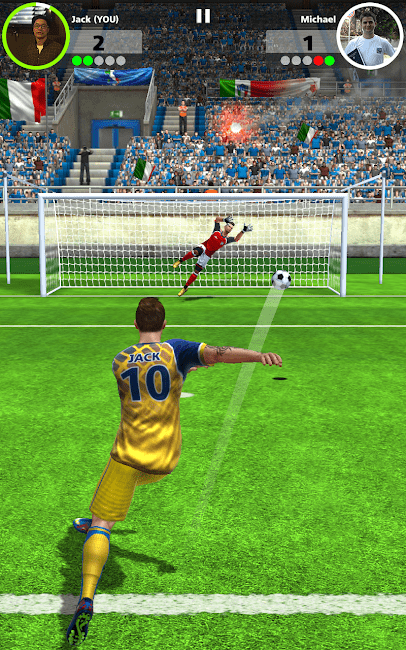 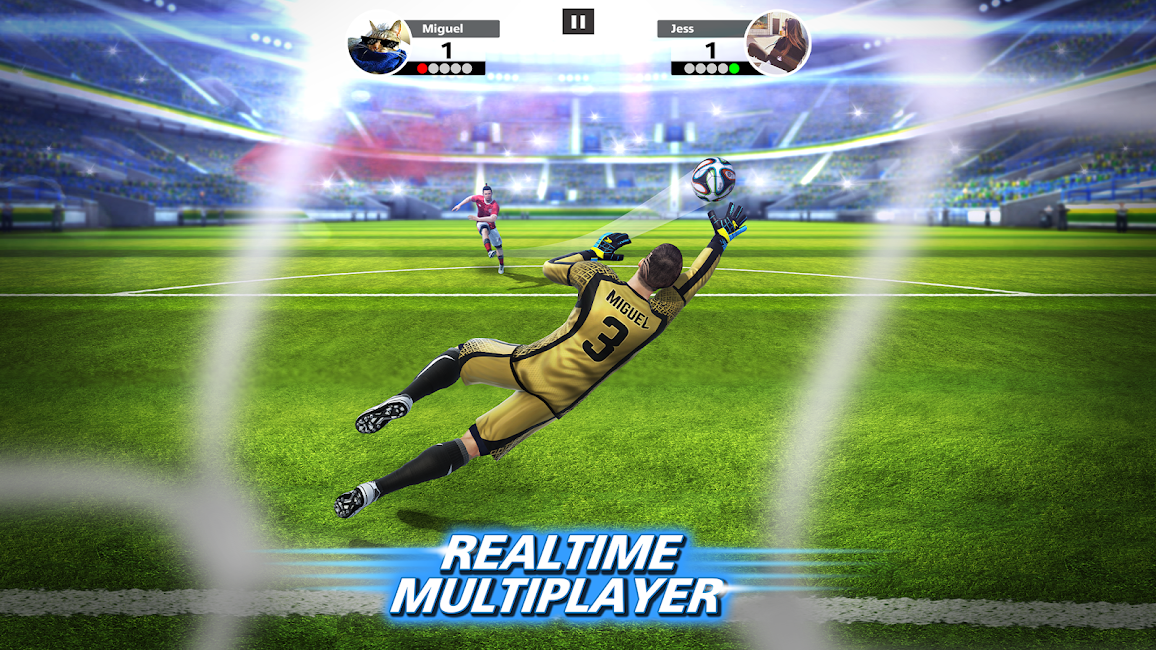