When the first handsfree phones were introduced, they revolutionized the way phones were used. They give users the ability to talk to each other and play music without having to hold the phone. There were even controls that could be used to control music and calls. These early handsfree devices were all connected to the phone with a special wire and connector. The wires were very long and easily tied when placed in a pocket. Problems with wired handsfree have led various companies to find a better connection to connect the handsfree to the phone. Bluetooth was the best option. Bluetooth was available on most phones, enabling the user to use the handsfree wirelessly. But these handsfree were also large, and many of them were wired, which was the same problem as the original handsfree. This led Apple to enter the handsfree process and, as always, used its creativity to introduce new technology. The company finally solved all the problems of wireless handsfree by presenting AirPod. The AirPod had a very high quality and good charging. In addition, it had the ability to actively remove noise, which made it one of the best choices for conversation in crowded places. The great features of the AirPad made it very popular with users and a great success for Apple. This success tempted other companies to enter the field of manufacturing products similar to AirPod. Huawei was one of those companies that tried its luck with the release of FreeBuds. FreeBads had the lowest price compared to the Apple AirPad and offered similar features, so it was able to satisfy users and experience successful sales.FreeBuds Lite is an application for learning the functions and updating the Huawei FreeBuds Lite firmware for Android operating system, which was developed by Huawei Internet Service and published for free on Google Play. With this program, you can easily learn all the functions of this wireless handsfree and update its firmware wirelessly.

The FreeBuds Lite app is a must-have app for all Huawei FreeBuds Lite owners who has received a 3.0 out of 5.0 rating from Google Play users. Now you can download the original, full and without ads version of this program with all the features and capabilities from Usroid for free. This program was introduced at your request and now the latest version is in front of you.

* Fixed various bugs and problems of the program. 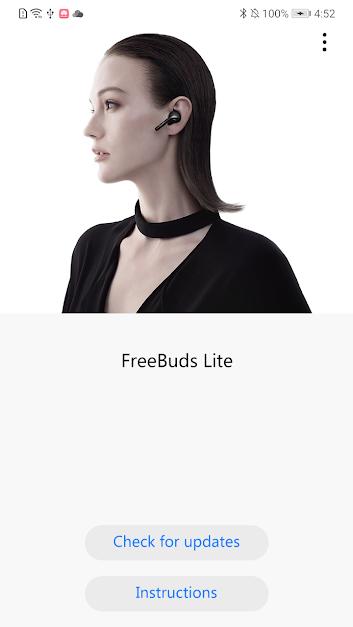 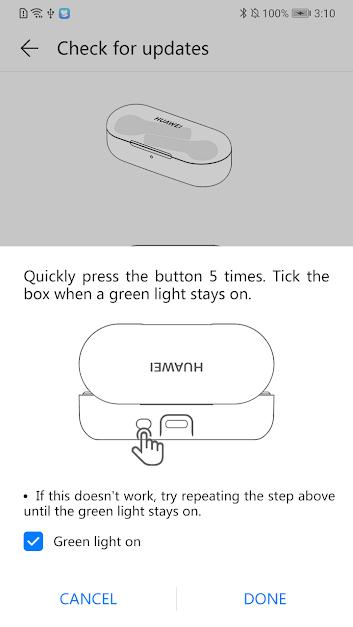 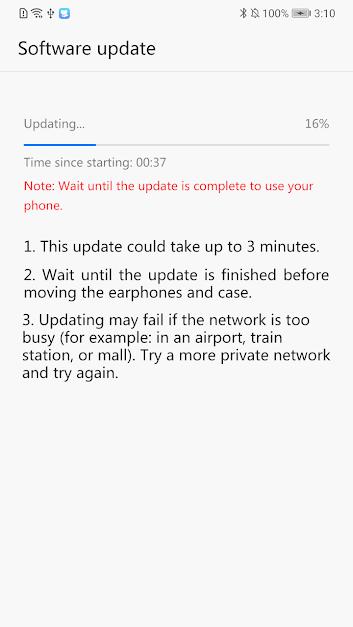