Galaxy Trader v2.0.1 – Relaxing role-playing game for Galaxy Trader Android + trailer
Full and purchased version of the game for $ 4.99 Presented to you dear ones
tested with offline performance

Galaxy Trader – Galaxy TraderA new and entertaining role-playing game with a good build of HF Games for Android devices, which is offered for $ 4.99 on Google Play, and as always, we have decided to introduce it to you for the first time in Iran, and you, lovers of relaxing games. Let’s get excited! By installing Galaxy Trader on your tablet or Android phone, you can experience a relaxing game in the open space! 3 Large-Scale Solar Solar Systems There are millions of kilometers between planets to discover that you can explore and immerse yourself in for hours! Experience a comprehensive mission in a peaceful and non-violent world by boarding your spaceship, and enjoy a unique space role-playing game by traveling to different systems and discovering special secrets. It is also possible to buy different ships and upgrade them, which you will be able to do by advancing in missions and earning points. If you are looking for a space travel game, try Galaxy Trader and say whether it is worth downloading or not ?!

The Galaxy Trader game has been purchased +500 times by Android users around the world from Google Play and has managed to get a good score of 4.6 out of 5.0 . You can first see pictures and video of the environment of this game, and finally, if you wish, with one click, you can purchase the complete download from Usroid high-speed servers . At the end of this issue, it is mentioned that the game has been tested by us and has been run without any problems. 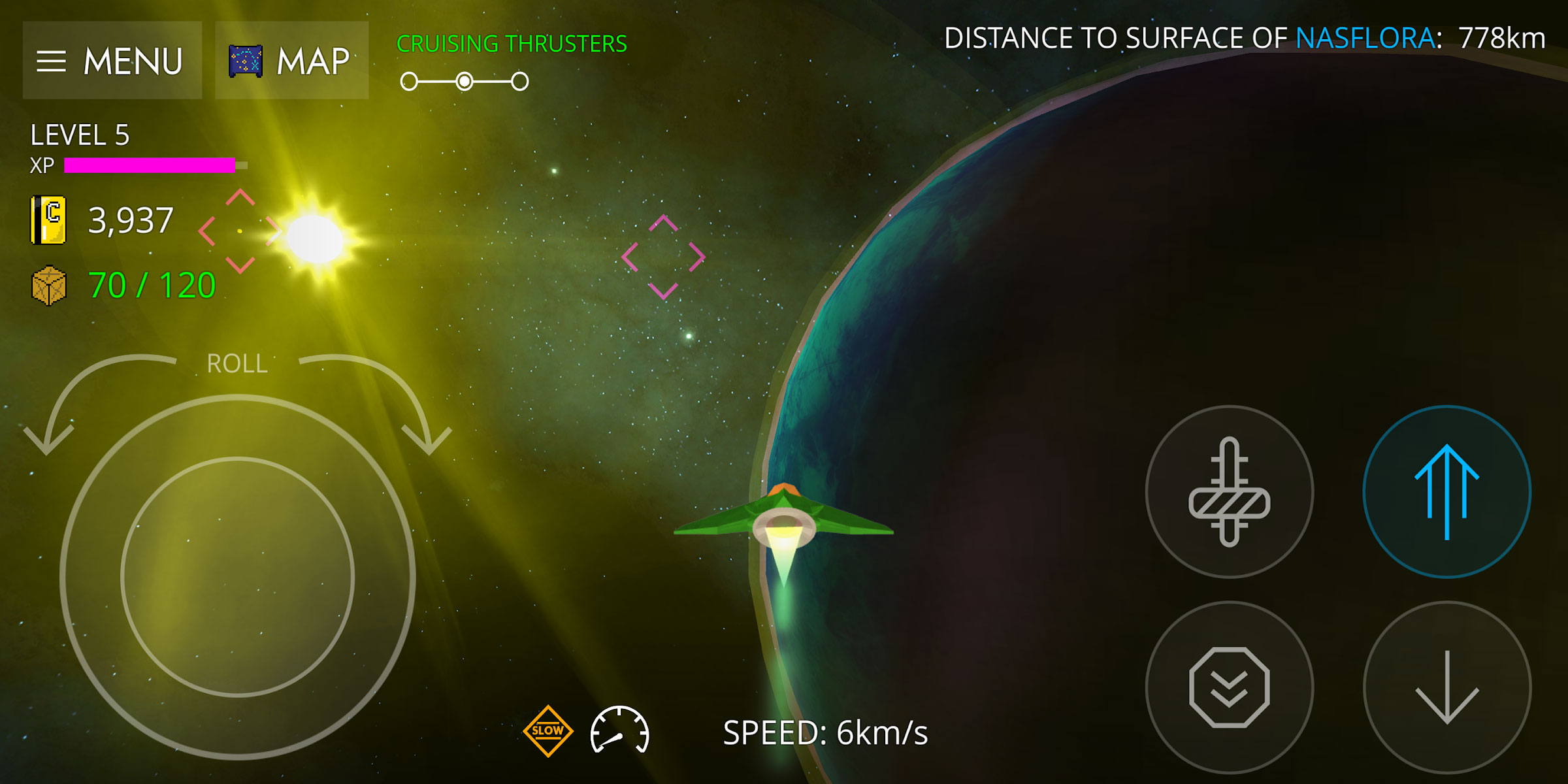 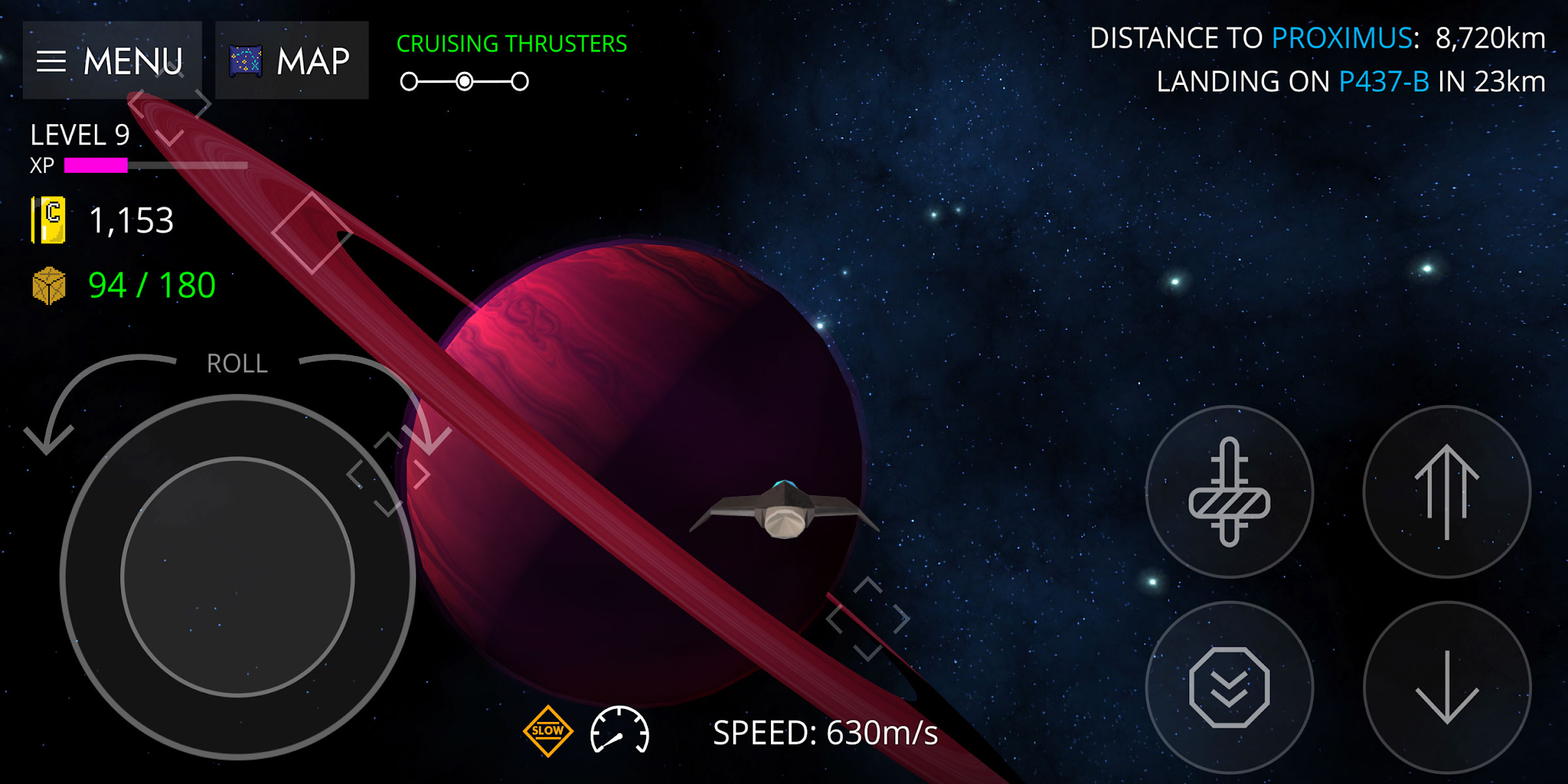 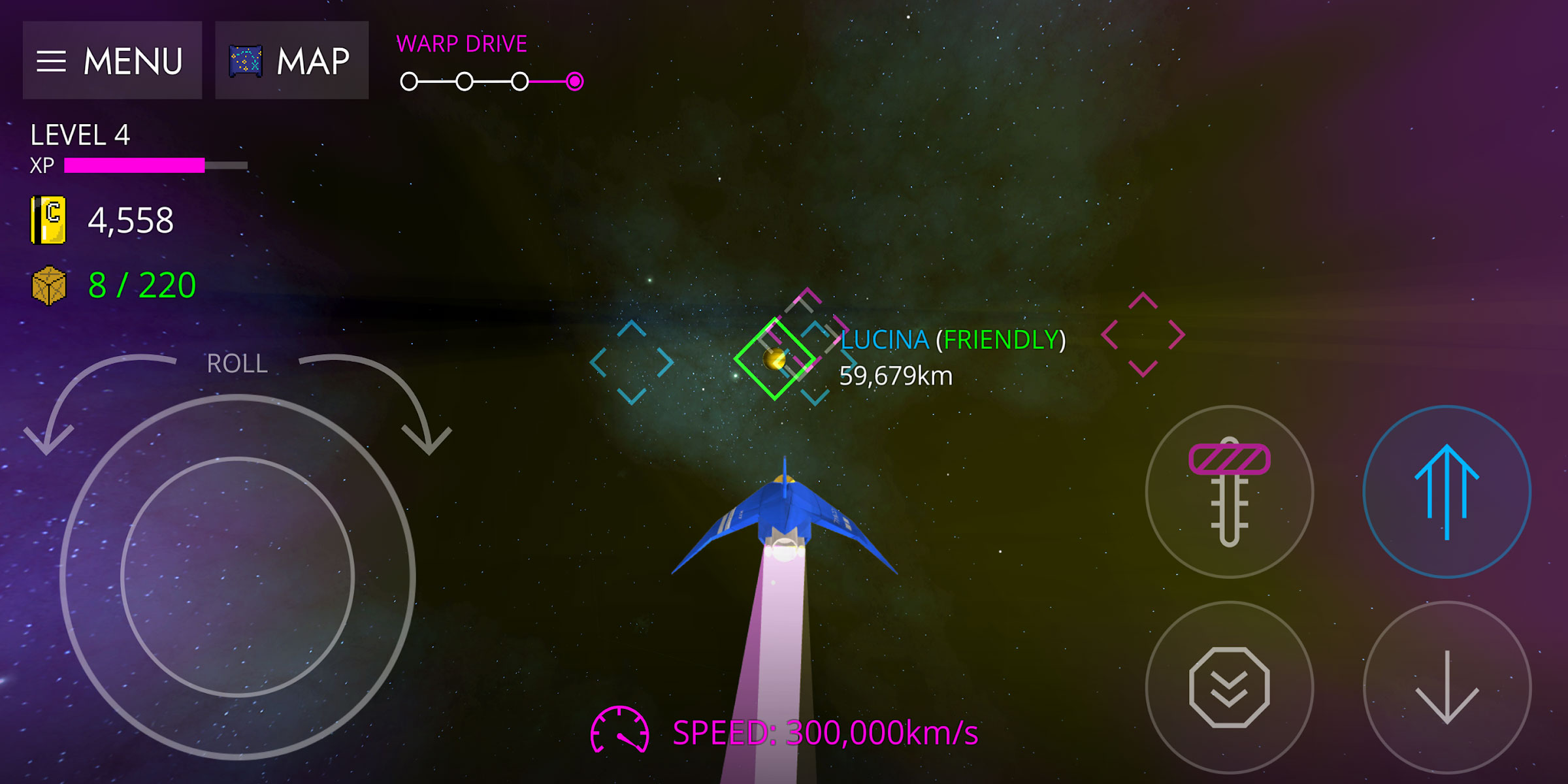 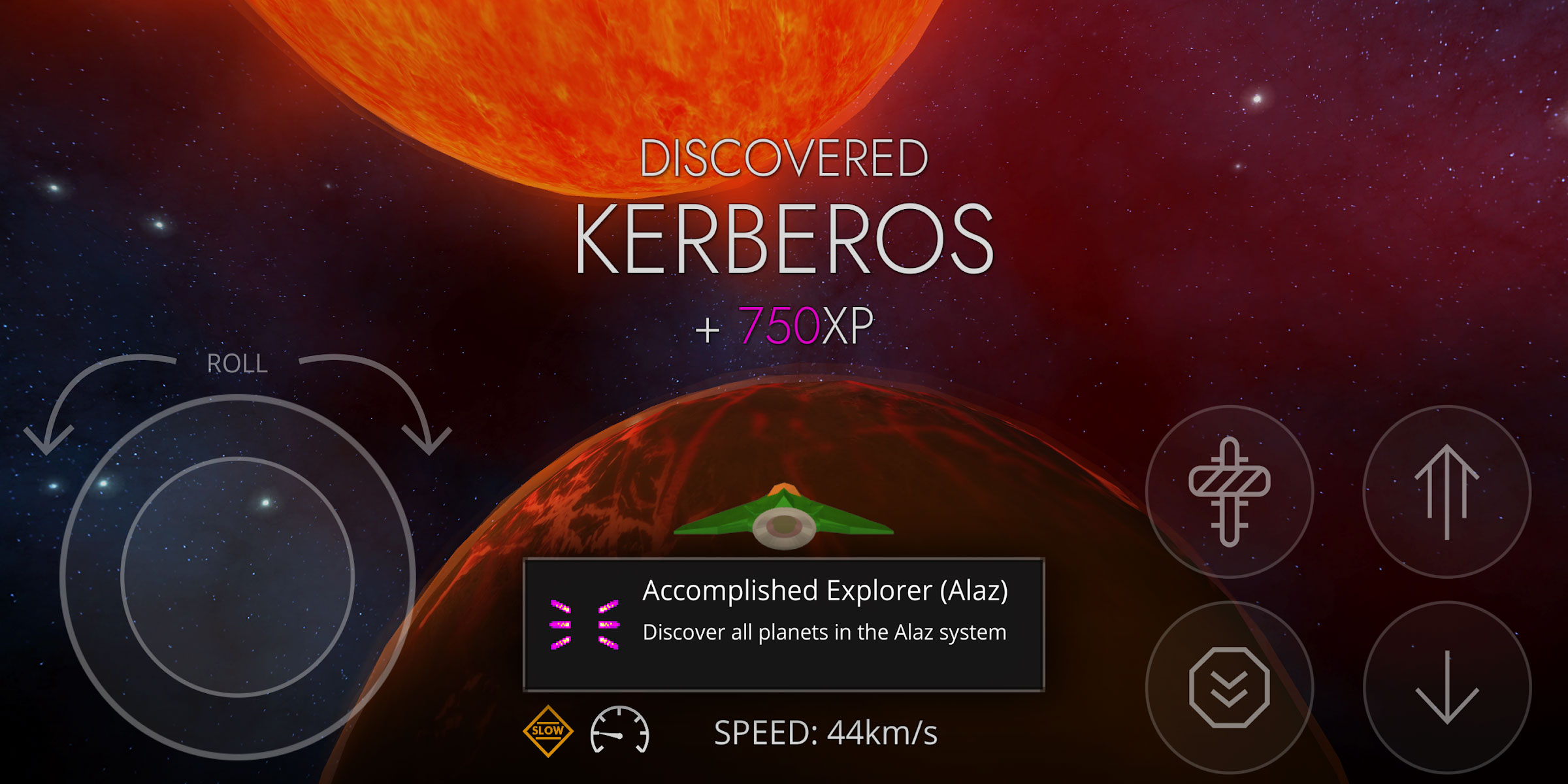 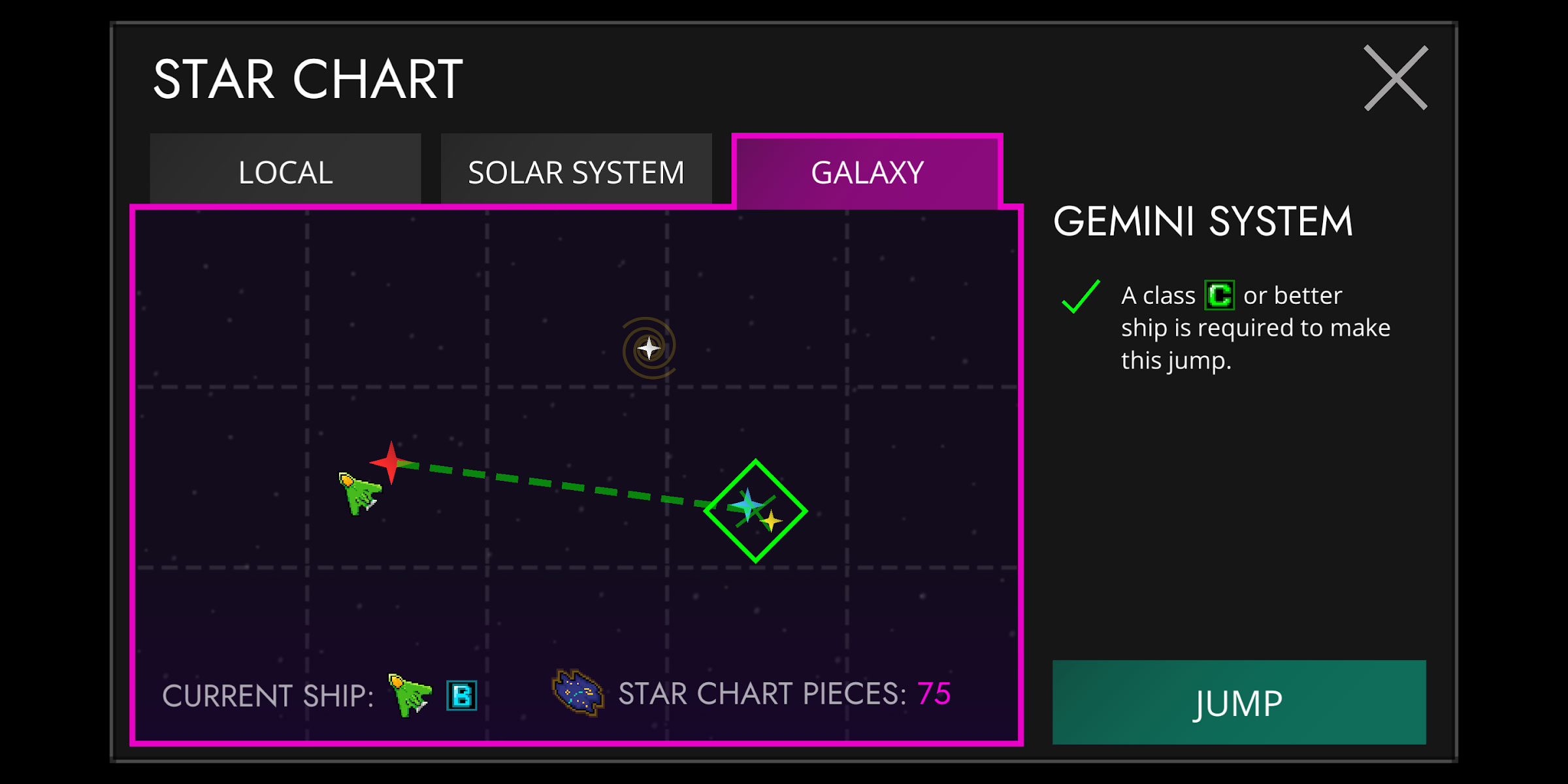