Goat Simulator GoatZ v1.4.6 – Android goat simulation game with data + trailer with a
score of 4.1 out of 5.0 and a price of $ 4.99 on Google Play, presented to you dear ones
tested with offline performance

Goat Simulator GoatZ is the latest official title of Goat Simulator game from Coffee Stain Studios for Android devices, which is available for $ 4.99 on Google Play. The regular version of this game is now sold under the name of Goat Simulator on Google Play at a price of 1.99, which was very well received, and we at Usroid introduced it to you at the same time as it was released, and we offered you a service in your game as a The player takes control of a goat so that you can control the goat in an open world environment, for example, you can hit the people around you with his horn! You have to be careful of the goat and do not let cars or other objects hit him and… !. Now the GoatZ version of this gameWith new features such as the addition of zombies, the addition of new weapons and humans, bigger maps, new modes, etc. to challenge you more than ever! Different versions of Goat Simulator game have been introduced in Usroid and all of them are the most popular, which by installing it on your device, you can have fun for a few hours and put a smile on your face!

Goat Simulator GoatZ game is currently rated 4.1 out of 5.0 in the Play Store and has been purchased more than 500,000 times by Android users around the world. In Usroid, we provide you with the latest and latest version along with the data file for free. We hope you like it. Join us to view pictures and trailers of the game and also download ..

– Then download the data file and unzip it, and finally copy the com.coffeestainstudios.goatsimulator.goatz folder to Android / Obb. 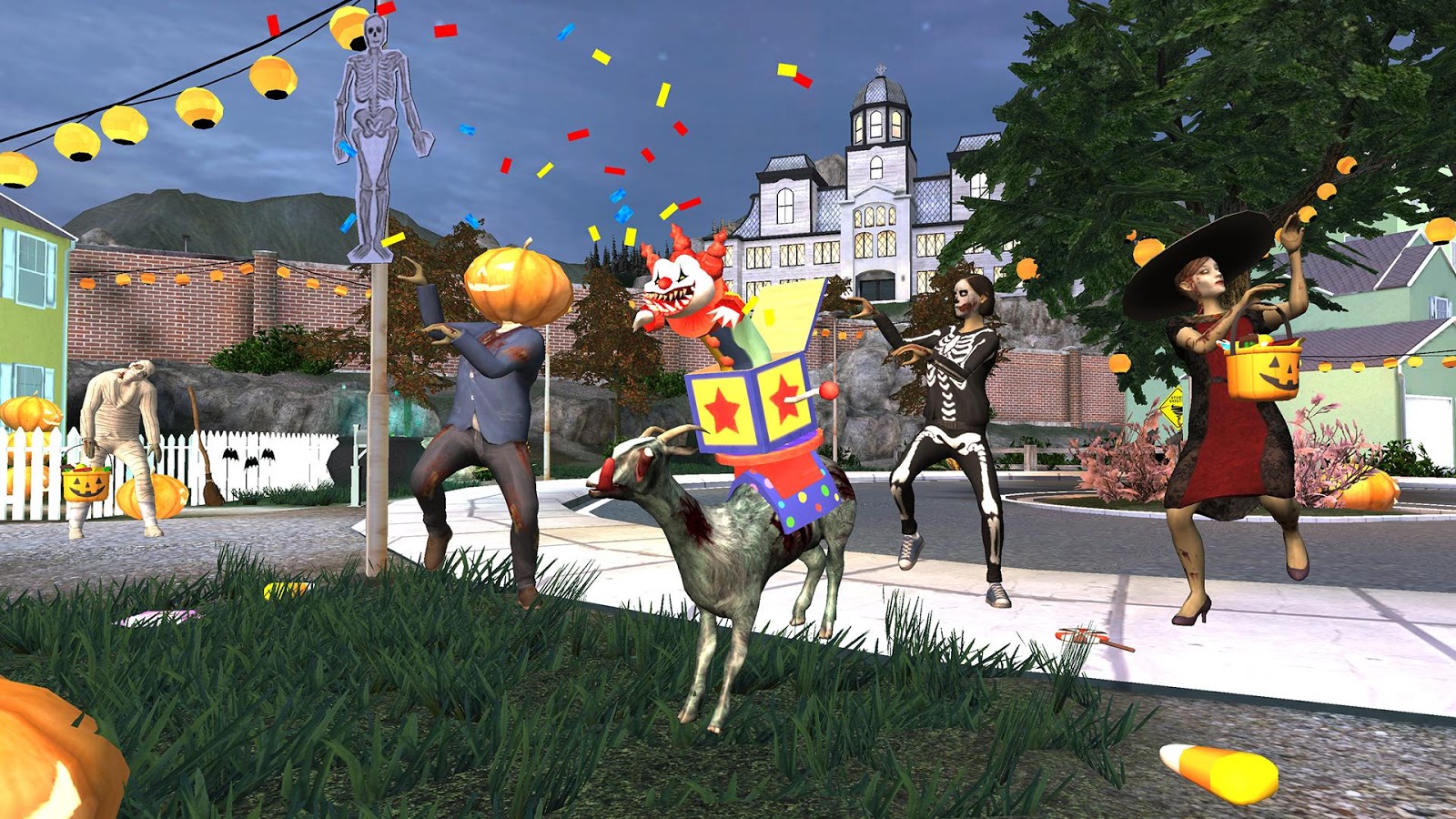 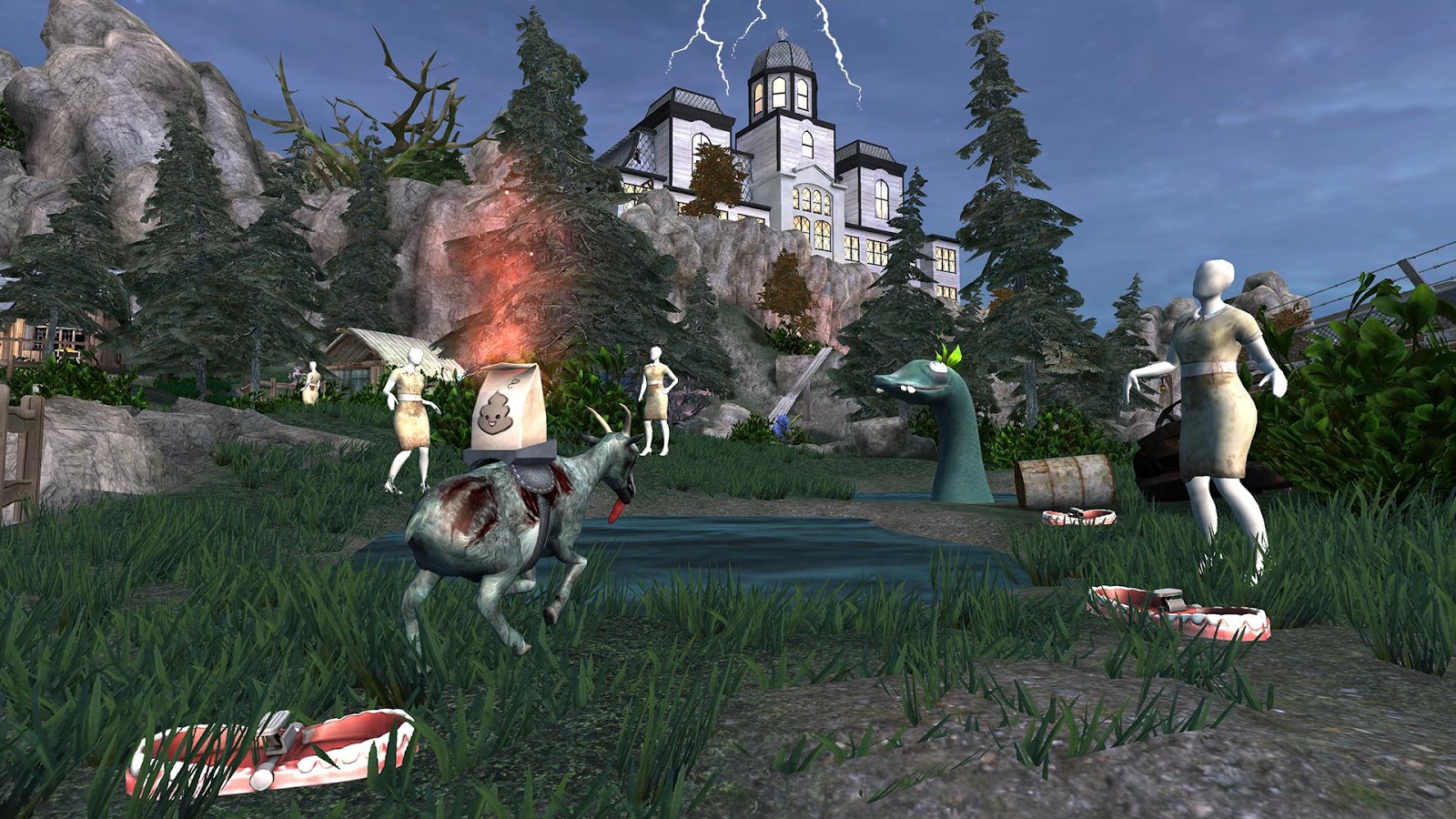 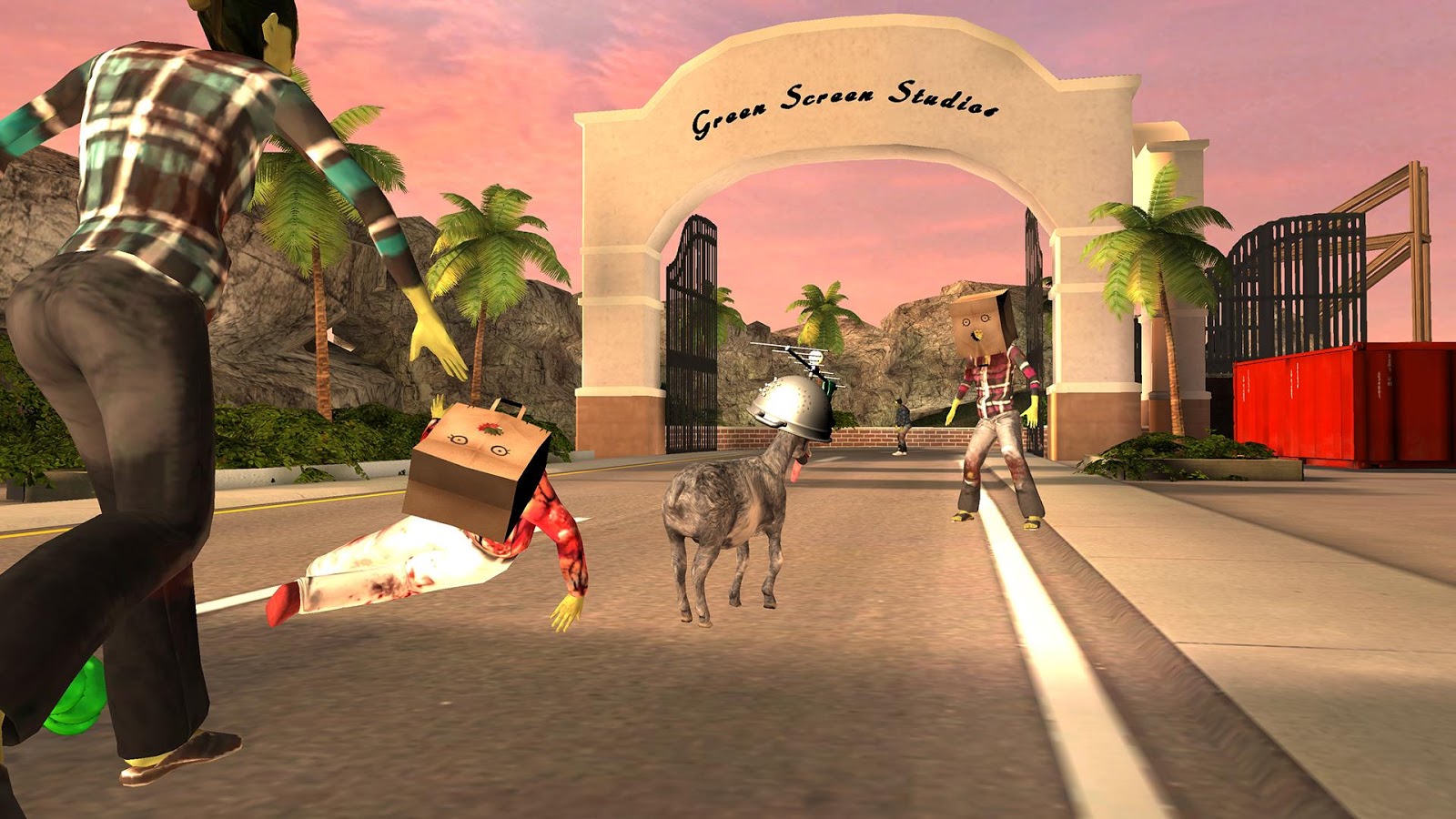 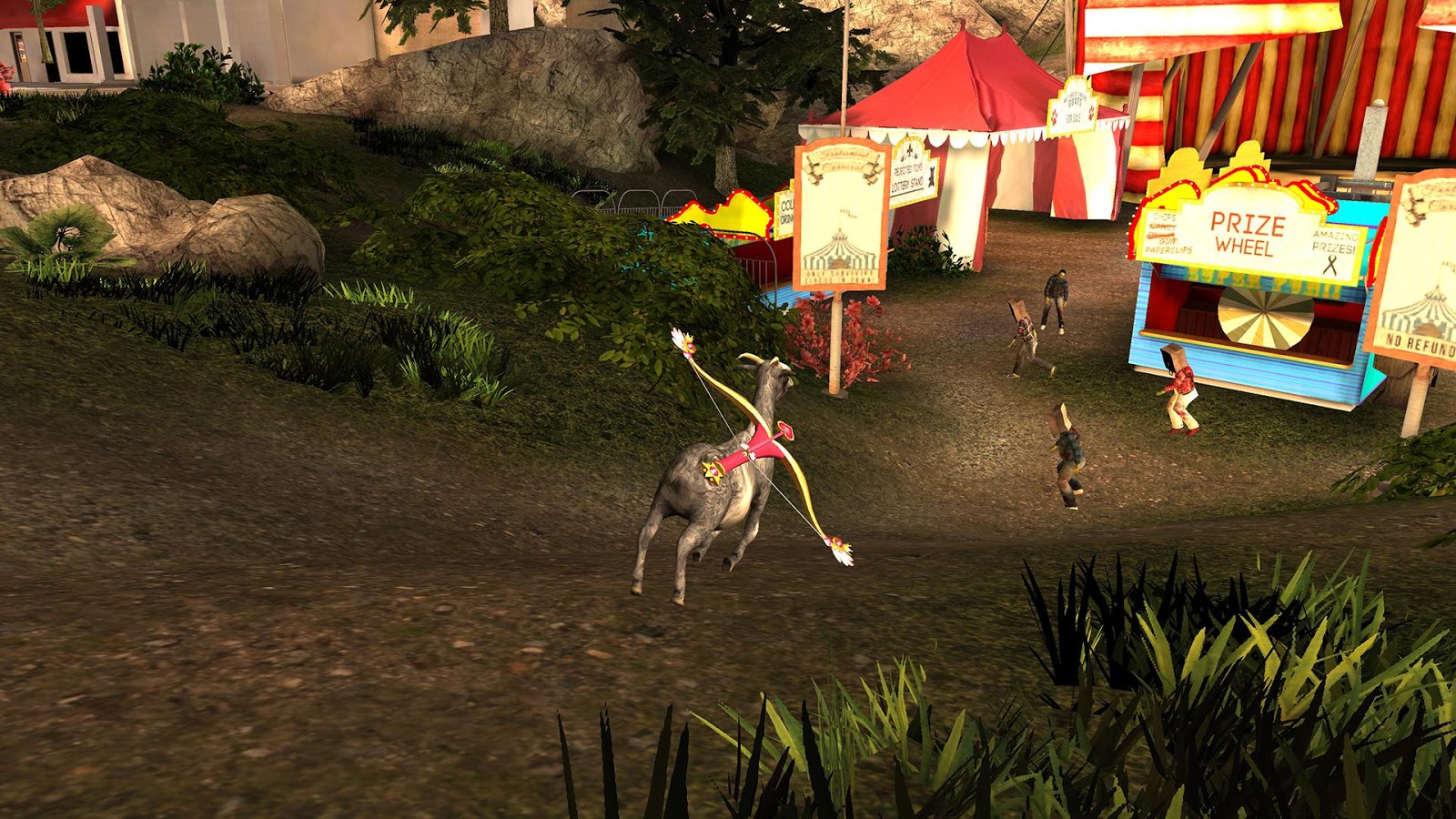 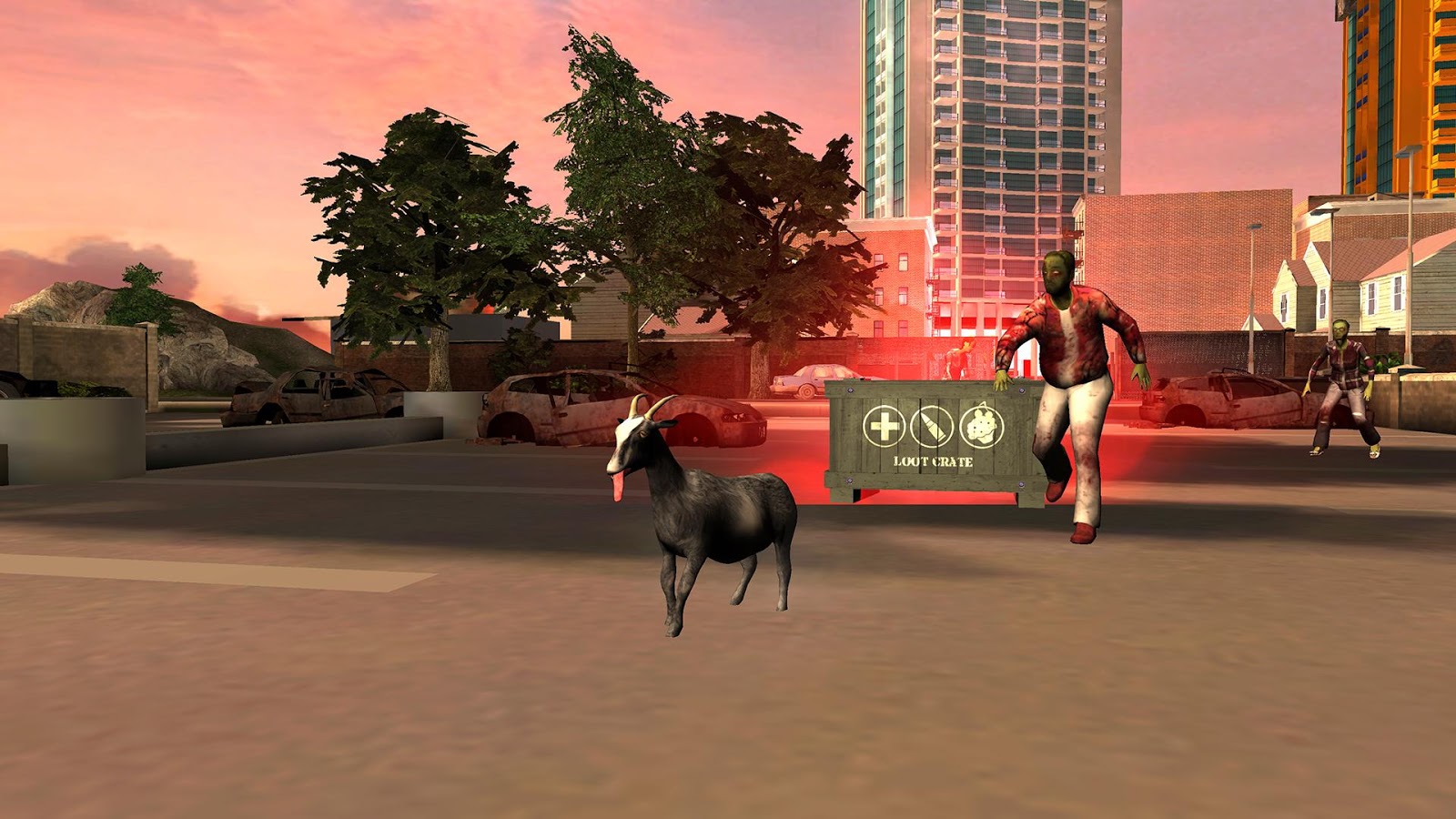 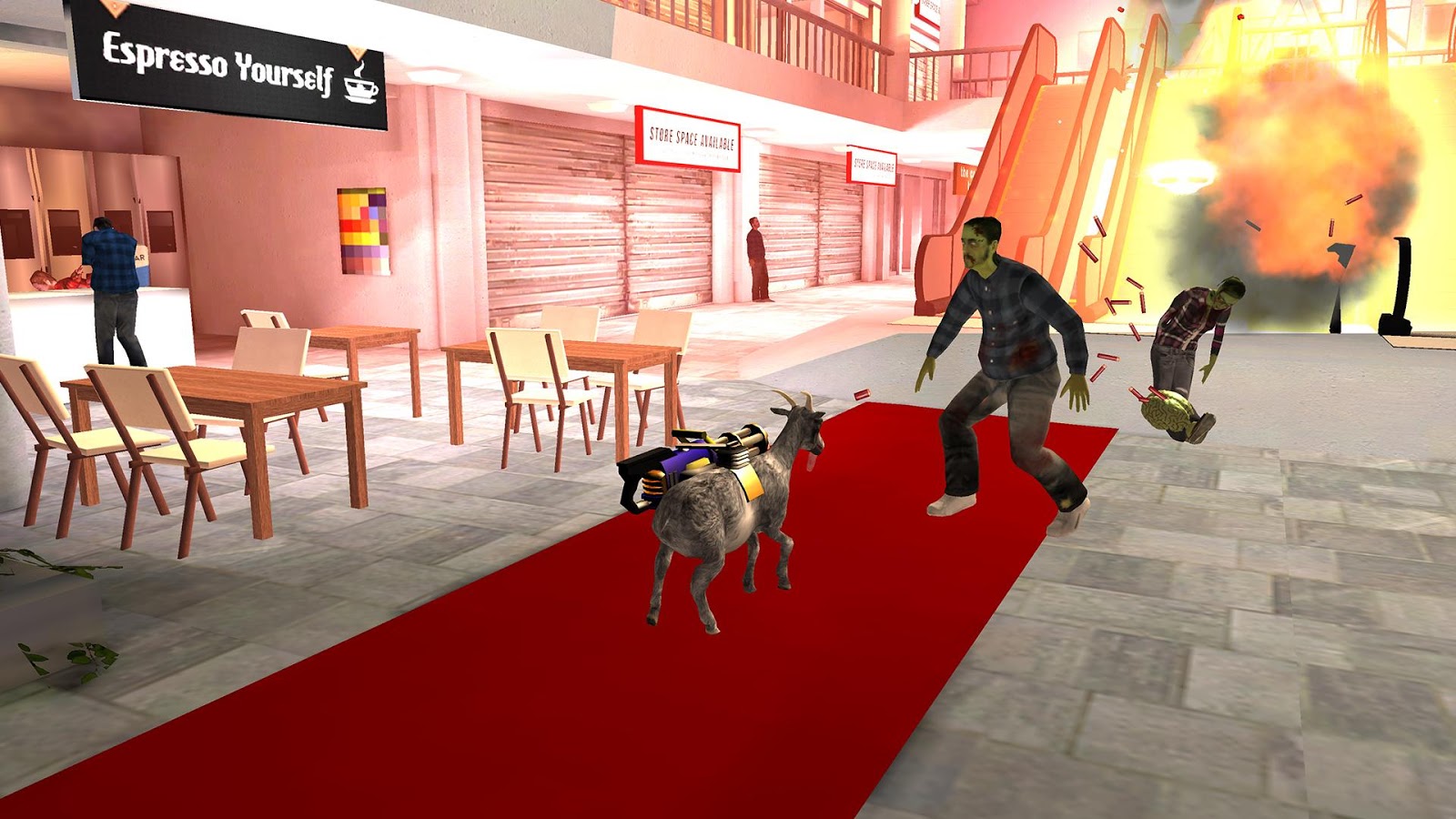 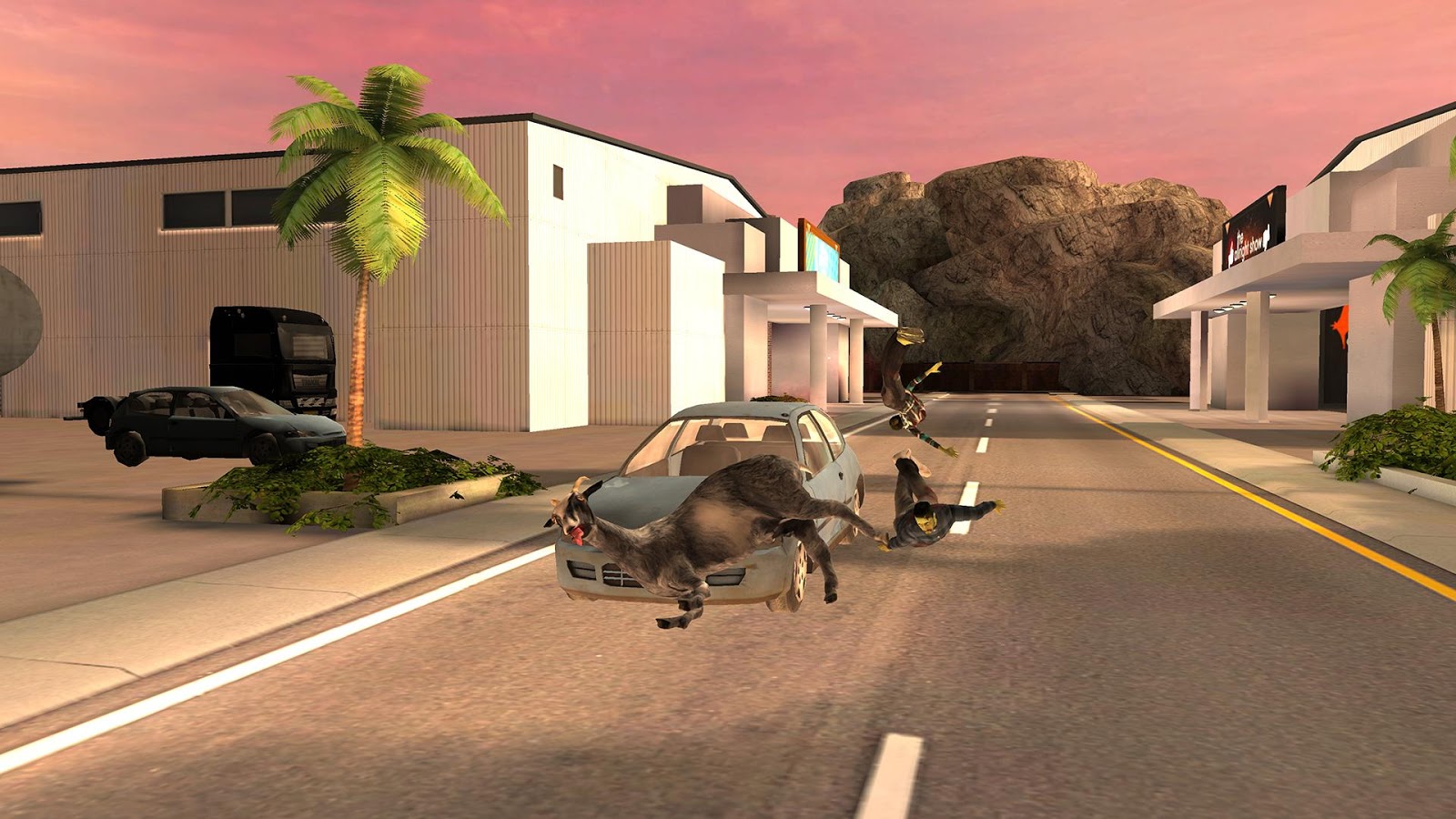