Google TalkBack v6.1.0.182429506 – Application for blind use of Android device
The original version of the program without any ads from Google

The audience of Android smart devices includes a wide range of people in the community, and everyone uses these devices according to their needs. A simple review and observation of statistics published by Google, it can be said that thousands of Google contacts are blind people and contrary to the thinking of many people, the Android operating system has been able to help improve their lives. Due to this, Google has made great efforts in the past few years to develop smartphones, gadgets and applications so that certain people, such as the blind, can easily use the technology and meet their needs with the help of other people to the extent Possibility to reduce. In this regard, perhaps the famous tool of Google can be considered as one of the most advanced measures in this field, which, as always, we intend to provide it to you dear ones. Google TalkBackTitle is a very useful tool for the blind to use Android devices, which was developed and published according to the description mentioned by Google LLC. The great system of this app is such that after installing and activating it, you add speech, audio and vibration feedback to the smartphone and allow blind users to properly and without the need to look at the screen. Meet all your needs to make any calls, run any special tools or control other parts of the device. Although this tool is installed by default on many Android smart devices , but if not installed, you can easily download the new version from Usroid site without any hassle.

The Google TalkBack app, with its extensive features and the importance of bringing blind people into the world of smart device technology, has managed to get a score of 4.0 out of 5.0 among millions of votes with several billion downloads worldwide, which you can now Get the latest version published by Google from the reputable Usroid site. 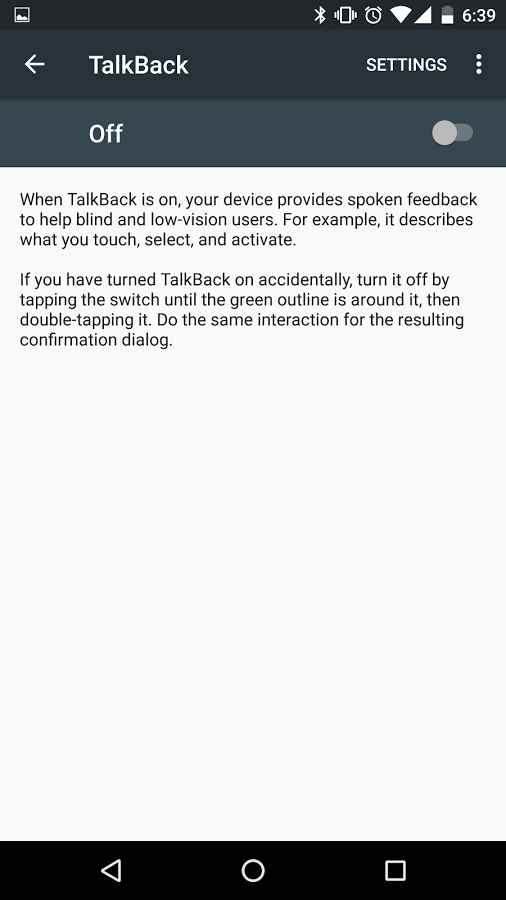 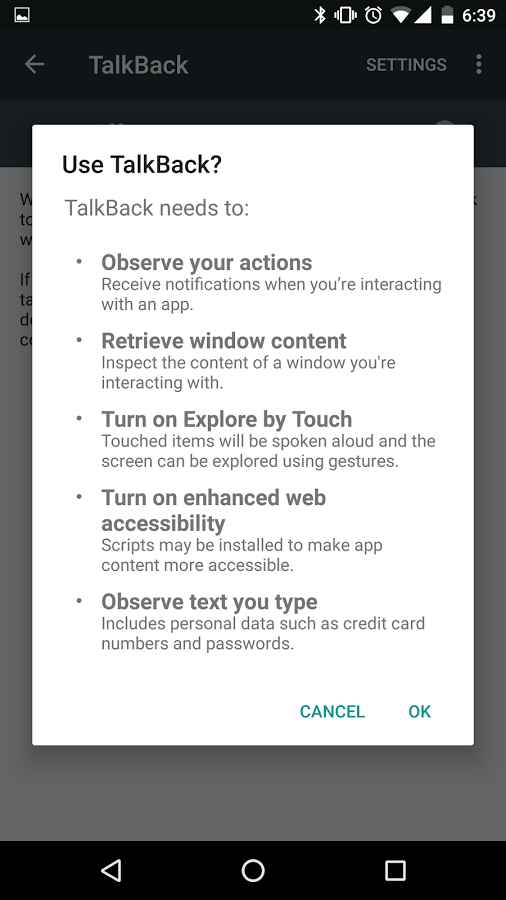 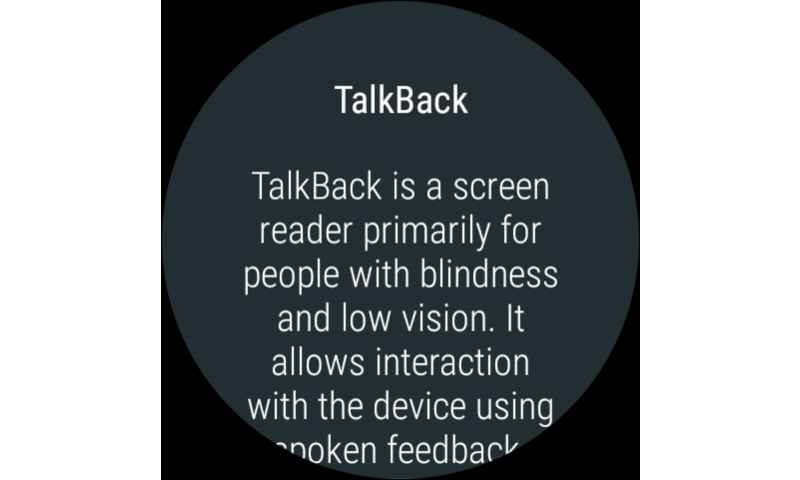 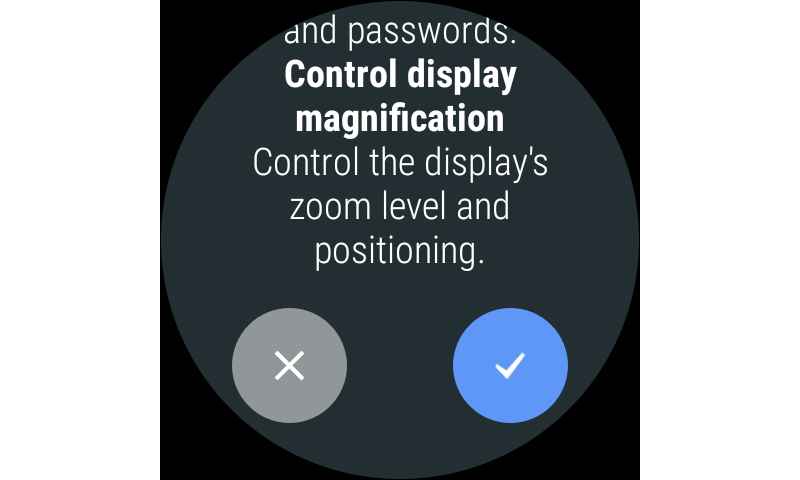 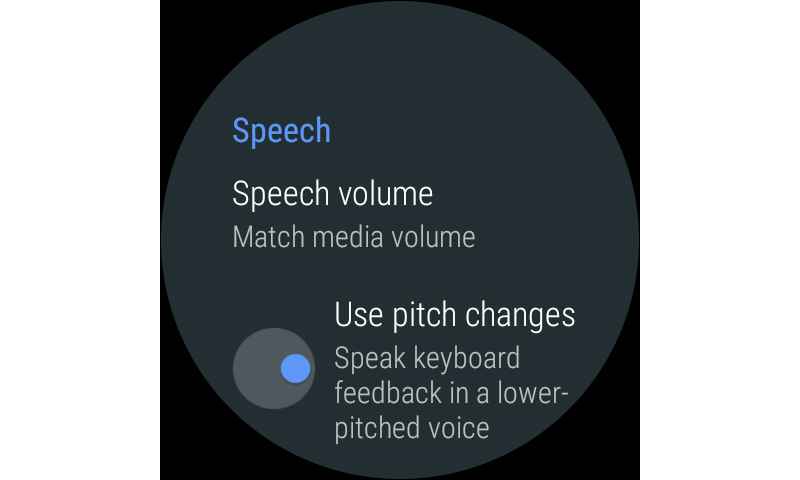 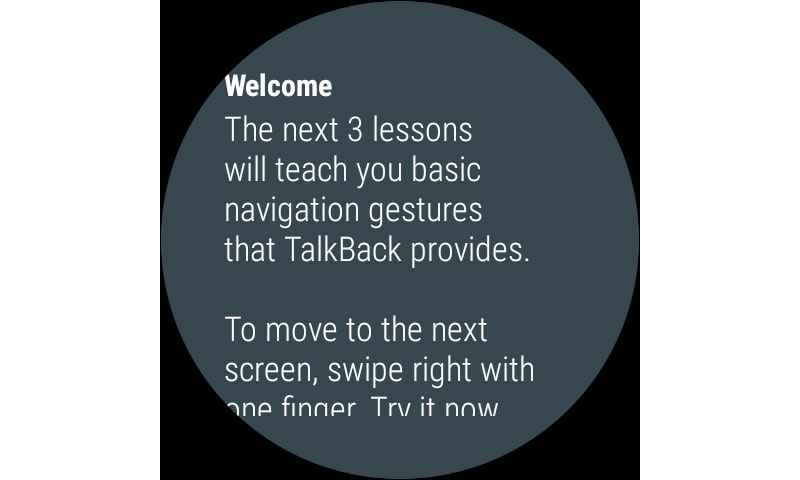 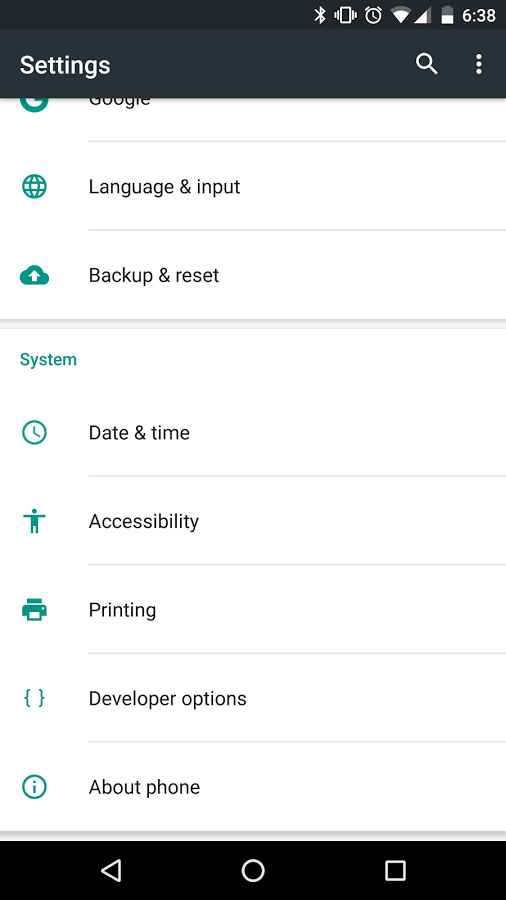 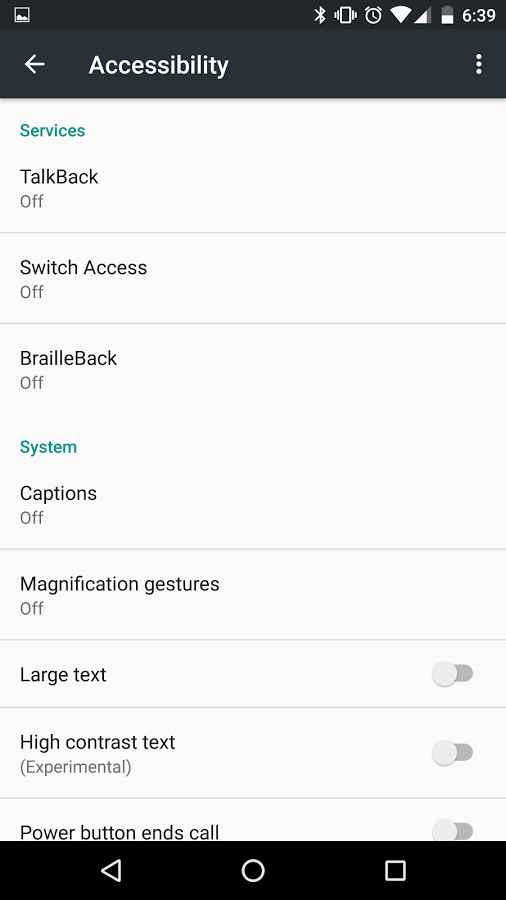