Graveyard Smash is a $ 1.99 arcade game by Three Day Weekend.Released for Android devices. Most of us are familiar with the horror stories of vampires, zombies, werewolves, giants, ghosts and other classic horror creatures from the 60’s and 70’s in Europe from the beginning of our childhood. As the name implies, Graveyard Smash is another horror story, but this time a little salty and lovely in the form of a mini-golf game. In the story line of this game, you play the role of a cemetery intern who has the task of confronting and rejecting evil spirits when they enter the cemetery. In terms of gameplay, this game is very simple and its mechanism is step-by-step. You can easily perform all the functions of the game with one hand, and all you have to do is tap on the screen of your device once and hold your finger to fill the “Plunger” power to throw and release the ghosts with your finger. Fly.

در Graveyard SmashDifferent kinds of evil spirits are constantly entering the cemetery and you have to throw them in the portals. But you have to be careful not to let more than 3 types of evil spirits enter the cemetery, because then you will be a gamer and you will have to start the game all over again. Every day you enter the game you will have a different conversation with your boss who is a good spirit called “Mabel” who tells you how to do your job that day. Finally, by completing your tasks, you can earn points and record your record in the world leaderboard. There are currently 15 stages for this game, but its developers have decided to increase the number of stages with regular updates. Visually, the game’s graphic space is very beautiful and eye-catching, and its extraordinary artistic design distinguishes this game from any other game. Although this game has a very simple mechanism, but its addictive gameplay makes every gamer spend their free time with TowerGraveyard Smash. this gameIt has received an  excellent score of 5.0 out of 5.0 on Google Play, and you can download the final and purchased version of this game along with its modded version, which is tested and completely free at the end of this article, from the high-speed servers of the popular Usroid site . do. 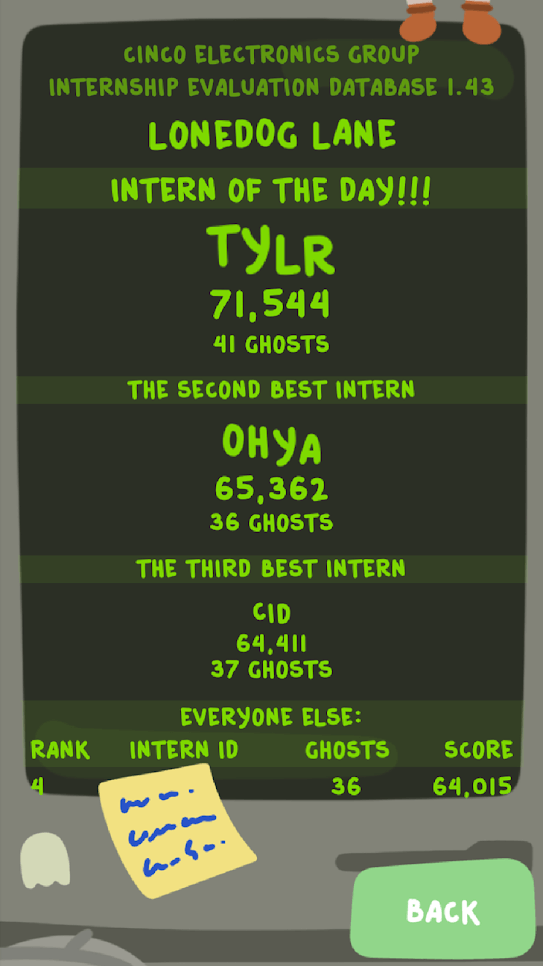 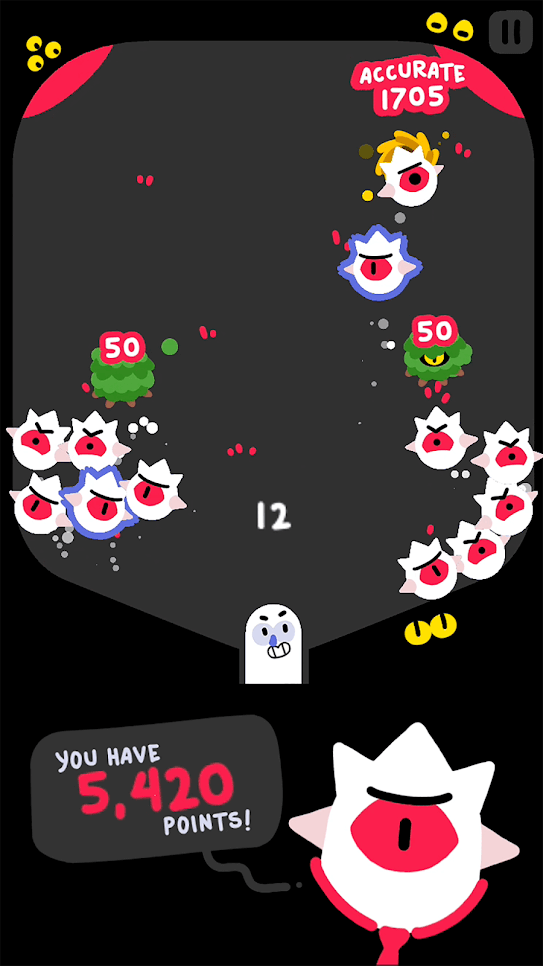 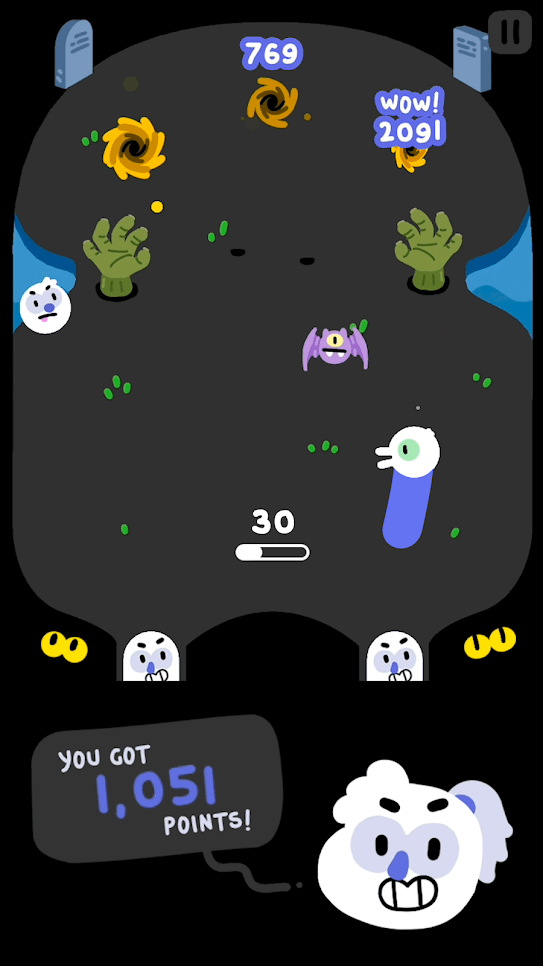 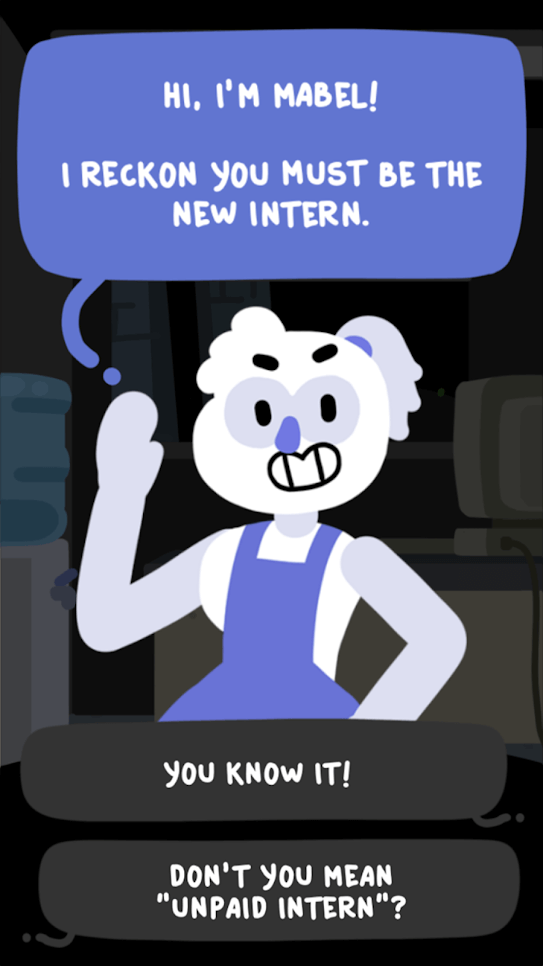 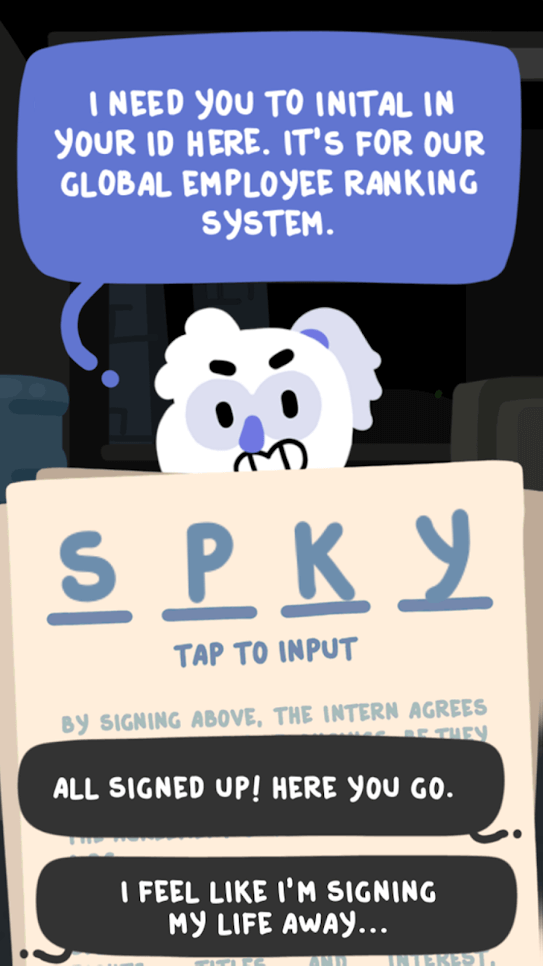 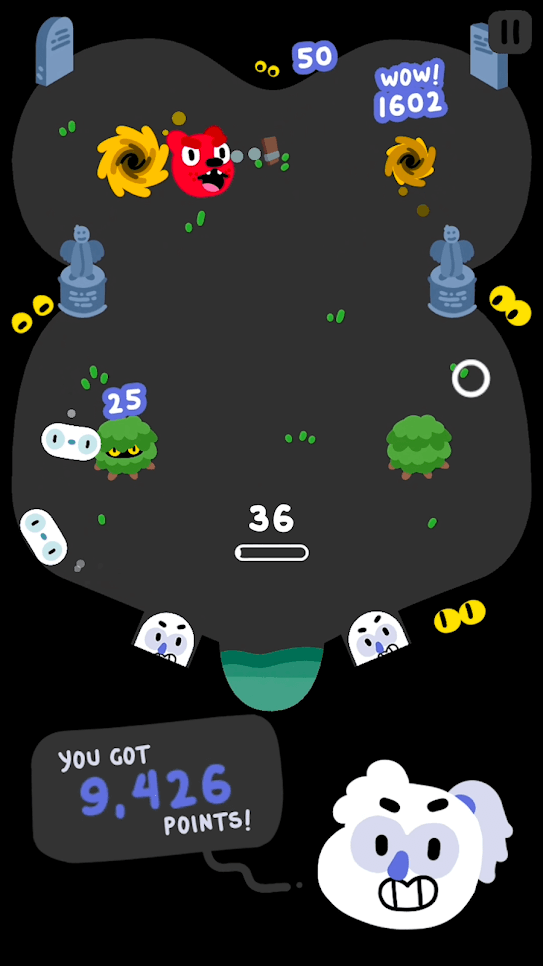