Hero Academy 2 is one of the most popular and exciting strategy gamesAnd it is a card for the Android operating system that has been released for free on Google Play by RobotEntertainment Studio, and its latest update has been released for download and is in front of you! By installing the Hero Academy game on your tablet or Android phone, you can test your skills in friendly battles on boards such as chess and entertain yourself for hours! Can you lead your team to victory in this battle ?! Play this incredibly beautiful game; Enter the world of swords and spells and engage in challenging battles with your old and new friends using tactics and skills. Every team needs brave leadership to lead team members to prosperity; A leader who works on the strength of his members and the weaknesses of the enemies and goes to the brink of victory!

Hero Academy 2 game with hundreds of thousands of downloads and having a good score of 4.3 out of 5.0 is one of the most popular Android strategy games, which is completely online and at your request, the latest update is available for download and is in front of you. ! In Usroid, we have put the latest version of this very beautiful game for you users, which you can download with one click from the site’s high-speed servers.

Note: The game is played online + can not be hacked (no mod version)… 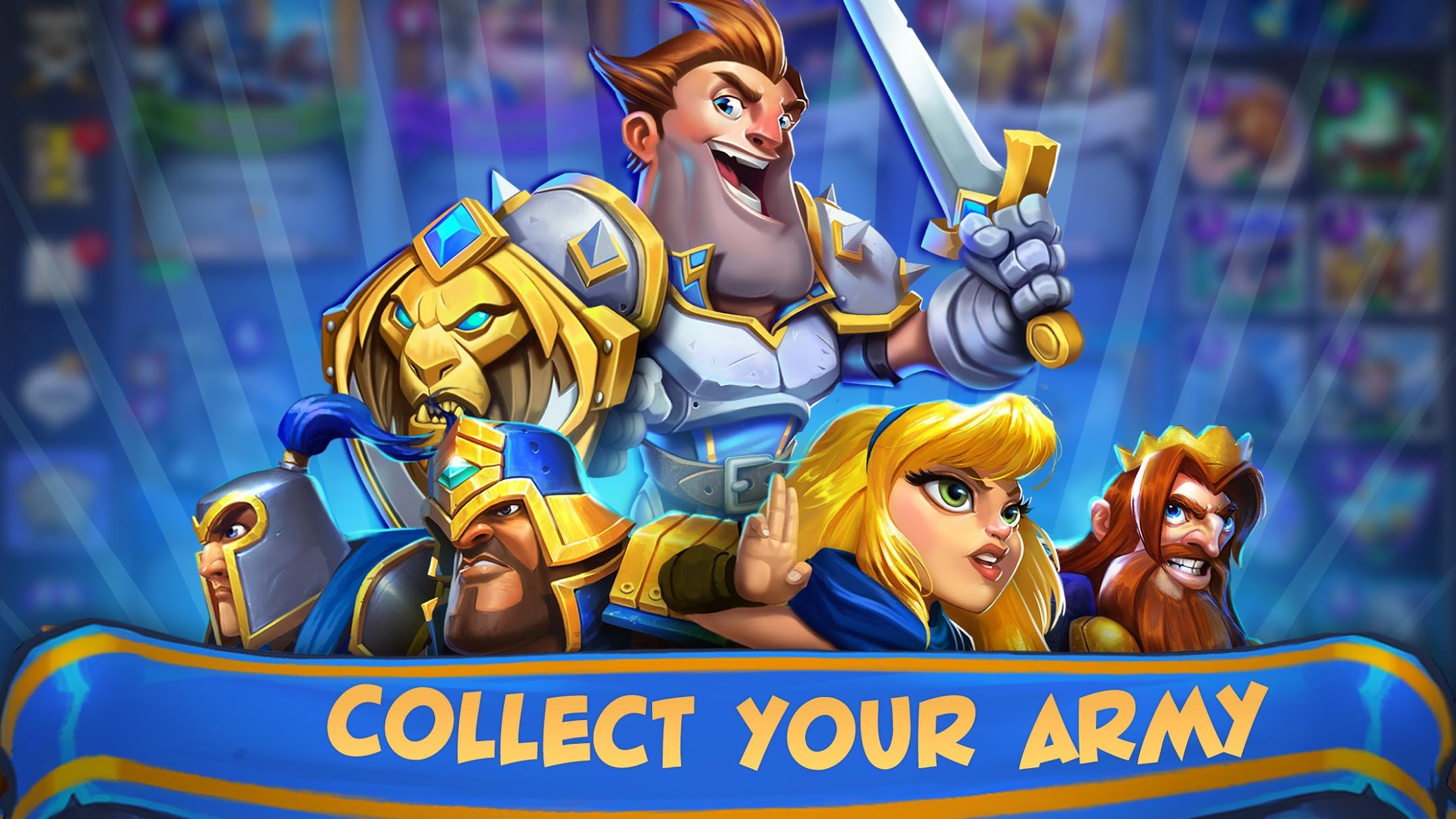 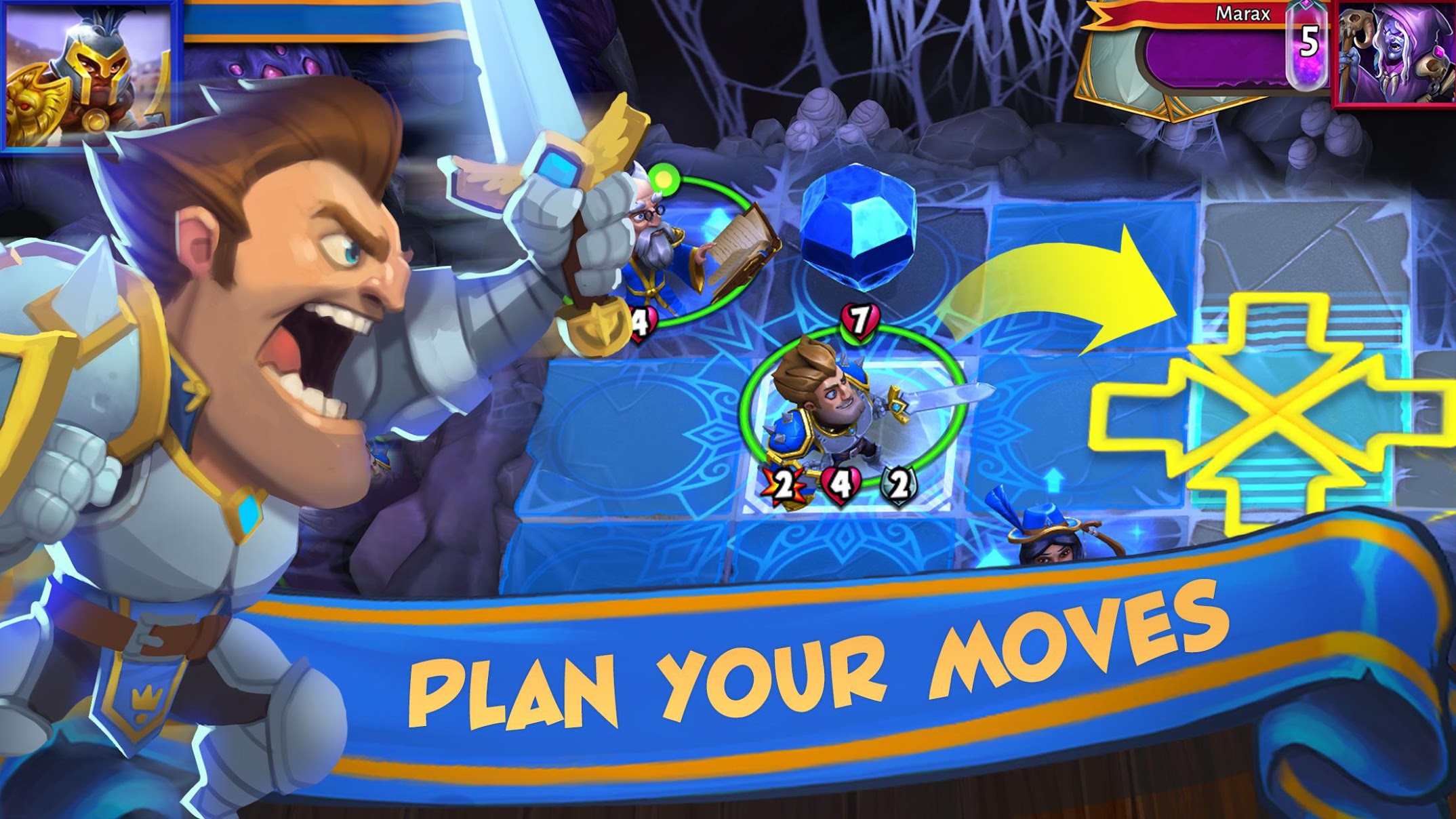 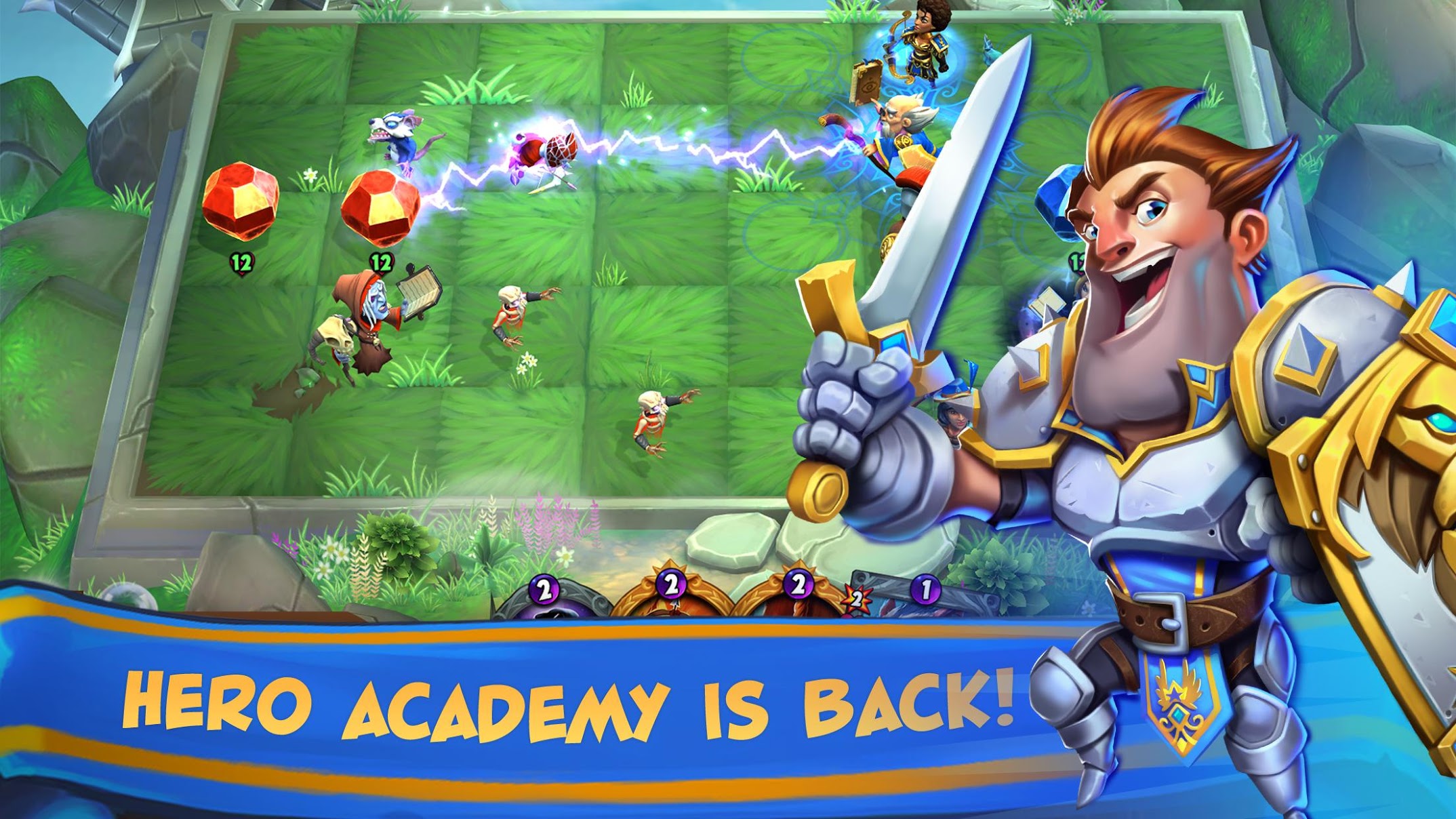