Hero Shooter is the second studio game called Fungoodgames, which has been released for free in action style on Google Play and is available to Android users around the world. As always, and at the same time with the release of another game on the web, for the first time among all Iranian sites, we have prepared, reviewed and prepared it, and we have prepared the latest version along with a mod version exclusively for you dear ones. Hero Shooter is a minimalist action game whose general elements are more related to an entertaining game but with a challenging style and context than to action and exciting and full of fights. This game, like dozens of other similar games, is modeled on older titles in this genre, such as Archero or Tales Rush, and has similar styles and designs. Not only in the design section, but also in the naming and general nature and story of the game, we see this imitation of famous games in this genre. However, it must be said that Hero Shooter is undoubtedly one of the best and most well-made in this genre, because it has relatively interesting features and its overall is more modern than other games. It should also be said that there are many good features in this game, which makes this game an evolved and professional title in the action style.

Hero Shooter game has practically no special story and is limited to the battles of the protagonist in the role of a special agent with criminals and criminals. In the role of this character, you have to go to the enemy’s headquarters and destroy them one after another to destroy this gang of great criminals. Each stage of the game involves a short battle between you and the enemy. All you have to do is move the game character around, and this is possible with the help of a 360-degree virtual controller on the screen. Just place your finger on the screen and move it to the desired direction so that the game character moves in the same direction. To shoot at enemies, you must stand in your place. The main challenge of Hero Shooter is this part because your character is not able to shoot as long as you are moving around. You have to move with the right timing and timely reactions and stand so that you can both shoot at enemies and be safe from their attacks. At each stage of the hero shooter game, there are also boxes and barrels for cover, which by being behind them, you can be safe from enemy attacks for a moment. Hero Shooter game has a very good upgrade system in which you can upgrade various sections such as the skills and abilities of the hero character, weapons and equipment of the game in several levels. You can also use the diamonds that you get in the game to buy special boxes in the game and use special items or buy game coins. To download the latest version of the Hero Shooter game, go to the Usroid box right now and download this game through direct links. 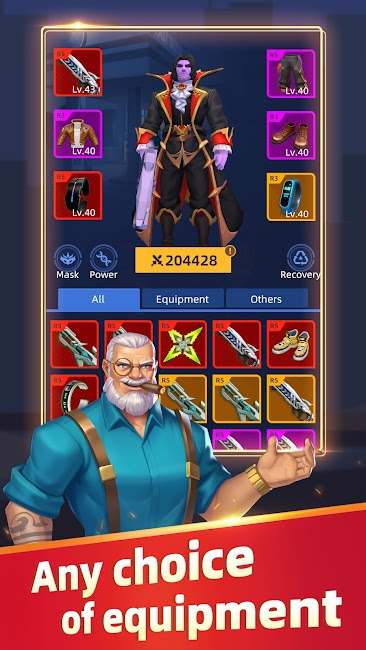 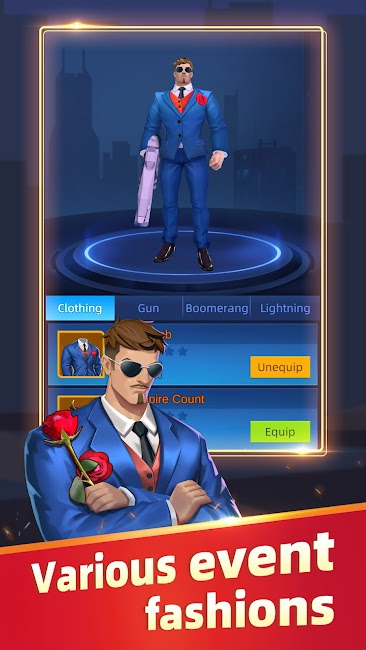 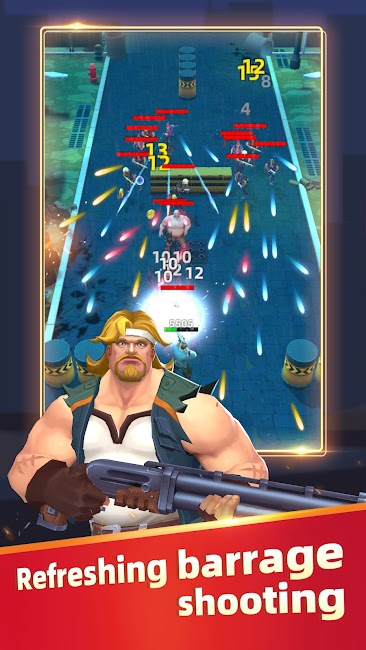 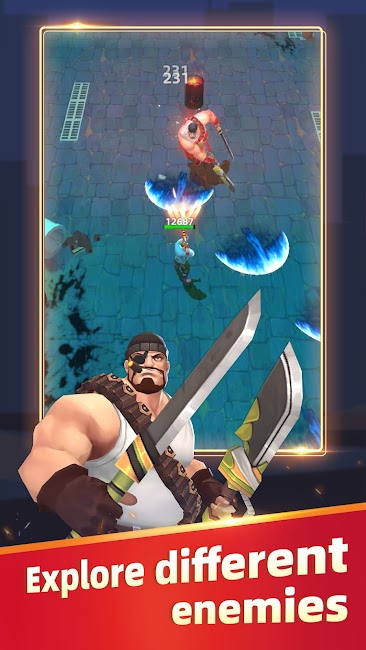 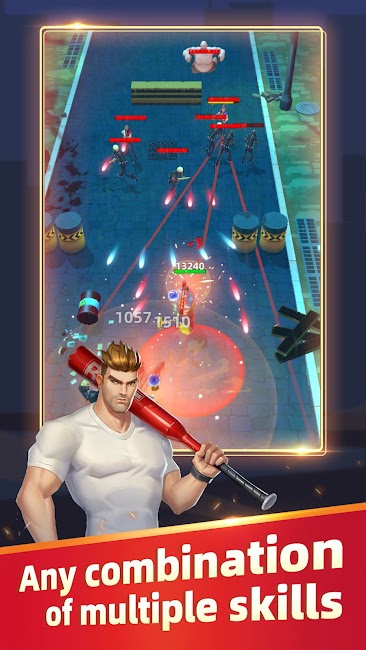