Home Behind Adventure and new game in the style of adventure games – role-playing from Coconut Island Games game studio for Android , which was released hours ago at a price of $ 2.99 on Google Play, and as always, we in Usroid as a reference for the country’s Android sites We have decided to publish it at the same time and for the first time in Iran Introduce your presence and delight adventure game lovers once again! In the story of Home Behind, you as a player; You play the role of a lovable character who lives a quiet life with his family on his father’s farm somewhere in Europe, but after a while you get into trouble with a group of insurgents and are expelled from your homeland, while your family You too will disappear! Can you survive these conflicts, famines and wars !? Interesting graphics and animation of Home Behind game along with successful stages and sounds are its strengths! As a player, in order to complete your mission and pass each stage, you must solve puzzles and missions with the help of your individual intelligence and talent! If you are a fan of adventure games Do not miss the wonderful Home Behind game in any way and get the purchased and complete version for free here and enjoy having your Android phone!

Home Behind game was previously released for PC and now its Android version has been released; Home Behind Android version and has sold thousands of points higher by 4.7 from 5.0 to win and we Usroid the latest version offered for download have her! In our opinion, Home Behind is worth a special offer; You also test the game and send us a cash and say whether the game is worth the special offer or not? How do you rate it !? 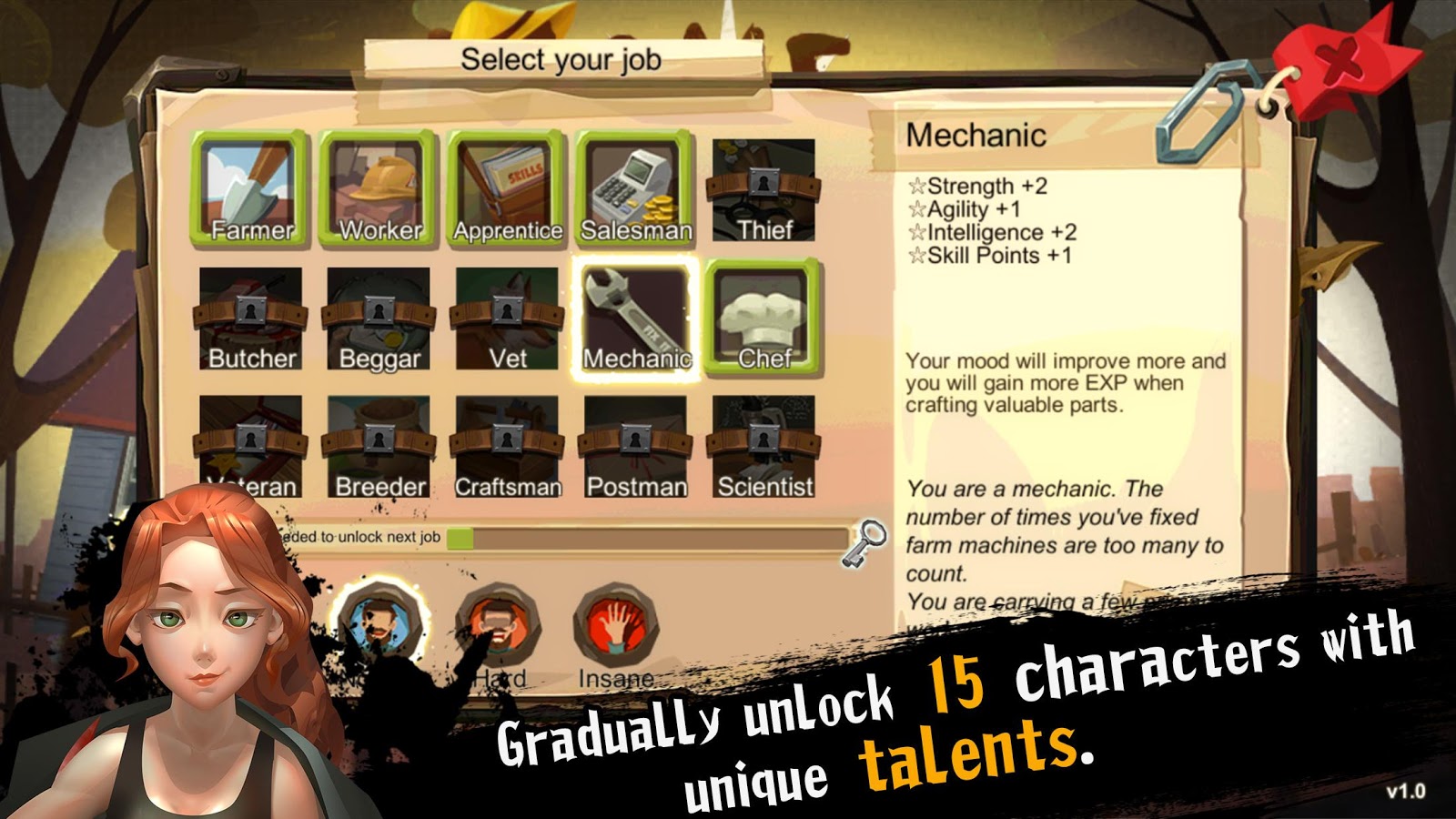 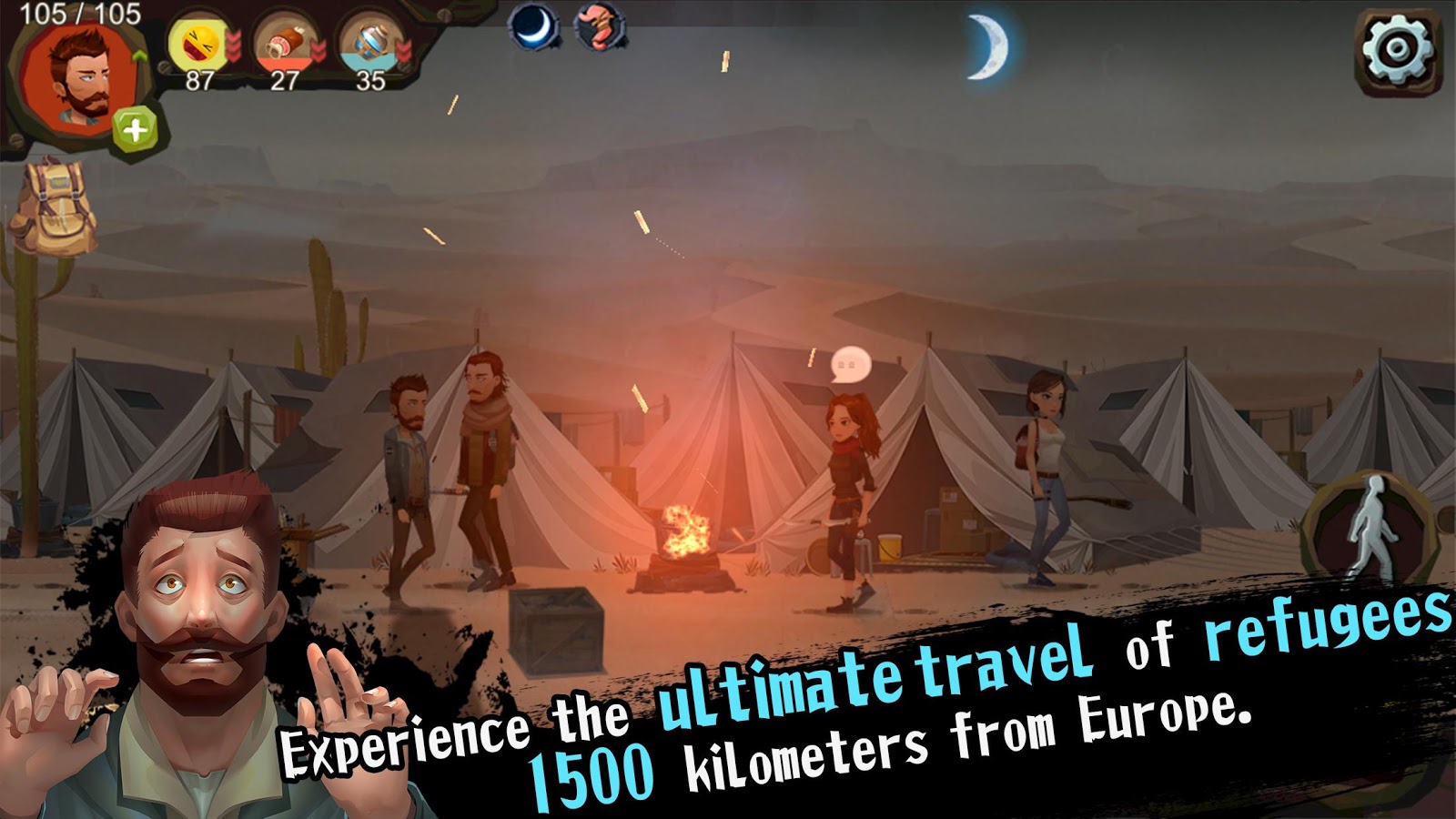 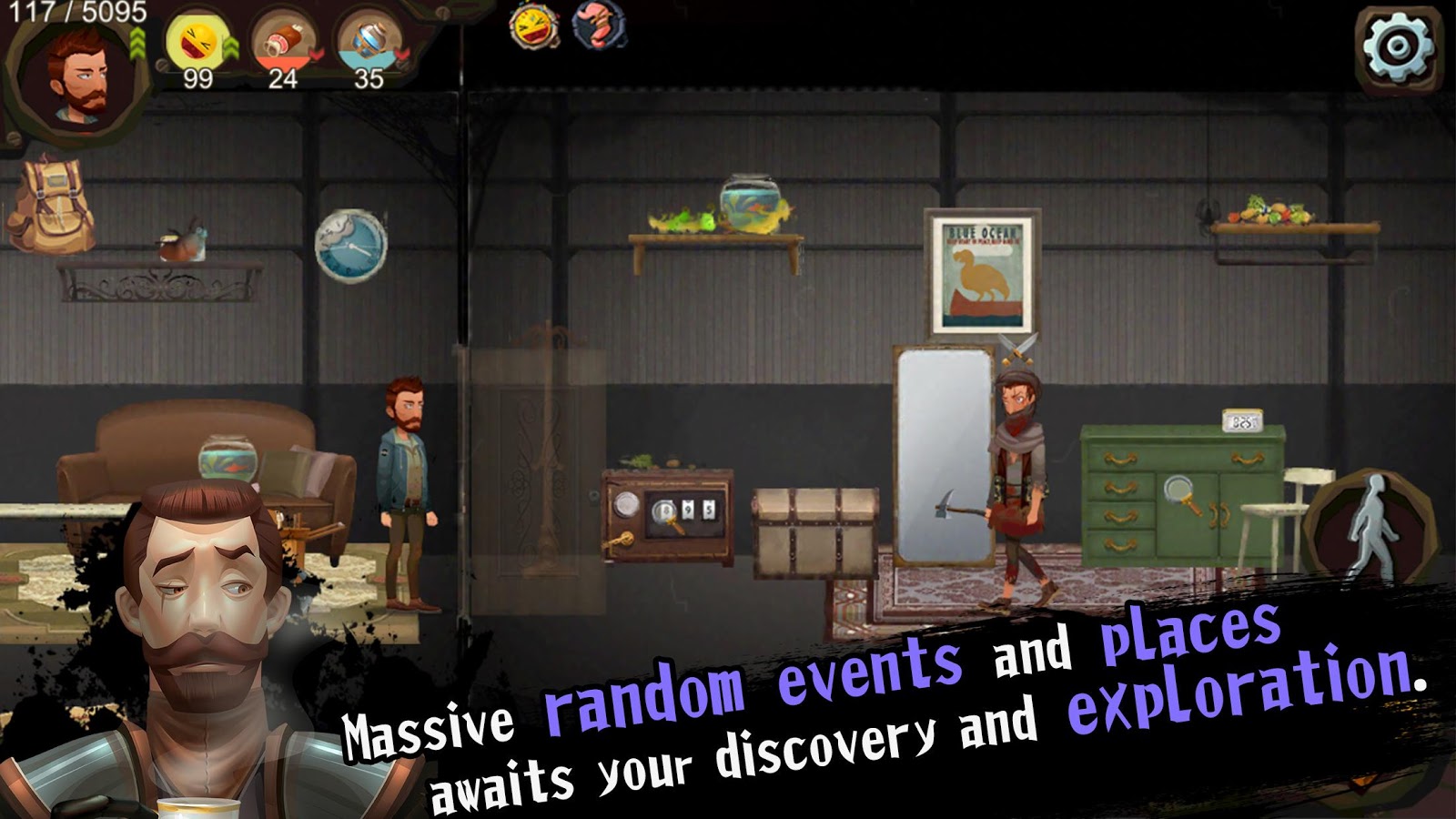 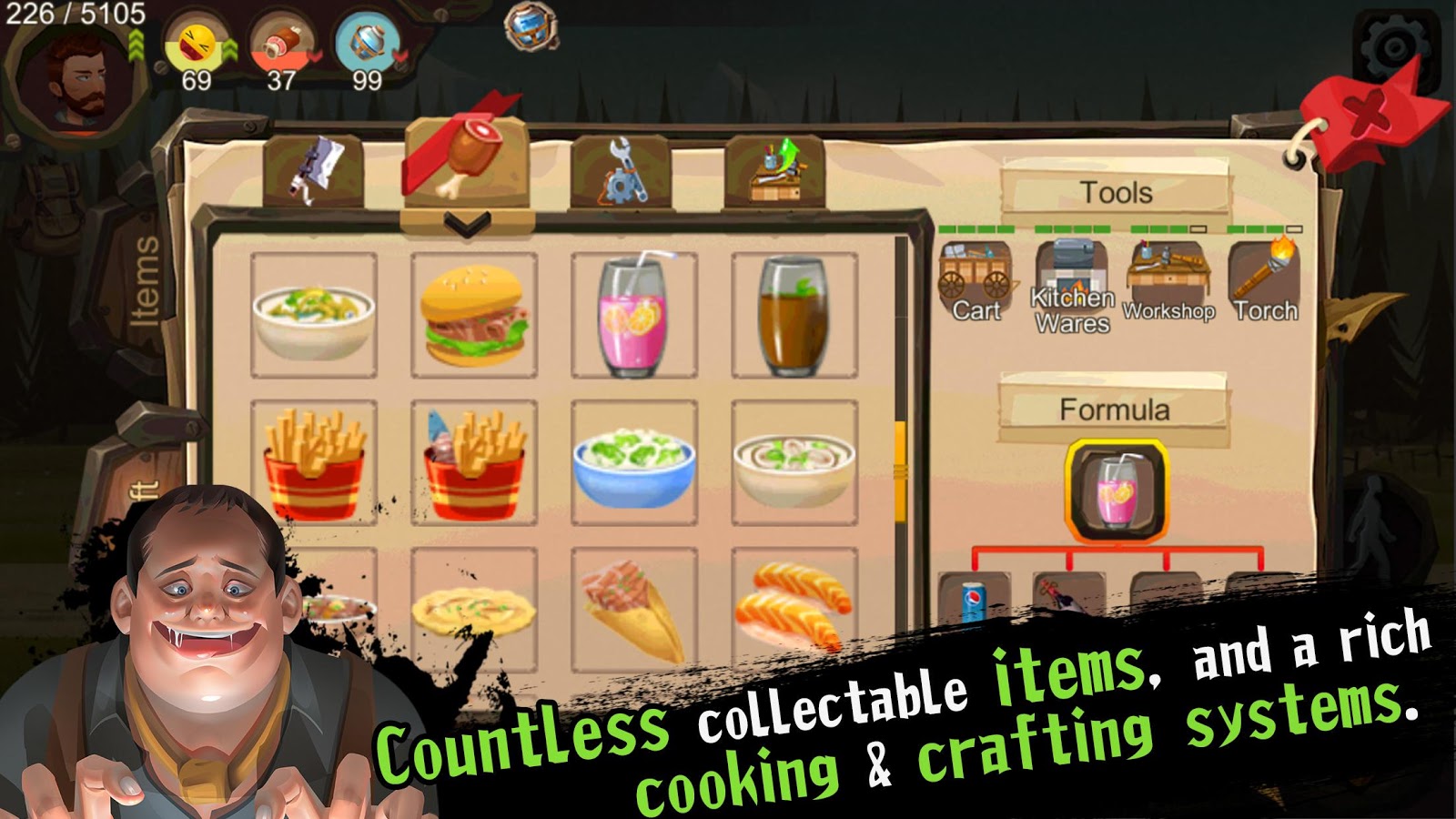 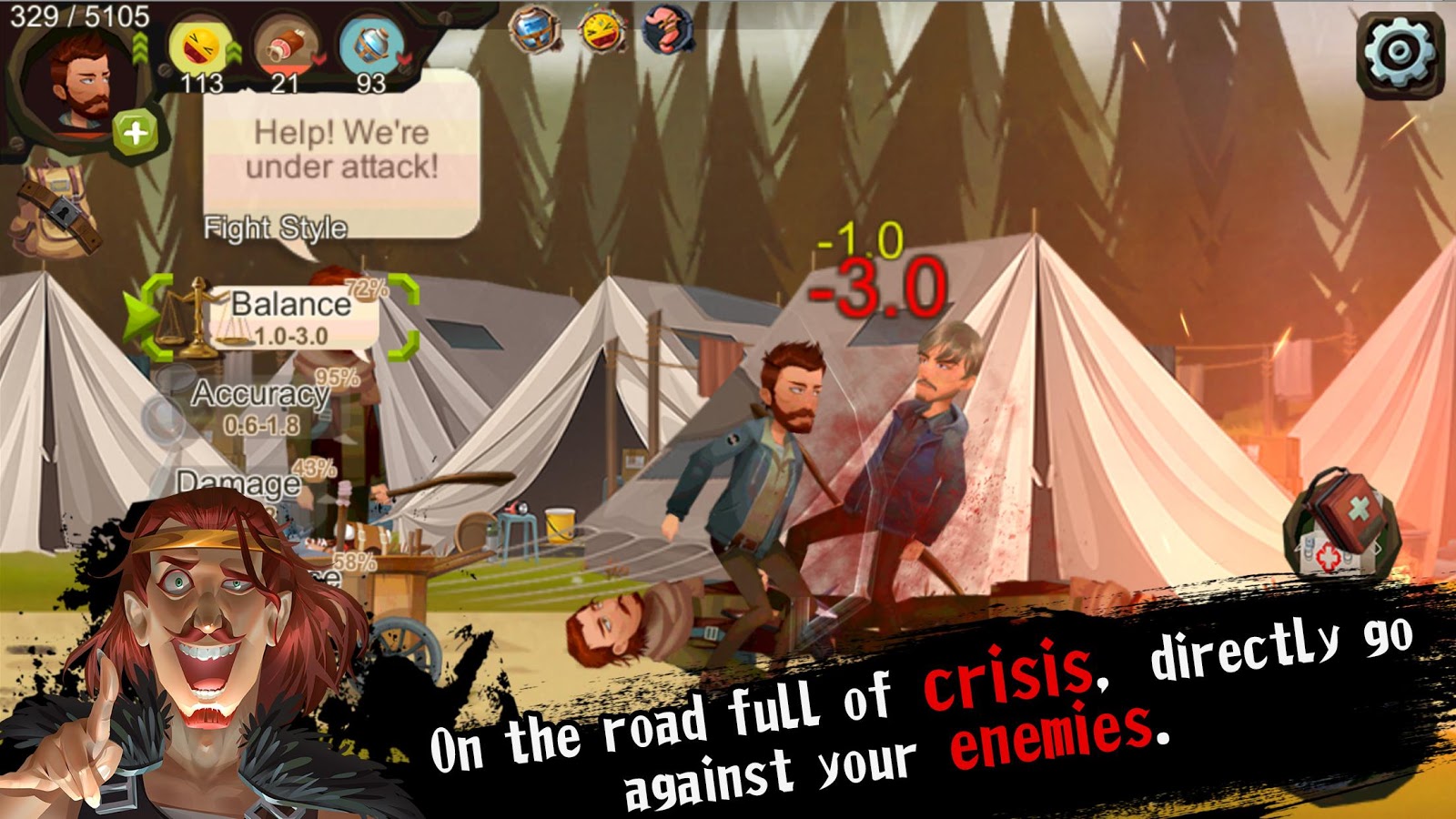