Idle Death Tycoon Inc – Death Company is another title of a clicker and fun style game from the category of Simulation style games for Android devices, which has been developed for free and has been released by the Spanish studio Genera Games on Google Play. . Usroid has prepared the latest version of this game on Google Play and prepared it for you dear ones at the same time. Apart from the original version, we have prepared this game for you along with a modded version. If you are familiar with Genera Games game company, you must know that this studio is one of the active game development studios in the field of making mobile games in different styles and genres. Some of the most popular games released by this studio to date are Kingcraft , Death Race , Gladiator Heroes ,Ramboat: Hero Shooting Game , Zombie Hunter: Apocalypse or Fancy Cafe , all of which we have previously presented in other Usroid content. Death Company game is a completely clicker and fun game that is available to users with the full name of Idle Death Tycoon Inc: Clicker & Money Games, and as the name implies, this game is one of the titles of money-making and clicker style games. Is. But the game’s content idea is different from many other similar clicker titles, and in turn interesting and fun.

در بازی Idle Death Tycoon Inc: Clicker & Money GamesYou travel to the Underworld. A world ruled by the dead, and usually terrible currents occur in this world. Since an underworld is a very special place and the opposite of the real world of human beings, ordinary businesses and interactions in this world are also quite strange. There are incredible businesses in this world. As the owner of one of these businesses, you should try to grow your business. Preparing and distributing food is one of the things that must be done with certain differences in this strange world. Idle Death Tycoon Inc: Clicker & Money Games has many sections, but almost all of it is about quick clicks and upgrades. In fact, the main focus of this game is on this issue, but you can still manage other parts and you can buy or unlock certain things. In this game, a part similar to card games has been designed, which has a fun and interesting mechanism. Idle Death Tycoon Inc is graphically simple but fancy and colorful, and while the story and overall content seem very appealing to young people, the game is suitable for all ages. You can download the same from the box sectionUsroid Download the latest version of this game.

Note: Shop in the mod version instead of running out of money; Increase! 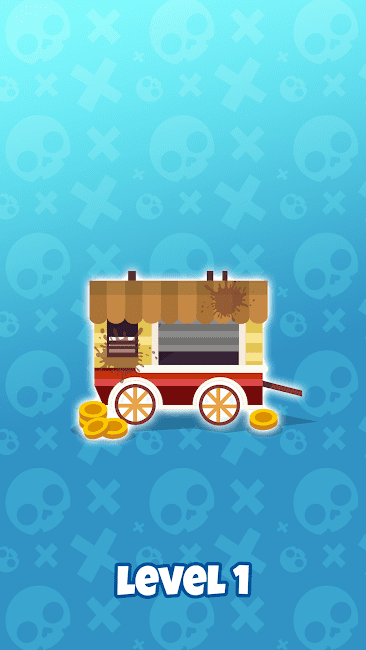 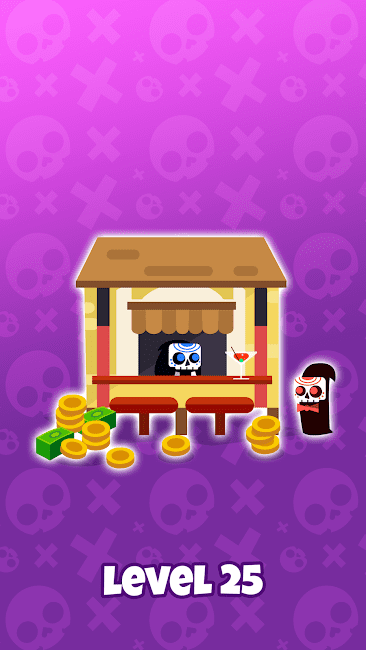 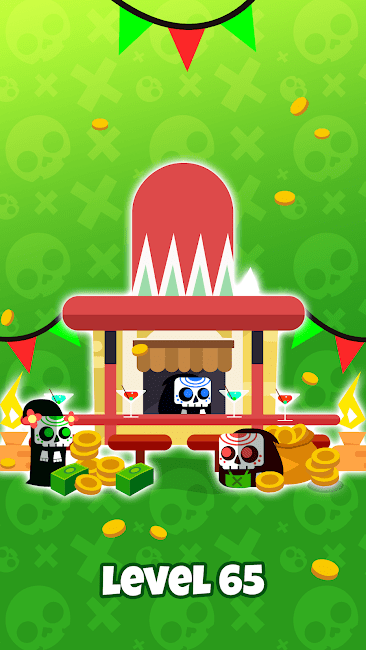 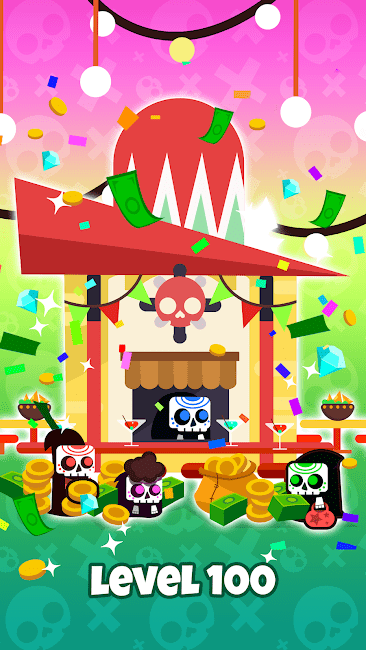 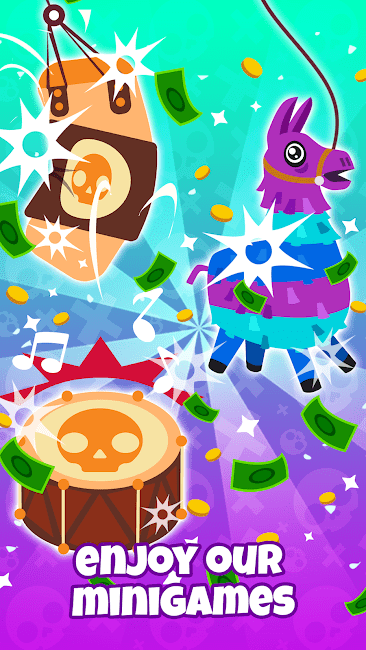 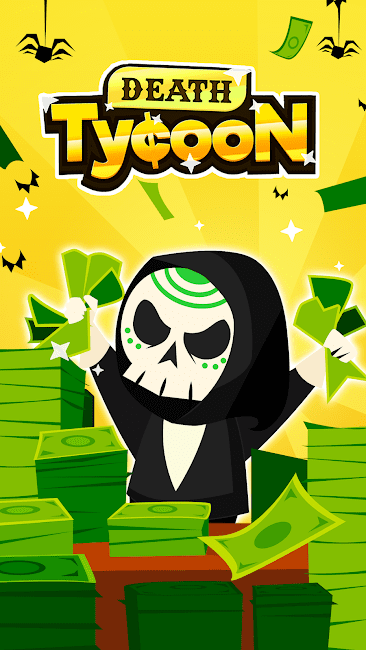 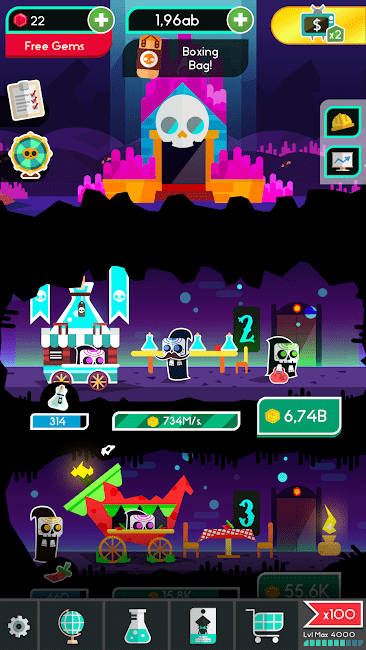