Idle Hero TD – Fantasy Tower Defense – Fantasy Tower Defense is another fascinating game in the style of simulation and based on strategic tower defense games (Tower Defense or TD), which was created by the American studio Iron Horse Games LLC, which offers games Popular like Idle Zoo Tycoon , Tap Tap Dig – Idle Clicker Game , Idle Planet Miner and Idle Apocalypseis. In Idle Hero TD – Fantasy Tower Defense, you have to prevent the invasion of big and giant enemies by leading small and lovable heroes. These monsters have invaded various lands and innocent humans and destroyed them all, and now they want to finish their work by destroying the few remaining lands. But it is you who should not allow them to do so. With the help of the remaining heroes in these lands, you must defend your borders to the last blood! The style of play is in the form of a defense tower and using elements of clicker games for Iron Horse. Like other similar games in this genre, you are on a map with a winding path. You need to strategically place your beads and items in different places along these paths. When you’re done, it’s your enemies’ turn to cross this path.

Your task is to destroy these big monsters with all your might and prevent them from crossing the finish line. To do this, you really need to make good use of your strategic and managerial skills and put the best forces in the best possible place. The location of your heroes is important, so you need to put them in the right place according to each other’s abilities. By destroying enemies in Idle Hero TD – Fantasy Tower Defense, you can earn points and coins, and then with these coins you will be able to buy better heroes or upgrade them. The graphic design of the game is done in a fantasy way and humorous elements are also used in these designs. There are more than 10 types of heroes in this game that you can collect to form a strong team. There are also special points and bonuses during the game that you can collect to speed up your progress. Idle Hero TD – Fantasy Tower Defense also has daily steps by which you can earn special points. Play Fantasy Tower Defense with EarningsA score of 4.5 out of 5.0 has been downloaded more than 100,000 times on Google Play. In the following, you can download the latest update offered for this game in two normal and modded versions with unlimited money from Usroid in a tested form. 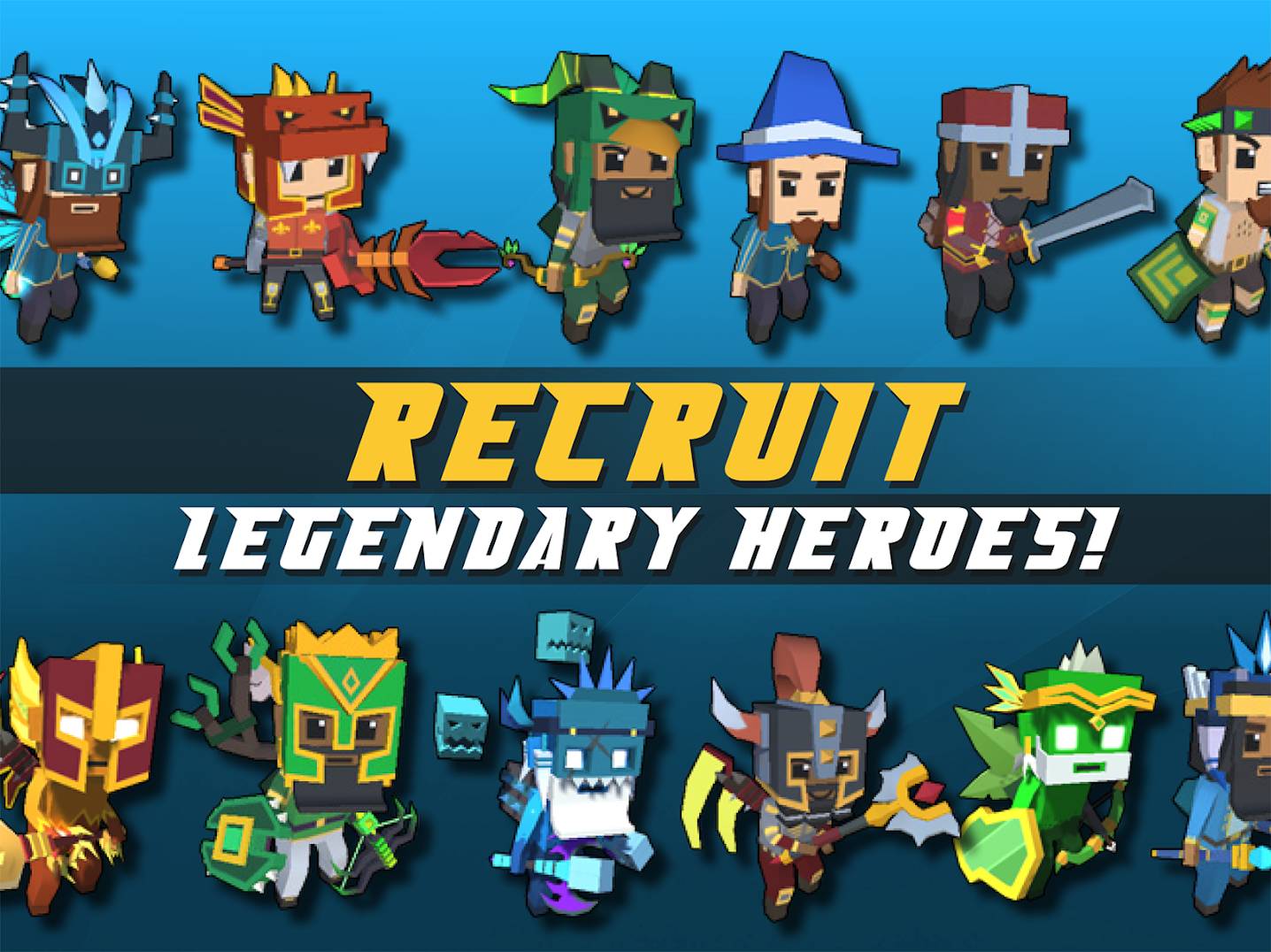 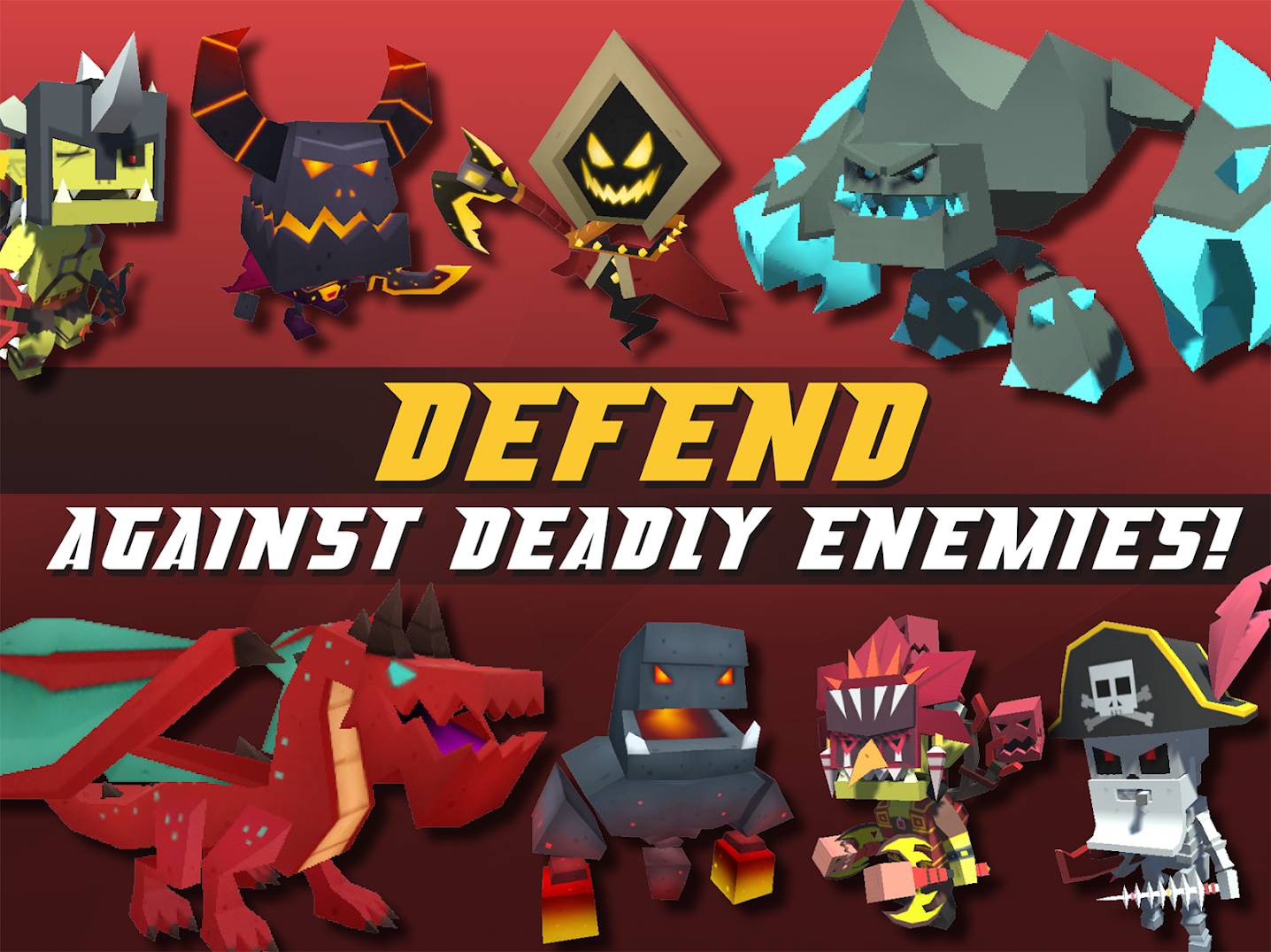 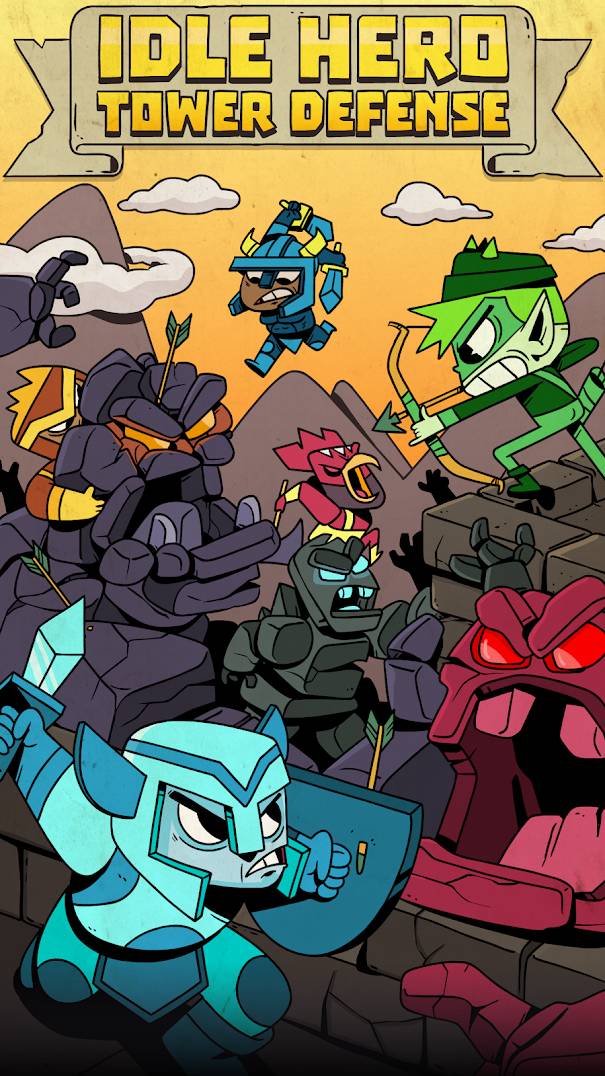 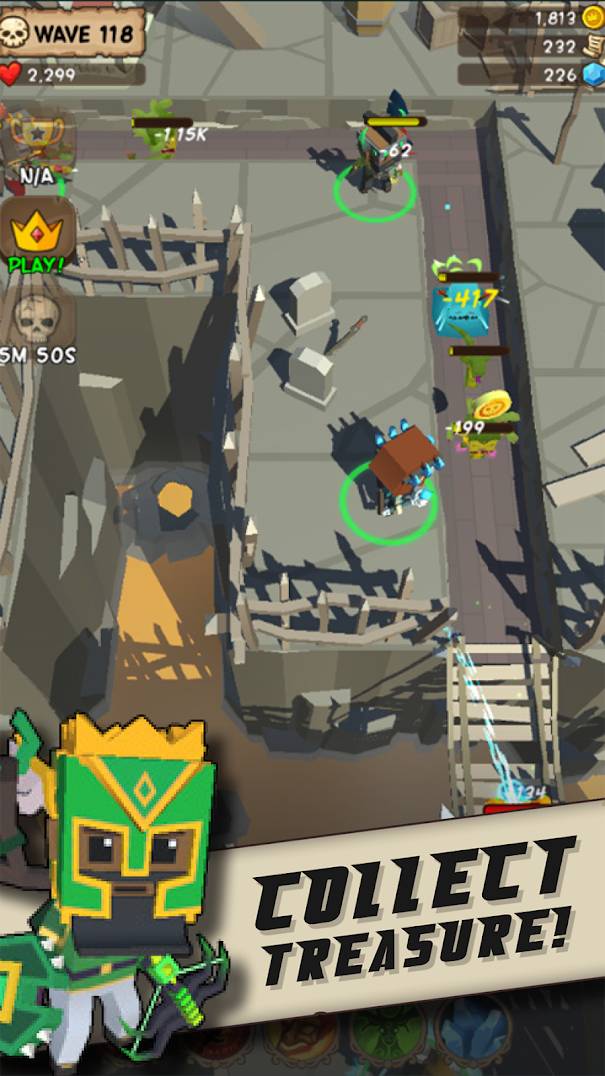 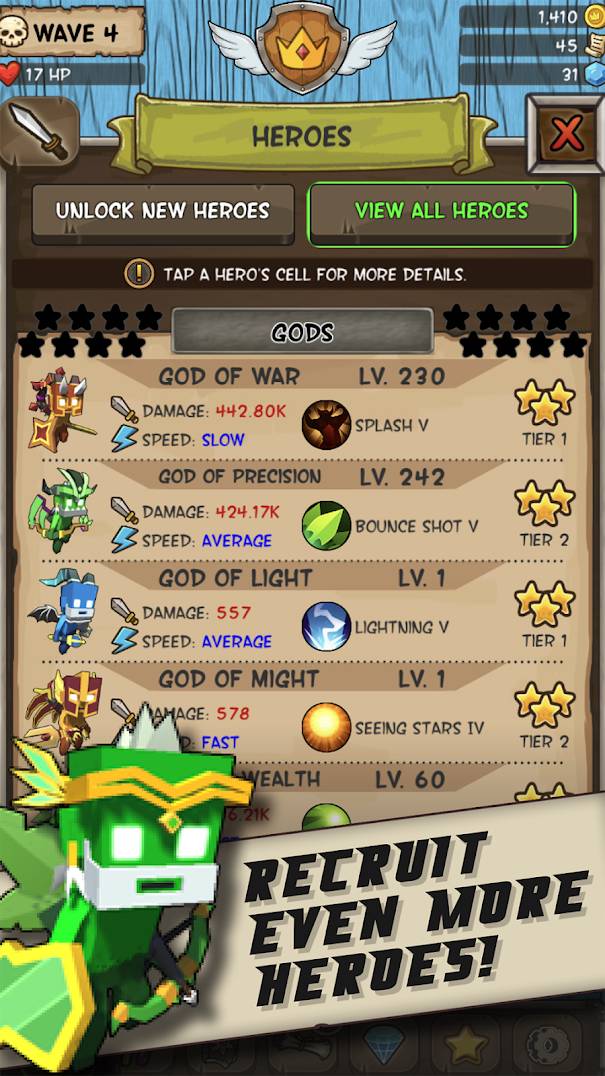 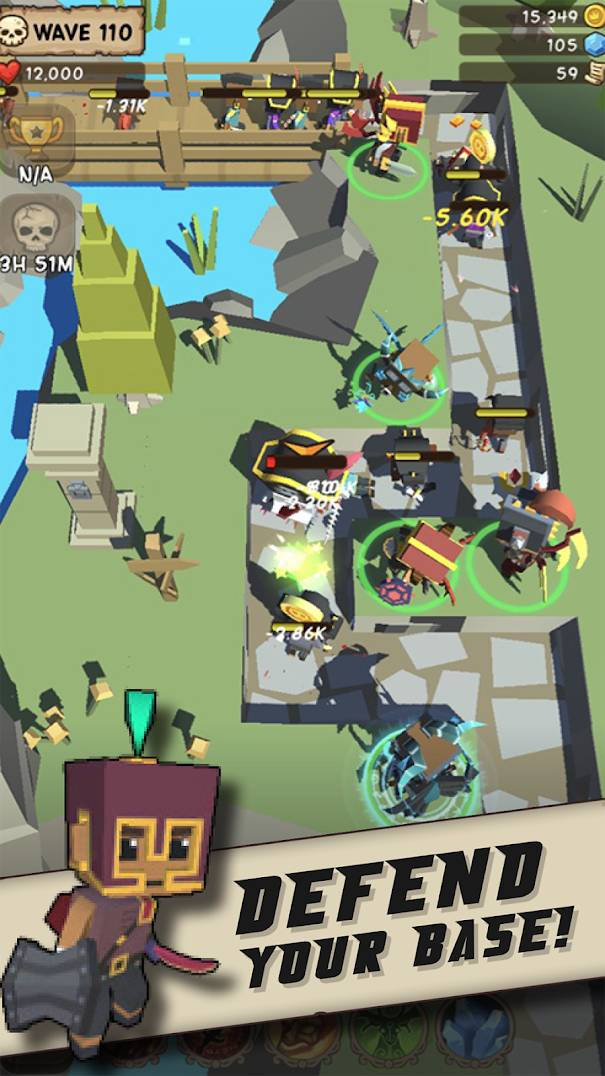 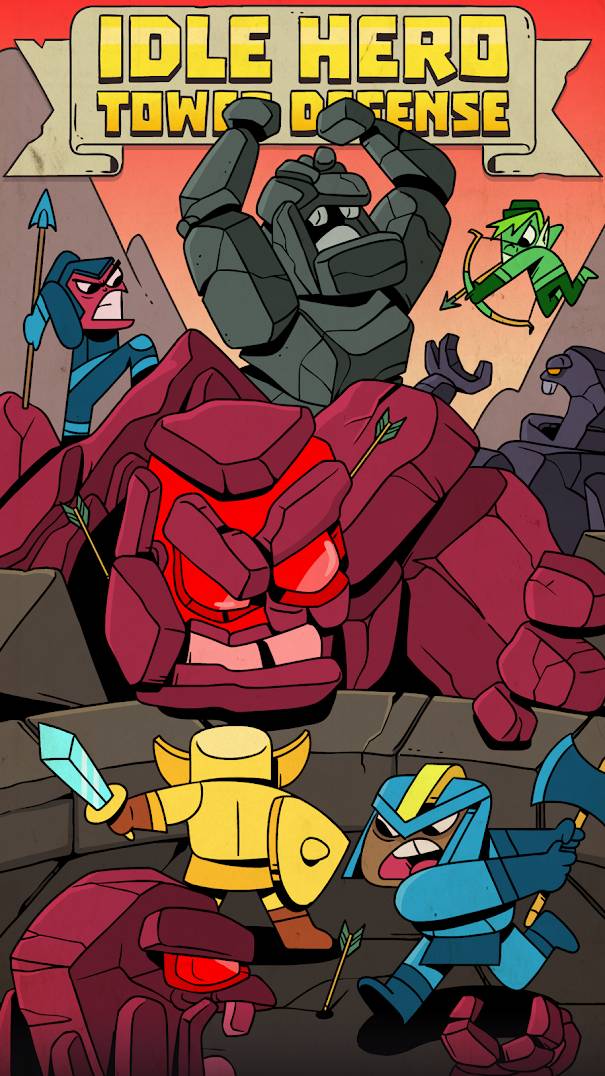