In Fear I Trust is a new game with fantastic console graphics in the style of adventure games for Android devices. The famous studio and the well-known name CHILLINGO released its first version hours ago for $ 3.10.It was released on Google Play, and after testing and ensuring that it is healthy, we have introduced the game! The game is designed in the first person and in it you will start a new adventure in a variety of scary places in the role of the main character of the game! The game is designed with the famous powerful Unreal Engine 3 engines and takes you into a nightmarish world where you will encounter a story with no way back! A variety of puzzles and mini-games in In Fear I Trust are waiting for you! If you are a fan of adventure and horror games with addictive gameplay, do not miss In Fear I Trust under any circumstances, because HD graphics, real environments, deep story, and unique excitement fascinate you.

Some features of In Fear I Trust Android adventure game:

In Fear I Trust game currently has a score of 5.0 out of 5.0 in the Play Store (although many have not voted for this game because it has not yet started its high sales) and we at Usroid have released the first version separately for different chipsets. We have introduced Adorno, Mali, PowerVR and Tegra. Join us to see pictures of the game and its trailer + free download… 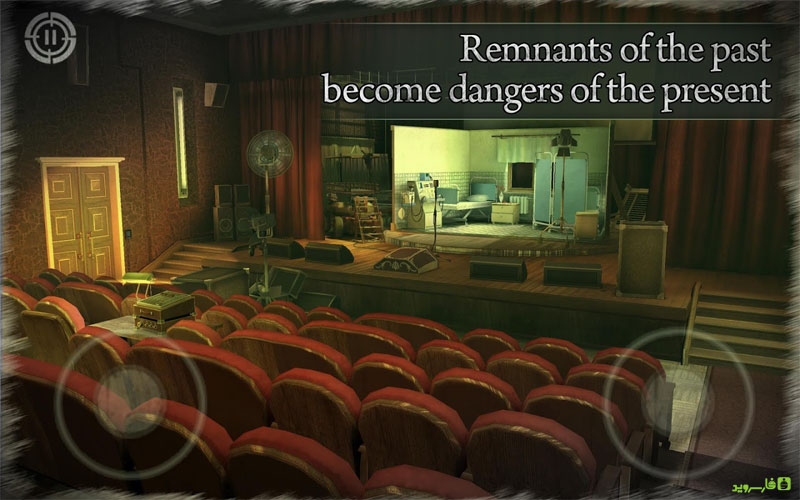 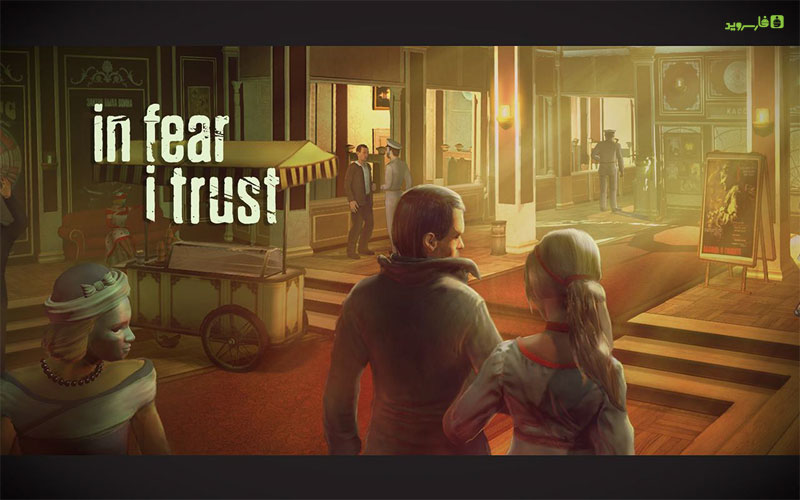 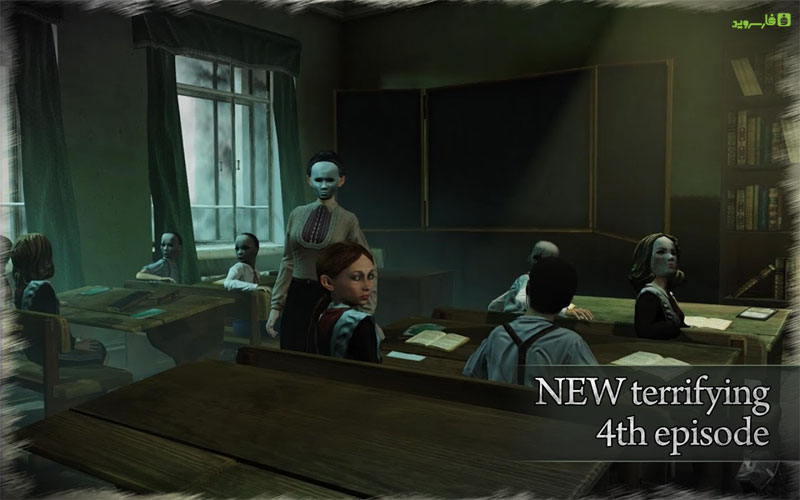 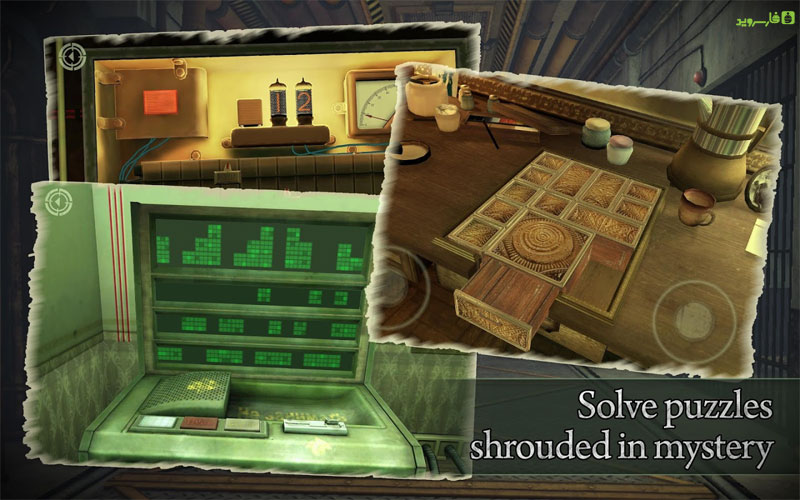 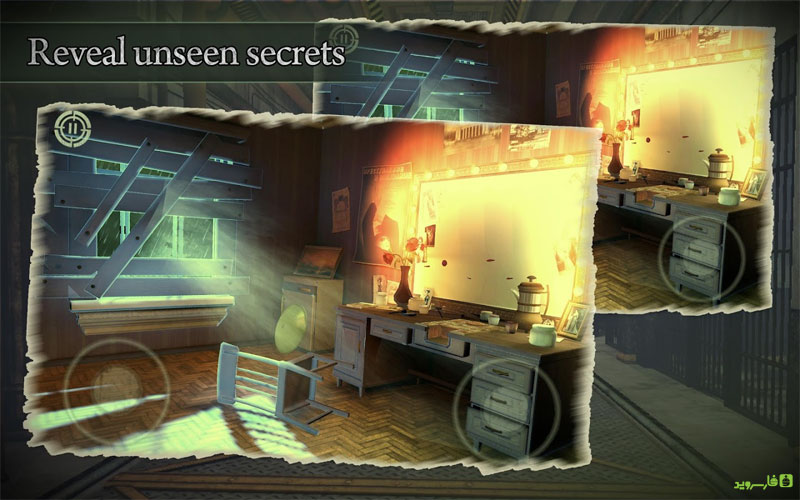 In Fear I Trust