Kingdom Tactics in Persian ( Kingdom Tactics ) is a new and very beautiful game with excellent graphics in the style of action and arcade games for the Android operating system, the first version of which was made available for free download hours ago. In this game you have to enter into very exciting battles to reclaim the throne of the kingdom and entertain yourself for hours. You can engage in challenging battles in incredibly beautiful and exciting places by building different types of turrets and building walls around it, and by destroying an army of different soldiers, you can eliminate rivals with the utmost power.

You can use various tools such as catapults, dragons, sniper soldiers and swords at hand, and regain the throne by building an amazing kingdom.

* Being different characters in the game

* Ability to send a variety of powerful soldiers to war

Kingdom Tactics strategy game with a score of 4.7 out of 5.0 in the Android market is one of the most popular games that we in Usroid as the first Iranian website to provide it with a direct link and for free… 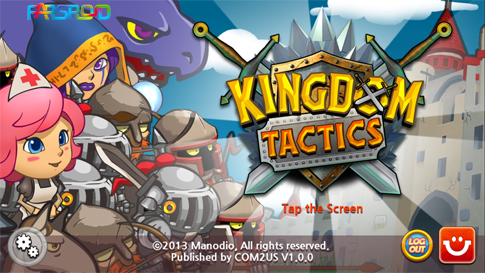 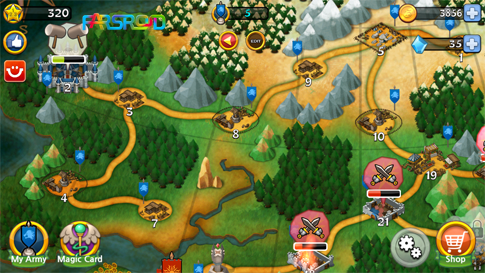 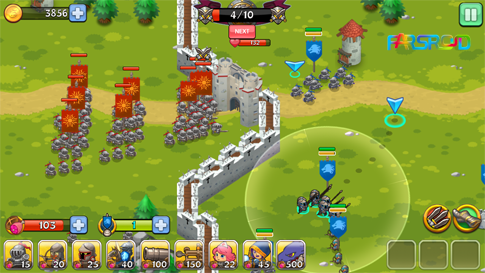 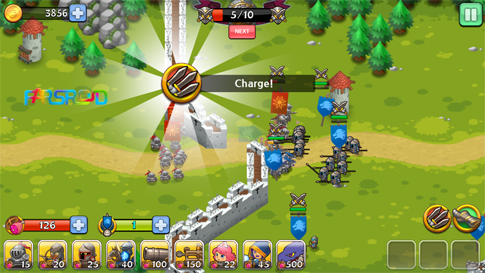 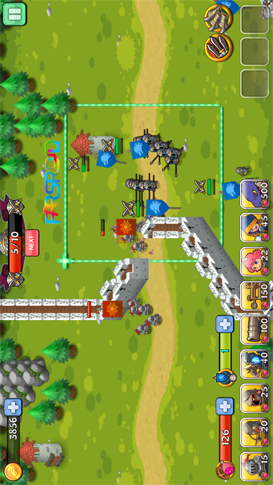 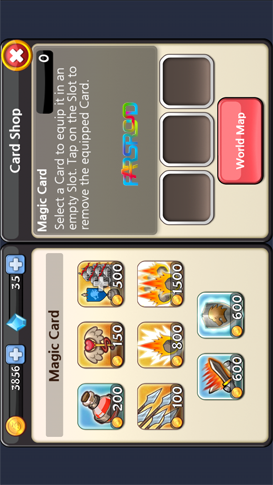