Lightning Launcher is one of the most beautiful, fastest and lightest Android launchers that PierroX programming group has introduced different versions of it in the Android Market (Google Play), but… the best and most complete version is the same as the previous version. Ro means eXtreme, which includes all the great features, and we decided to introduce it. The maker of this launcher claims to have designed the fastest and lightest Android launcher , and if you want to know if it is the fastest, try it! With this launcher, you can customize different parts of your device interface and make it much more beautiful. The eXtreme version of the excellent Lightning Launcher is now available on Google Play for $ 2.99 and has tens of thousands of purchasesScore 4.4 out of 5.0 , which is a higher score than other launchers! To date, we have introduced dozens of the best Android launchers in your presence, and all of them have been met with a great reception, and now the news has reached Lightning Launcher, which I suggest you test and see if it was worth trying or not ?!

Some features and capabilities of Android Lightning Launcher:

The Lightning Launcher app has been purchased +50,000 times by Android users around the world and is one of the best sellers! If you want to experience the excellent Lightning Launcher, today in Usroid , we have provided you with the latest version for free, which you can download with one click. 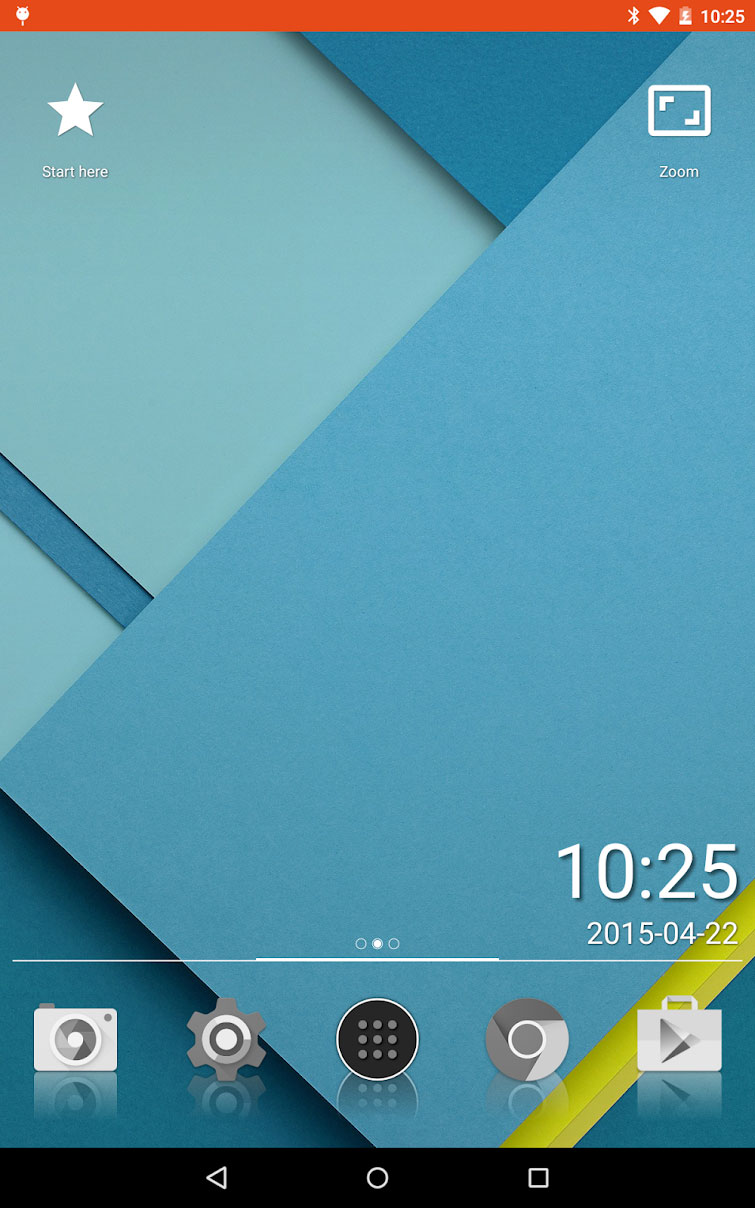 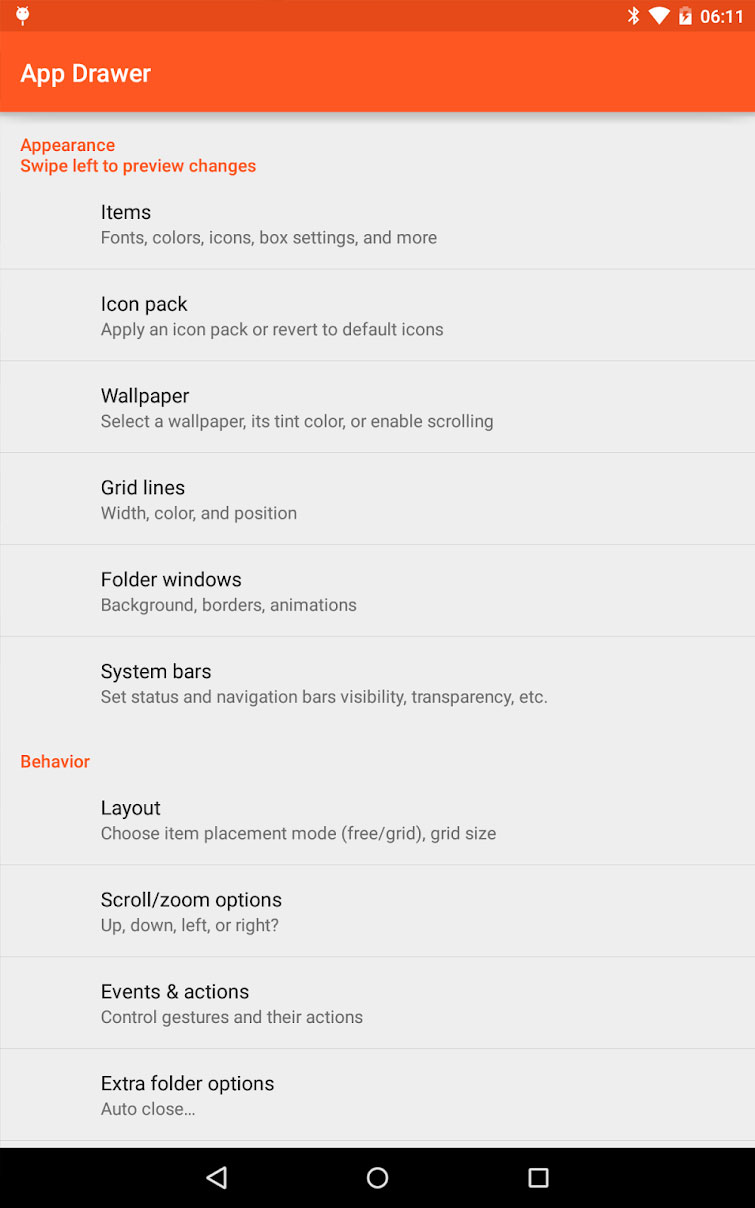 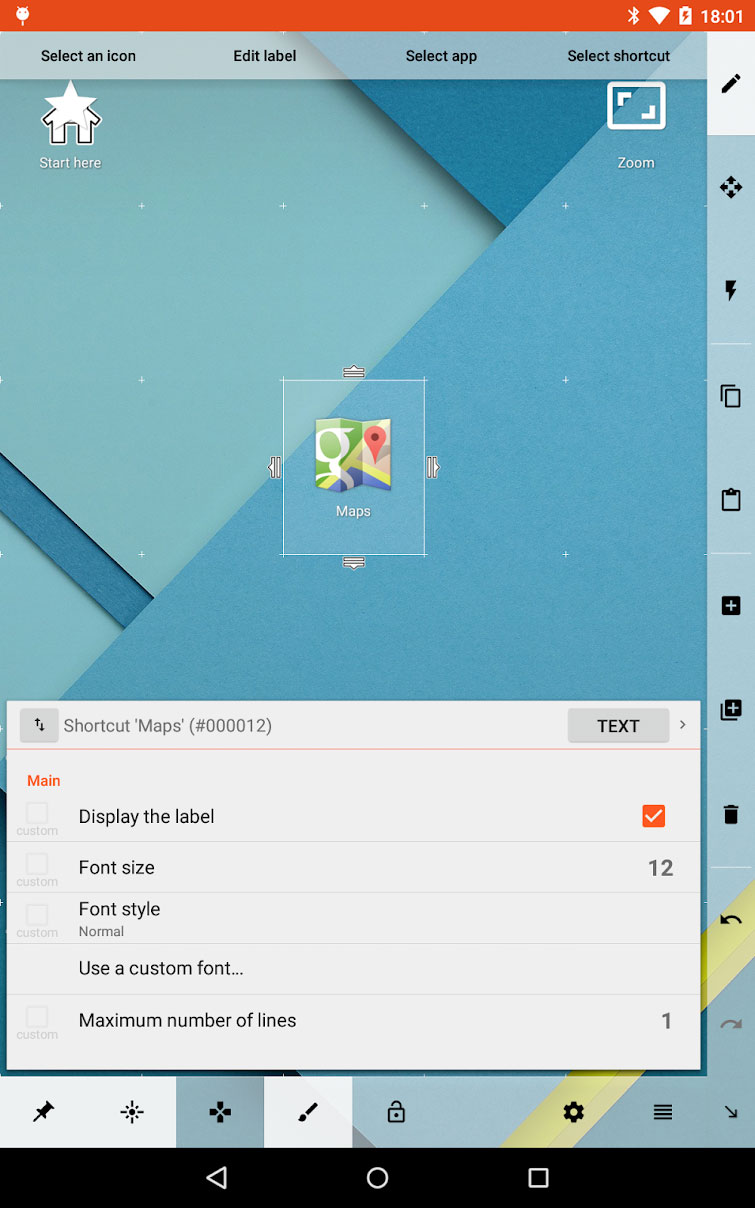 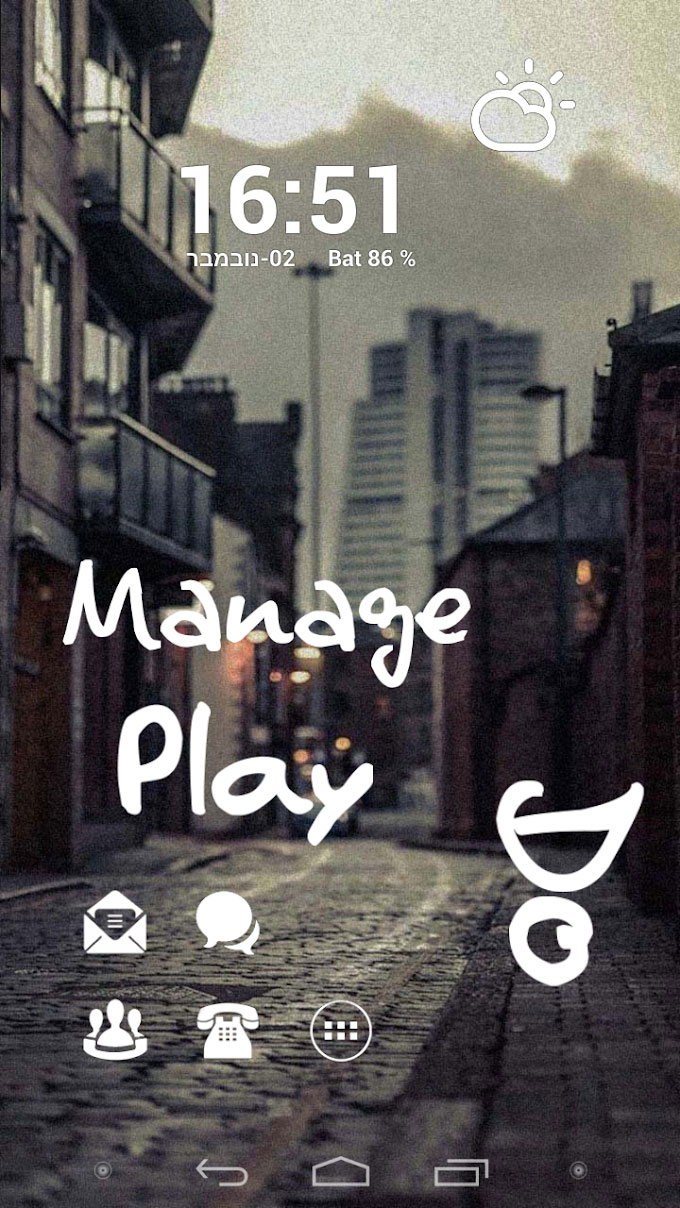 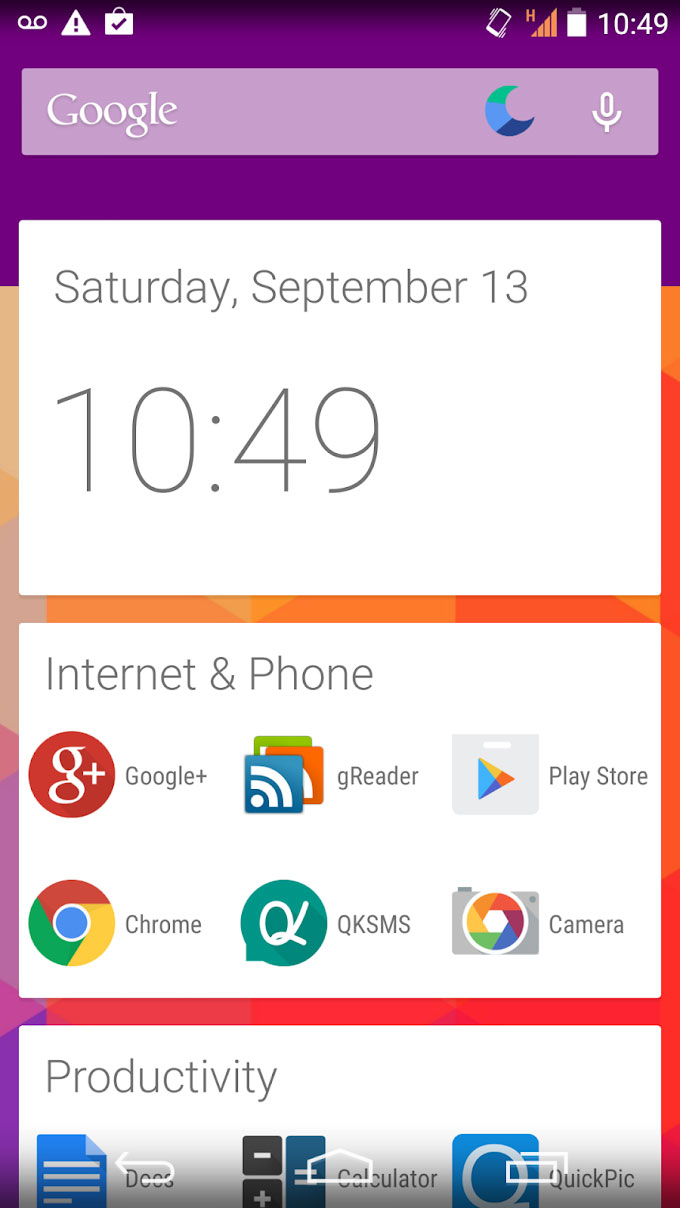 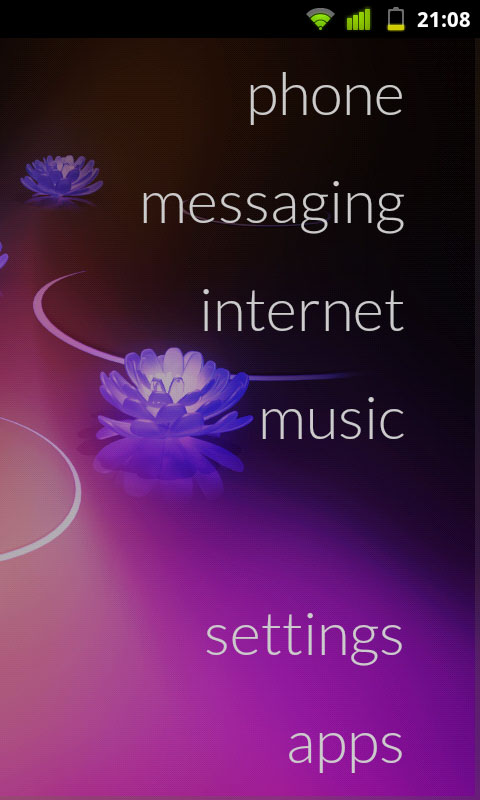 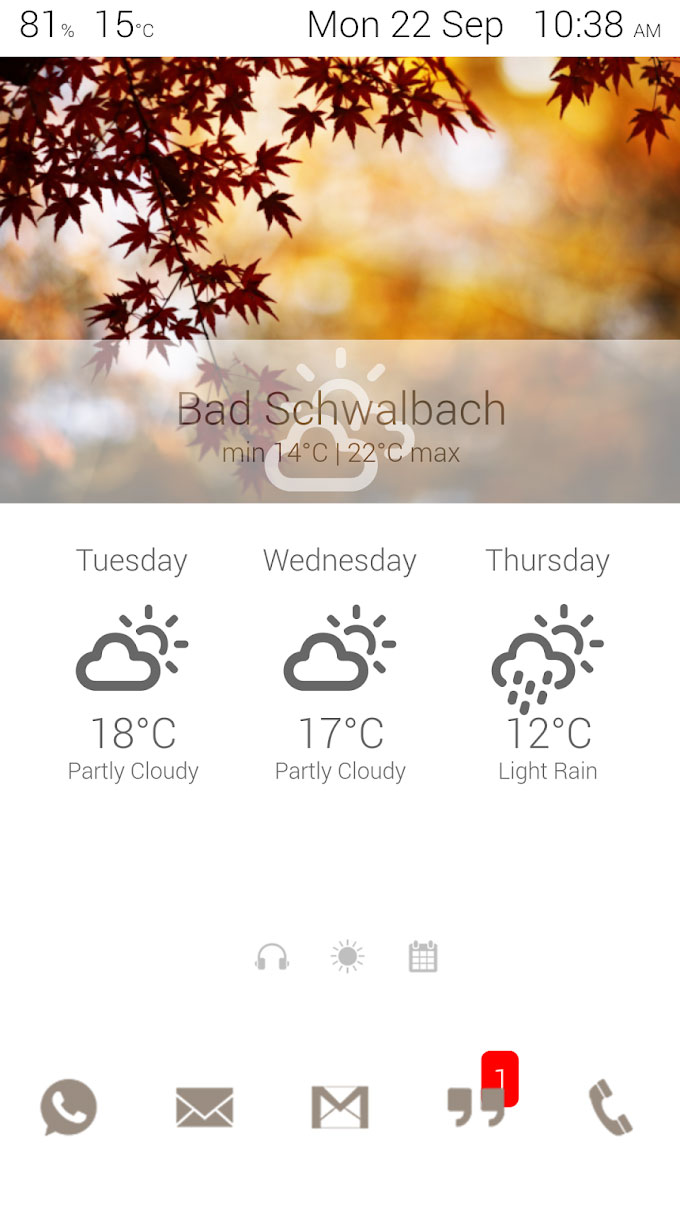 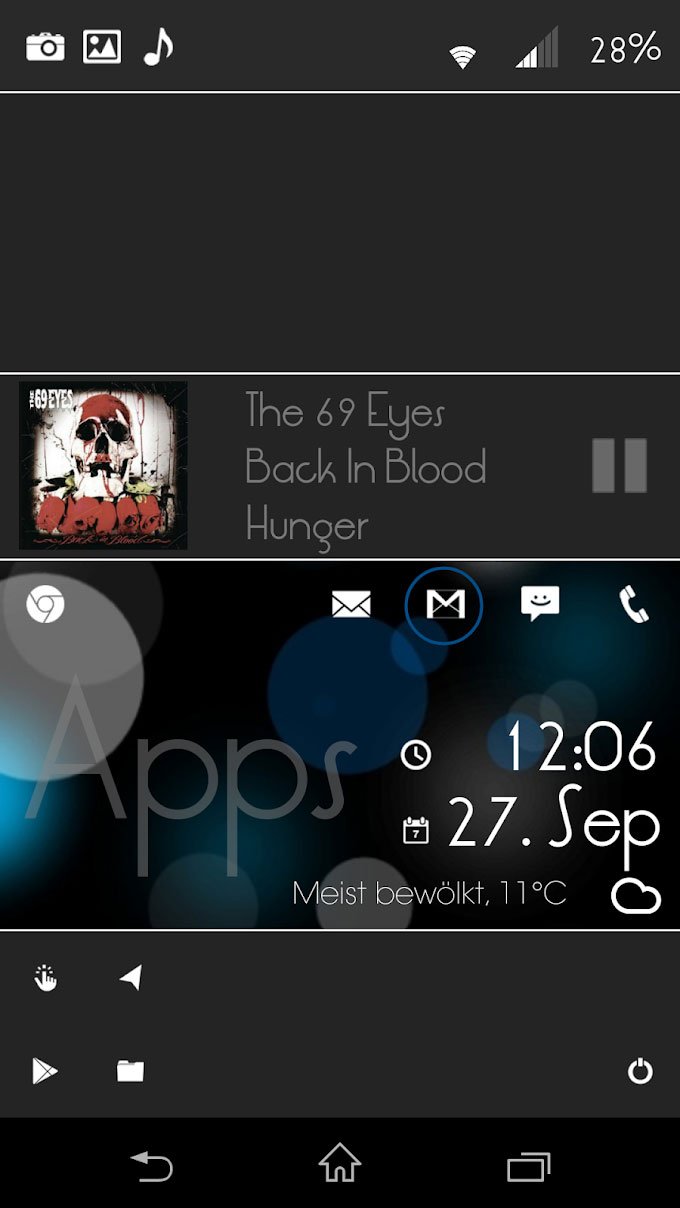 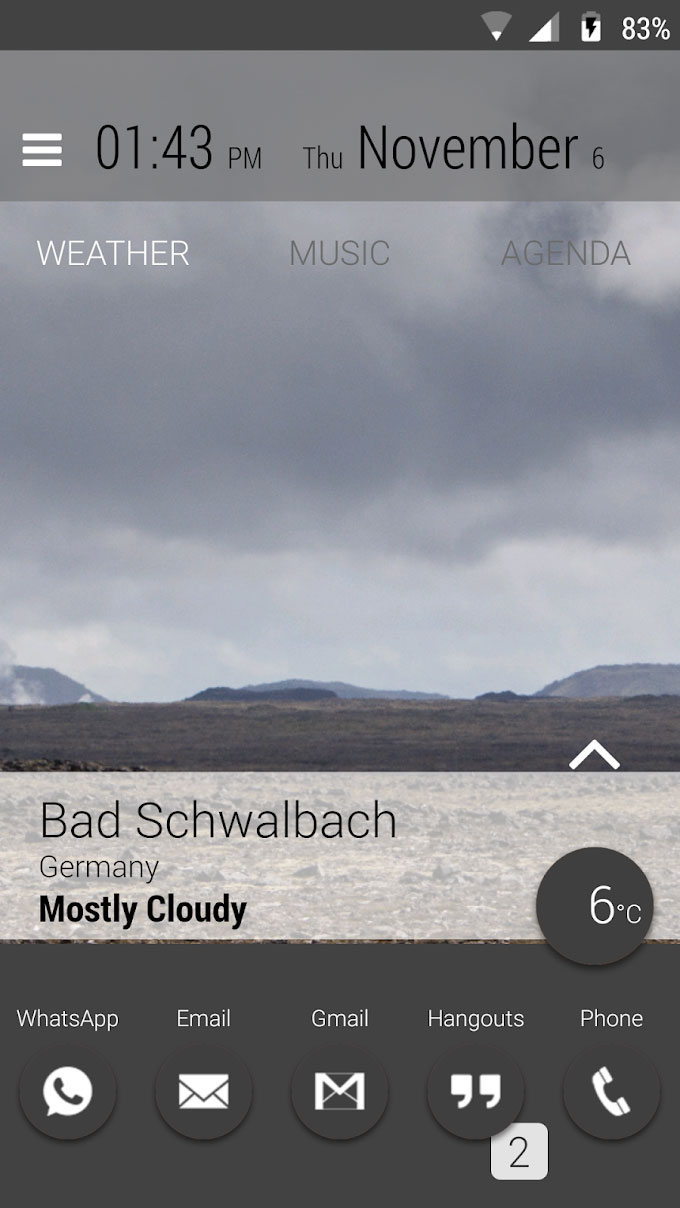 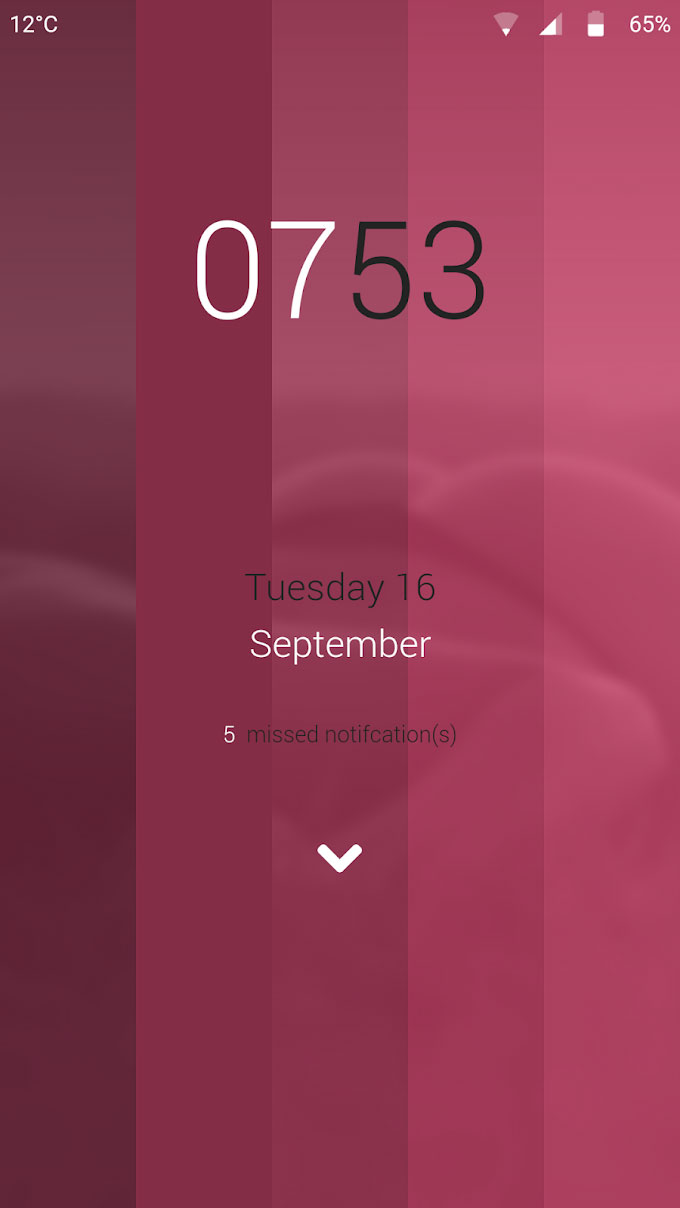