Luca: The Dreamer is a beautiful and entertaining game in the style of adventure gamesIt is from Creasaur game development studio for Android devices, which has been published on Google Play at a price of $ 4.99, and we intend to introduce it to you for the first time in Iran and bring you joy again! The story of the game is that Luca, our story ball, is shot towards the goal by a local player in a friendly match in one of the lower districts of Rio, but instead of entering the goal, the glass of one of the houses Breaks and at the same moment on the television of the house that is broadcasting the World Cup, he sees an attractive and shiny ball that is shot towards the goal by one of the best players and enters the goal; At this moment, Luca decides to make his dream come true and be able to reach the most important game in the world, the World Cup final. Now you have to play the role of Luca in famous cities around the world to help Luca achieve his dream by solving puzzles and putting them together and collecting coins to go to the next country. Interesting and different gameplay, great sounds and music and seeing different cities will increase your desire to help Luca achieve his dream. So if you are also interested in this different and exciting game, do not hesitate and download it now!

Some features of Luca: The Dreamer Android adventure game:

Play Luca: The Dreamer One of the new games released by Google with  rated 5.0 out of 5.0 for the money that we have already purchased the full version for free for download you’ve put it. You can see the photos of this game along with its trailer and if you wish, you can download it through Usroid high-speed servers ; Finally, the game, like other games on the site, has been tested by us and run without any problems.

– Download the data file and decompress it. Copy the com.creasaur.luca folder to the Android / obb path of the internal storage. 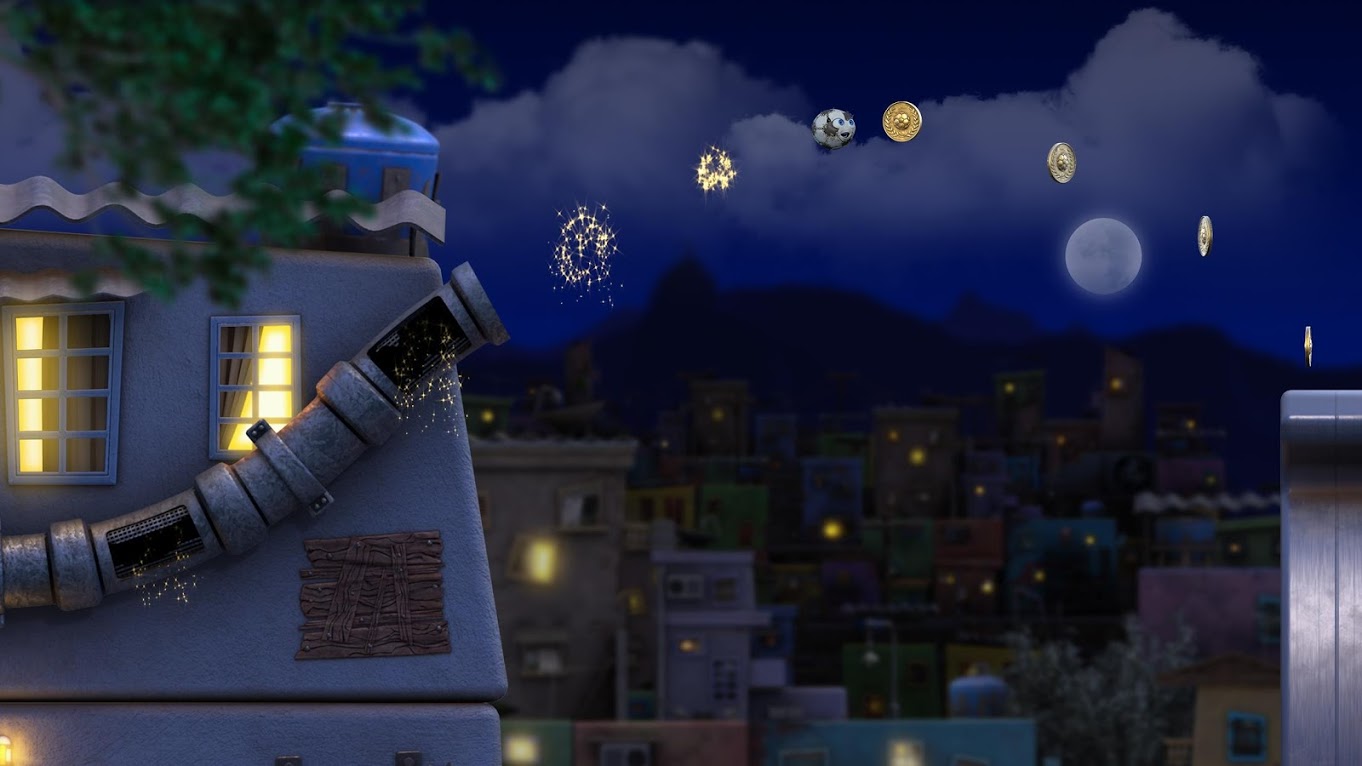 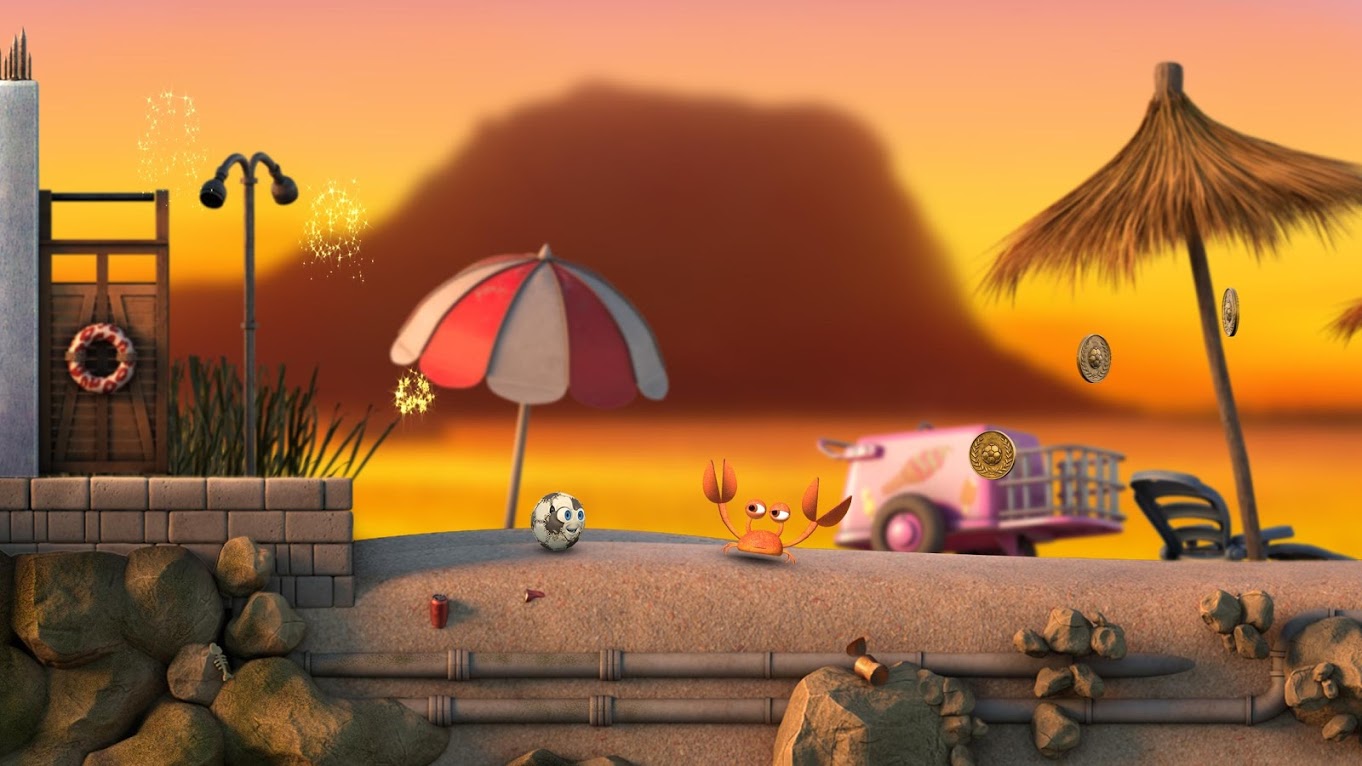 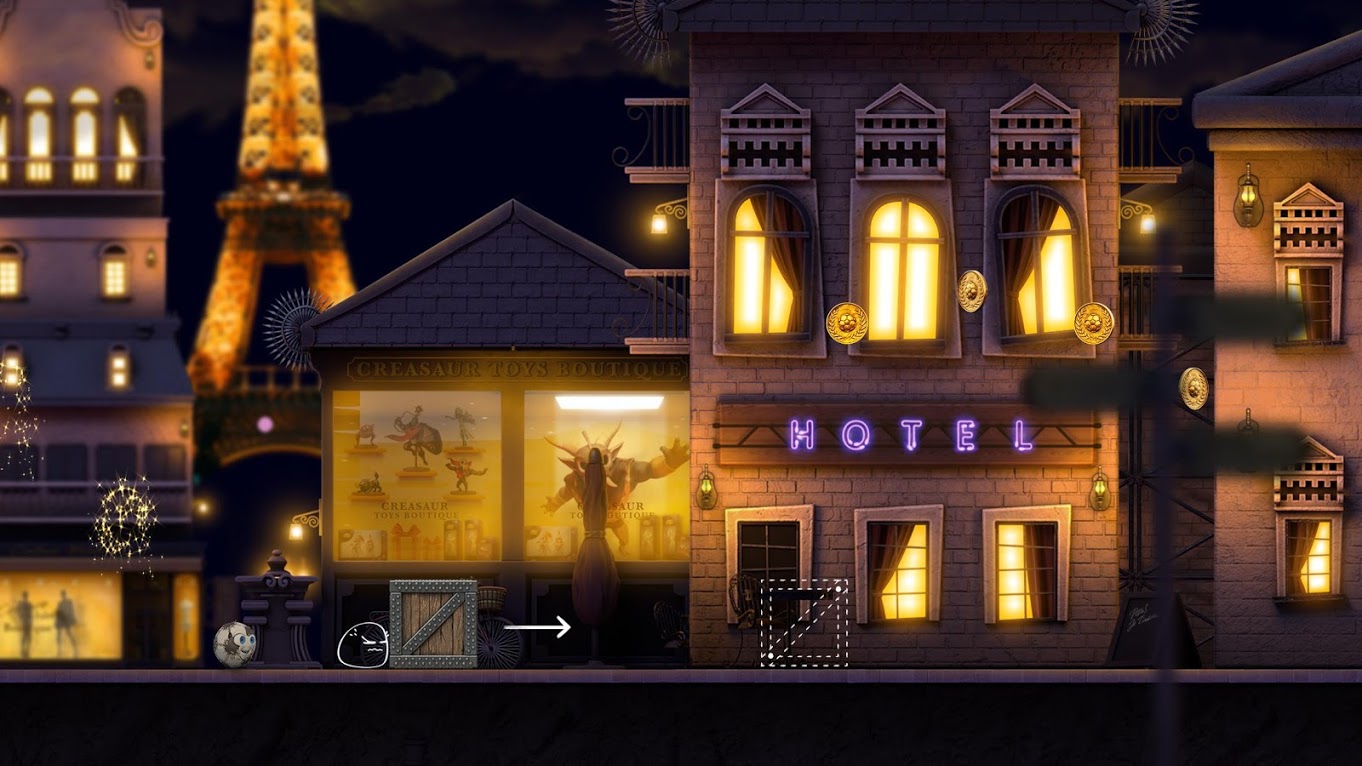 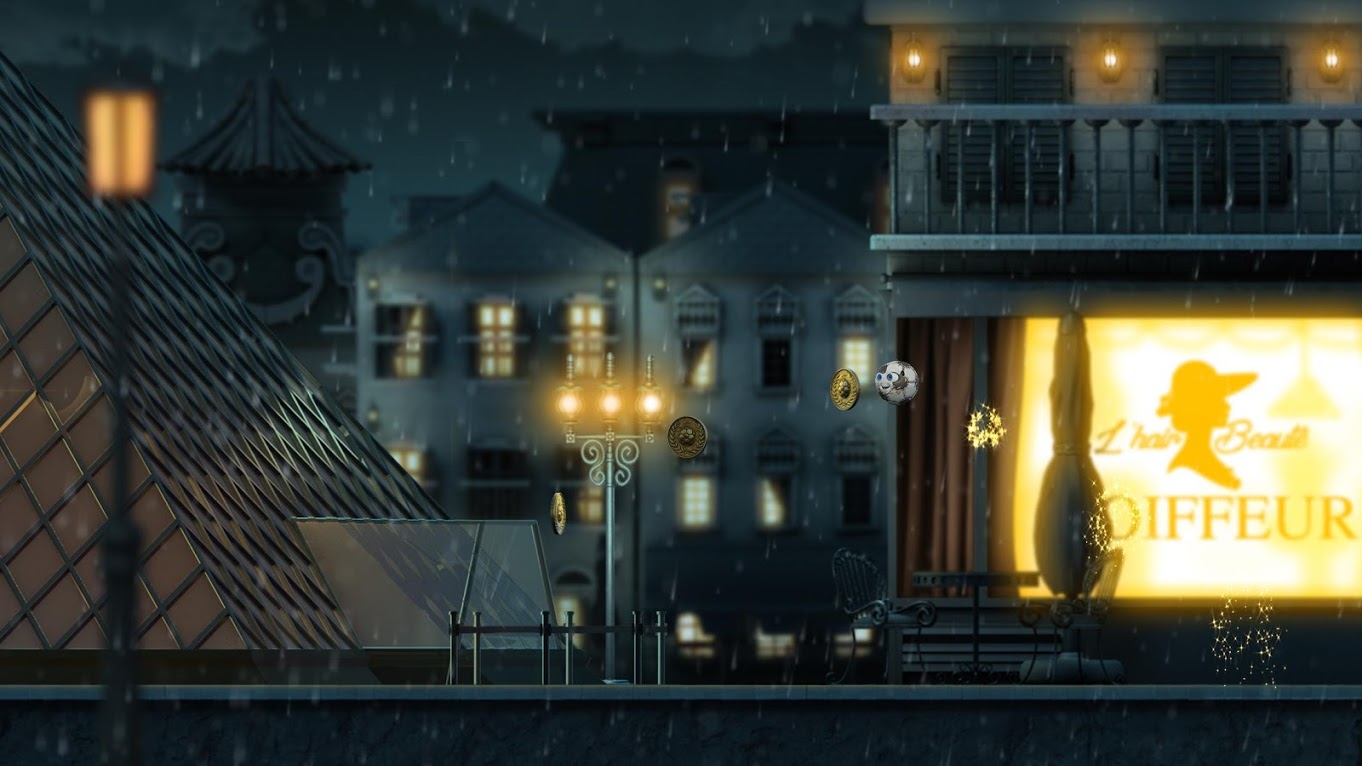 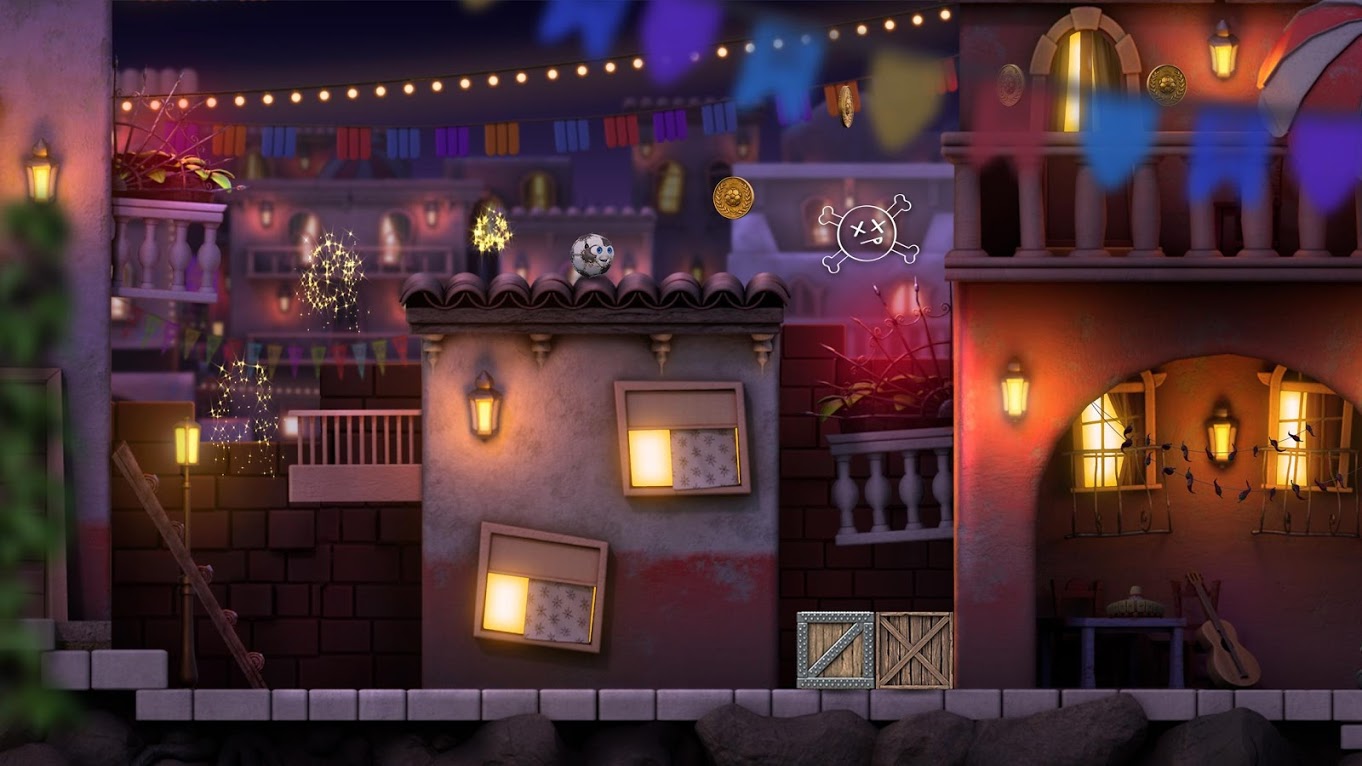 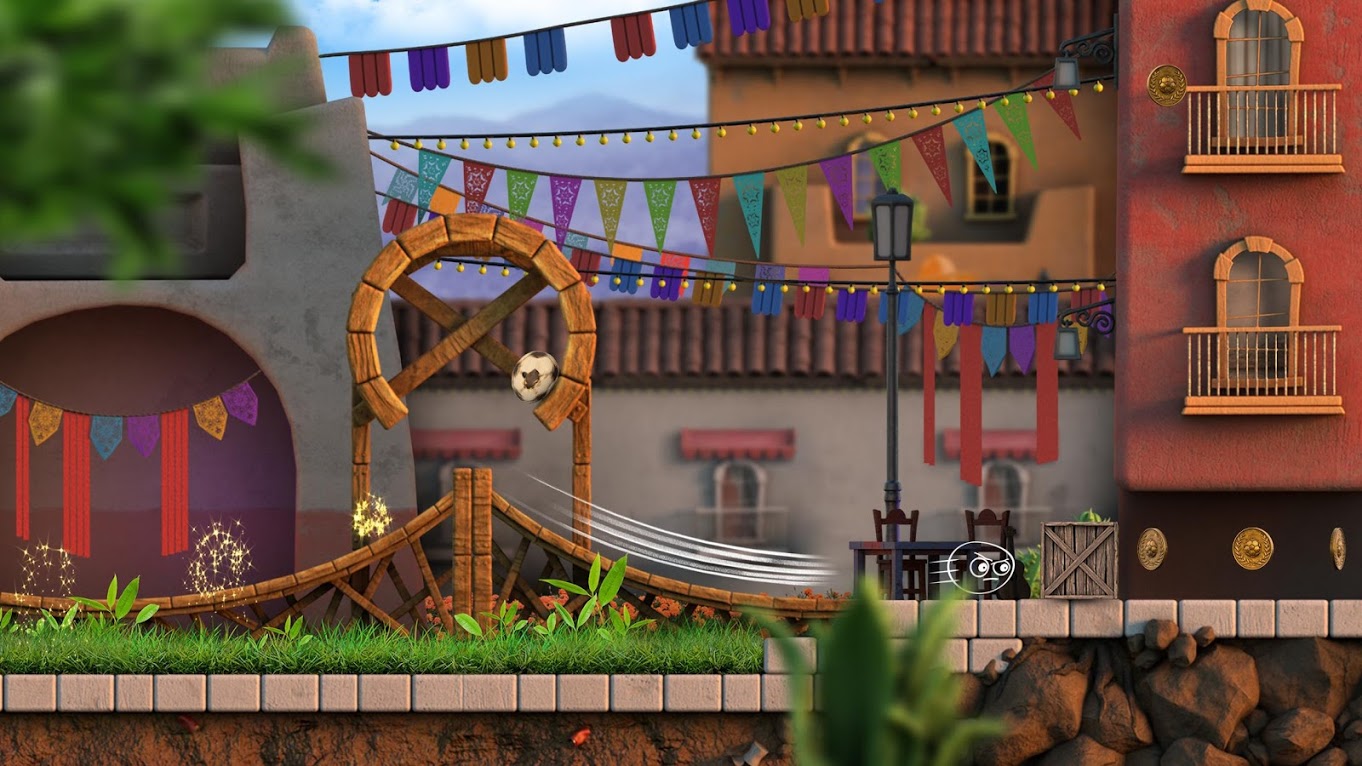 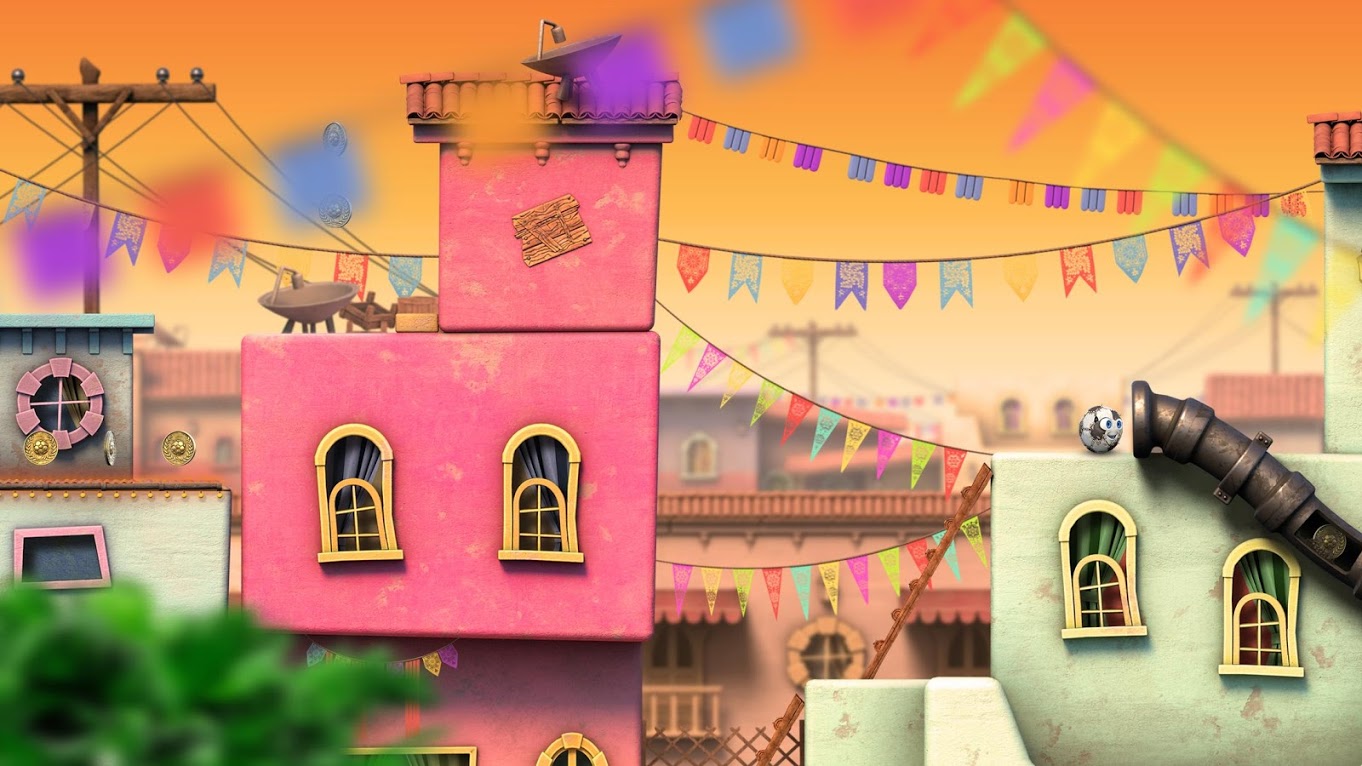