Lyrica v4 Mod – A fun music game for Lyrica Android with data trailer,
the original version of the mod version (unlocked) is a separate
offline game

Lyrica – Lyrica is a different and lovable game in the style of musical games which has been released by the company.. 文化 for Android devices. Lyrica is not just a hobby and it can introduce you to the rich culture of China. It is much more difficult to translate poems than other forms of writing. Although we are all somewhat familiar with poetry and poetry, most of us do not understand a word of Chinese, let alone understand Chinese poetry! However, the creators of Lyrica have been able to find a clever way to promote their country’s culture, even to audiences unfamiliar with the Chinese language. The game focuses on the nature of music as a universal language and tells different stories in the form of poetry and musical pieces to the audience; Just like Opera! Most people who listen to opera find it difficult to recognize the lyrics, but they certainly feel the music and understand the story being told. The game tries to bring a different experience of a rhythmic and musical game to the players by combining different styles of Chinese music and folklore elements. In terms of gameplay, this game is very simple but challenging. Different icons appear with the rhythm of the music, and you have to tap on these icons on the screen or swipe to score points, along with the rhythm and following certain patterns.

In the upper stages of the game Lyrica as the difficulty level of the game increases, you should use both your hands, which will be a good challenge for you. Music is the strength of this game. Musical games usually have different styles of music and a wide range of themes, but in this game the atmosphere of classical Chinese music is completely dominated by the game. In addition to rich Chinese music, there are several modes for gameplay: story mode, which is an art board, and by achieving the goals of each stage, parts of it are released, which eventually includes new songs and A new character is released for you and you can play a new historical story. Challenge mode, in which players must successfully complete a variety of goals and challenges at each stage. The game also gets a good score in terms of graphics. The game’s background is in the form of an old-fashioned masterpiece designed with watercolors and a wonderful color scheme, while the user interface and menu are modern and tailored to the tastes of today’s gamers. Lyrica Excellent score of 4.7 out of 5.0 in Google Play and Usroid team has tested this fascinating game and provided it to you dear ones completely free of charge. At the end of this article, you can watch the introductory video and screenshots related to the gameplay to get more acquainted with this game and download it from our servers if you wish. I hope you enjoy this game!

– Download the game data file and decompress it. Copy the com.Rnova.lyrica folder to the Android / Obb path of the internal memory. 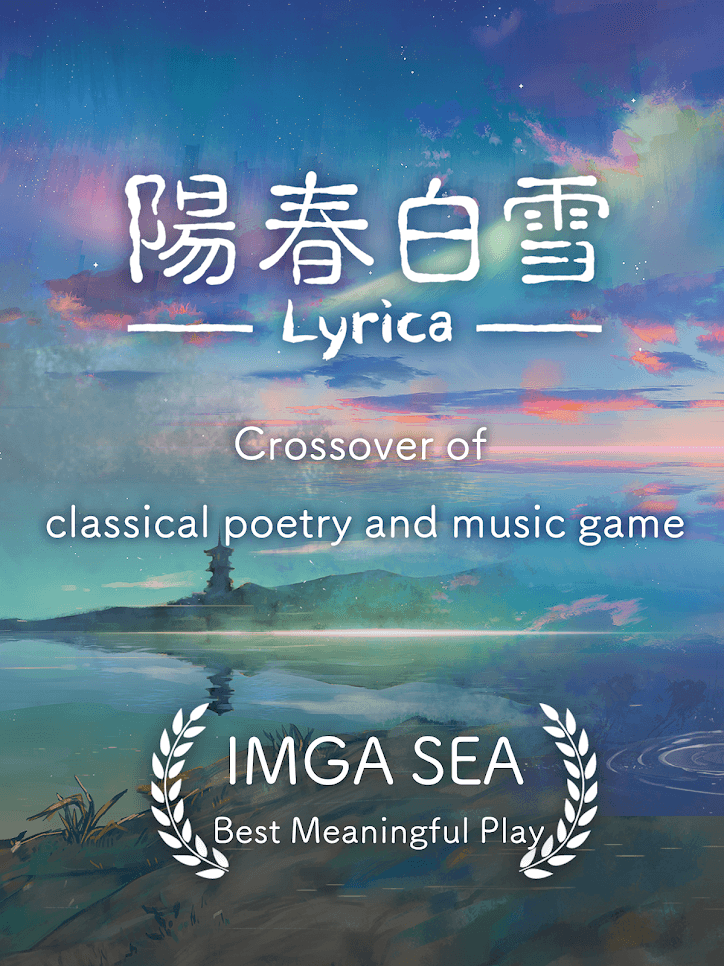 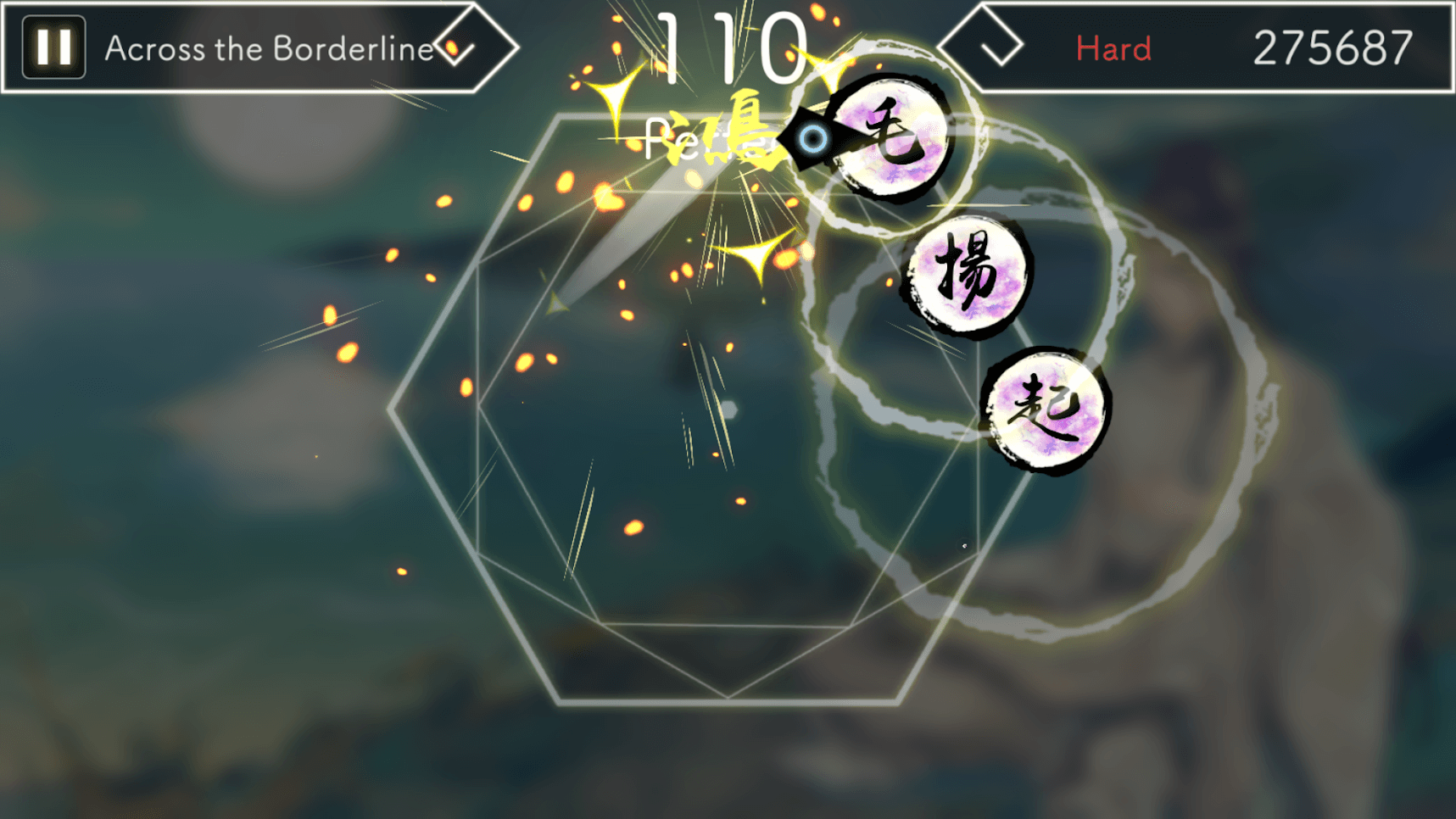 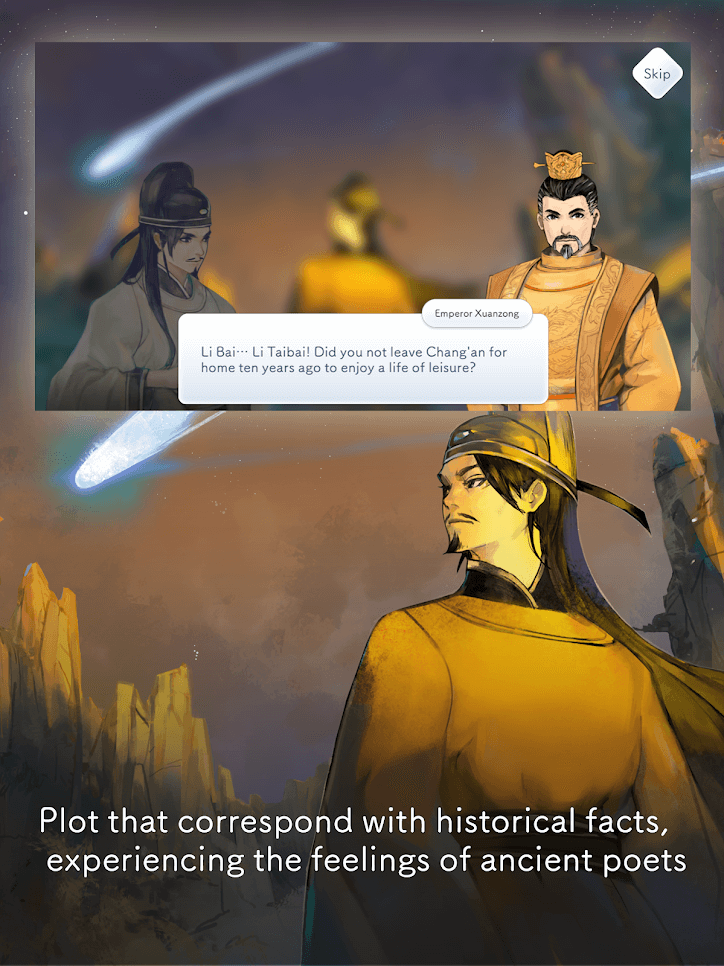 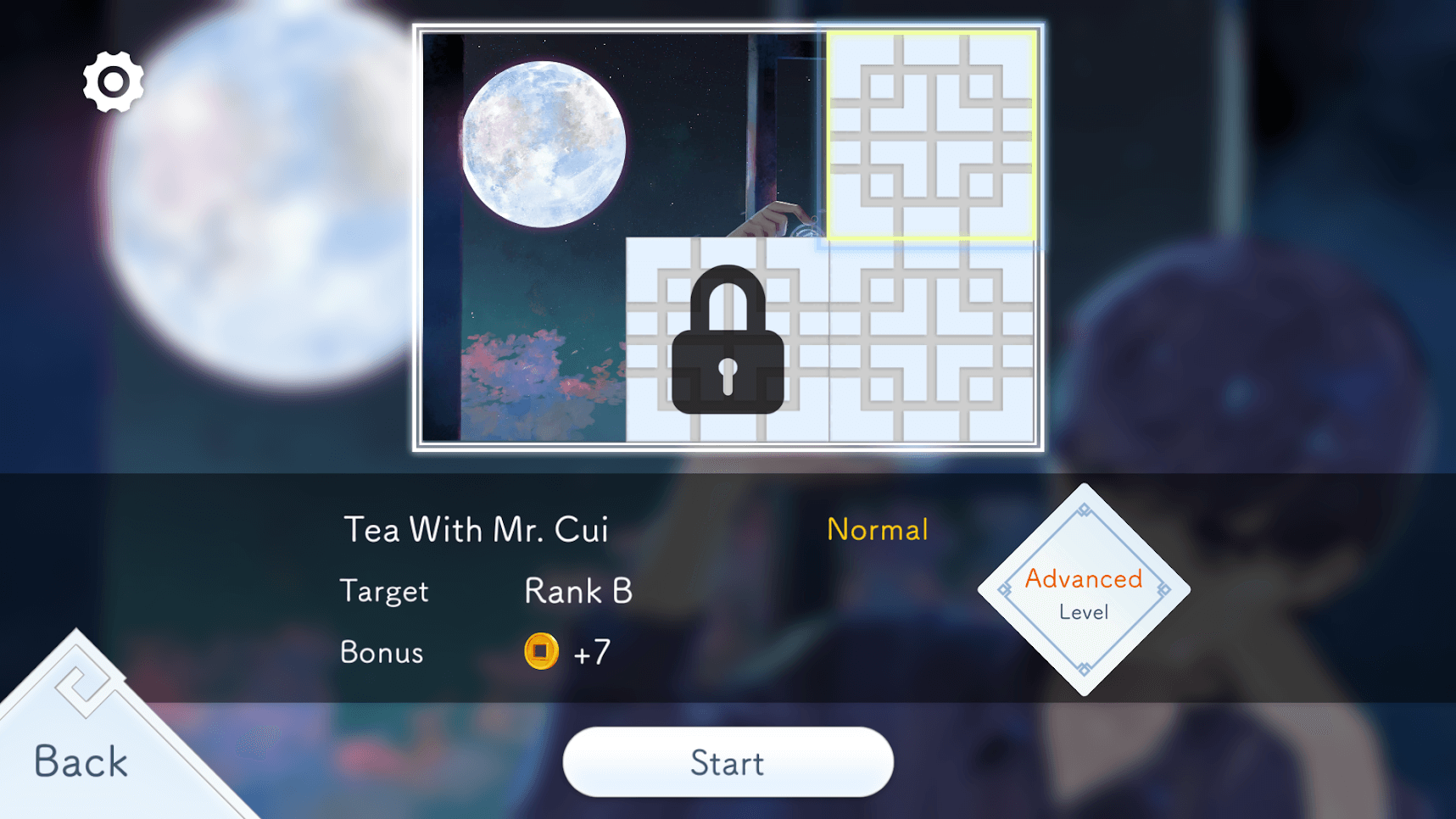 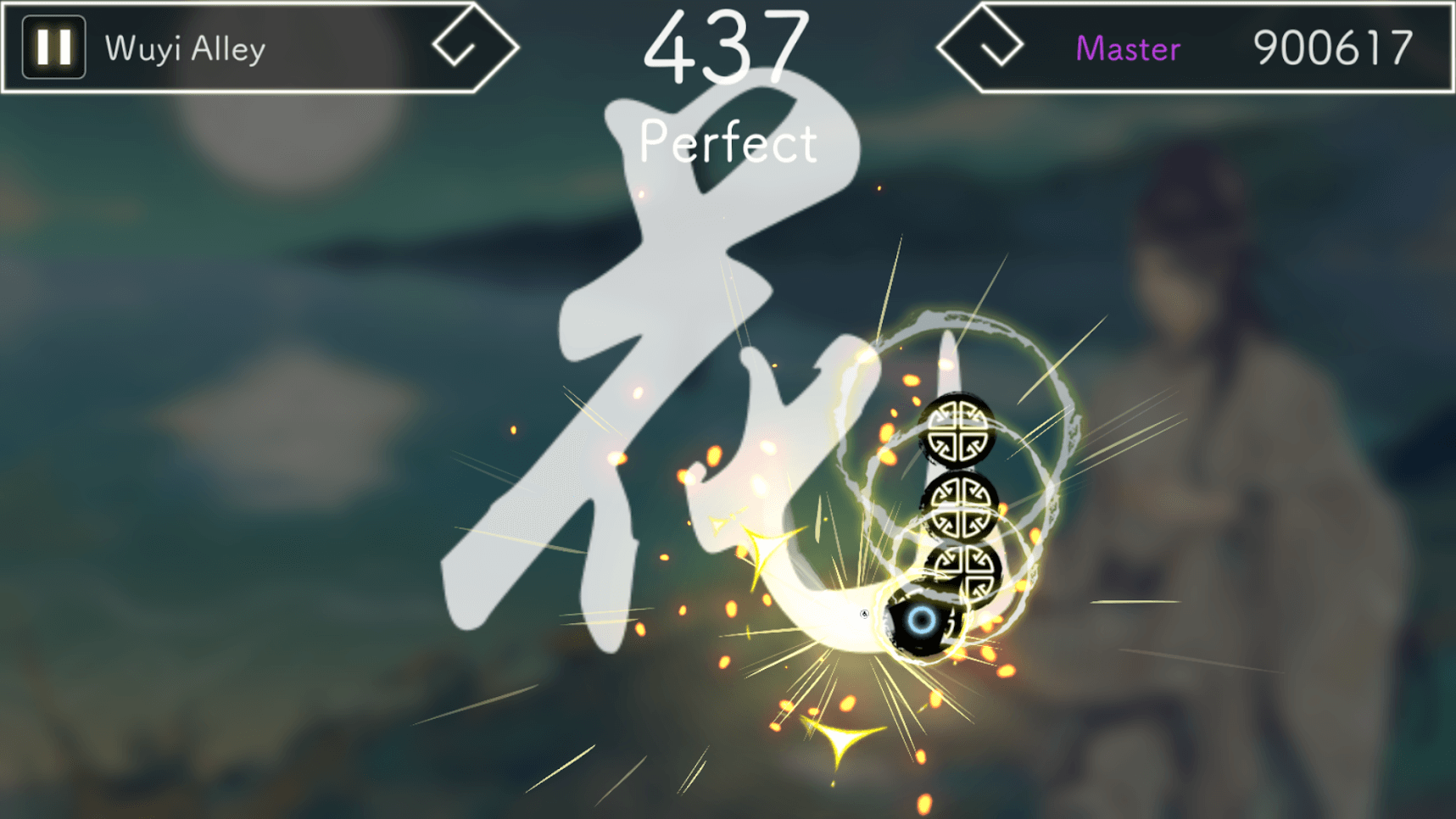 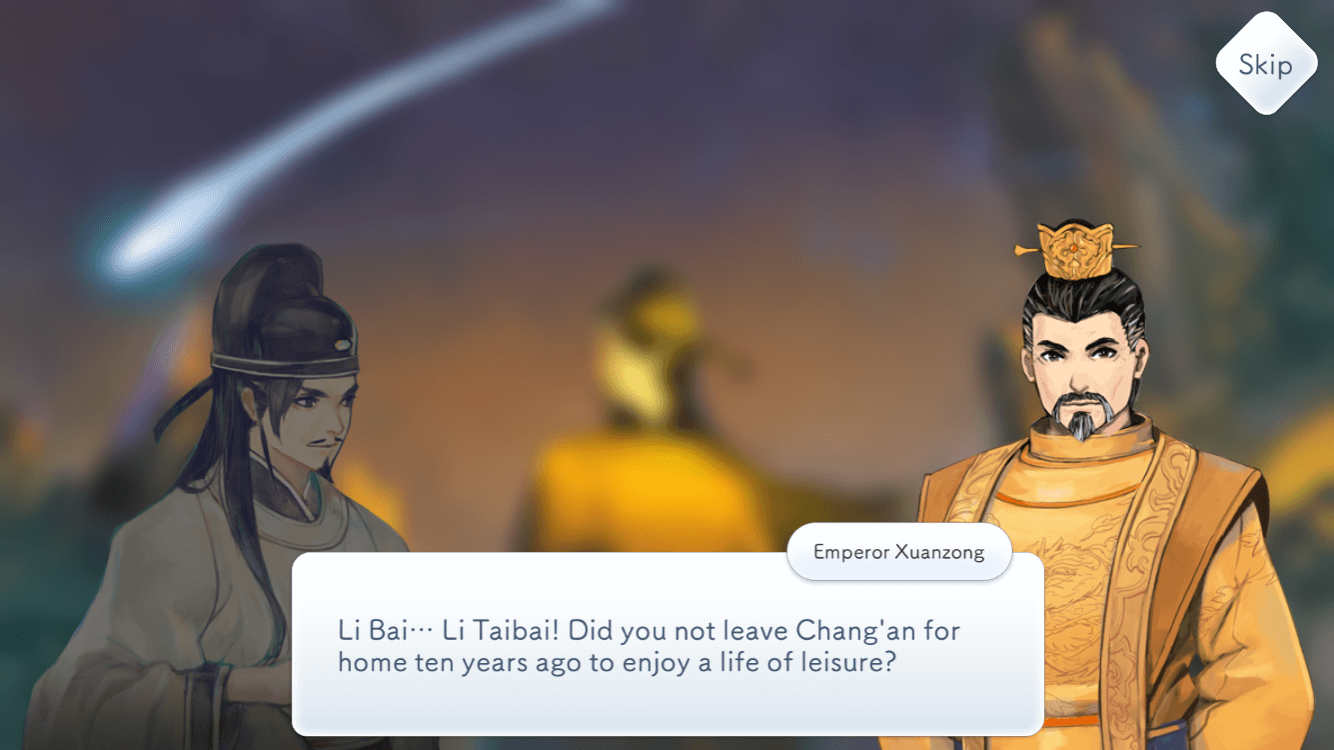 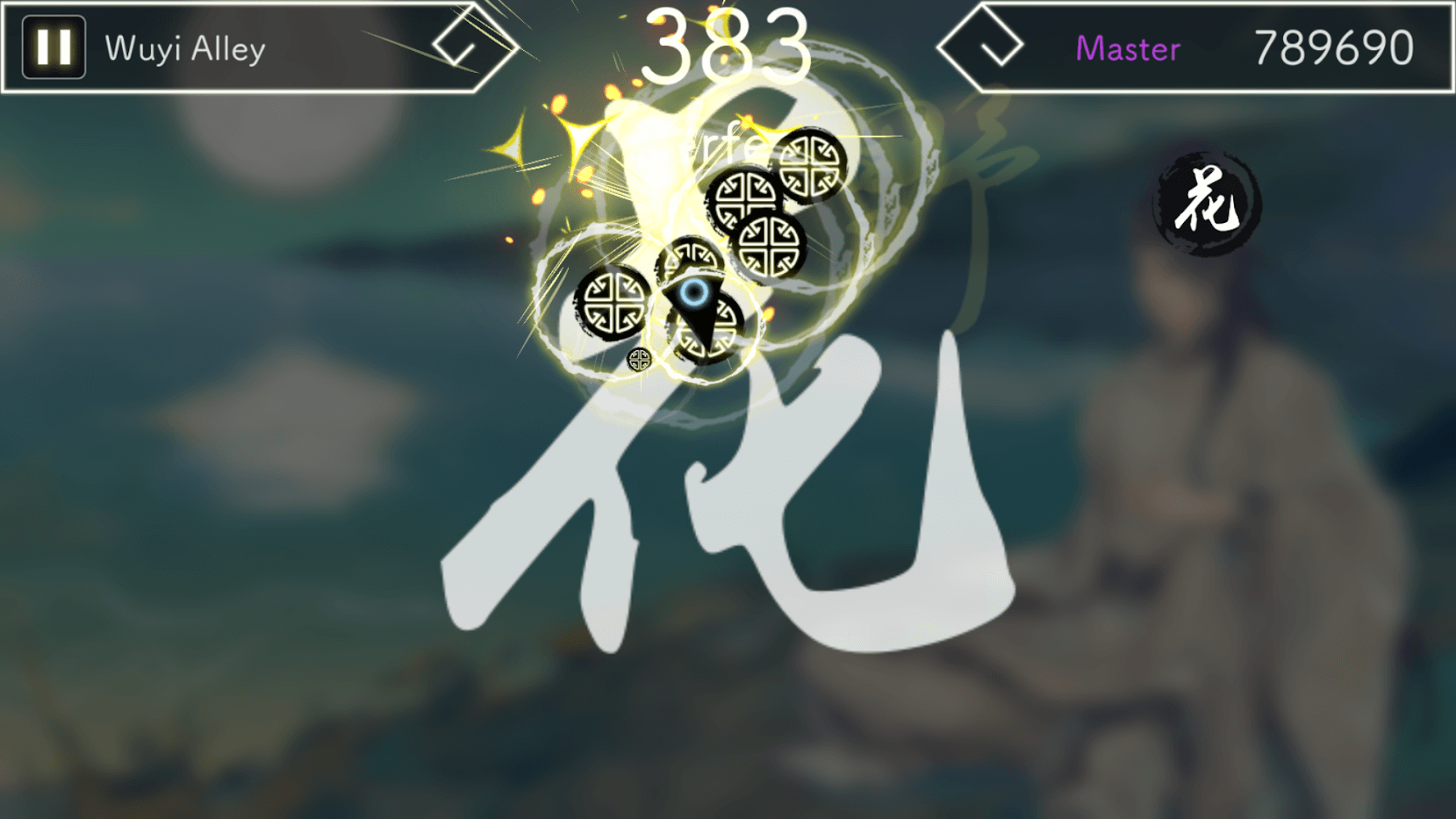 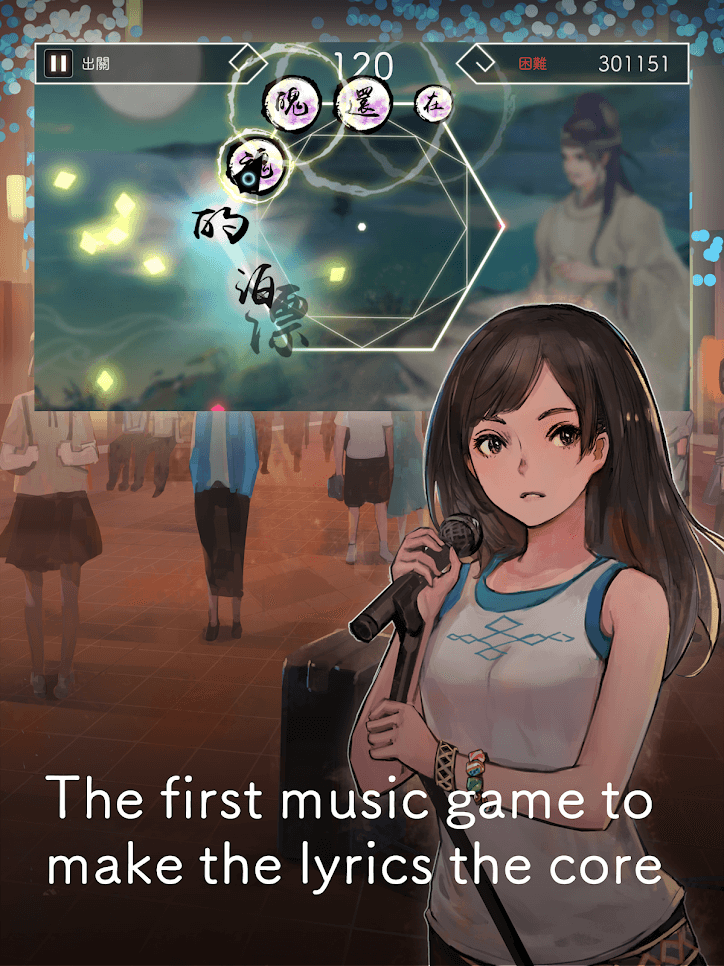 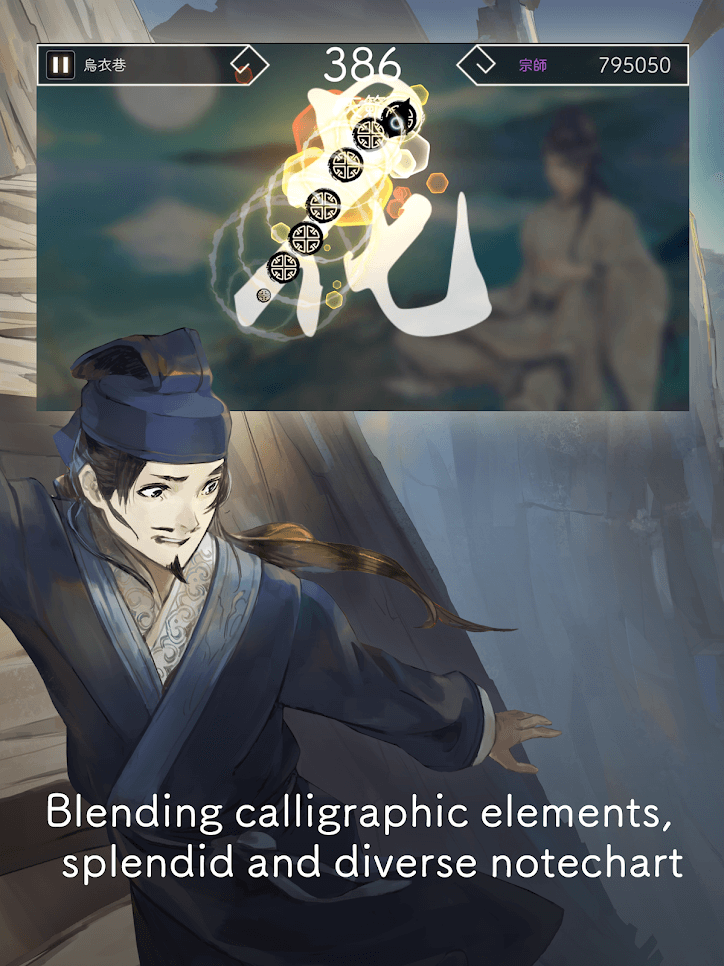 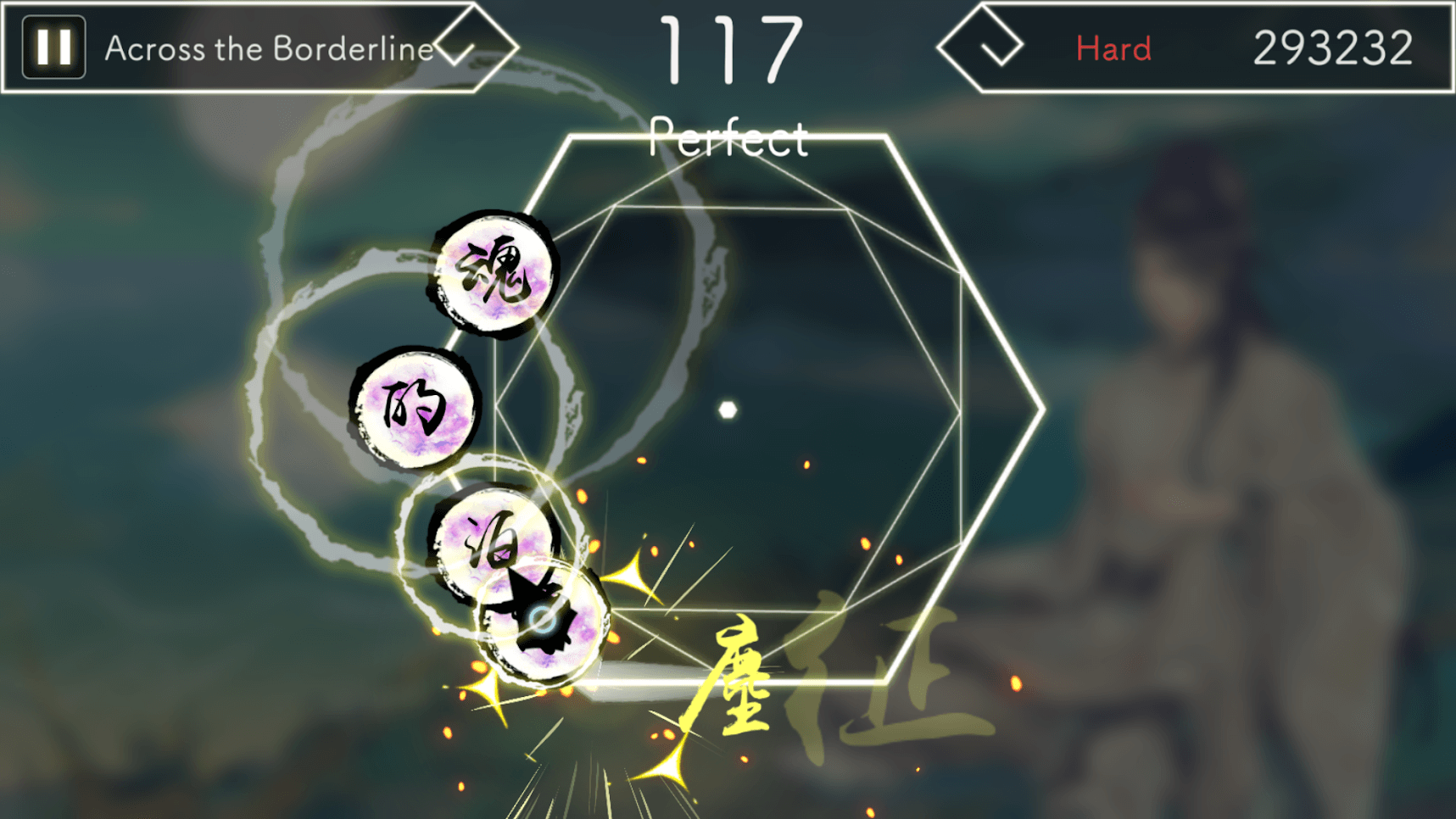