Messi Runner World Tour is a new and interesting game in the style of running games and two called “Lionel Messi Running” from QB9 Games studio for Android devices , which is offered for free in the Play Store and so far more than 500 thousand Loaded by Android users around the world and scored 4.3 out of 5.0Earn! This game with sports and action style is designed for all fans of Argentine superstar Lionel Messi, who can nail you to the phone for hours with his desirable graphic quality and considering attractive steps! The game, as mentioned, is in the style of running, where you have to run on the streets of the city and try to collect the available coins by performing various movements and deadly shots! The game includes many interesting stages and you should try to discover the secrets of each stage with Lionel Messi! The game comes with HD graphics, exciting sound and great touch controllers to unite the friendly users of this popular striker and bring the experience of one of the most beautiful Runner games on your Android device!

We have put Messi Runner game in Usroid today with the mod version for download; In the mod version, you have unlimited coins and you can buy all the items from the beginning, but in the regular version, you have to collect coins with your own efforts! The game has been tested by us on an Android device with Android 5 and has been run offline without the need for the Internet; Finally, the game has millions of downloads to date and managed to get a good score of 4.4 out of 5.0. 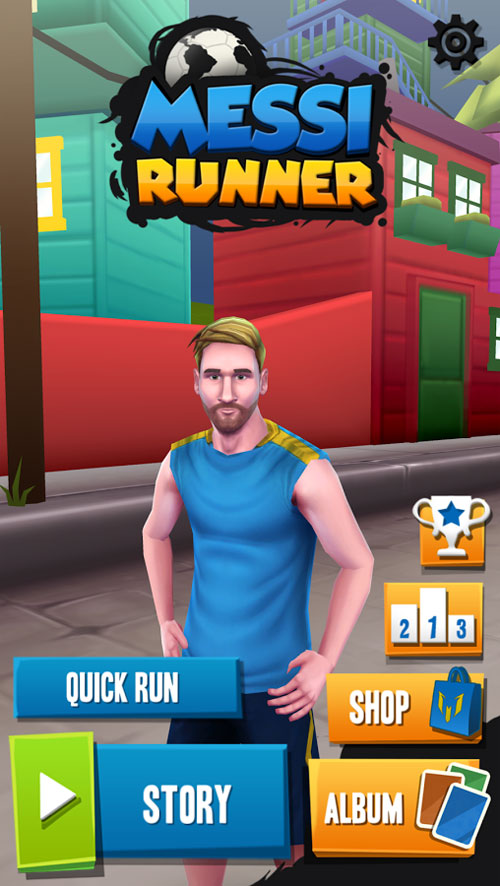 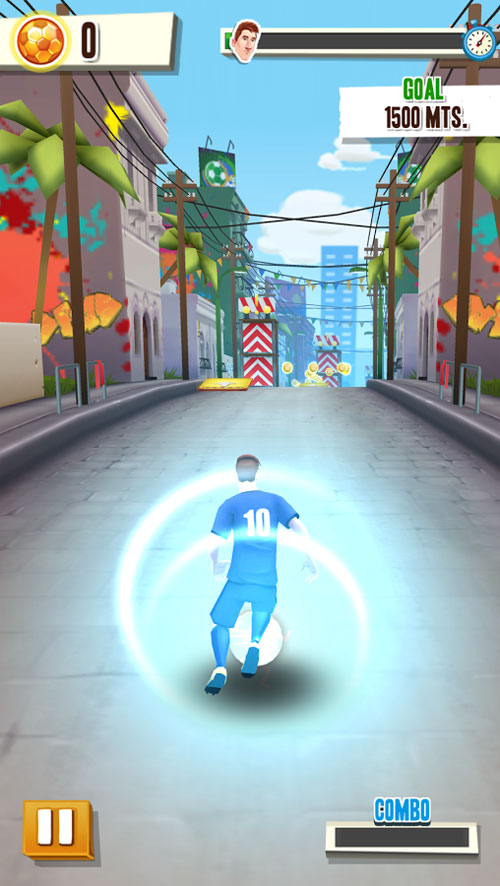 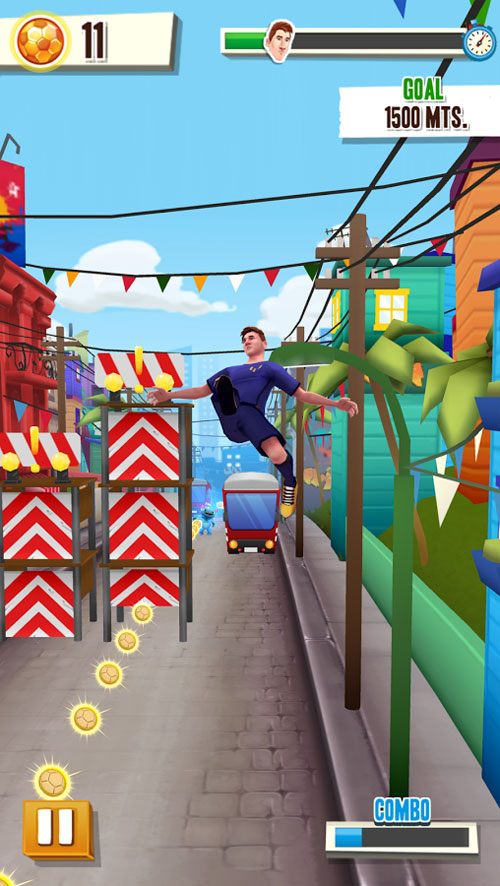 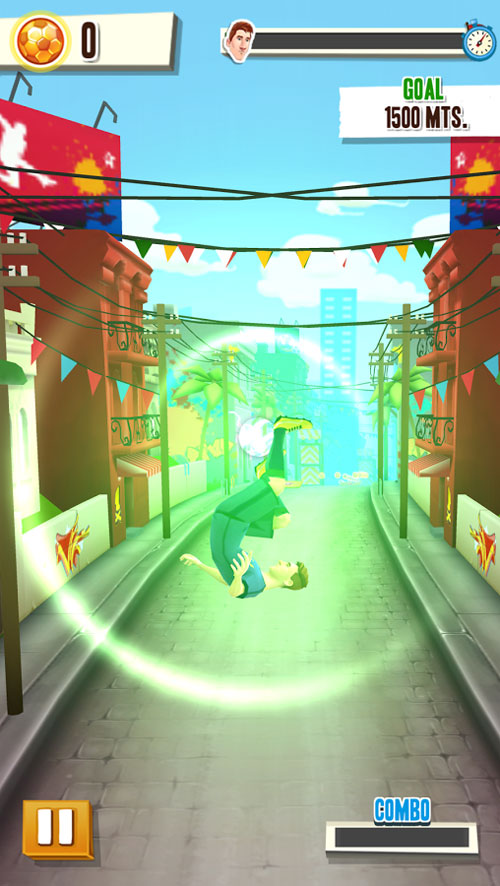