Mr Future Ninja Full v1.65 – A very beautiful adventure game of the future ninja Android + trailer
priced at $ 3.99 – The full and purchased version is presented to you dear ones
tested with a completely offline run

Mr Future Ninja is a new and incredibly beautiful game with a great design in the style of adventure and role-playing games from the Appsolute Games studio for Android , which was released hours ago on Google Play for $ 3.99 , and again, as always, we decided for the first time in ایرانIntroduce it to you, the lovers of adventure games, and make you happy once again! The general story of the game is that your ninja tribe has been kidnapped by an evil company and they intend to do different things on the ninjas! Now you have to play the role of a skilled and clever ninja and thwart their plans! The control of the main character of the game, namely Mr. Ninja, is in your hands, and with the touch controllers on both sides of the screen, you can move and open the obstacles and doors ahead, and by passing them, end the current missions and advance the game. ! The game is well designed for its size of less than 70 MB, and if you are a fan of adventure games, you will undoubtedly get rid of the great design, addictive gameplay, and in general, its unique music and composition, and one of the most beautiful Android adventure games. You will experience! 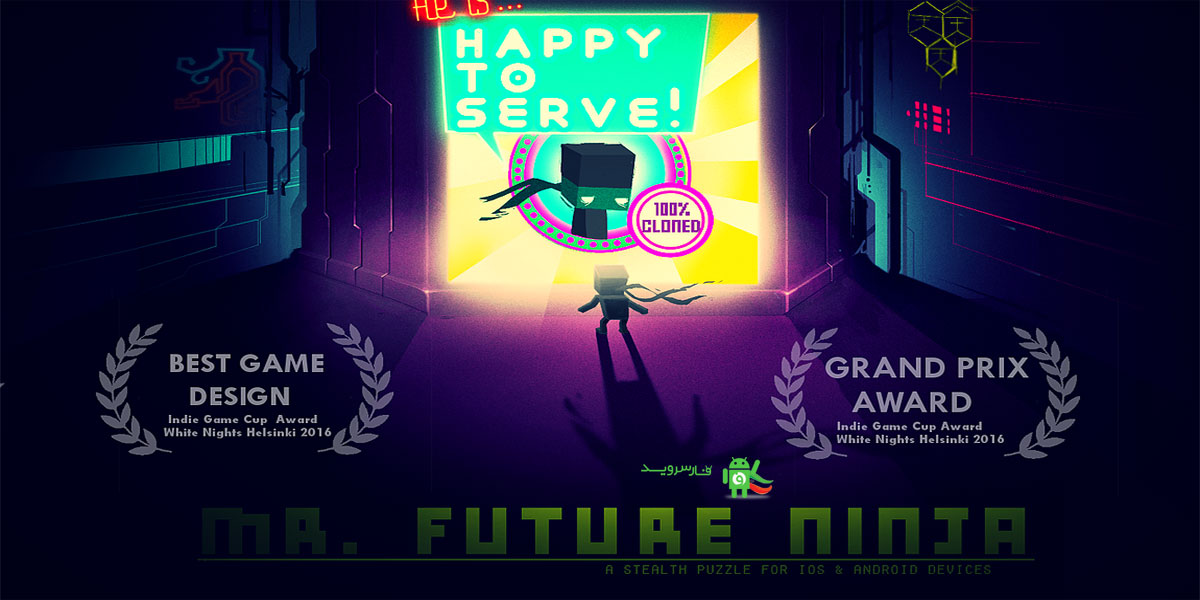 Mr Future Ninja game has no sales so far and by downloading and installing it from Usroid , you will be one of the first global users to experience it! The general features of the game include excellent design of the environment and animations, good and user-friendly touch controllers, extremely beautiful music and sound, different and varied environments, addictive gameplay and generally good construction! You can first view images and trailers of the gameplay and if you want to download the paid and purchased version of the game with one click from the site’s high-speed servers. 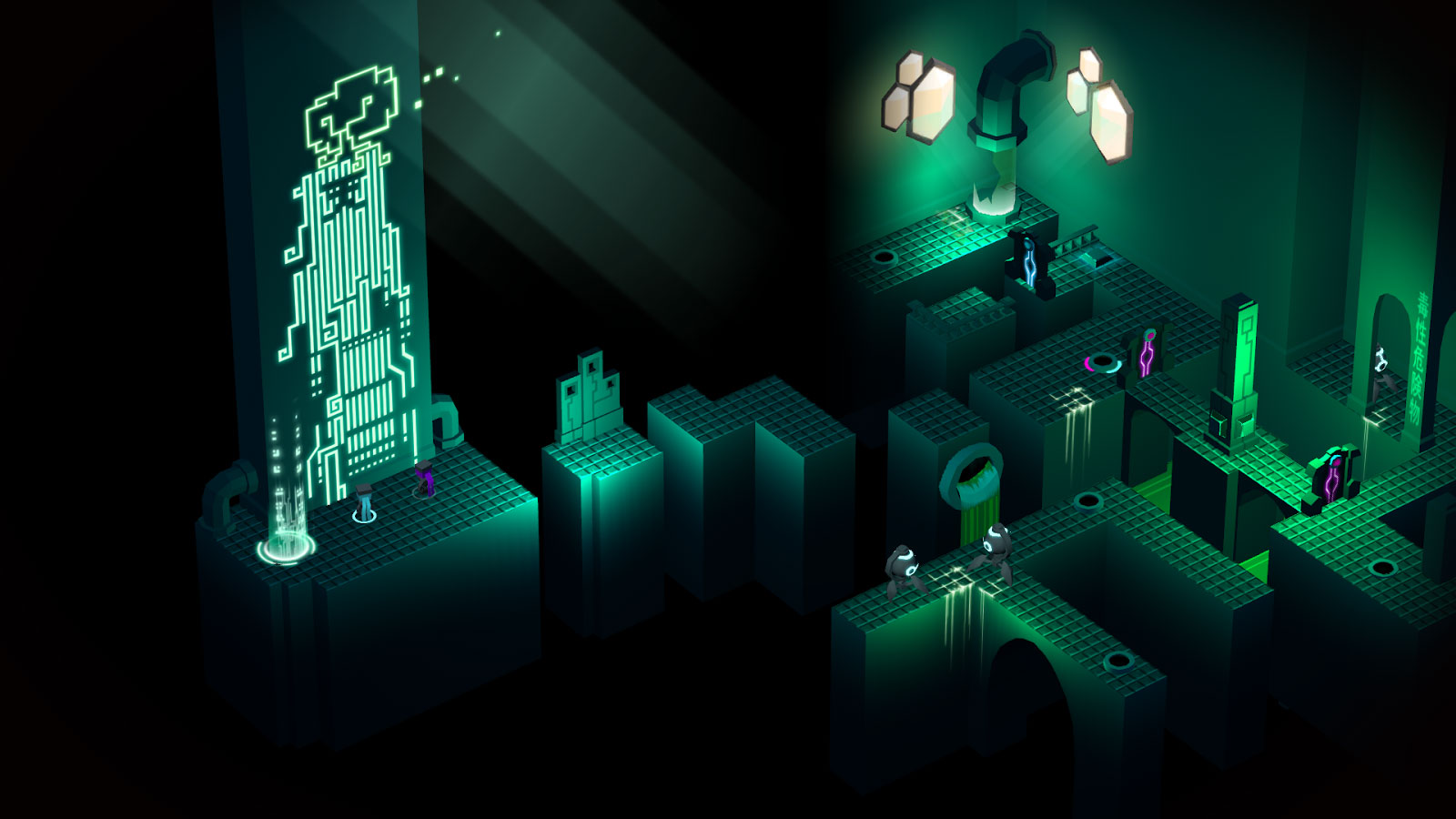 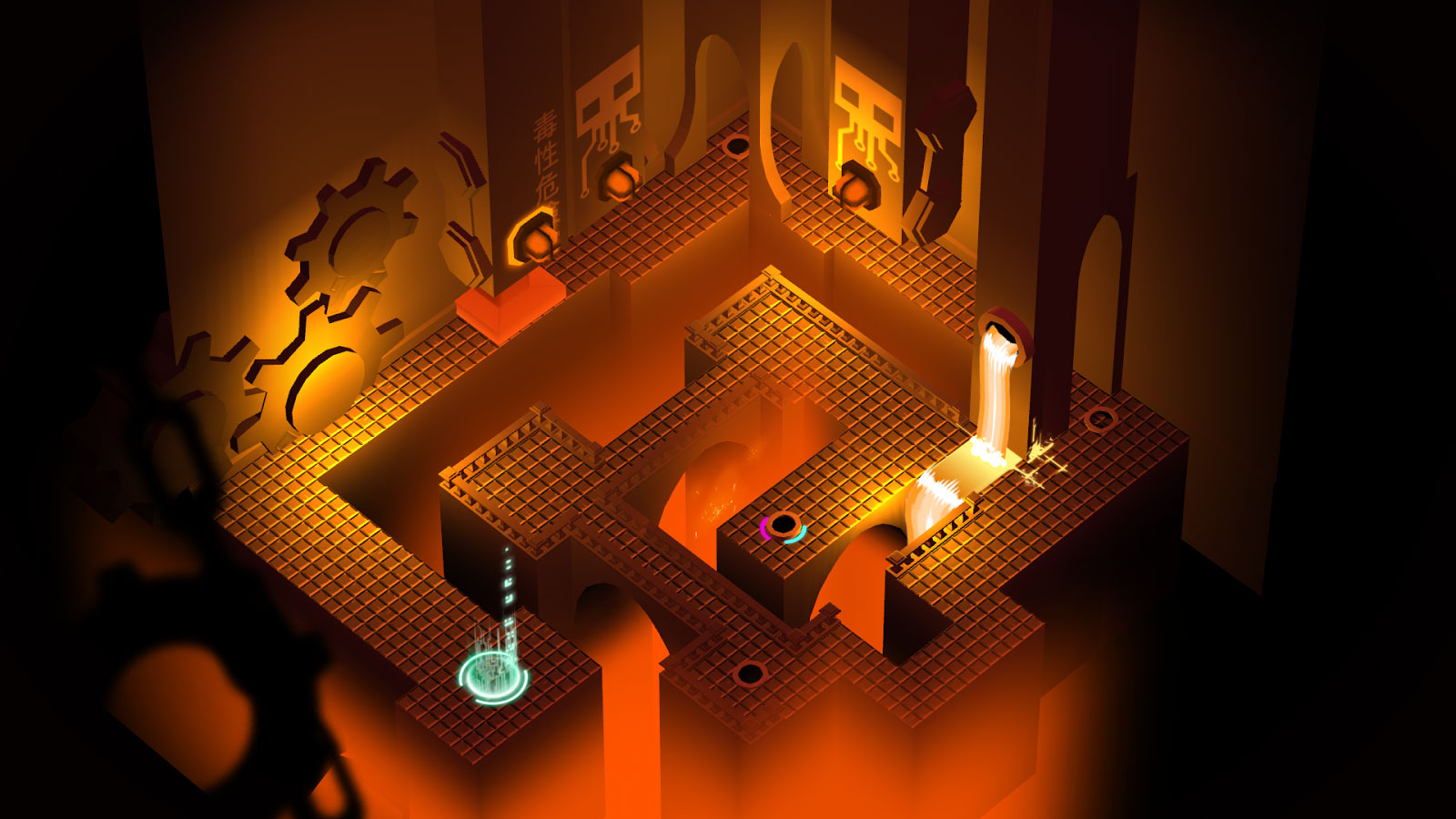 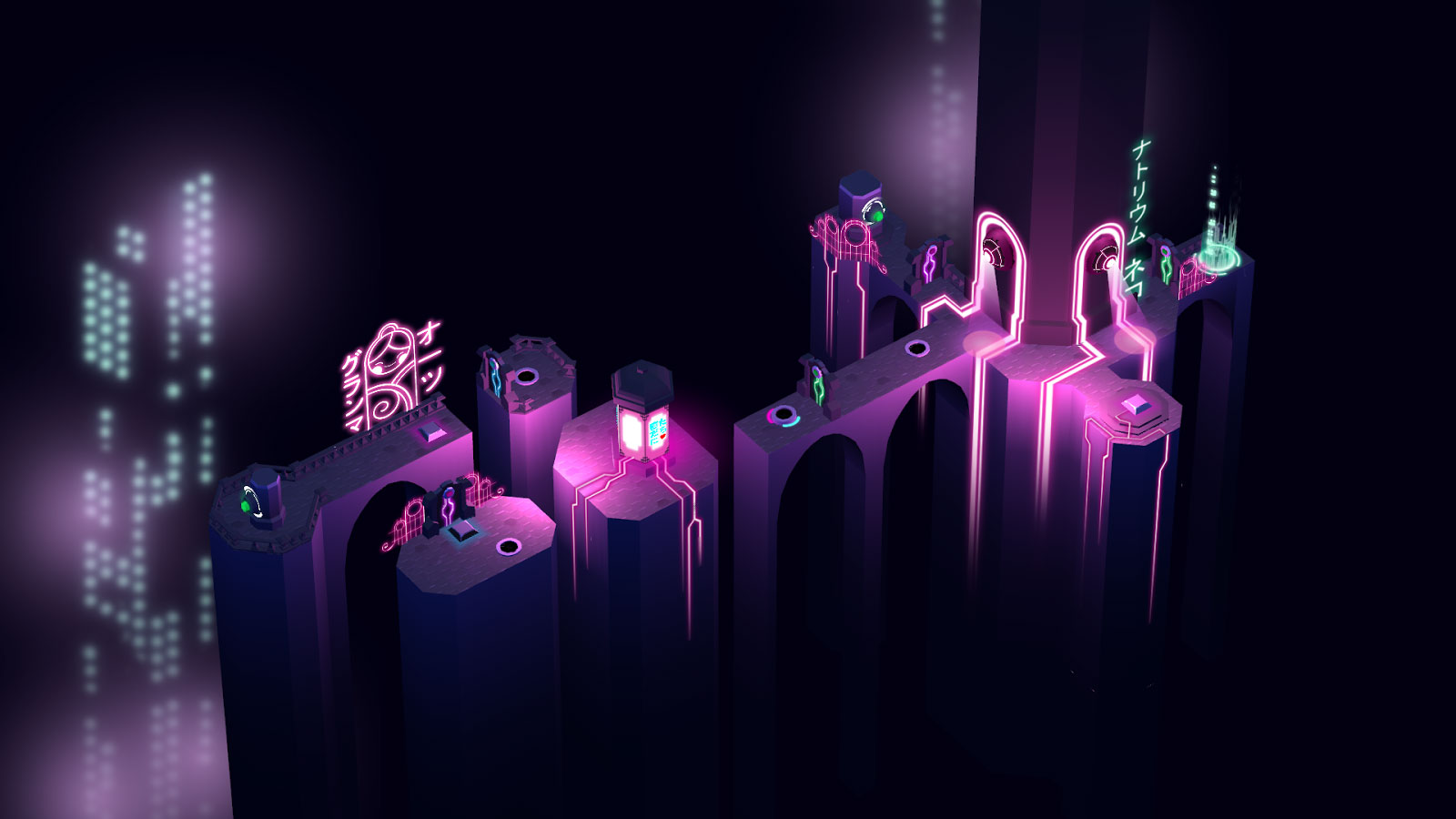 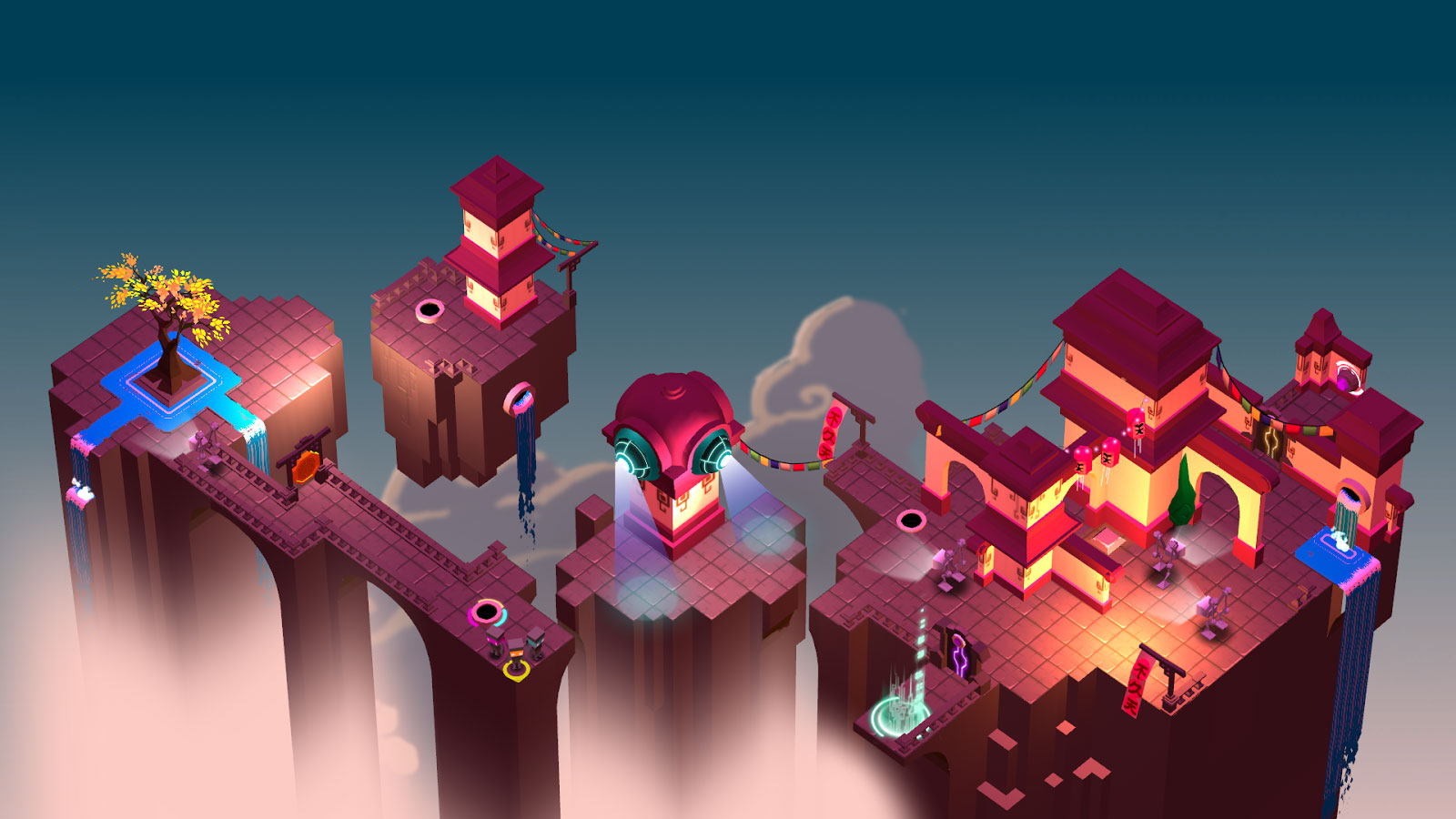 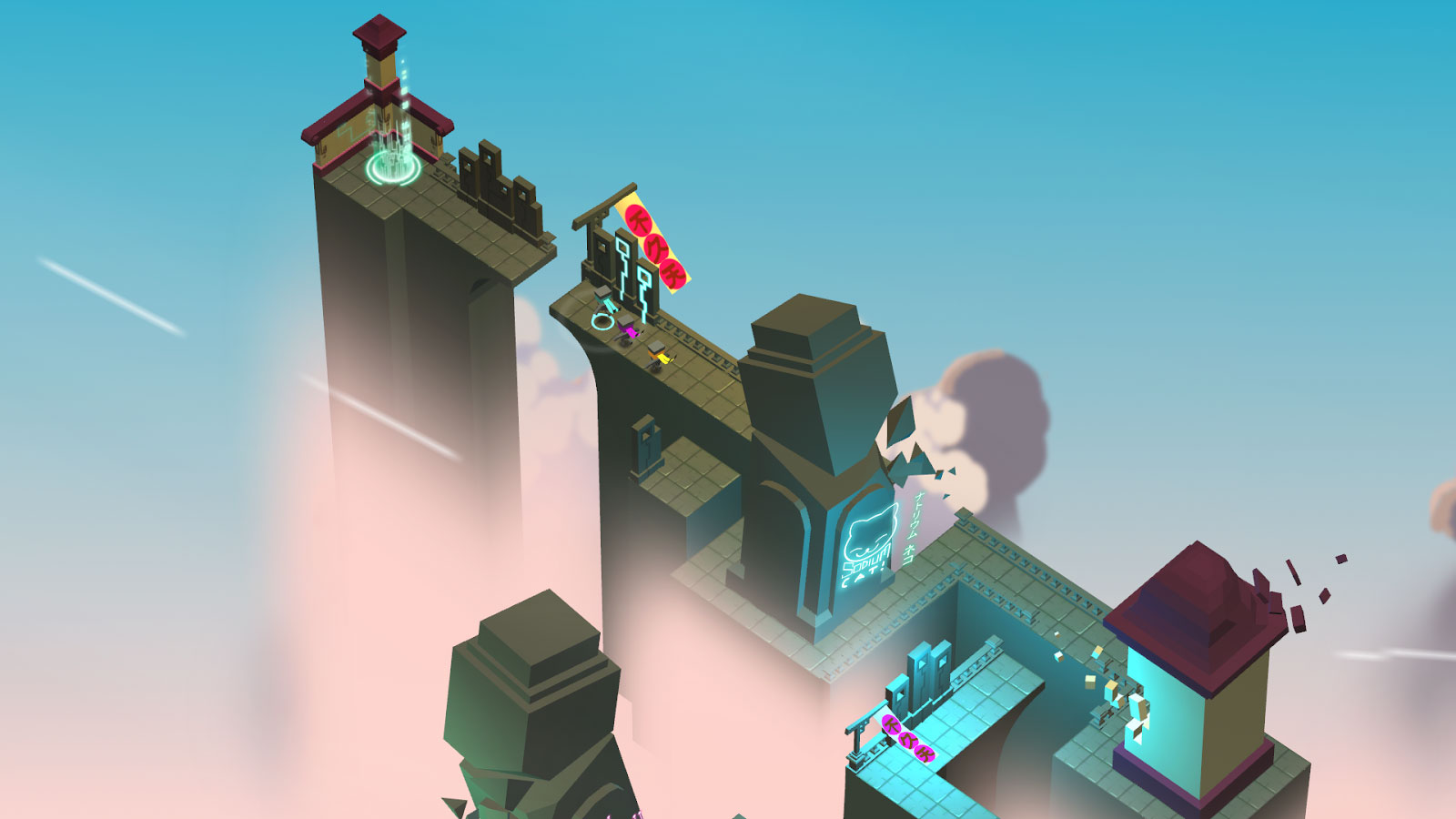