Off The Record: Liberty Stone Full v1.0.2 – Great intellectual and adventurous game for Android with data + trailer
Full and paid version of the game presented to you dear and regular users
tested with offline performance

Off The Record: Liberty Stone Full is a new and entertaining game in the style of brain teasers and adventure games from Big Fish Games studio for Android , which was released hours ago for free with online payment in the Google Play Store. As always, we have decided for the first time in IranIntroduce this beautiful game to you, fans of adventure games and hidden objects, and provide you with the paid and complete version! The general story of the game is that you have been suspected by a newspaper of stealing a precious object in a luxurious palace on the Caribbean island, now you should try to find clues to acquit yourself! You have to find hundreds of hidden objects and advance the story by solving and leaving behind various puzzles and riddles and have hours of fun! Like other Big Fish games, Off The Record: Liberty Stone Full also has a great HD design and graphics so that any user interested in intellectual and adventurous games will be attracted to it and can watch for hours. Nails you to the phone for days.

Some features of the intellectual game Off The Record: Liberty Stone Full Android:

Game Off The Record: Liberty Stone Full few downloads that have been good rating of 4.4 out of 5.0 gain, we Usroid first version of the game along with the data files for free with direct links to provide you with the data that we are able First, view the images and trailer of the gameplay, and if you wish, with a few simple clicks, download the full and tested version of the game from the site’s high-speed servers. 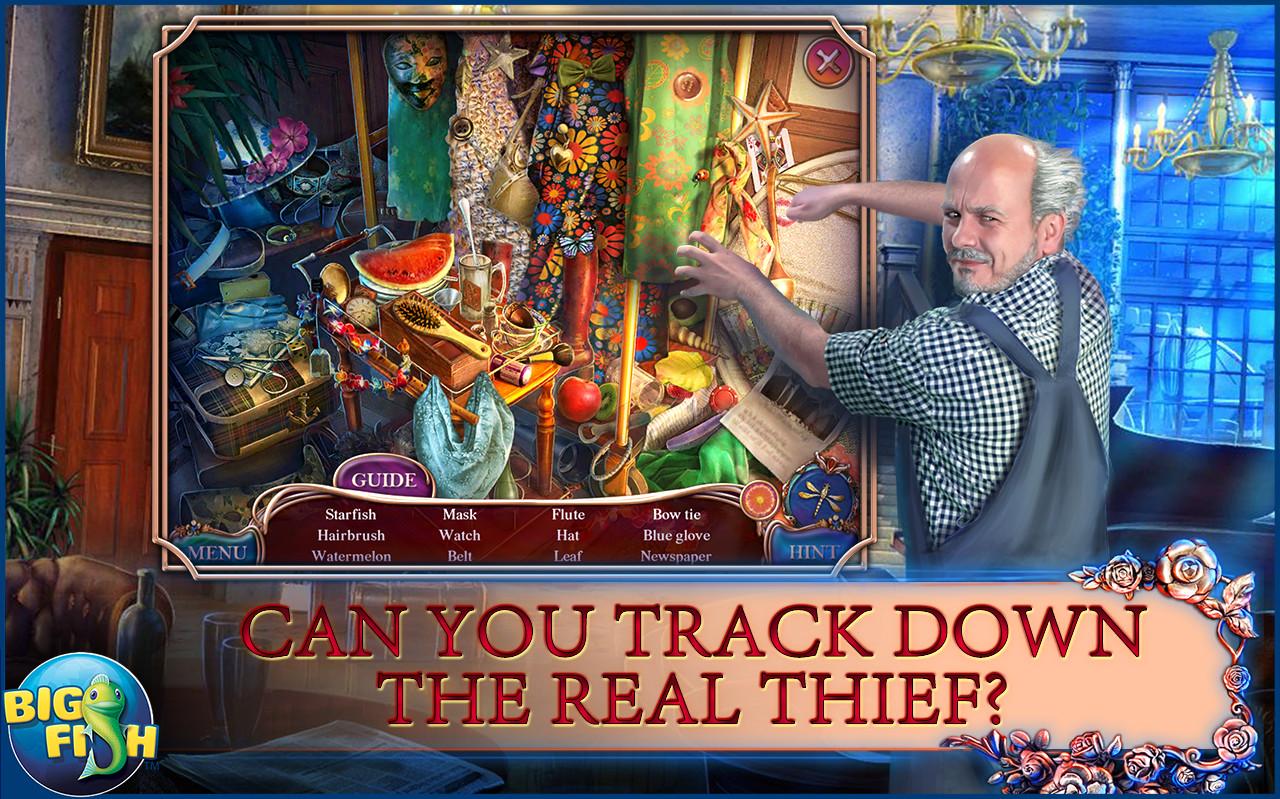 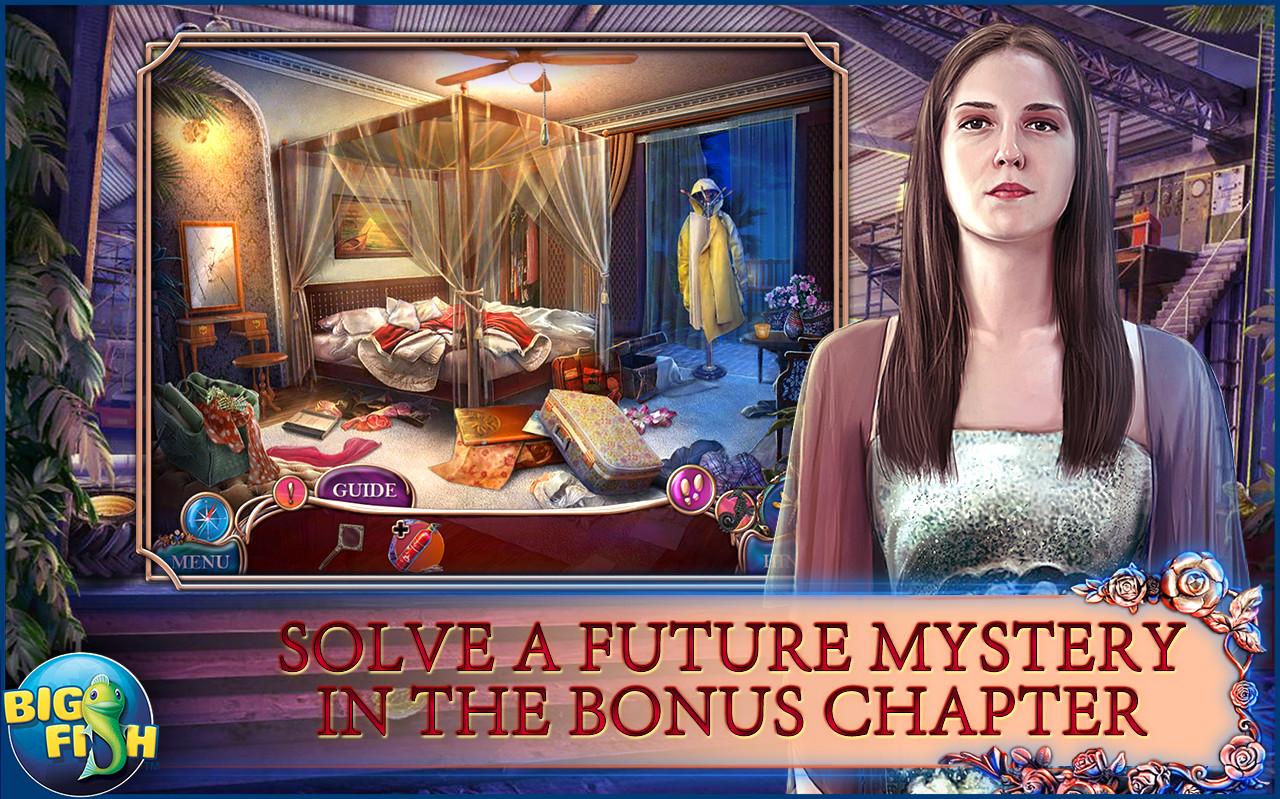 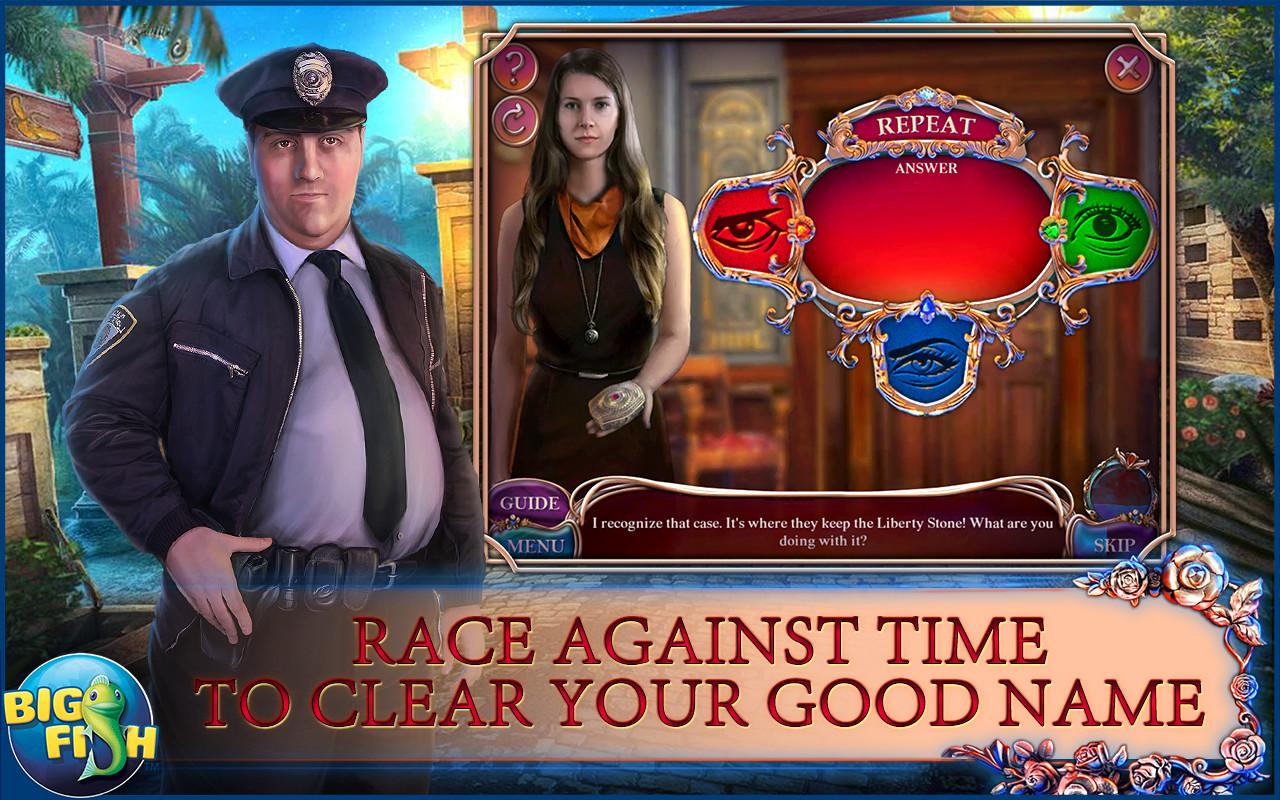 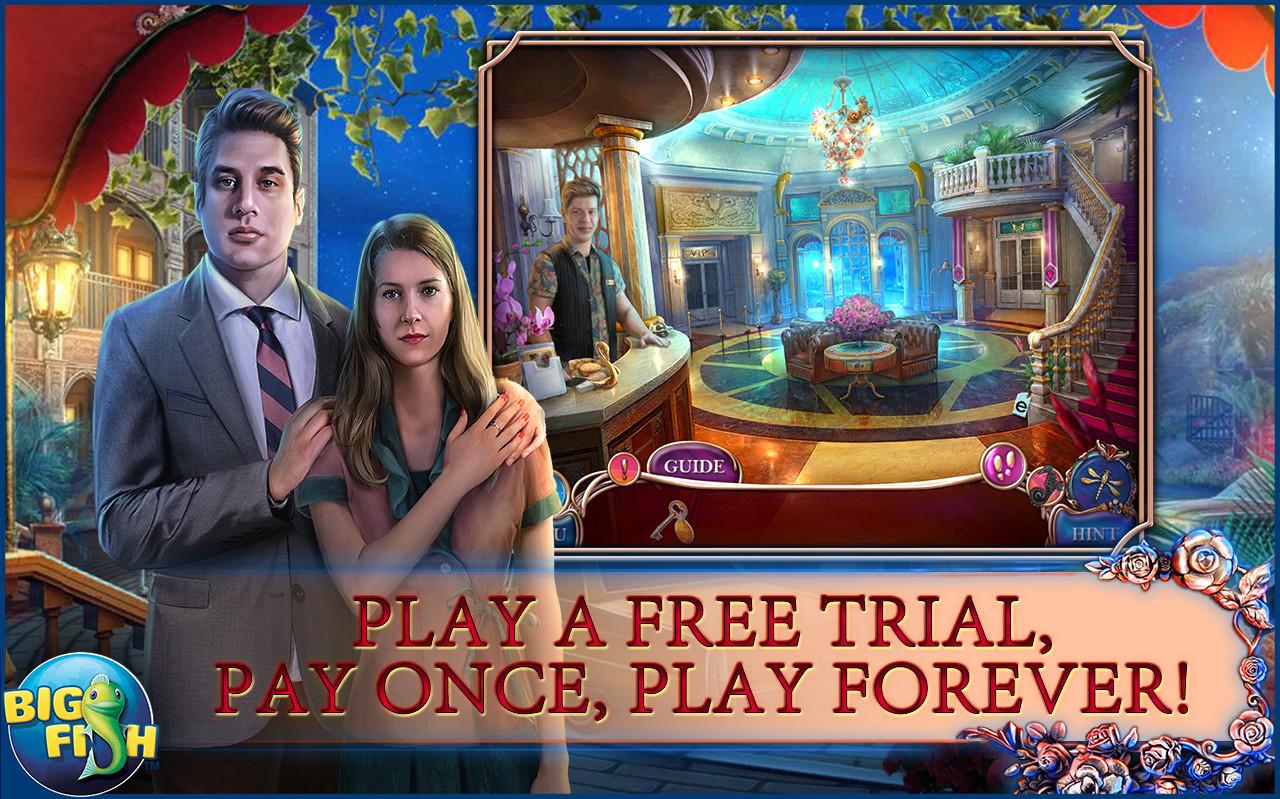 Off The Record: Liberty Stone Full