Many translators available in the Android Market are available online and use Google’s translation engine due to their support for different languages; Sometimes users are in a situation where they do not have access to the Internet and can not translate their texts into other languages. In such cases, offline translators may be the best option. Offline Translator: 8 Languages ​​Offline TranslateTitle is an offline and full-featured translator application for Android tablets and phones, developed by SkyCode UK Limited and published in the large Google Play Market. This software has a special technology to help you translate your texts as easily as possible into eight different languages ​​and meet your needs at any time. It does not matter if your text is short or long, because the translations displayed are based on a combination of Google and Microsoft translation engines , which is a testament to the startup’s high accuracy. Among the most important features of this software, perhaps the image translation system can be considered one of the most popular; In such a way that the texts on the photos are extracted quickly and the above program translates them into text files.

Application Offline Translator: 8 Languages Offline Translate according to its own capabilities managed by the developer’s $ 4.99 in the Market Google Play has been published, the same can always newest version purchased it from popular websites Usroid Download Kurds. Just keep in mind that new languages ​​are added to this software with each update, and we hope to see the addition of the sweet Persian language to this program in future updates. 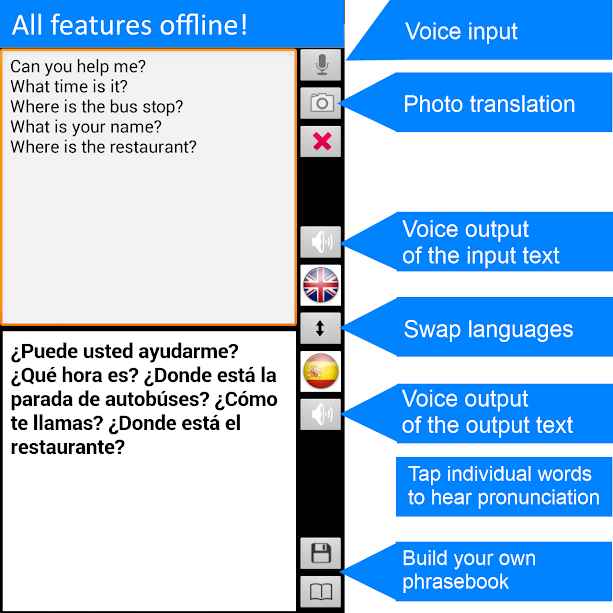 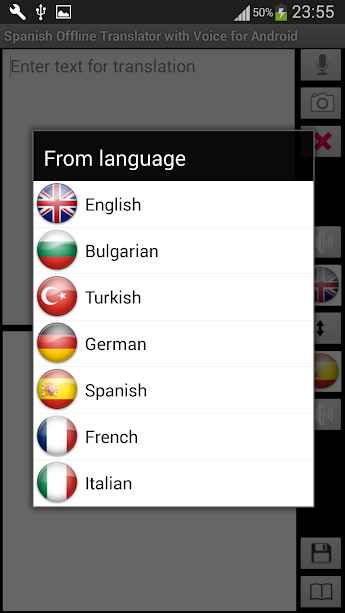 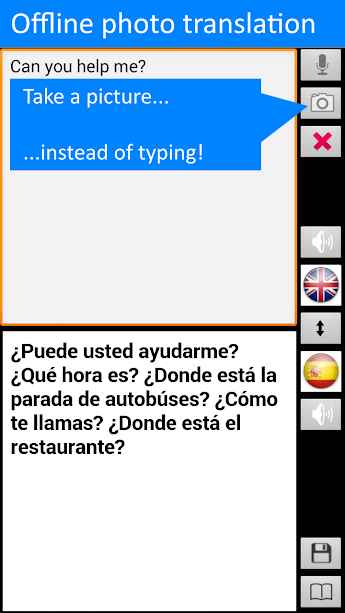 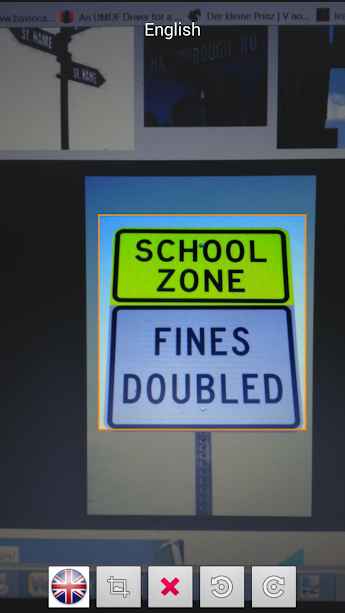 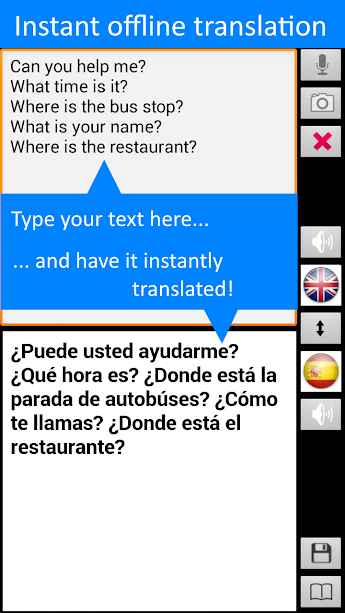 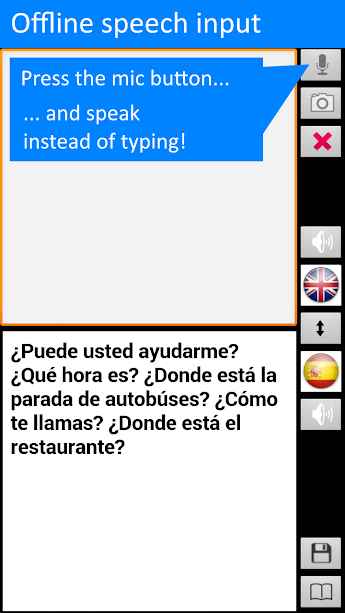 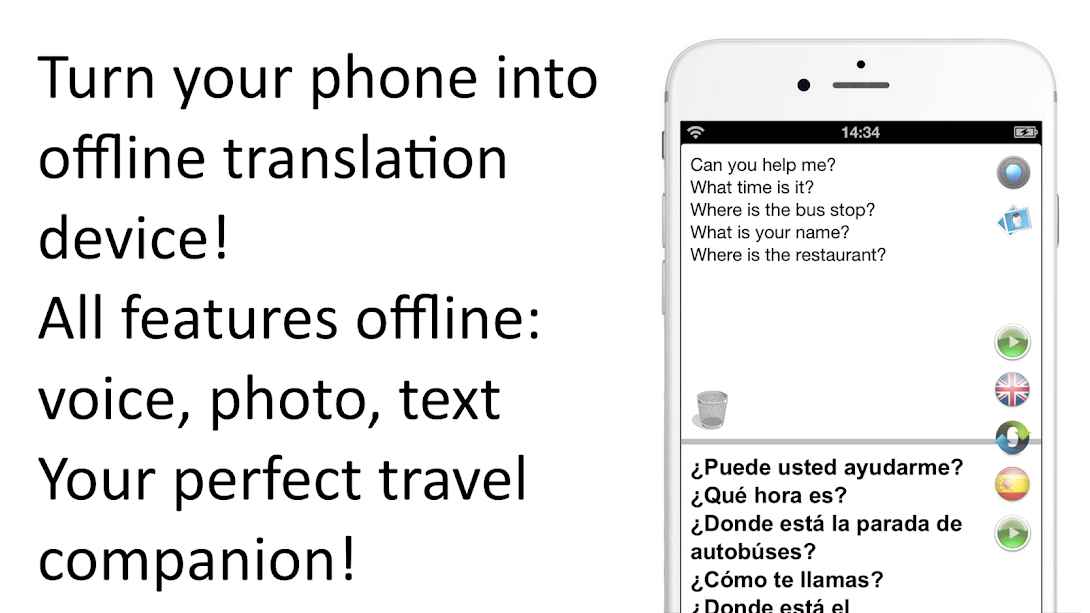