One Piece Treasure Cruise – A piece of popular, fun and interesting game in the style of role-playing games from BANDAI NAMCO Entertainment Inc for Android, which is at your request. The latest update with the mode is available for download and in front of you! One Piece Treasure Cruise, which has 60 million downloads to date, is one of the most popular role-playing games, based on the animation of the same name; The story begins with a village windmill; Where young Luffy meets the Straw Hats and this fateful meeting takes them on an adventure and discover the Cruise Treasure! Now you have to join Luffy and start your new adventure to find the treasure, of course, different characters will accompany you in this way! Each character has their own unique ability that you use at the right time for war! Build your own group with lovable characters, hire new characters, and collect pirates to train them to learn the skills to become the most powerful people and go to sea to find treasure! On the way you are looking for treasure, interesting adventures and events will happen to you, which is one of the most beautiful experiences.Brings you role-playing games ! If you are a fan and fan of role-playing games, this game will undoubtedly attract your attention in all respects. 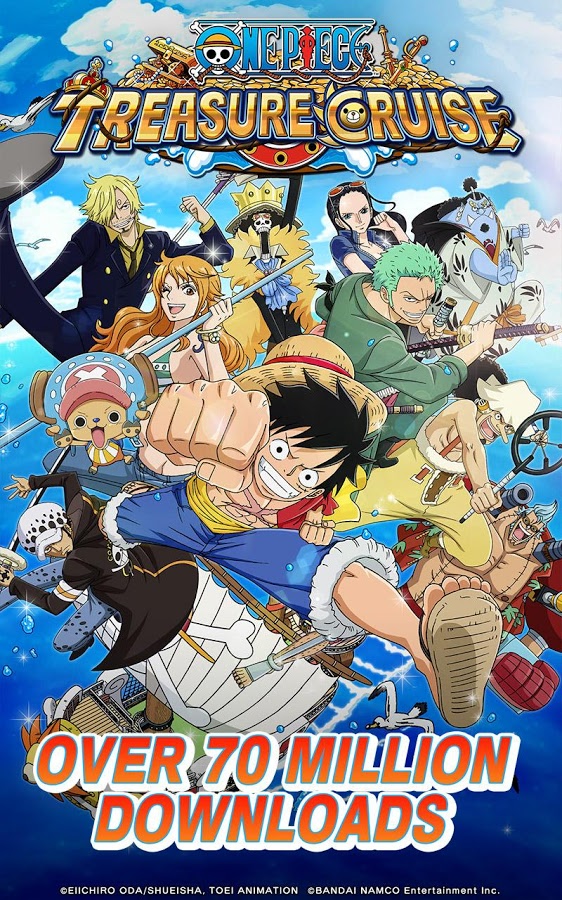 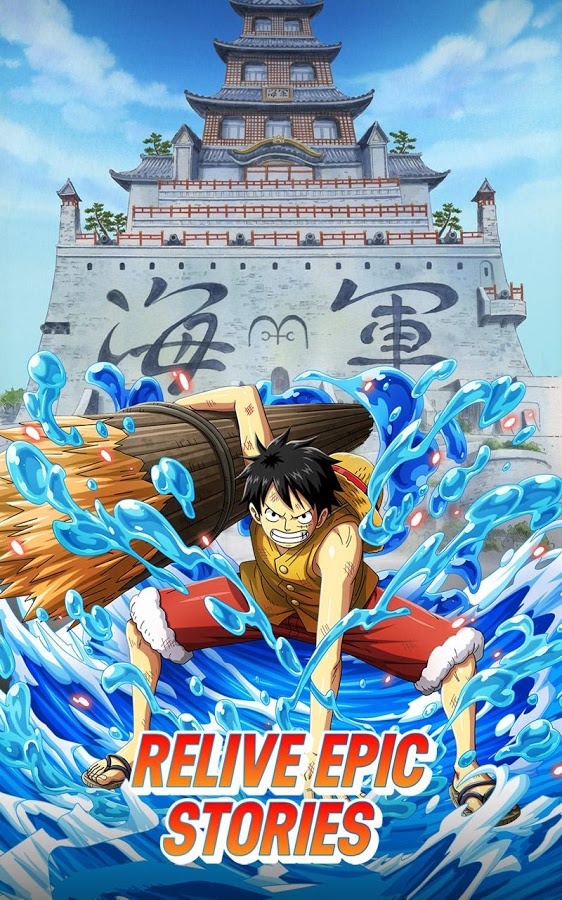 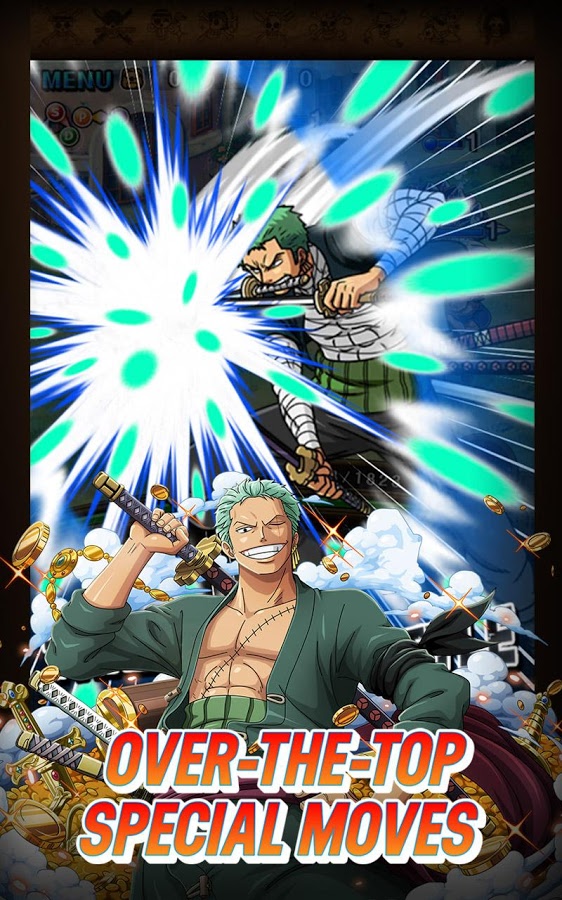 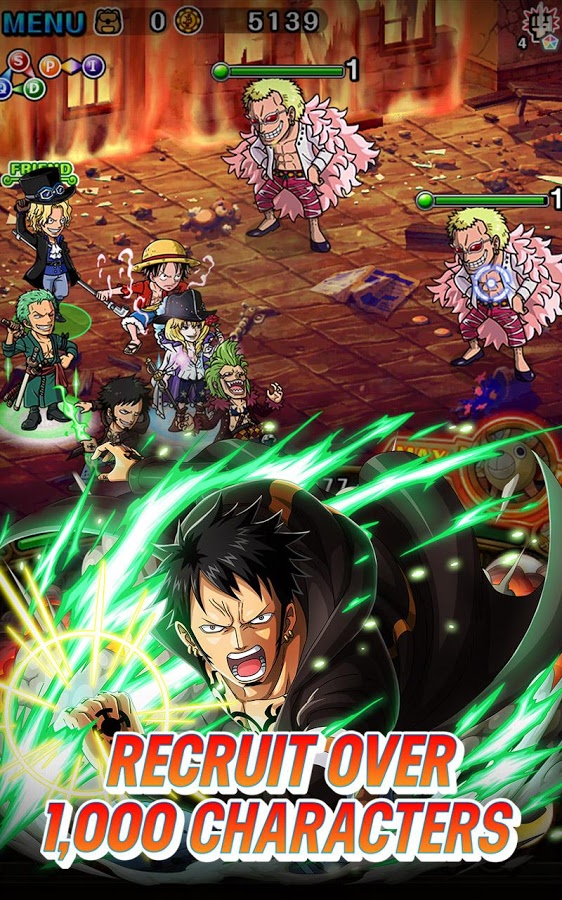 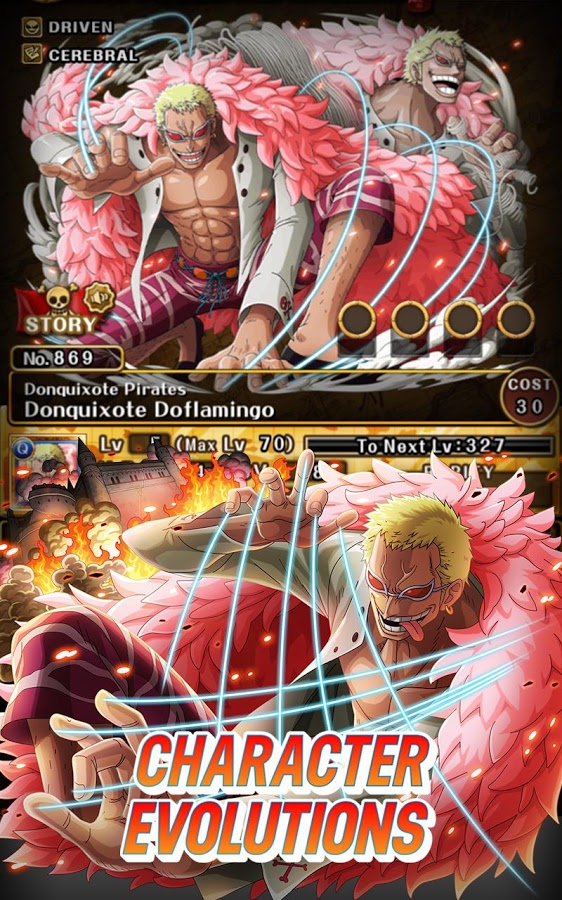