Piano Solo – Magic Dream tiles game 4 – Piano solo as a very attractive and fun game in the style of musical gamesPublished by AMANOTES game development studio for Android devices. The game studio has already released other successful games such as Tiles Hop: EDM Rush in this genre and has a good track record. Musical games are among the games that are usually welcomed by all gamers, so whether you like music or not, Piano Solo – Magic Dream tiles game 4 can be a good choice for you! In terms of gameplay, Piano Solo – Magic Dream tiles game 4 is a mosaic and stage game with an easy mechanism. At each stage, a large number of rectangular mosaics in the form of musical notes move from the top to the bottom of the screen, and you have to tap on the mosaics to play the music correctly.

Difficulty level of Piano Solo – Magic Dream tiles game 4It has a linear mode, which means that the initial steps are easy and you can easily cope with the challenges, but gradually the steps become more difficult and you will face more challenges. For example, initially the mosaics are larger and fewer in number, but then the number of musicians increases and their speed increases. The controls are very simple and fully responsive, and all gaming operations are easily accomplished by tapping your device screen. The game process is fast and classic pieces such as Carmen, Fur Elise, Waltz, Canon in D, Moonlight Sonata, The Swan, Turkish March will bring a pleasant experience. In addition to the stage mode, infinity mode is also designed in this game, which can make you never get tired of playing and have non-stop entertainment. Visually, the graphic space of the game is very beautiful and eye-catching, and the art design is modern.A score of 4.4 out of 5.0 has been welcomed by many gamers on Google Play, and the Usroid teamintends to provide this game to you dear ones in a tested and completely free form, along with its modded version. At the end of this article, you can see the introduction video and screenshots related to the gameplay to get more acquainted with this game and if you wish, download it from our servers. Hope you enjoy this game! 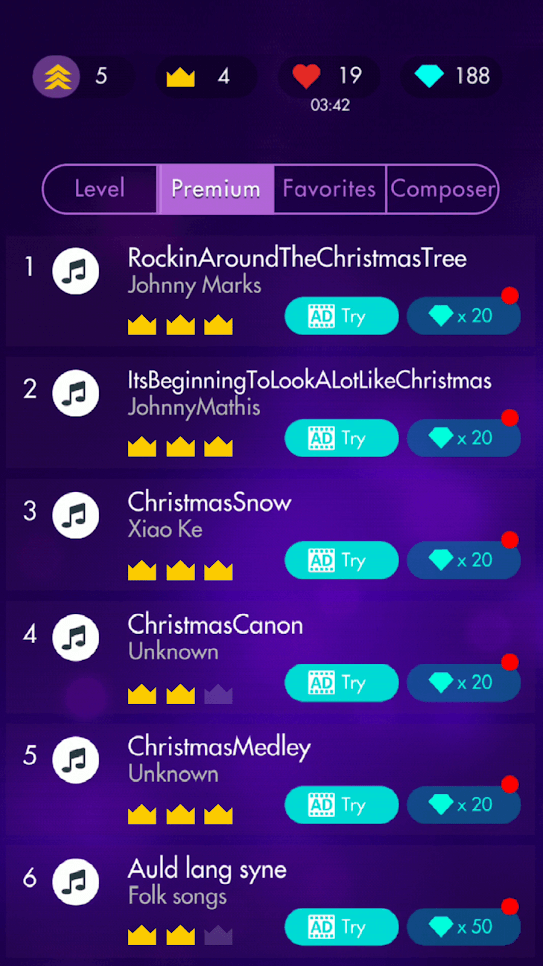 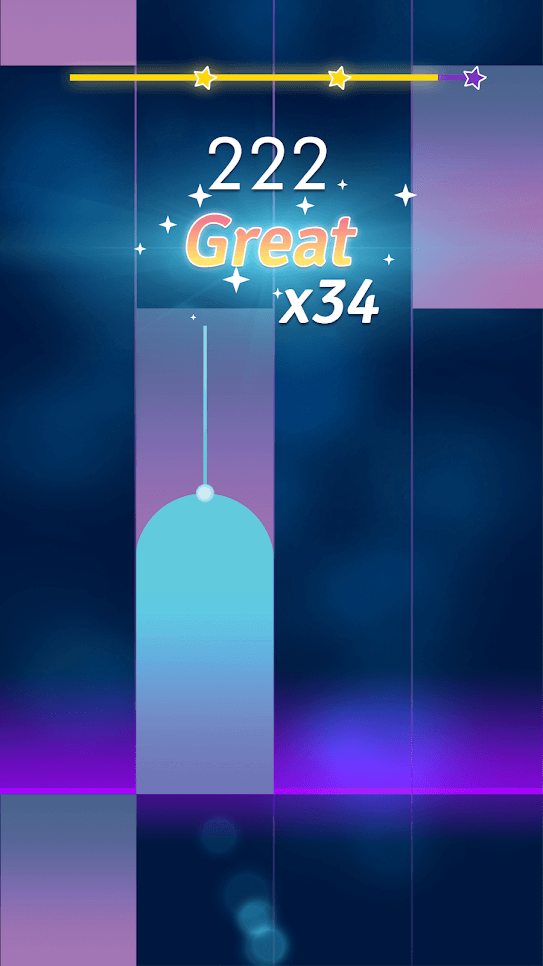 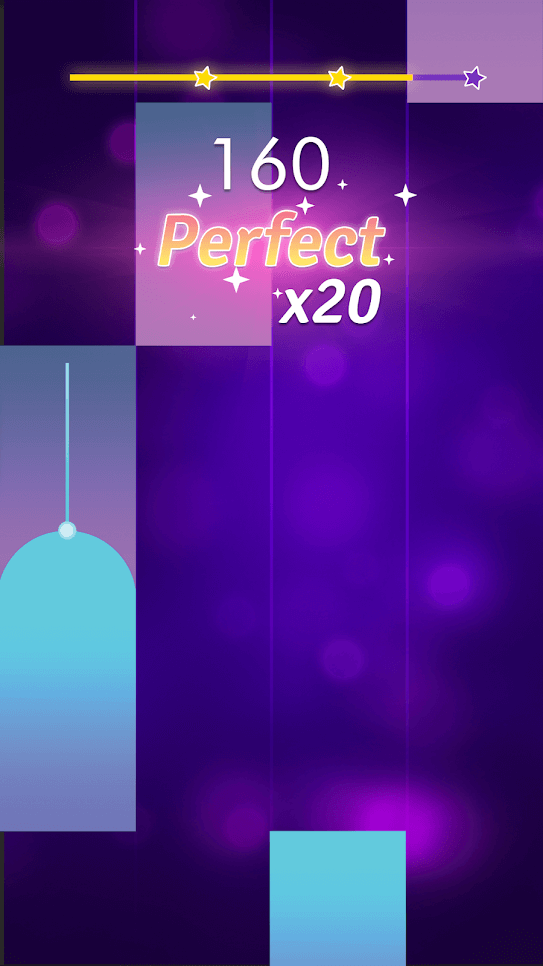 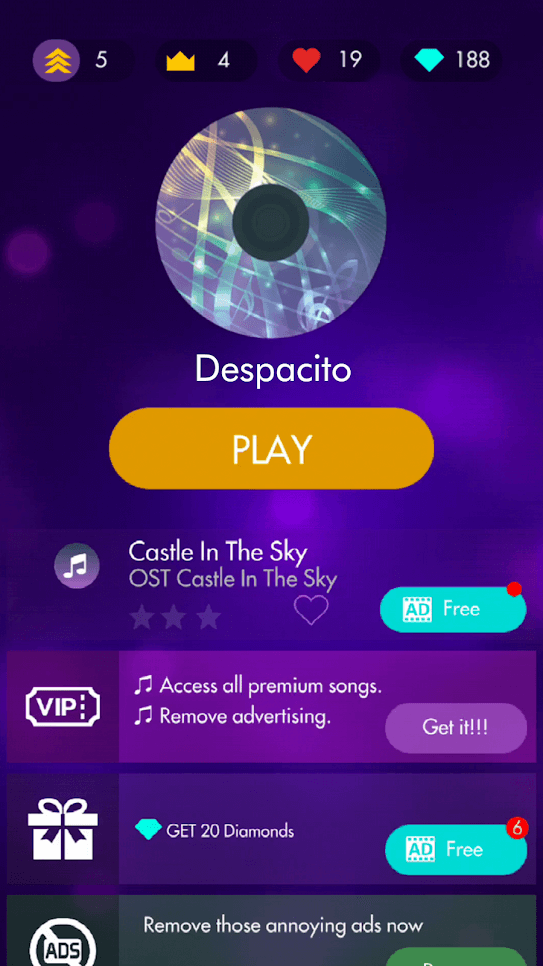 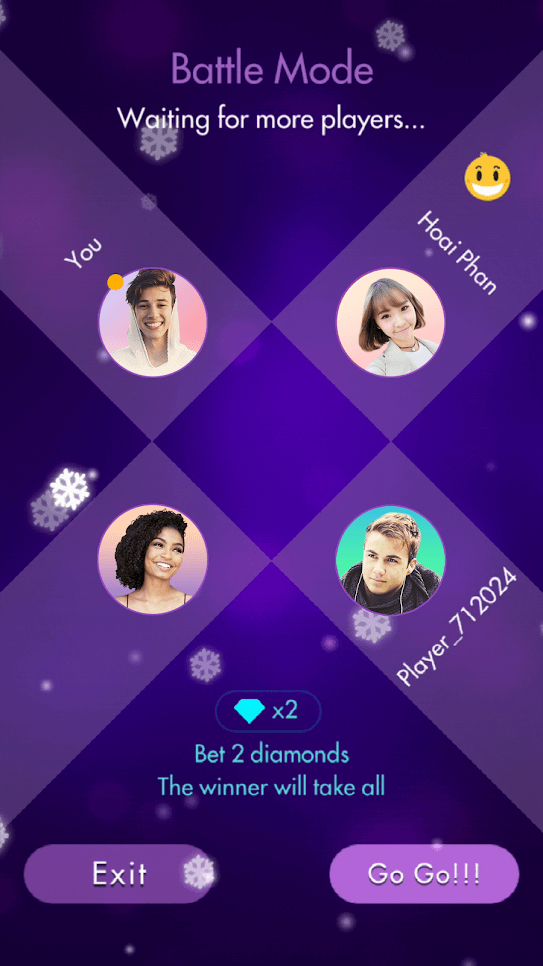