Pixel Combat: Zombies Strike game has been downloaded about 5 million times by Android users around the world from Google Play and was able to get a score of 4.5 out of 5.0. And you can first view images and videos of gameplay and finally, if you wish, download it with one click from the site’s high-speed servers. 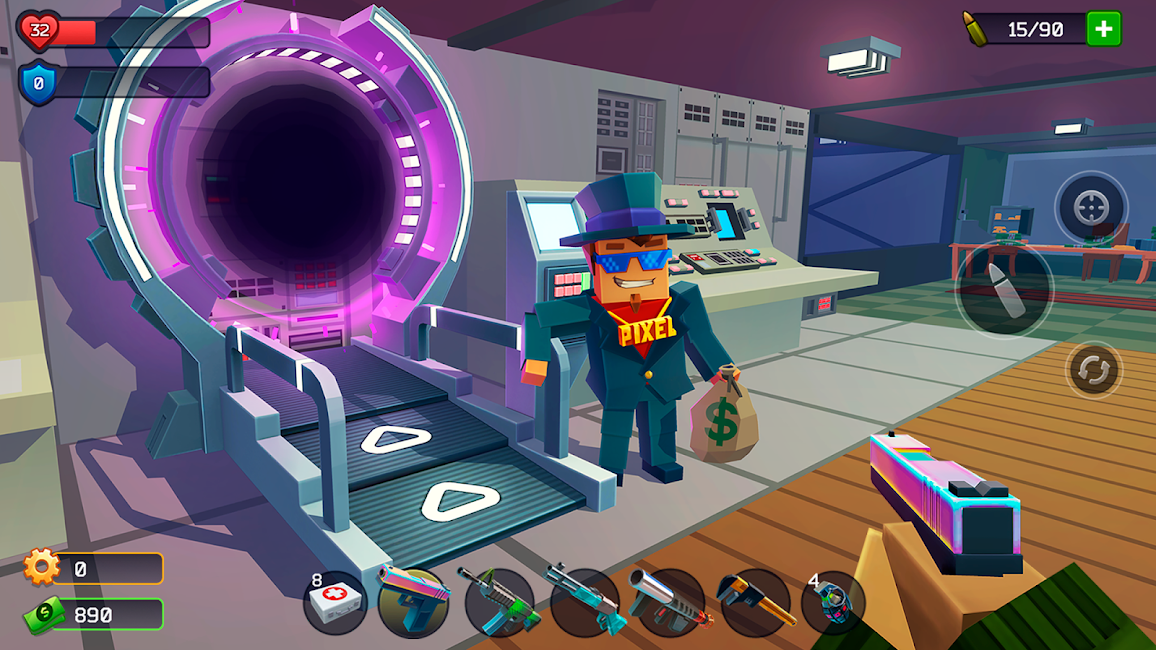 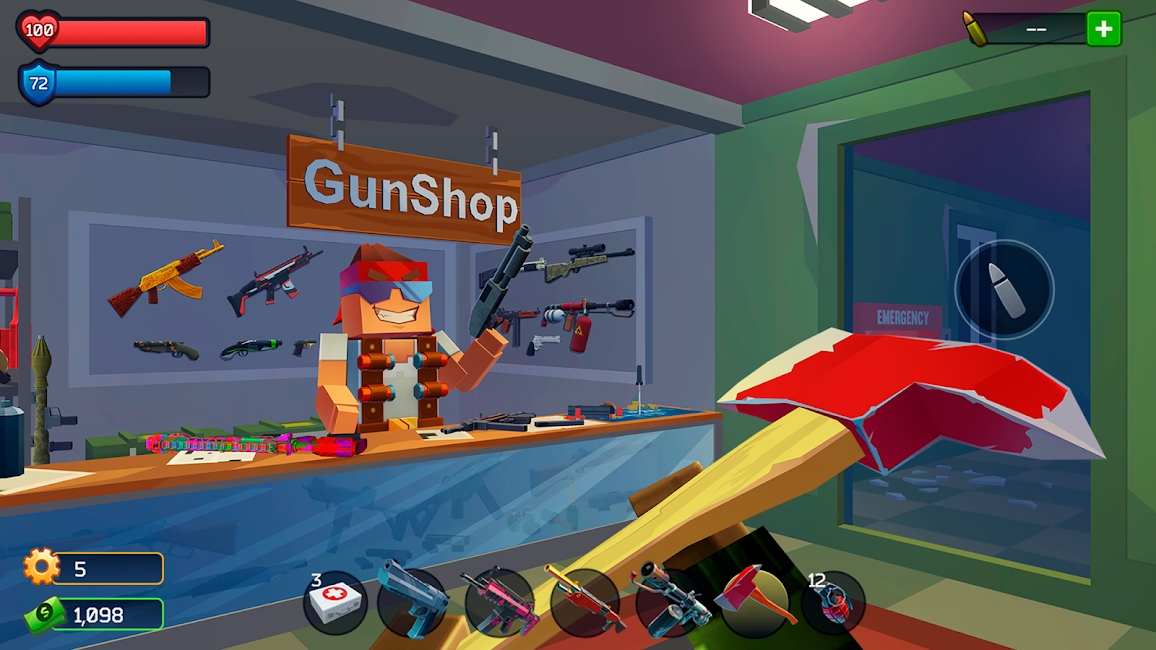 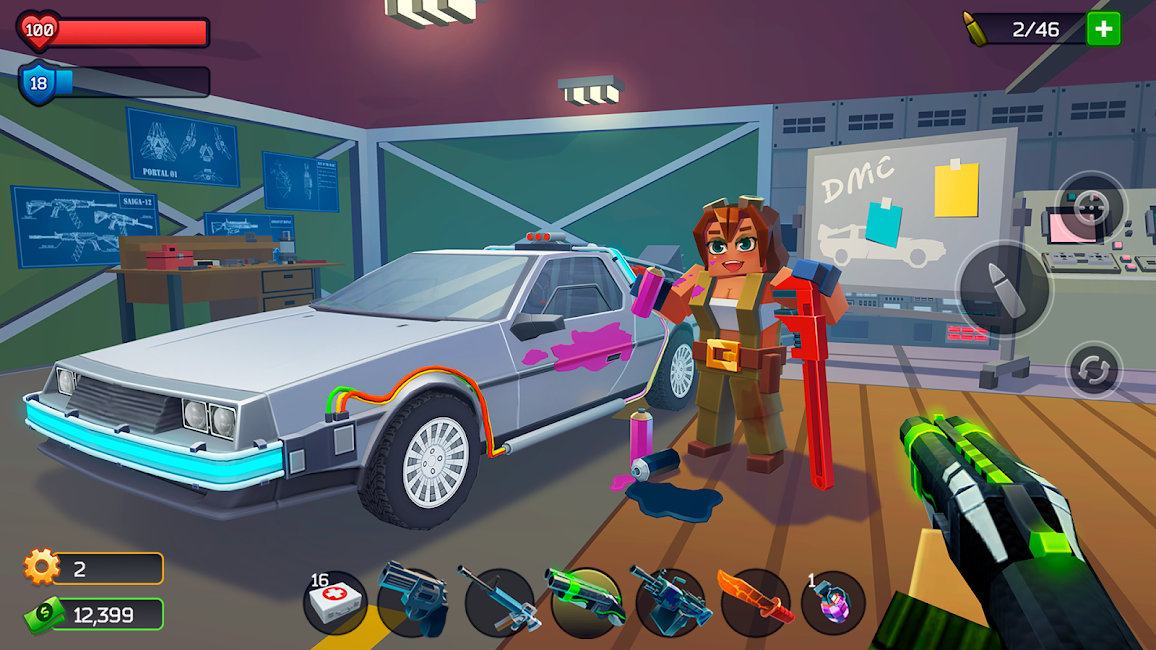 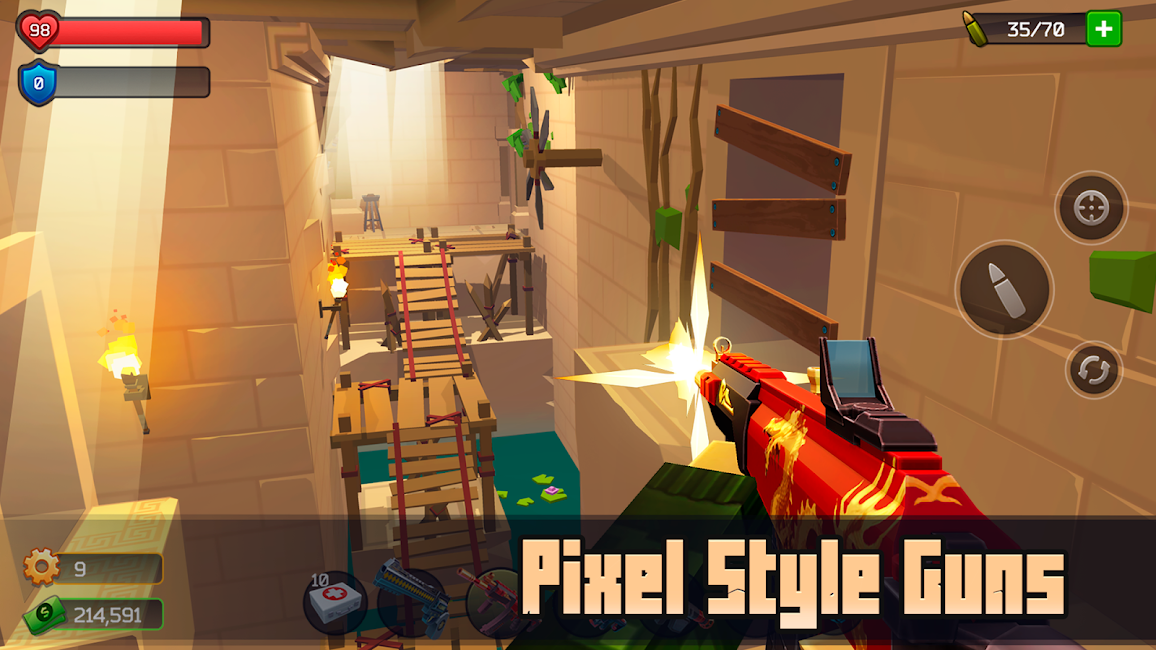 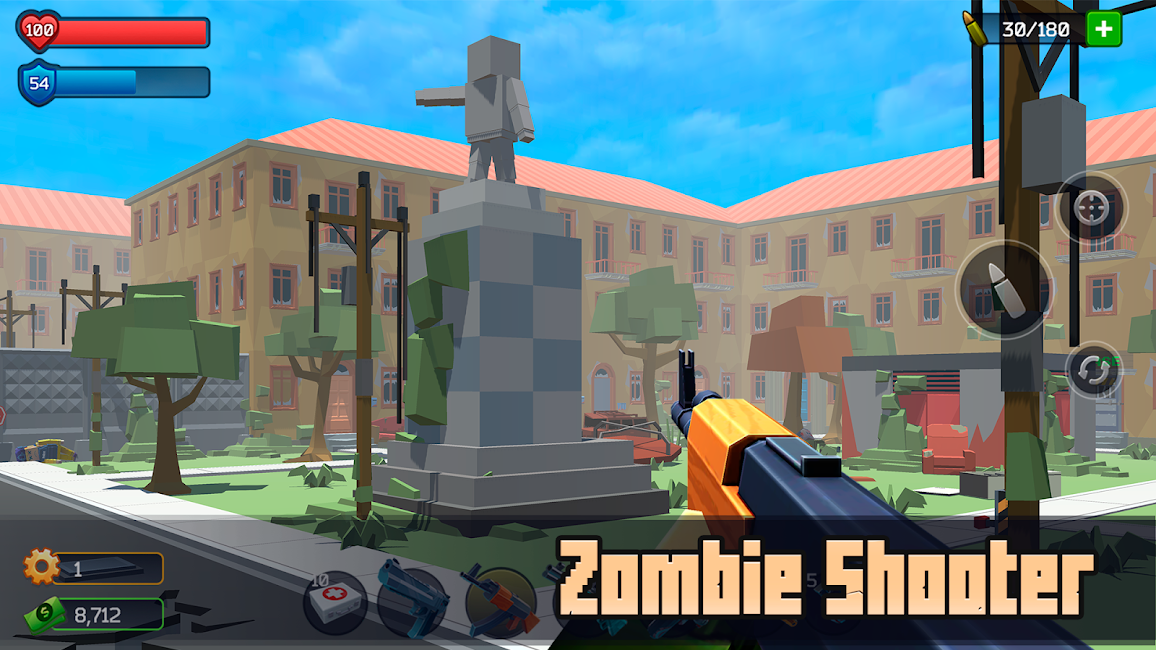 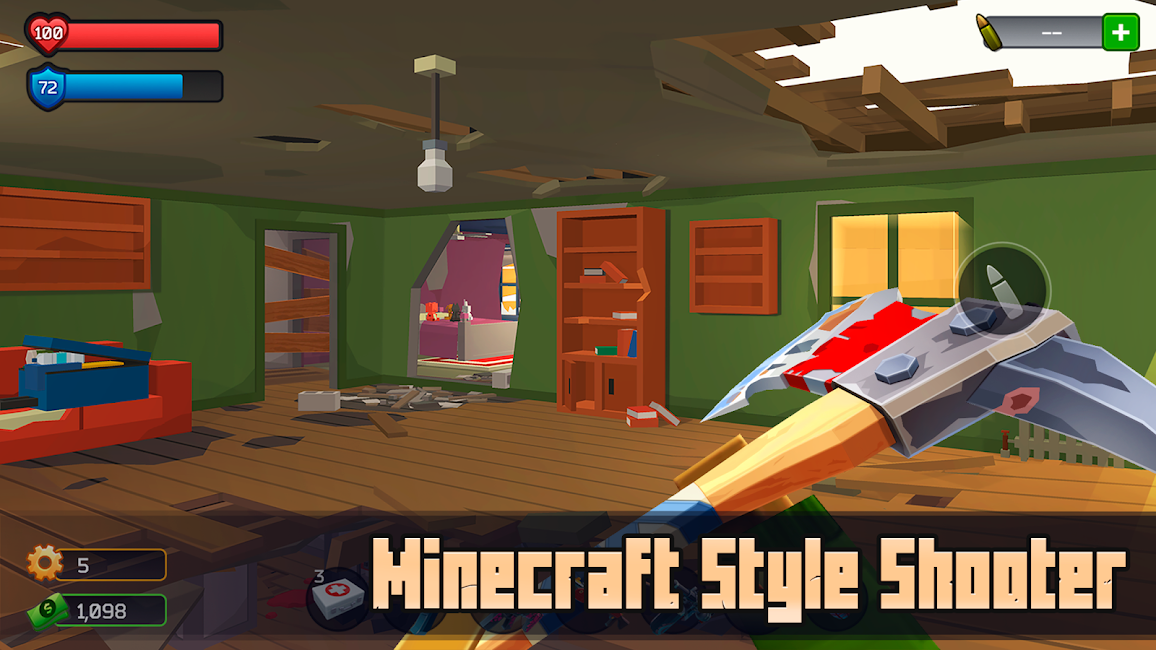 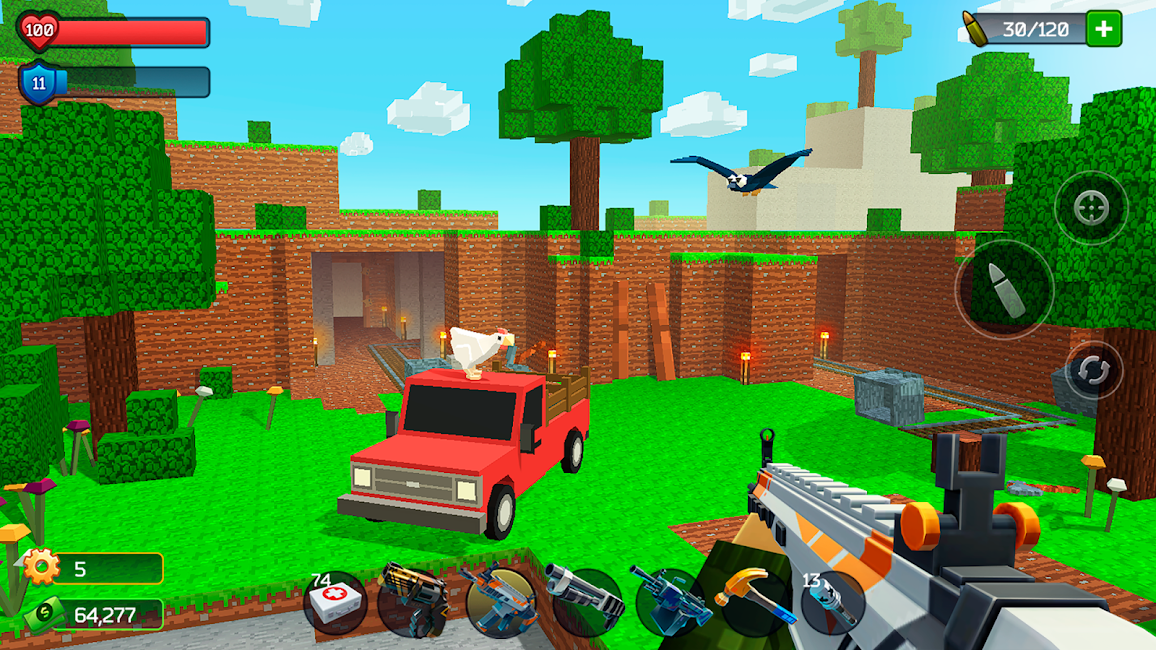 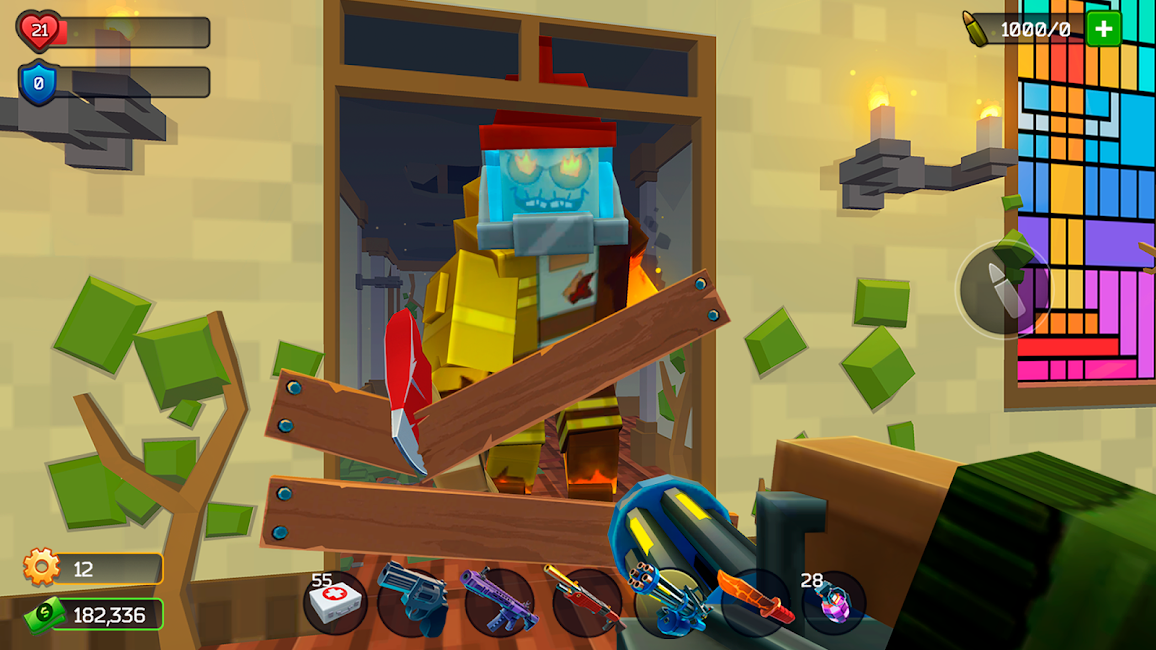