Princess and Knight – Princess and Knight is an exciting role-playing game from TeamSoftIceCream game studio, which has been released for $ 4.49 for tablets and Android devices, and today we are in Iran for the first time.We intend to introduce the full and purchased version in the presence of you, lovers of role-playing style. The subject of the game, as the name implies, is about a knight and a prince who is executed by the king due to some personal issues, so that this lone prince, who is the last princess of his land, gets involved in issues that must be overcome. He enters the game and politics of the courtiers and encounters many enemies who want to destroy him; But this young princess also has friends who will need your help to help protect the prince. So help this young princess to face her fate on this journey and be able to cope well with problems. If you are also a fan of role-playing games and you are interested in this beautiful game, download it now and say what is the value of getting it?

Game Princess and Knight has been purchased by a small number of users on Google Play and still rate it does not belong. This game with its beautiful graphics and gameplay, as well as the use of various forces with different powers, the possibility of buying and choosing from a large number of items and using them in different situations will delight you and entertain you for a long time. Slowly There are 3 different difficulty levels for this game, which you can choose according to your experience in this type of game. You can first view the images and video gameplay of the game and then, if you wish, download the full and purchased version of the game for free from the high-speed Fars servers.Try to be one of the first people in the world to experience this game. This game has been tested by us and there is no need to register or connect to the Internet to run. 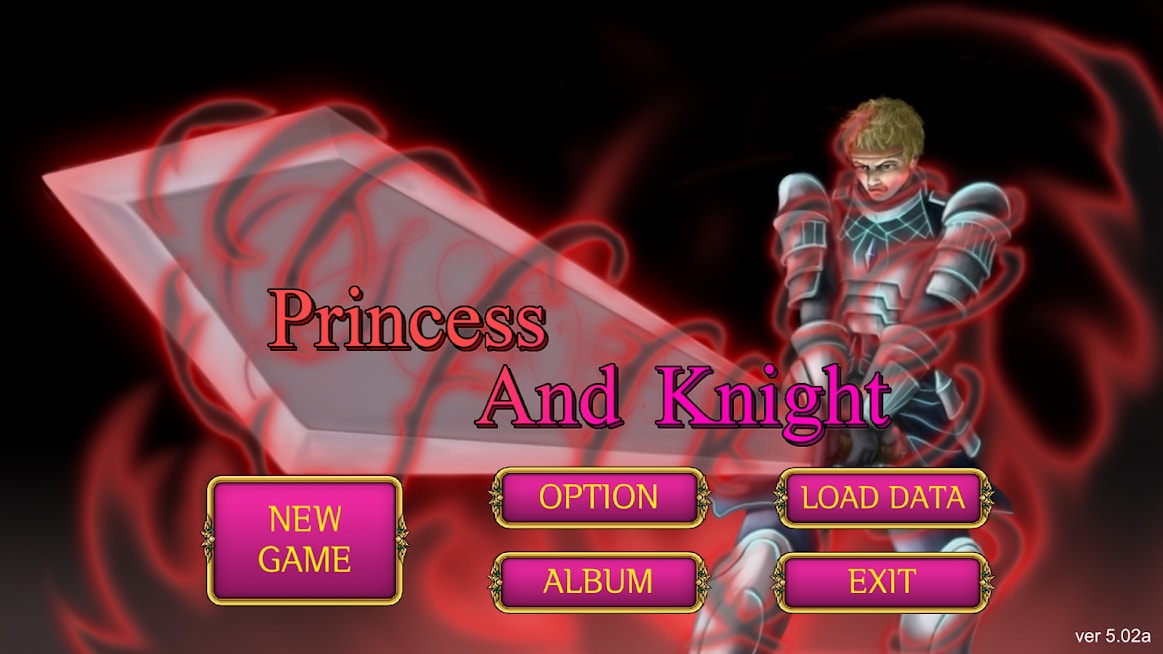 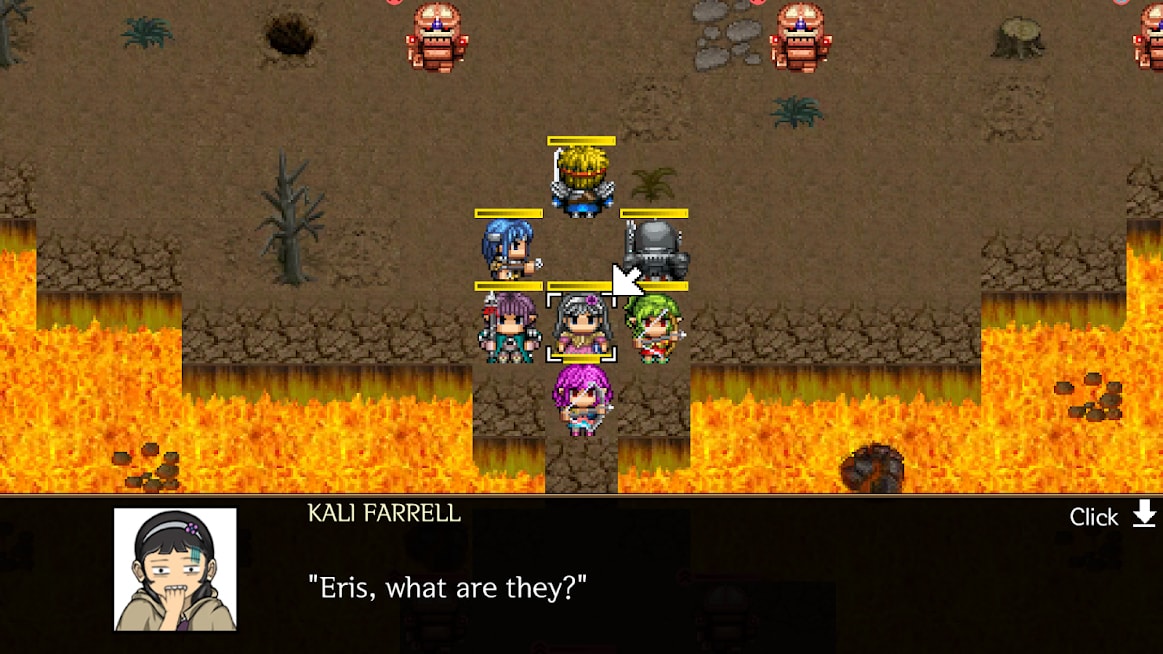 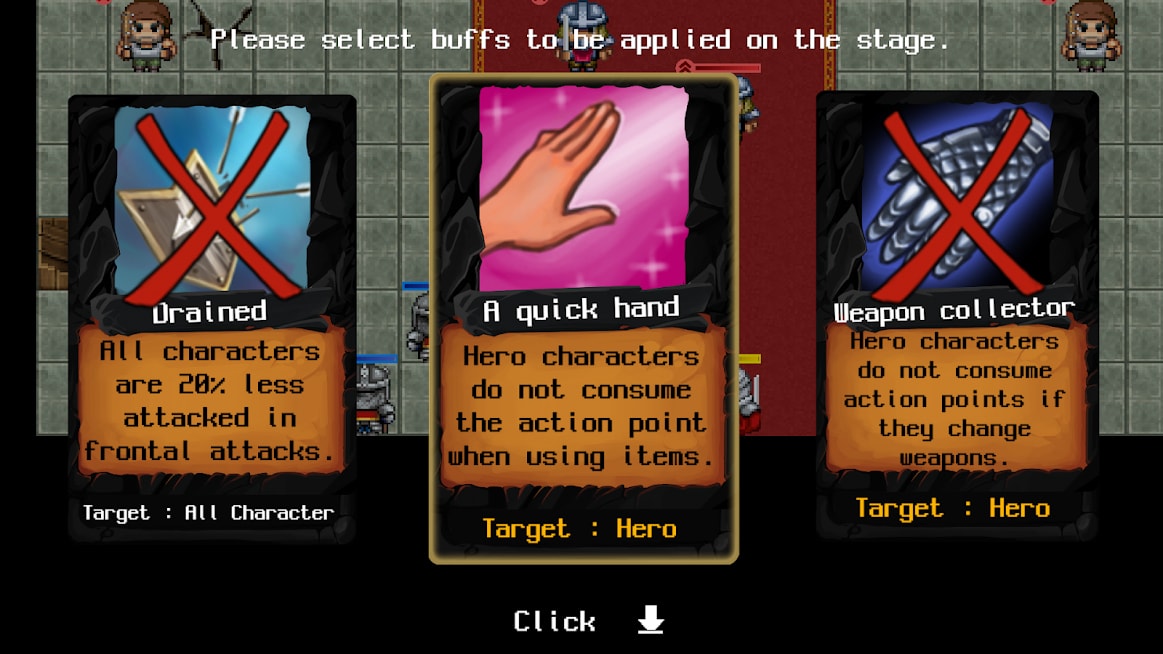 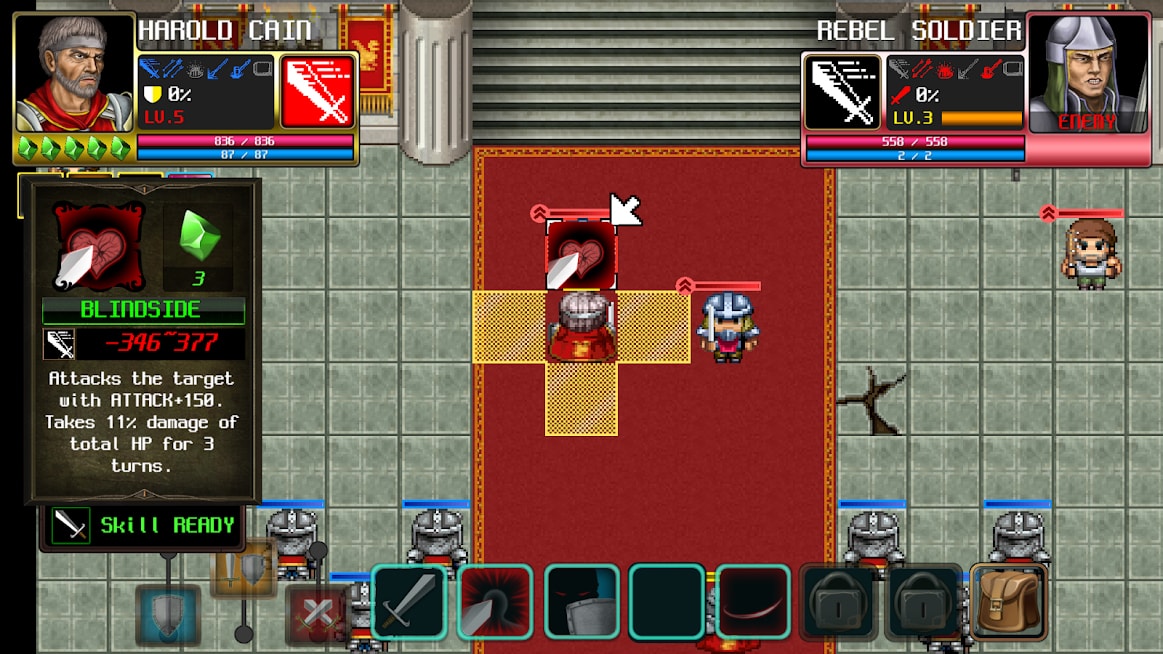 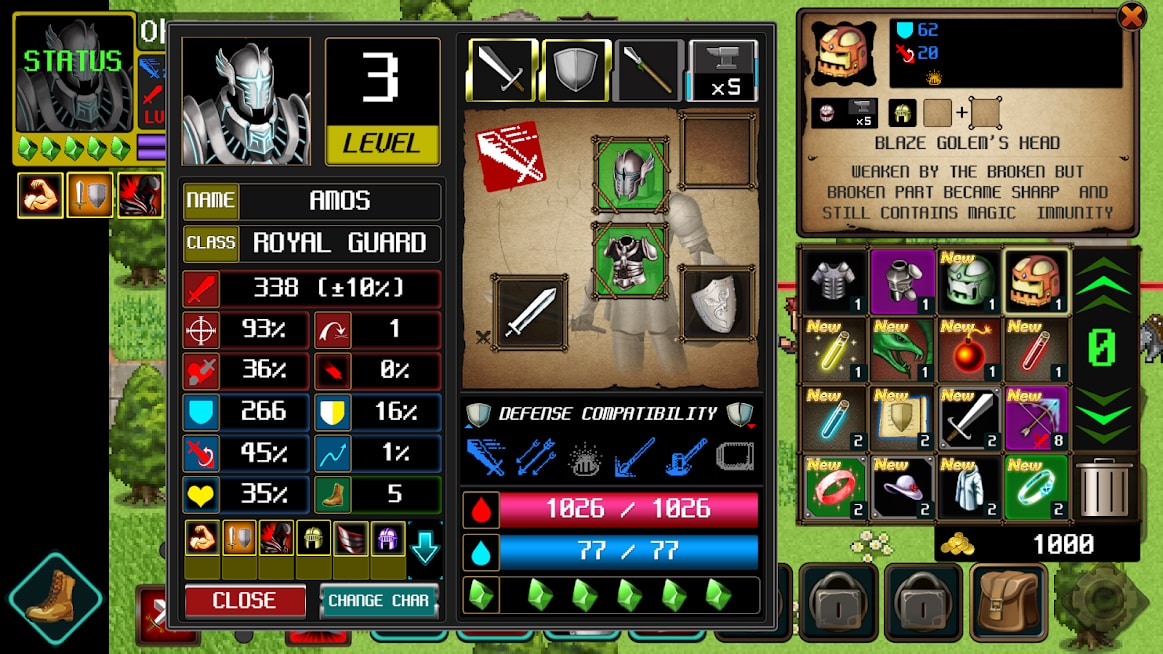 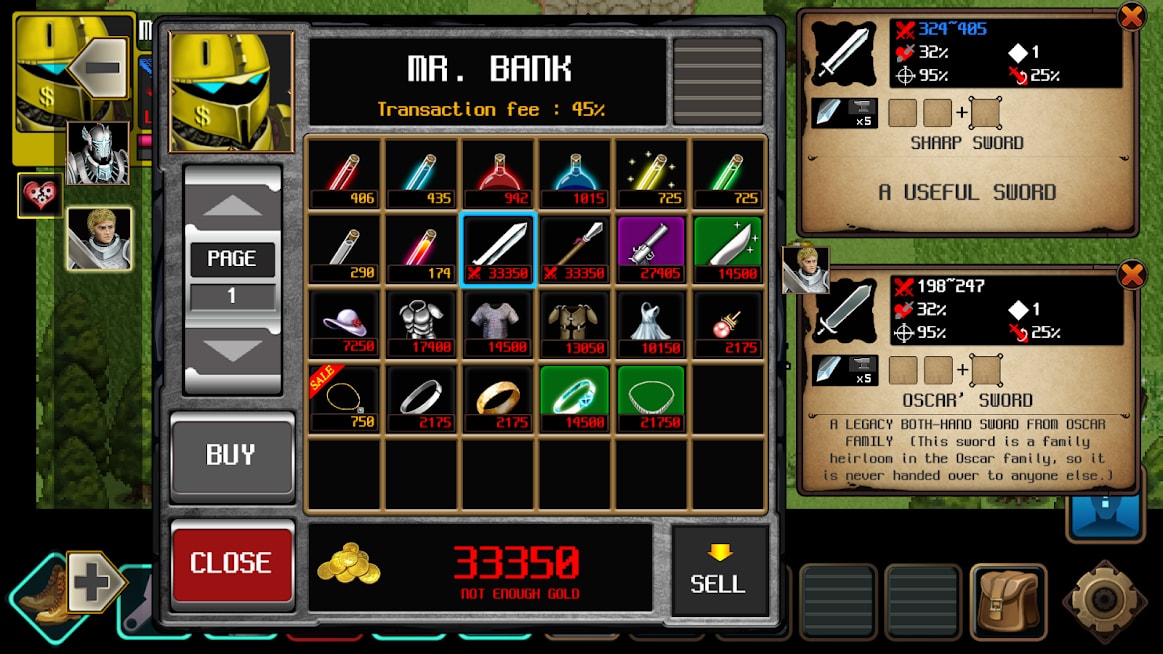 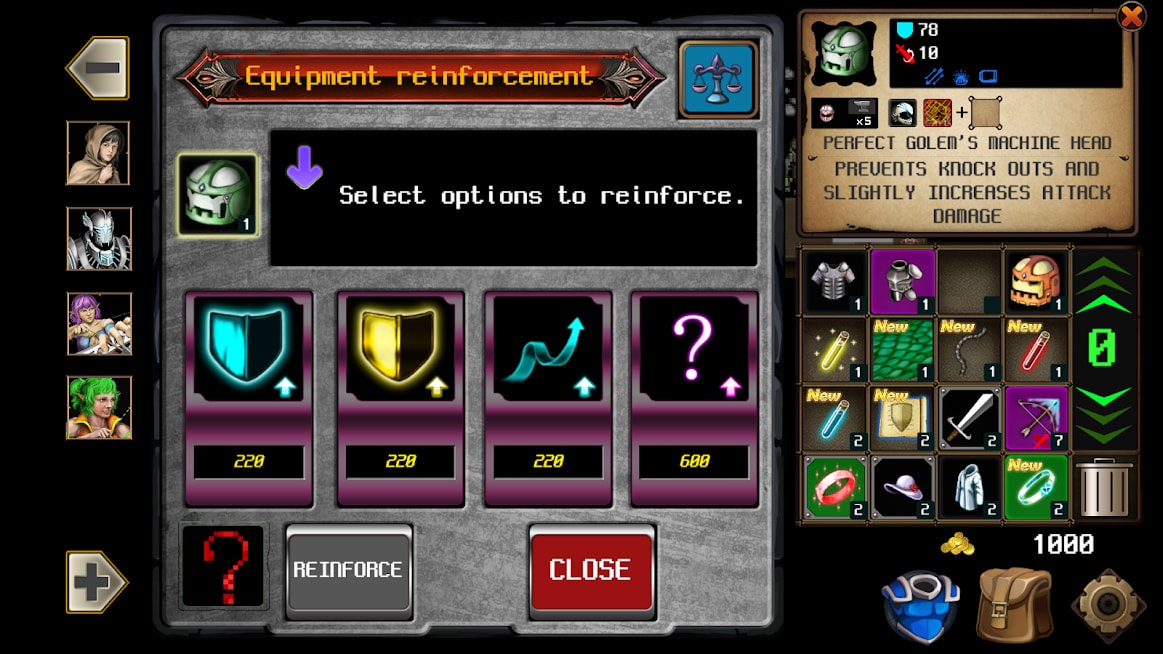 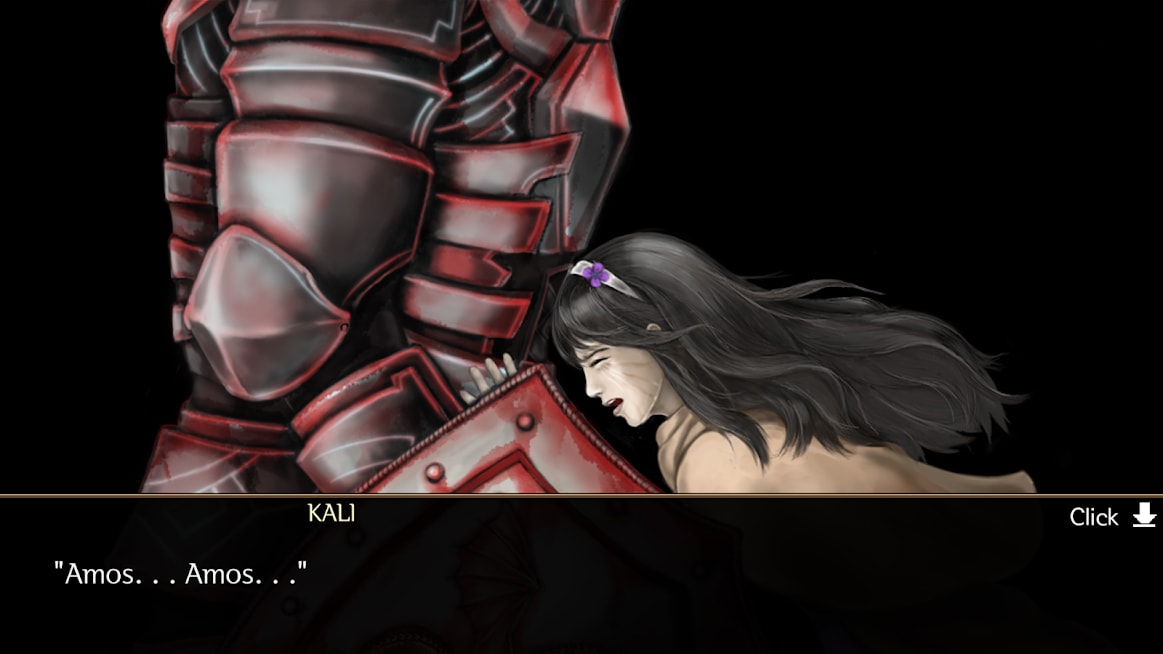