Some time ago, Harmonix gaming studio introduced its latest game called Record Run in various exhibitions for mobile phones, and a few hours ago we saw the release of the Android version of this game on Google Play, which was released completely free of charge. . Record Run – Record is a new game with HD graphics in the style of two-action and action games for Android, in which you collect points by running and crossing enemies and various obstacles in your way! This game will immerse you in the world of crazy music to experience the best musical game ever, because in the above game, your own music (available in the gallery) is used in the game!

* Running in a variety of places and environments from multiple cities

* Different types of obstacles such as passing people , cars, signs and…

* Ability to play online and challenge your friends

Game Record Run currently has a rating of 4.3 out of 5.0 , which we have today in Usroid it as the first Iranian website with a direct link to the data file and put at your disposal.

Note that: we have compressed the data file for you and it has a volume equivalent to 90 MB, which when you decompress it, its size becomes 308 MB !

– Download the data file and decompress it. Com.harmonixmusic folder . Copy the beat to the Android / Obb path. 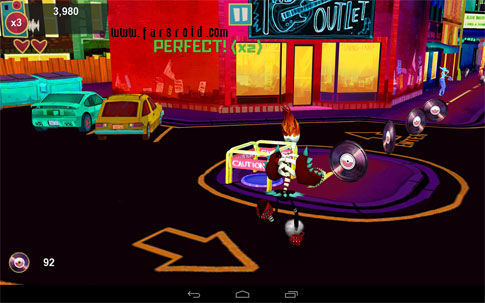 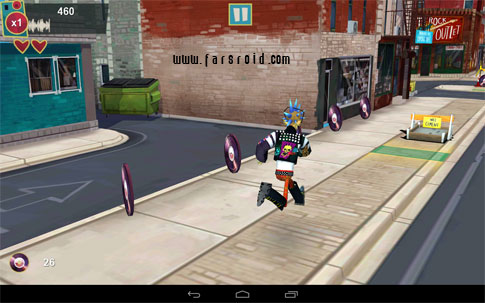 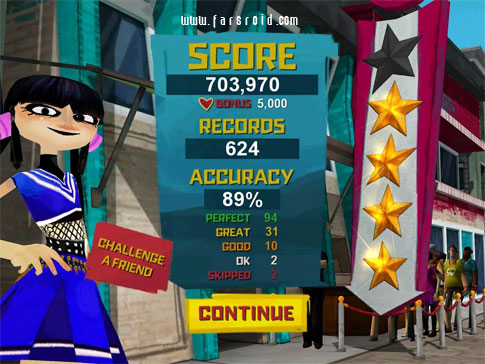 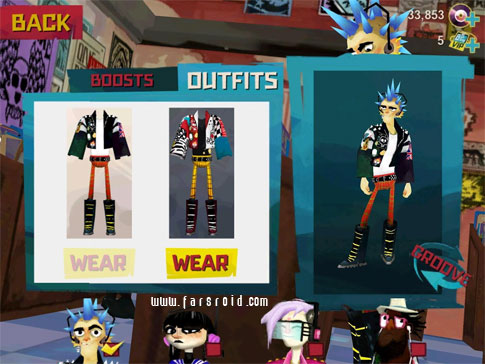 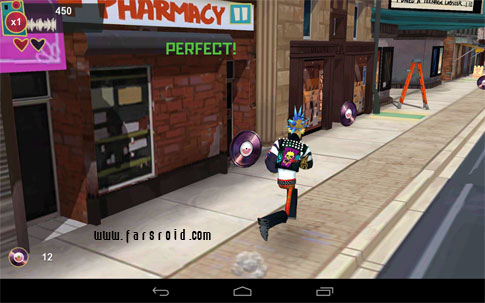 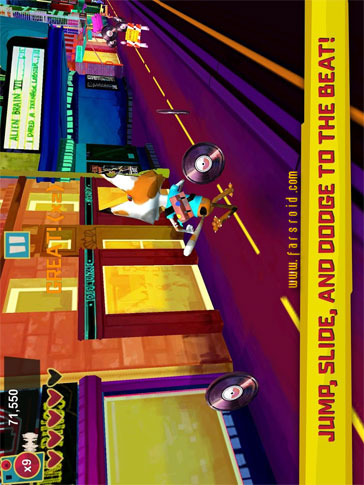 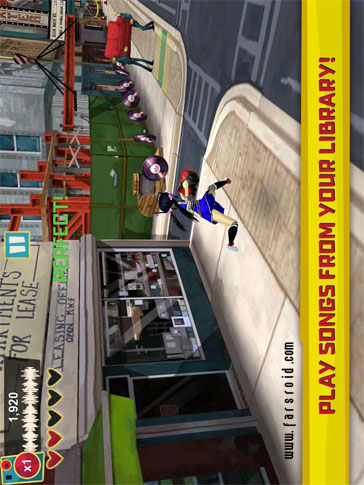 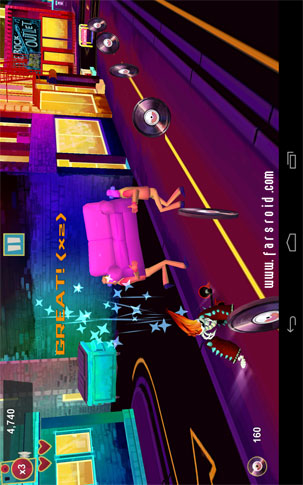