Run the Beat v1.0.1 – Musical and entertaining game “Running with music” for Android
Purchased and complete version of the game for $ 2.99 Dedicated to you
tested with offline performance

Run the Beat – Running with Music is the name of a very interesting and exciting musical and platformer game that was released a few years ago as Run the Beat: Rhythm Adventure Tapping Game by RinoApps Ltd studio, but after a few years of silence, a remastered version And different this time, it was made by the Polish studio MOUSETRAP GAMES and has been published on Google Play for $ 2.99. Usroid as soon as this game is released, as the first Iranian websiteIt has prepared and reviewed it and then introduced it in the form of a new article so that once again, for the first time among all Iranian sites, we will delight you and provide you with the paid and purchased version of this game for free. Let’s put. Run the Beat is really a very interesting and well-made game that could be released as a regular platformer game, but the creators decided to give it a different color and smell by combining elements of musical games. The main style of the game is 2D Music Platformer and as you can guess, this game is a combination of two styles of arcade platformer and music (musical). In most musical style games, the flow of the game is such that you have to follow a path so that you do not encounter obstacles and at the same time experience double the fun by listening to music that matches that game.

Game Run the BeatAt the same time, it will be a memorable and difficult challenge for you. In this game you control a strange creature that is running forward. In the path of the game character, there are all kinds of traps and obstacles that you have to do the right thing to deal with them and cross them correctly. This means that like many other similar games where you just have to jump or slip over obstacles, Run the Beat is not like this and each obstacle has its own reaction. The game developer says that the soundtracks used in this game are not just to make the gameplay more exciting. These pieces of music are exactly the same as the obstacles in the game, and according to the creators, if players synchronize themselves with the music being played, they can identify the obstacles much earlier than they are dangerous and react appropriately to them. Do them. Run the Beat game has dozens of different stages with different songs. The game also has two main modes called Chill Mode and Arcade Mode, which in Arcade mode the game conditions are a little more difficult and challenging. If you are a fan of musical games and you are looking for a challenging game that will challenge your skills, especially your quick reactions, do not miss the game Run the Beat and buy the latest version right now. FromDownload Usroid .

– Download the data file and decompress it. Copy the games.mousetrap.rtbpremium folder to the Android / obb path of the device’s internal storage. 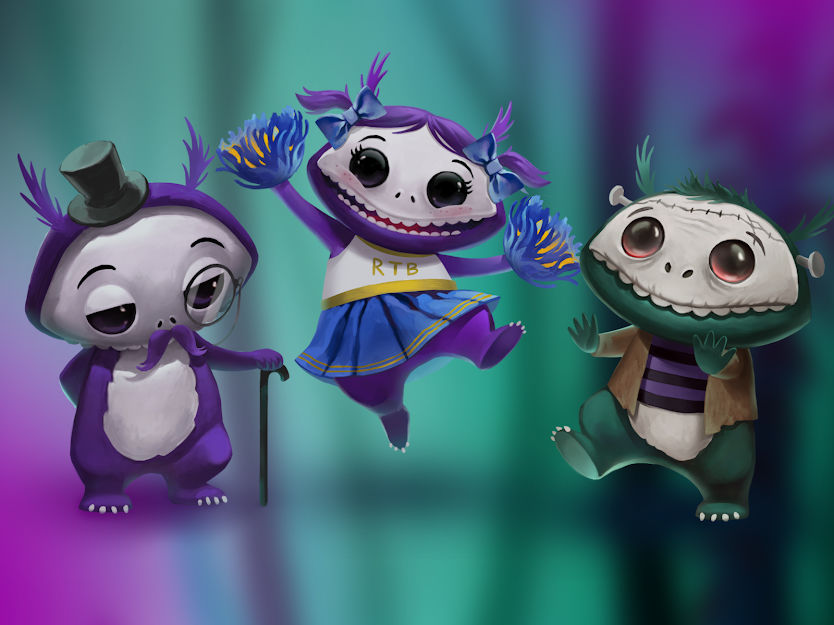 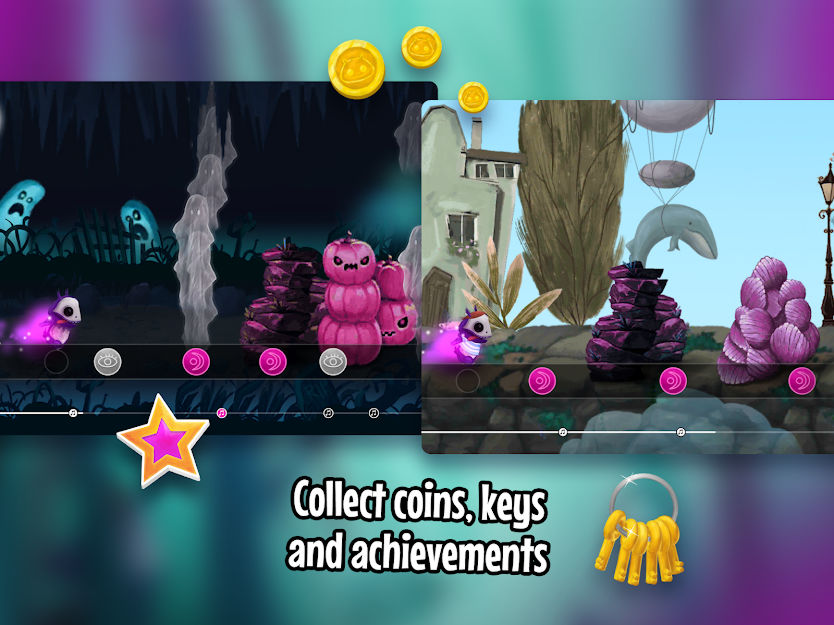 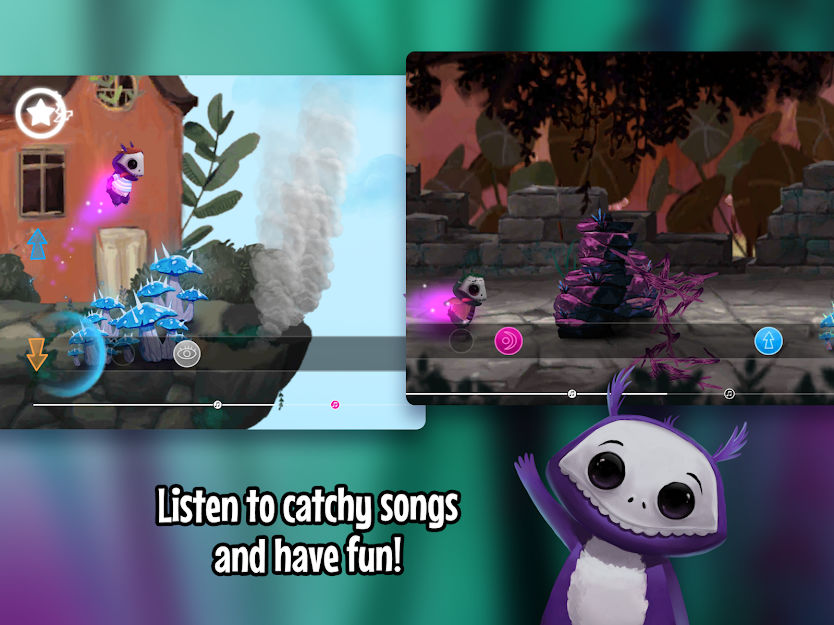 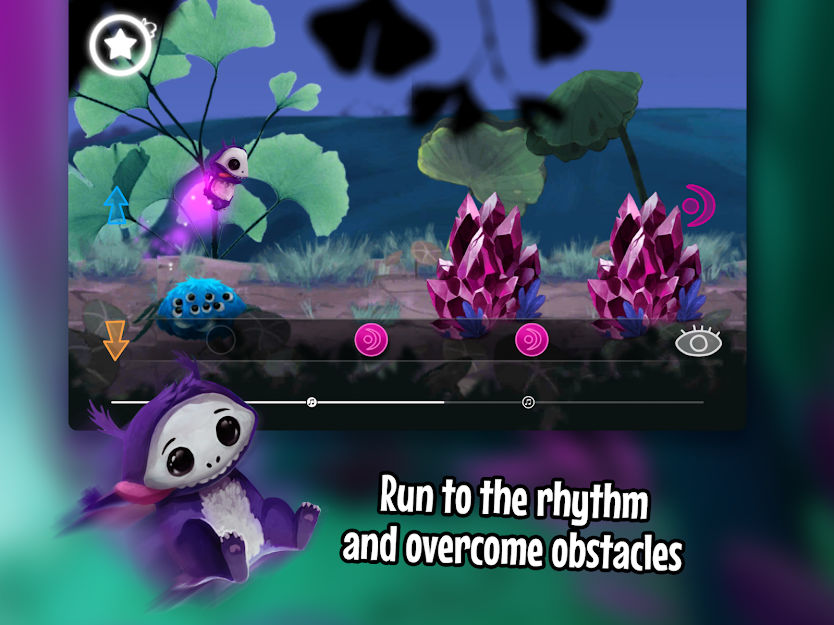