Run The Shadow v1.0 Full – New and fun Android game
priced at $ 2.99 – The full version of the game is tested for you
and offline

High volume is not always a reason for the game to be beautiful or superior to similar games, and a game with a size of 32 MB can have gameplay that a game with a size of 320 MB can not have that gameplay; In this regard, today, for the first time in Iran, we intend to introduce a new and extremely beautiful game Run The Shadow from the PMyn Games game development studio for Android, which was priced at $ 2.99 hours ago. It has been released in the big Google market and it has not downloaded 1 yet, and by downloading it from Usroid, you are one of the first global users to experience the upcoming game! The game is introduced by the creator: “You are in the role of a fugitive who wants to escape from Alcatraz prison! You need to stay in the shade all the time and avoid touching the surrounding obstacles! Escape from this dungeon by deceiving the enemies and…! ” If you like to experience a small and great puzzle game that will keep you entertained for hours, Run The Shadow is definitely a good option.

In Run The Shadow, you have to control an eye-like item (main character) by touching and dragging your finger in all directions; At each stage of the game, instructions will be displayed for you, based on which you must pass the levels! As you progress through the stages, your score will increase and if you hit the surrounding walls, your score will decrease! The game has been tested by us on an Android device with Android 5 and has been run 100% offline; You can download the first version of this game for free from Usroid high-speed servers for your Android device. 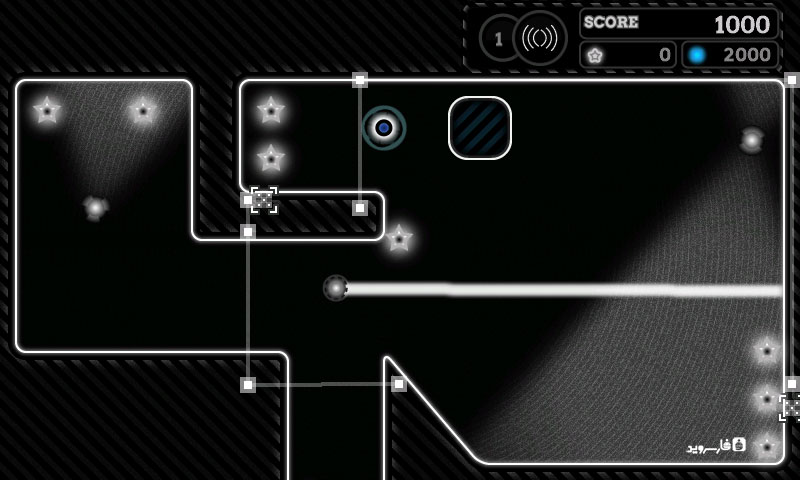 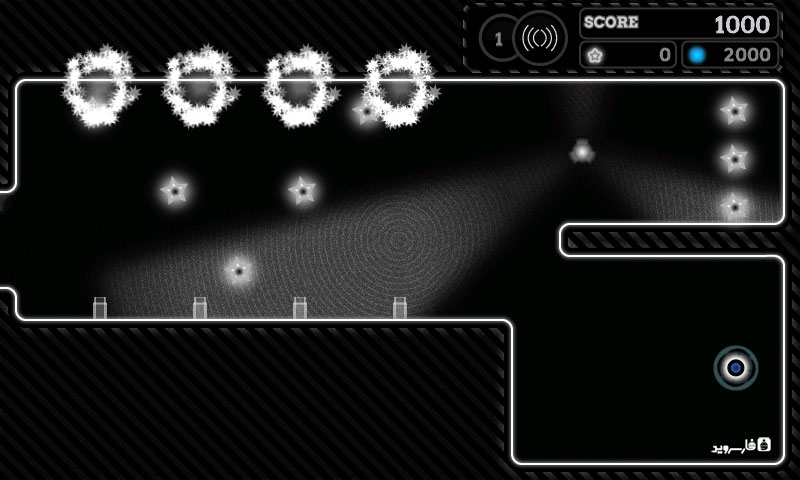 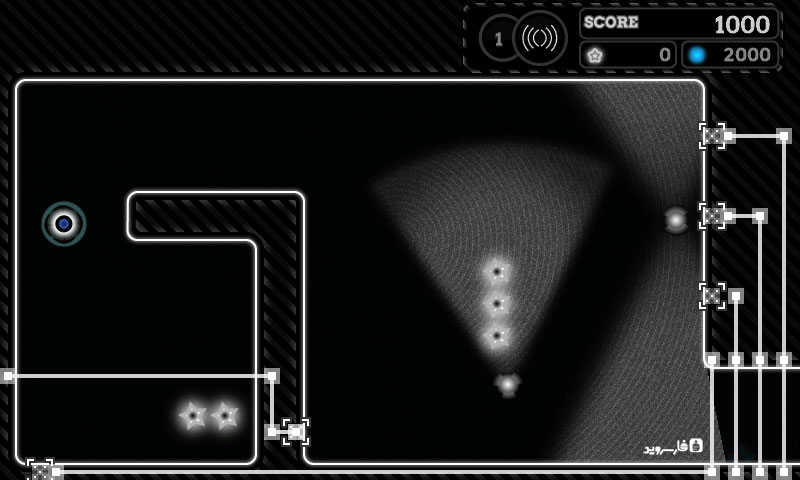 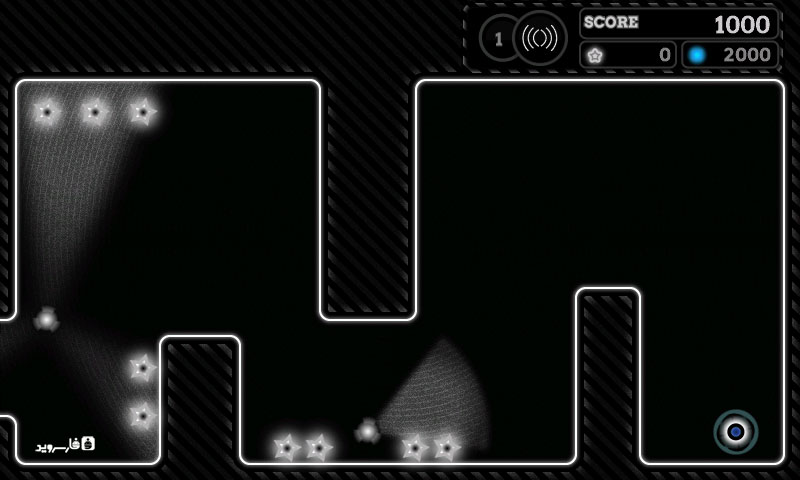 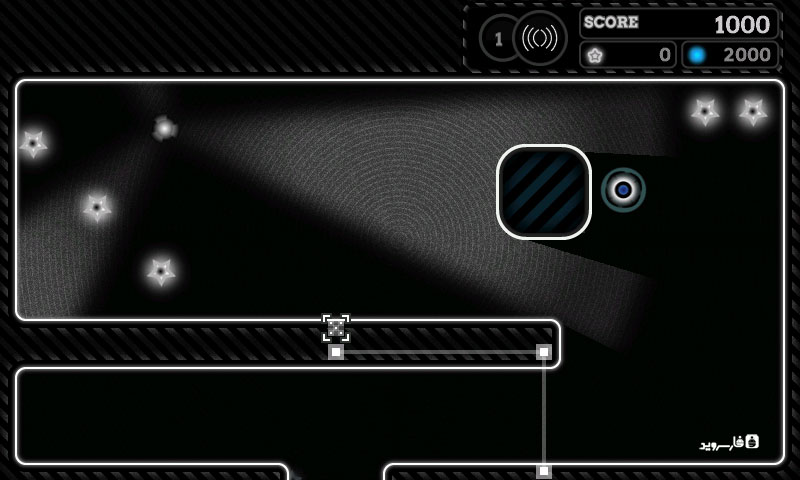