Samurai Empire wonderful game attractive and exciting for phones running Android that you are a powerful empire formed as a hero to cities and neighboring countries attack and in addition to defeating the land of their You conquer for yourself.

In the game Samurai Empire First you gather resources and increase the power to win pay and collect Samurais powerful Samurai cards from Capsule on his power may get worse. In this game you can unite with your neighbors and attack other countries .

* Being hundreds of samurai to collect

* Form a powerful army and send them to war

* Ability to prepare for a rival attack

You can download the latest version of Samurai Empire game for free from Usroid for your smartphone. 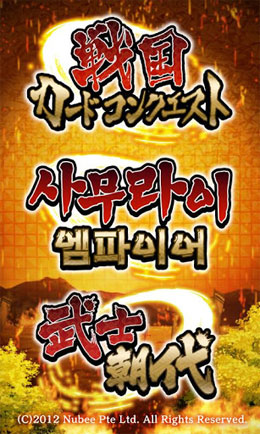 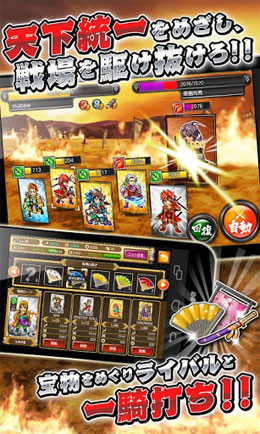 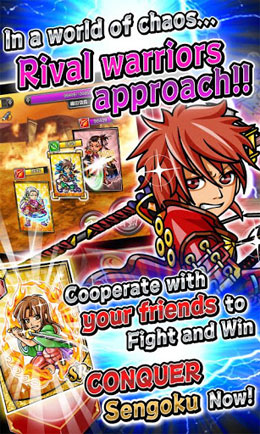