SFD: Rogue TRPG v6.1 – Interesting role-playing game “Sigma Dungeon” for Android + trailer of
the purchased version and the full game for $ 4.99, presented to you
tested with offline performance

SFD: Rogue TRPG – Sigma Dungeon is a tactical role-playing game developed by Icefill Studios in South Korea and priced at $ 4.99 for the Android operating system. The game was first released through the Steam Store for the PC platform before being ported to mobile versions. Usroid as the first Iranian websiteThe publisher of this game has prepared the latest update of the purchased version and prepared it for download. This role-playing and interesting game is produced with a certain style. In SFD: Rogue TRPG you play a group of brave and adventurous adventurers who travel to the depths of a great dungeon called the mortal dungeon of Sigma, trying to defeat an evil king named Lich King Raeleus who calls himself the Lord of the Universe And overcome his crimes. But the main headquarters of your enemy is in the depths of this dungeon in the heart of the earth! Where no human has ever been and there are many threats in that place. Your group consists of 7 different adventurers. Each adventurer is a unique character with unique characteristics. It depends on your abilities how to get the best out of these characters in a tactical and turn-based role-playing game! This dungeon has 8 large floors that you must clear all the floors to finish the game! The interesting and important point of Sigma Dungeon game is that this dungeon is different every time a new performance is performed and its features and elements change! 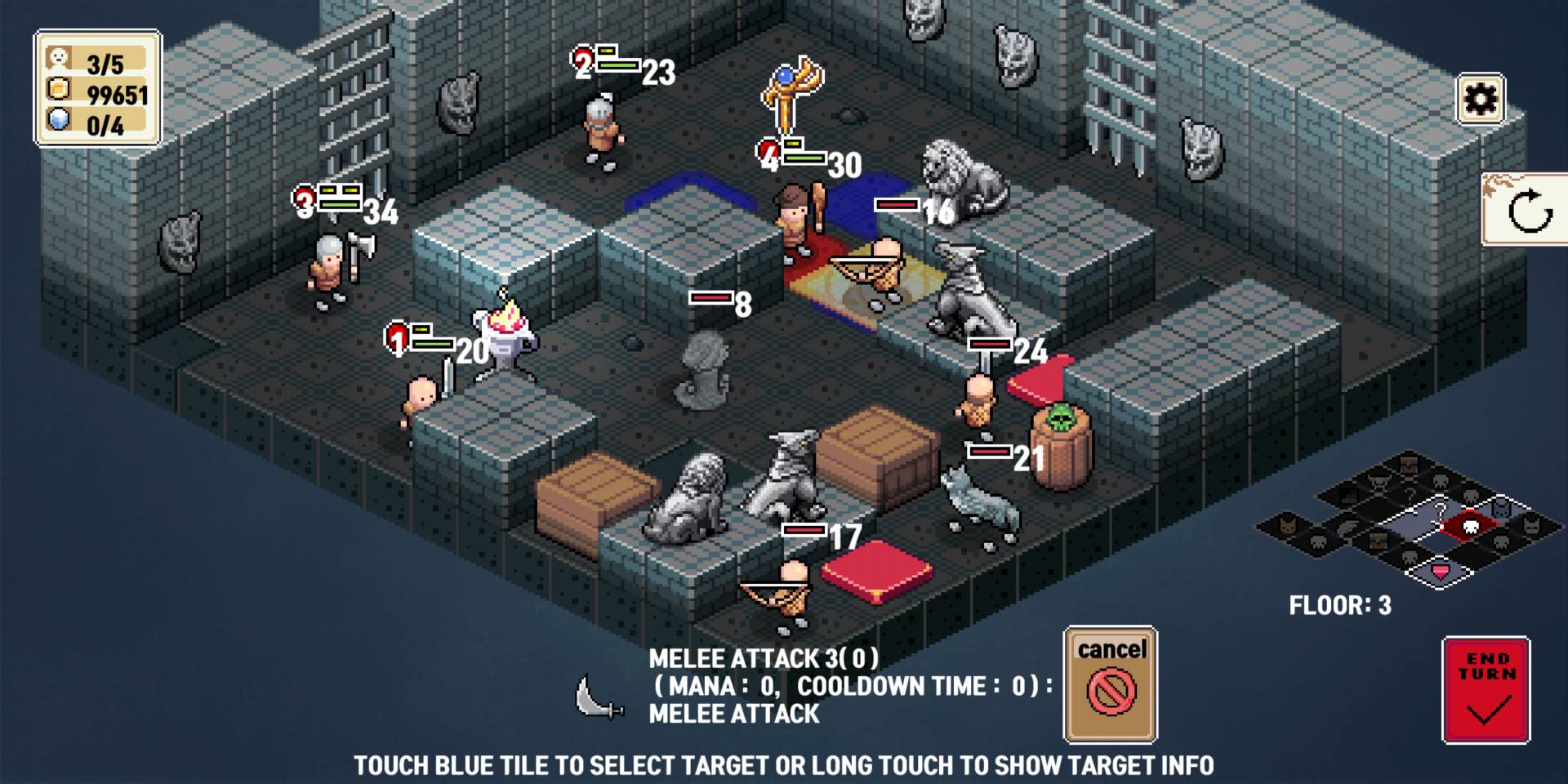 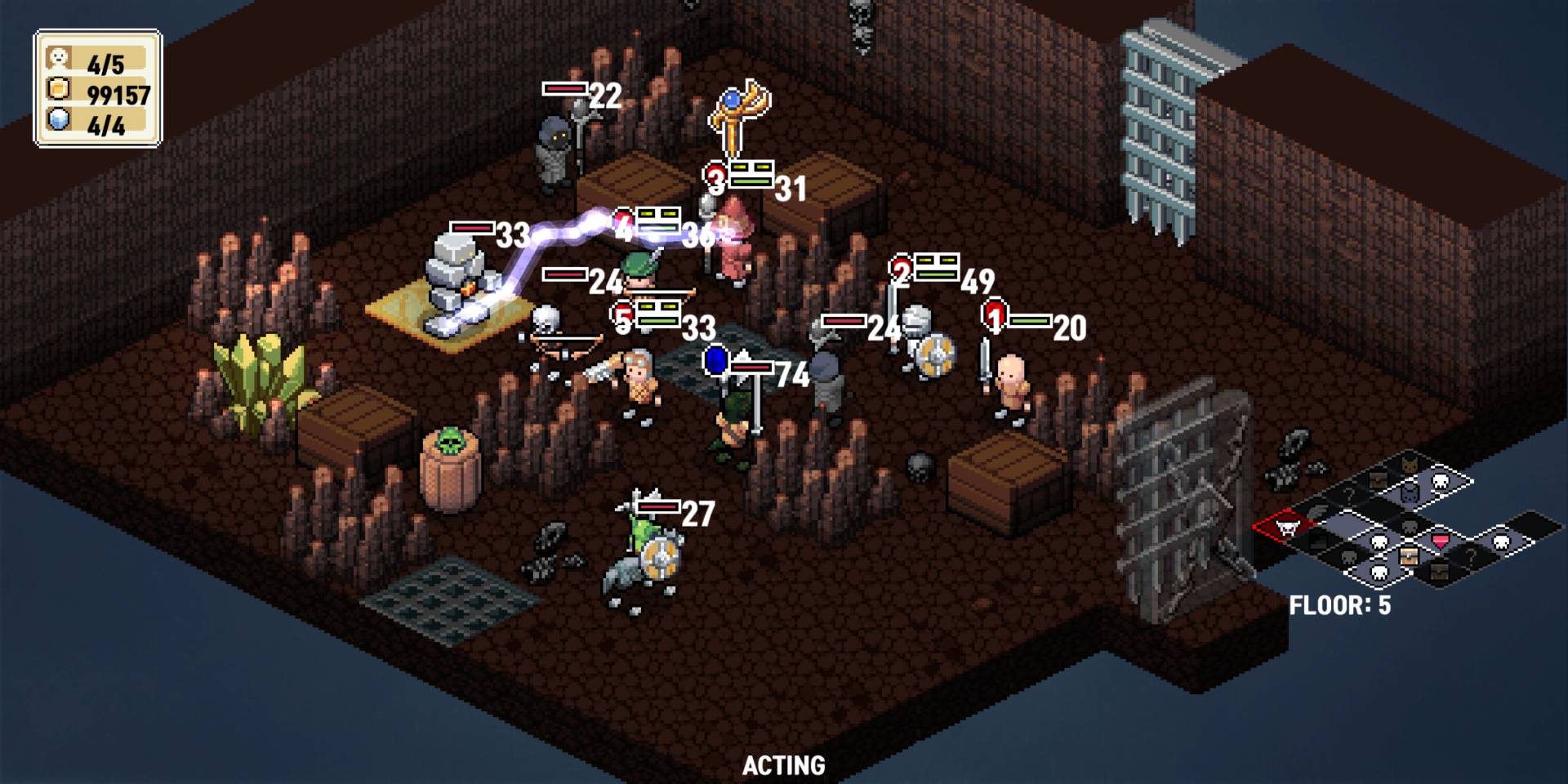 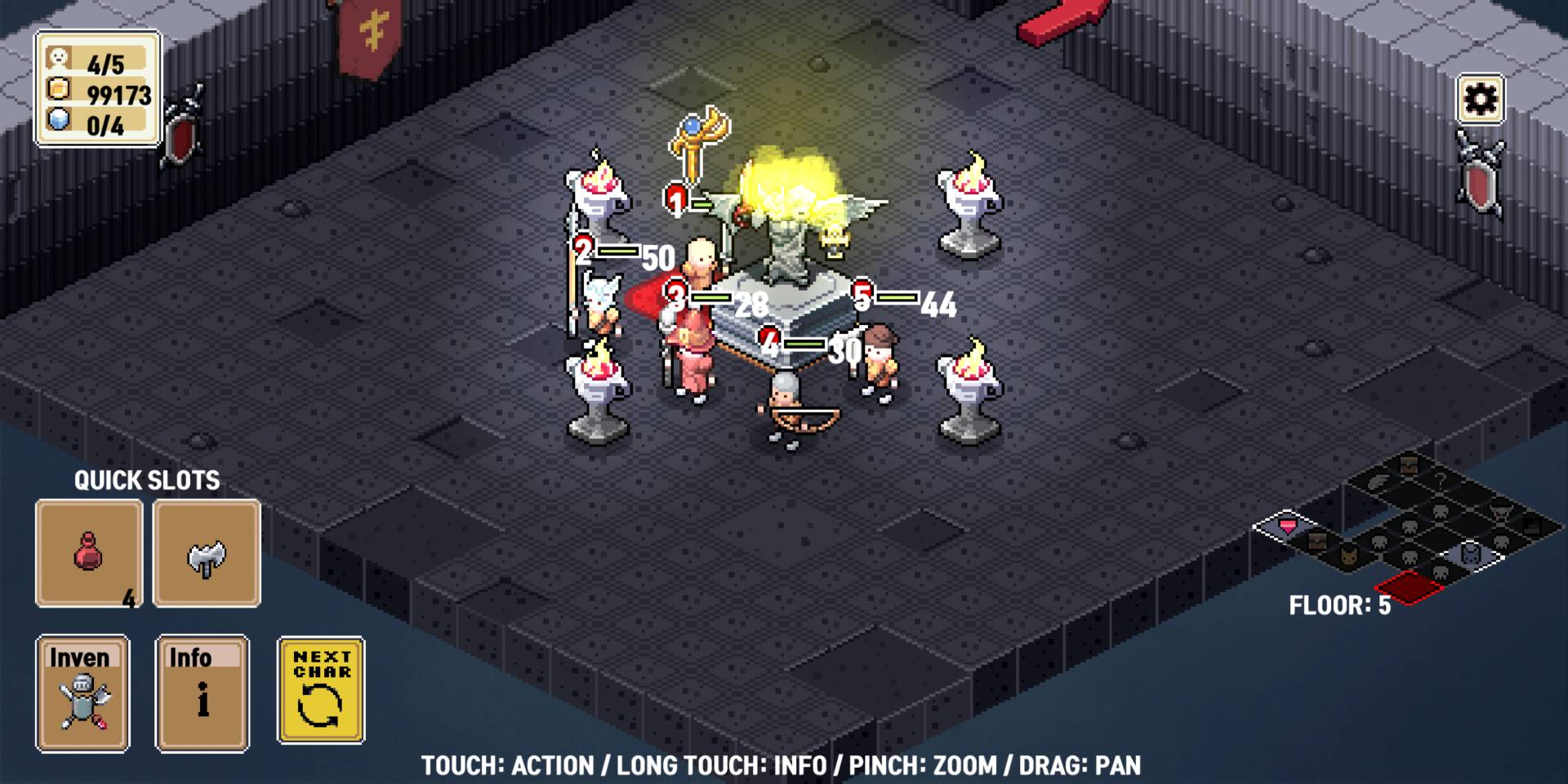 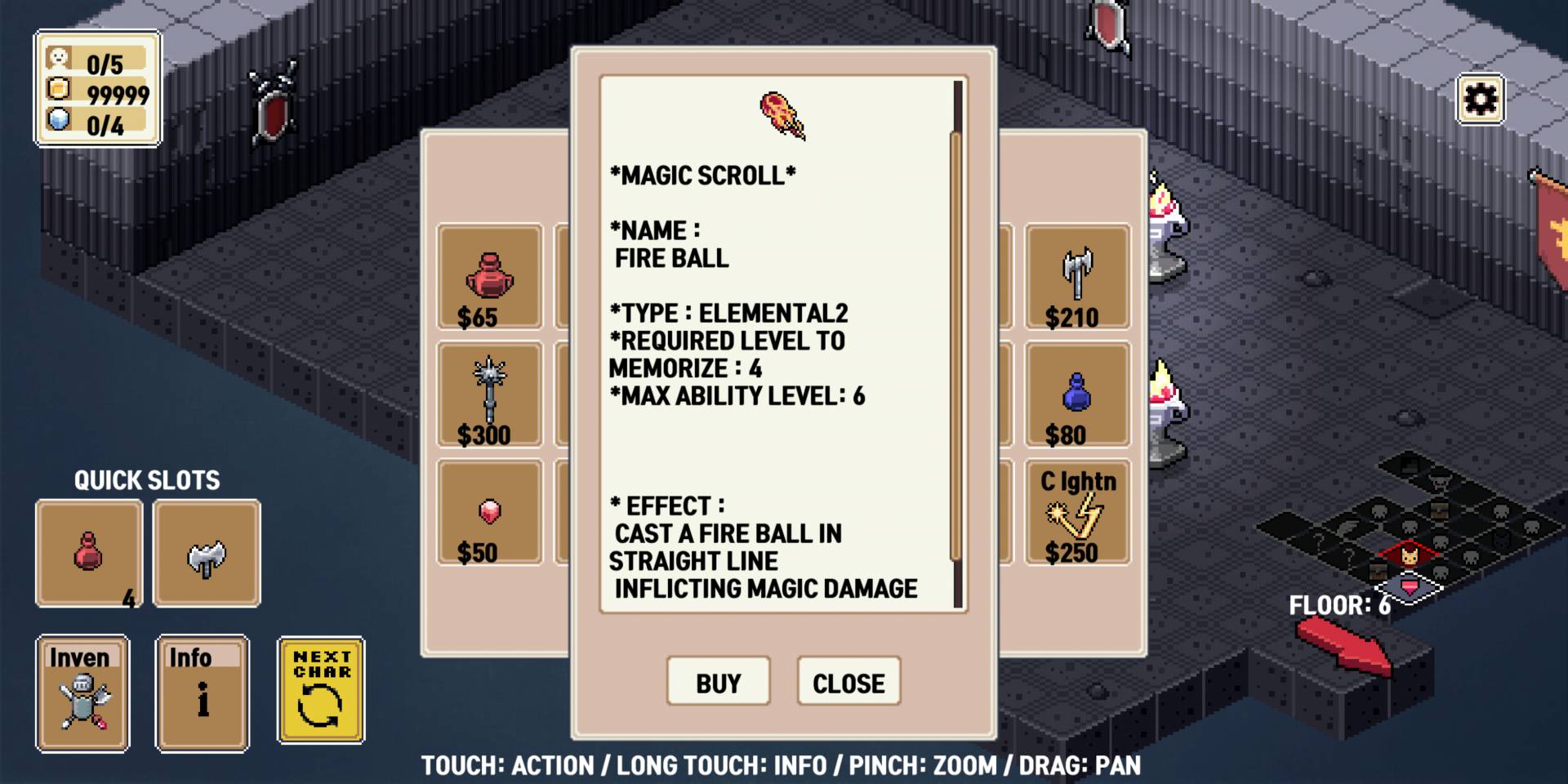 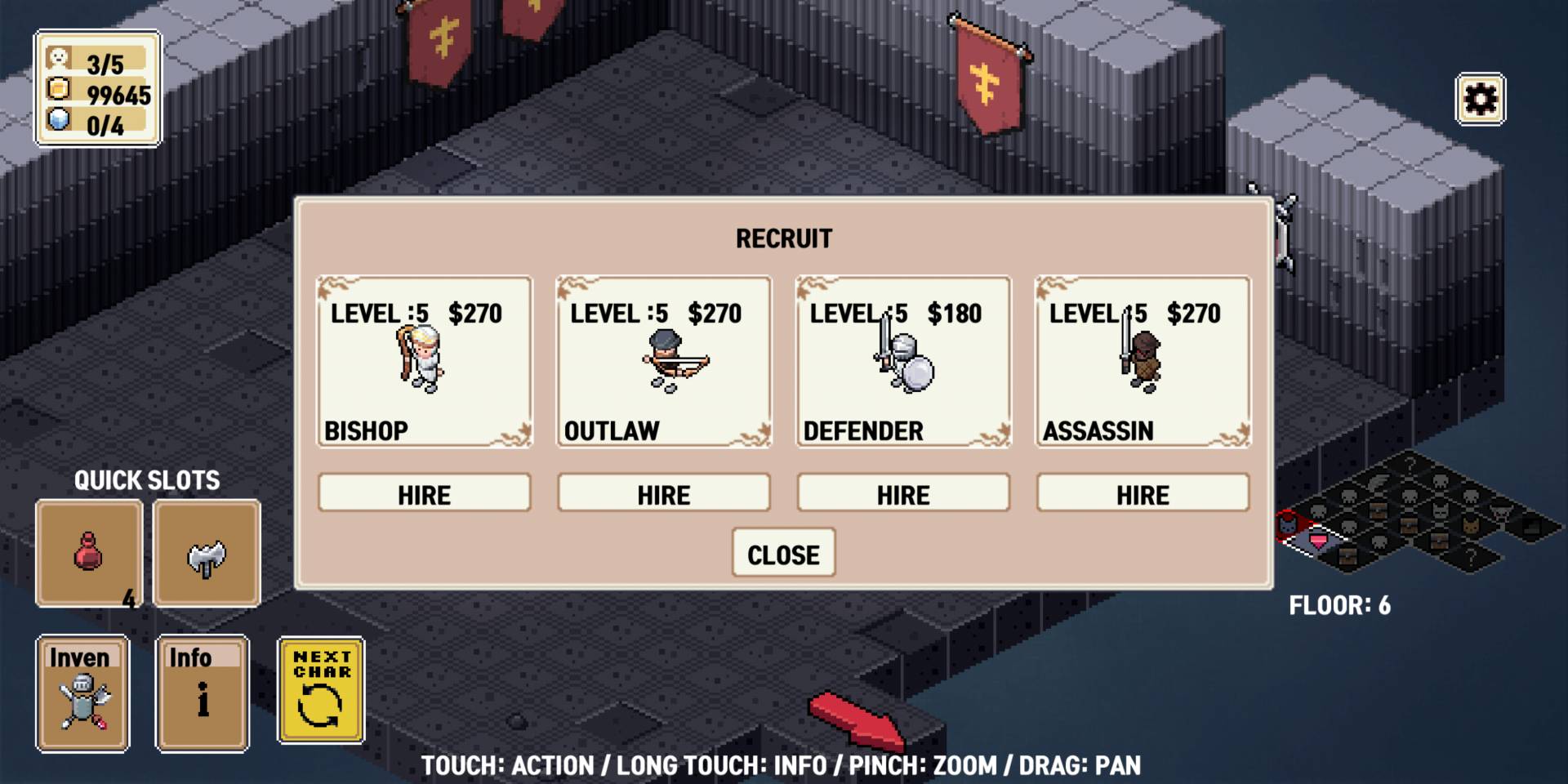 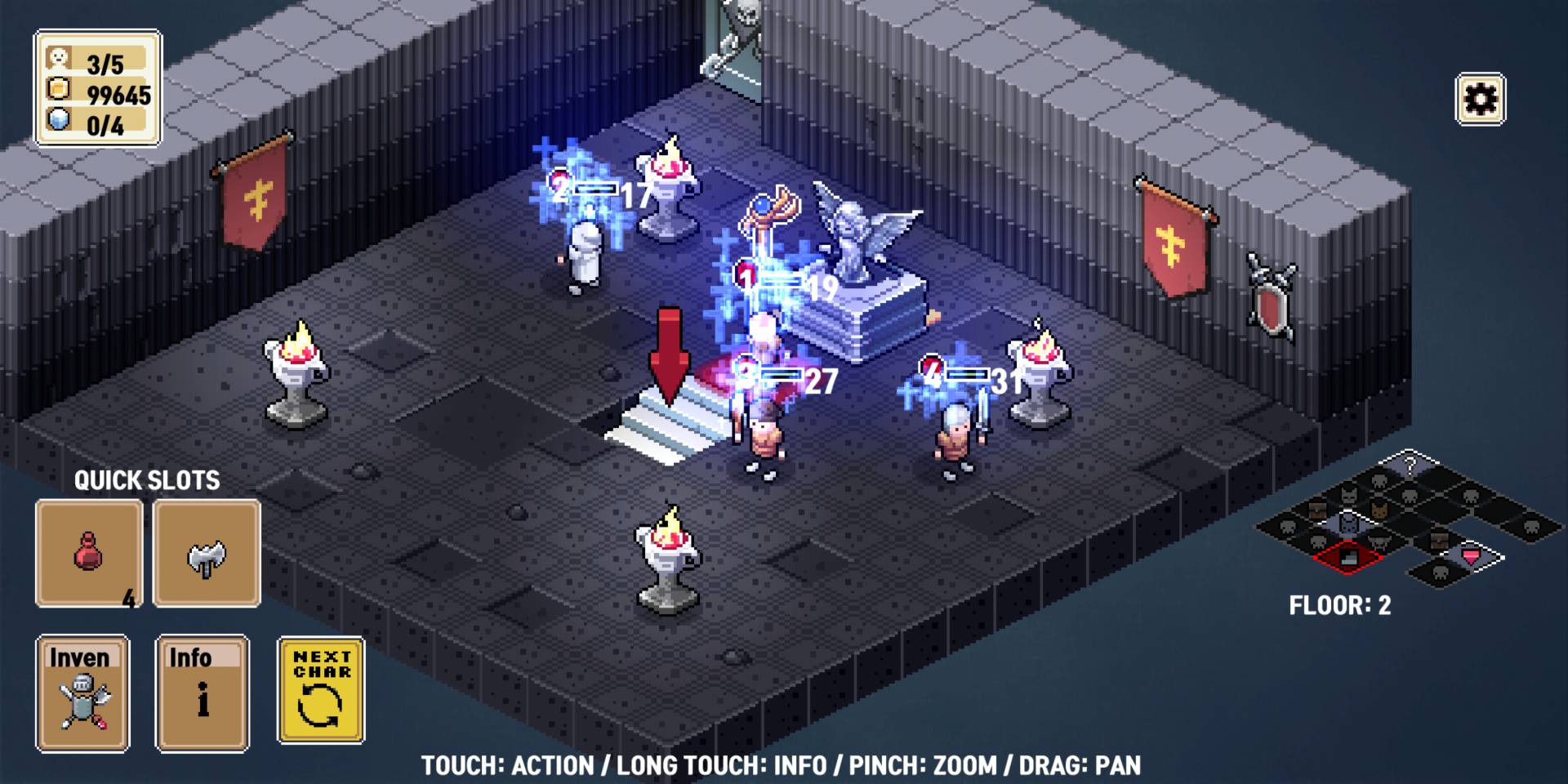 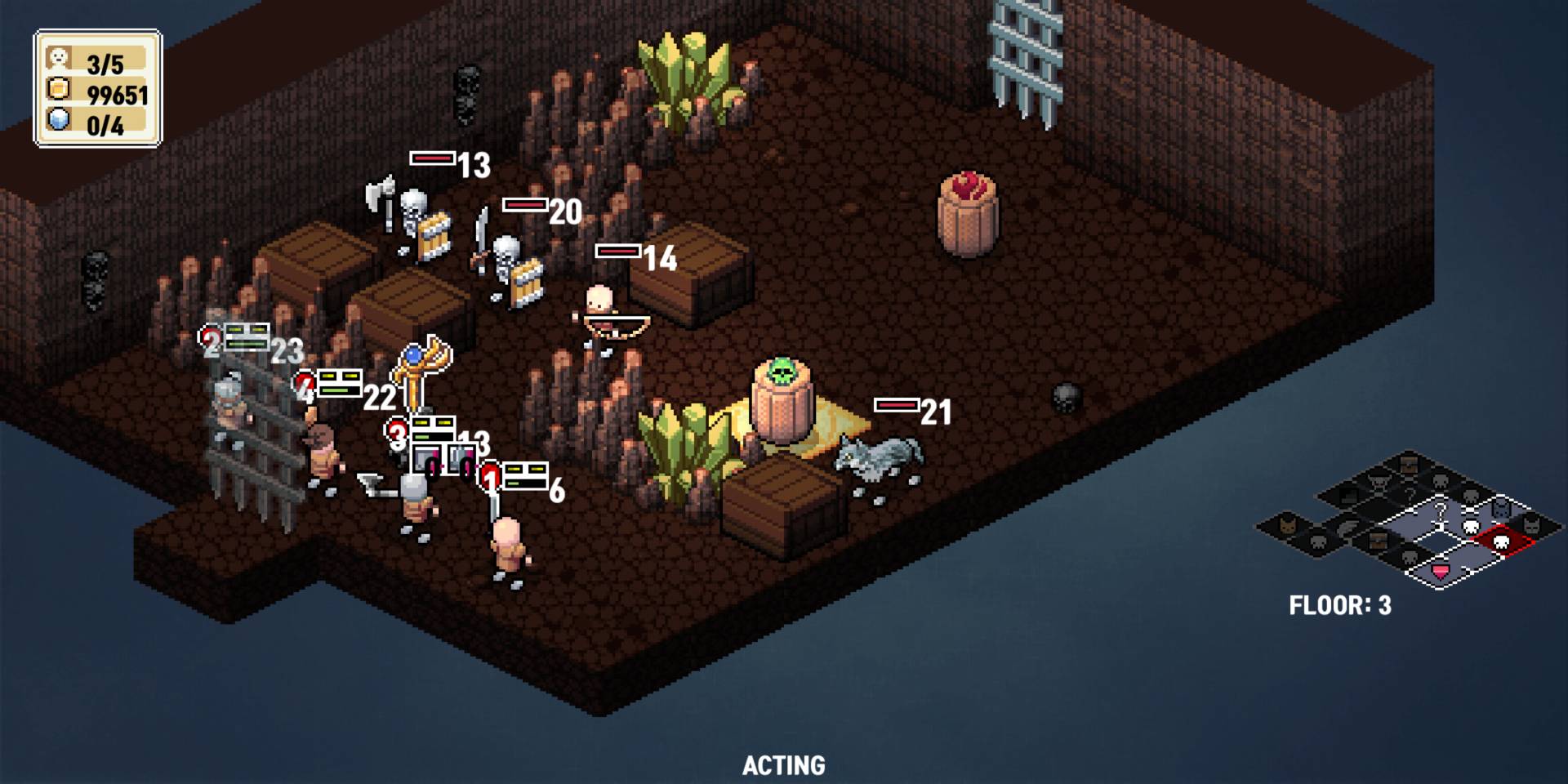 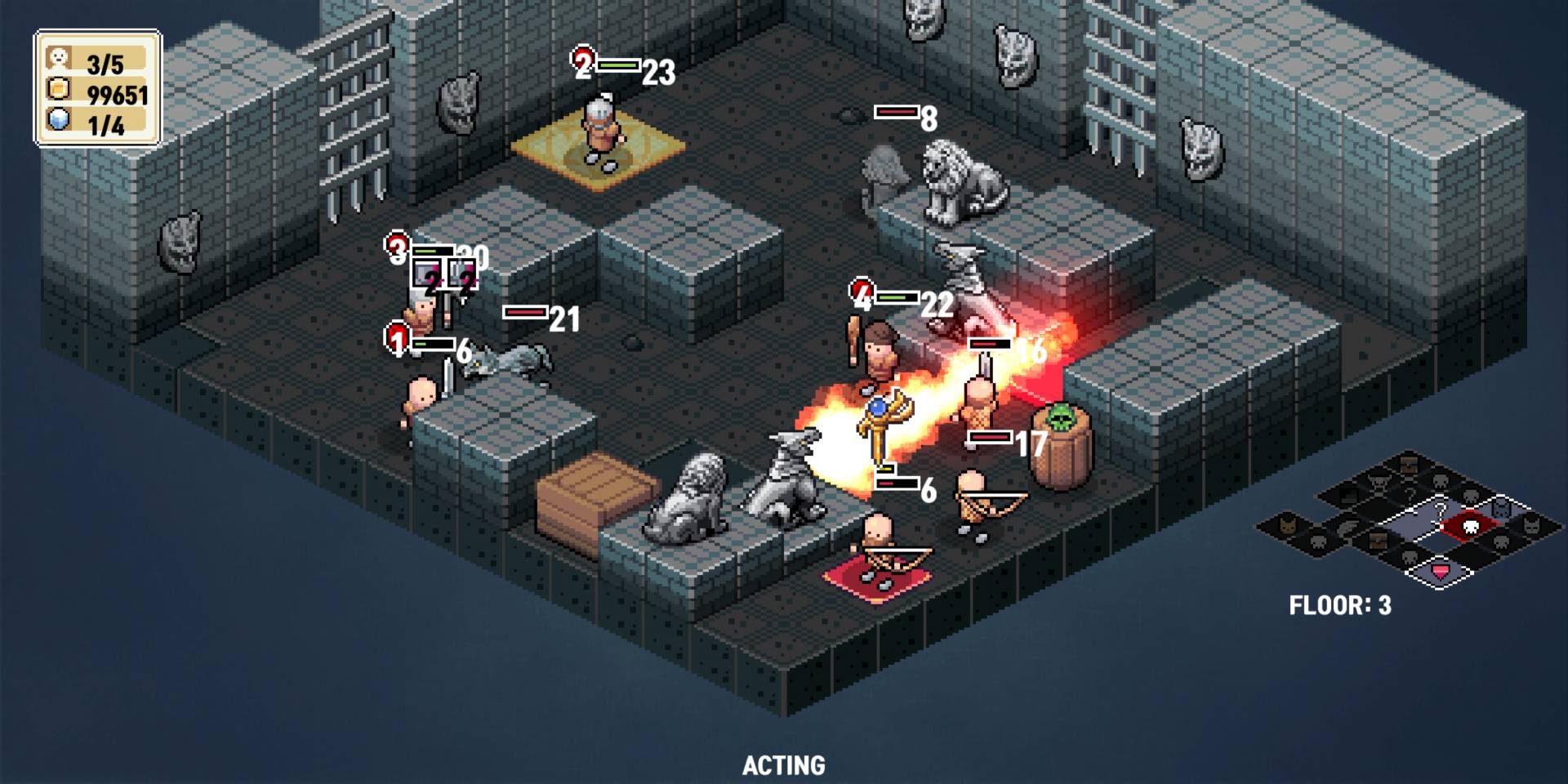