Shadow Play – Shadow Ball is a very beautiful and fun puzzle game with good design and construction from 한재희 for Android, which is offered for $ 0.99 on Google Play and we have decided for the first time in IranIntroduce it to you and delight you lovers of simple and special games. Shadow Play does not have a specific story and its simple gameplay attracts everyone; The only goal is to move the ball over the shadows and collect the stars in each stage. Our game ball moves according to the laws of physics and you can stop it with one click and change its direction whenever you want, but you must adhere to the laws of physics. More than 100 special stages are included in Shadow Play, you pass the initial stages with the least possible challenge, but… the difficulty level of the levels gradually increases, and to climb to the next level, you have to be more careful and may need Repeat one step several times. If you are looking for a fun puzzle game to fill your free time, Shadow Play will undoubtedly catch your eye.

Shadow Play game has been purchased from Google Play by Android users around the world about a hundred times to date and managed to get a good score of 4.7 out of 5.0 . We have purchased the full version in Usroid and released it for download. You can first view images and videos of the gameplay and finally, if you wish, download it with one click from the site’s high-speed servers. 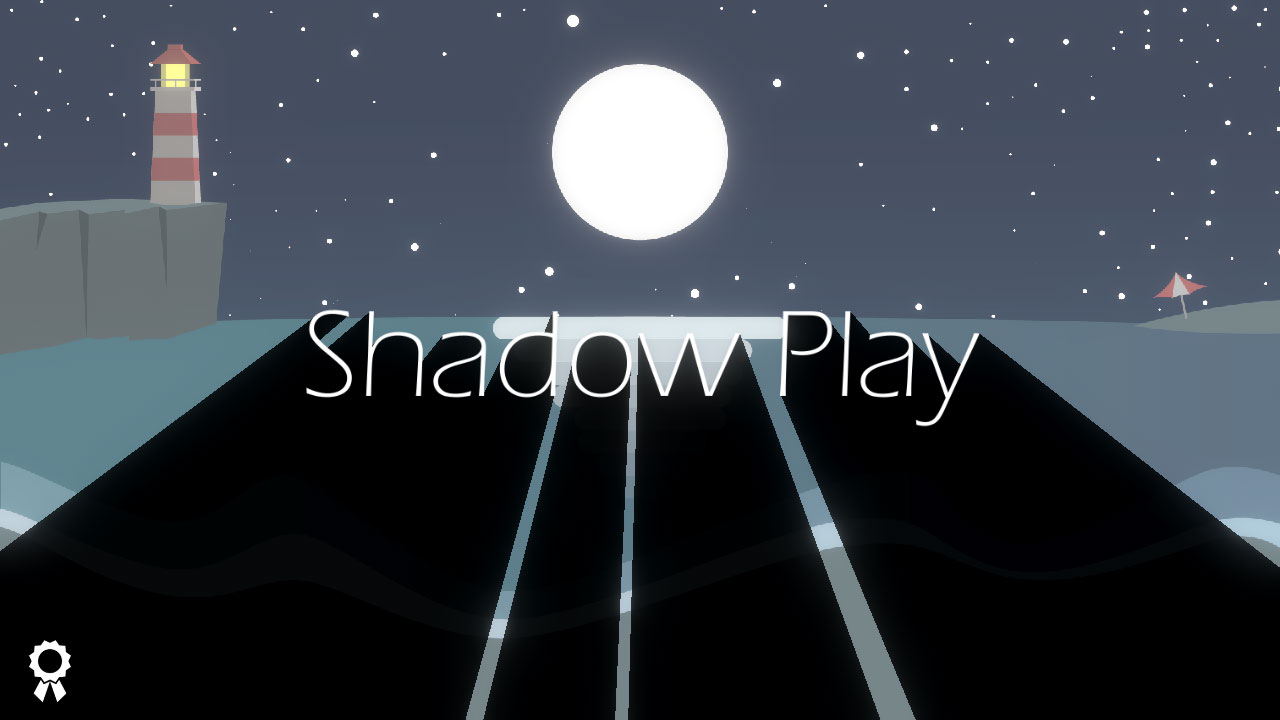 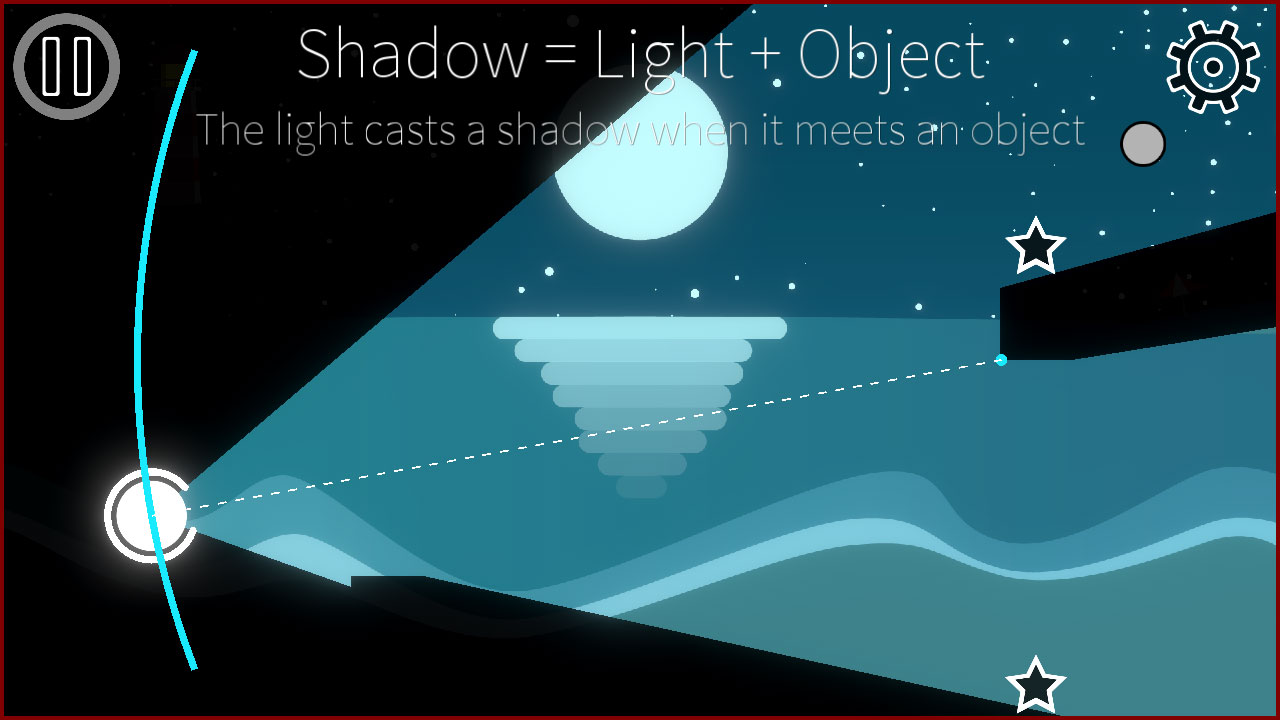 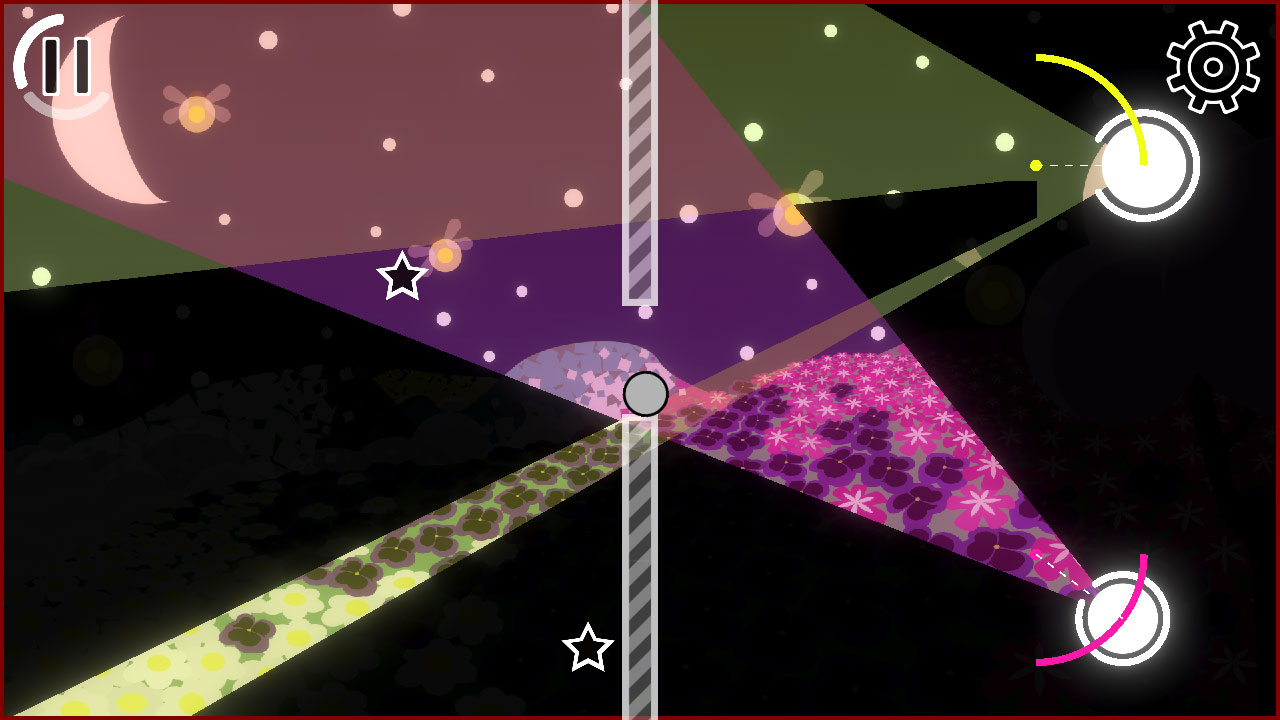 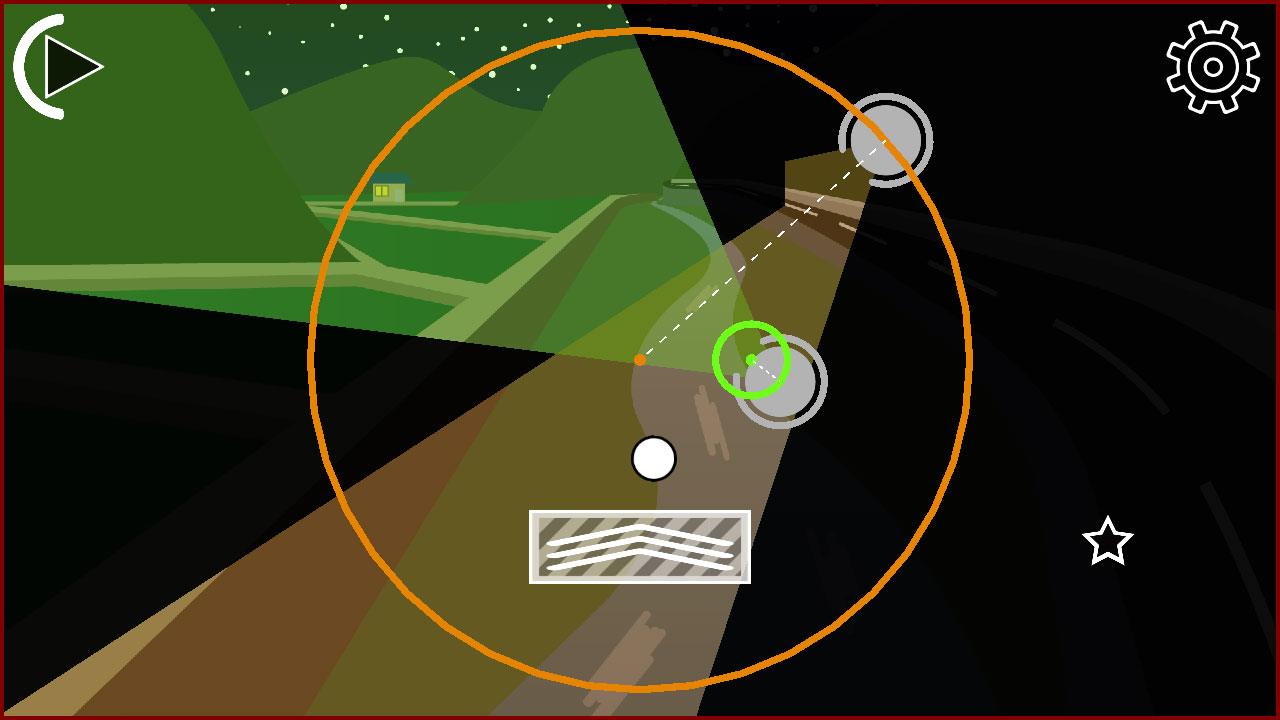 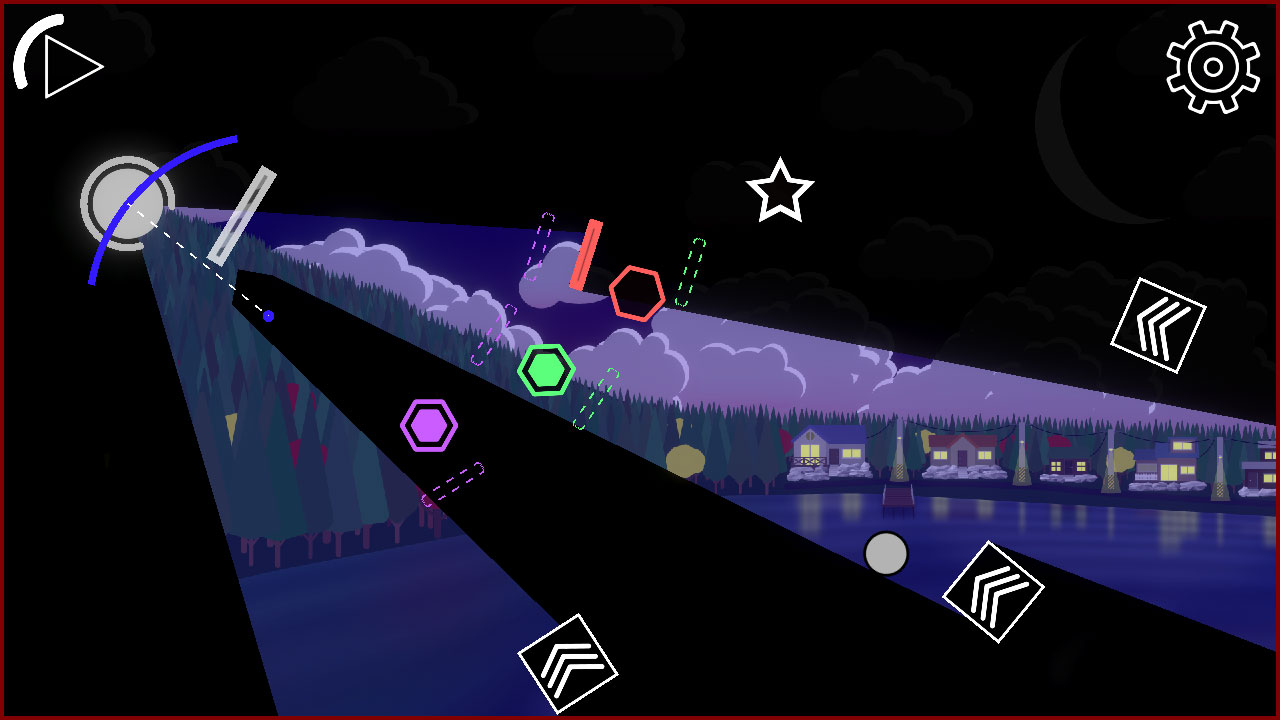 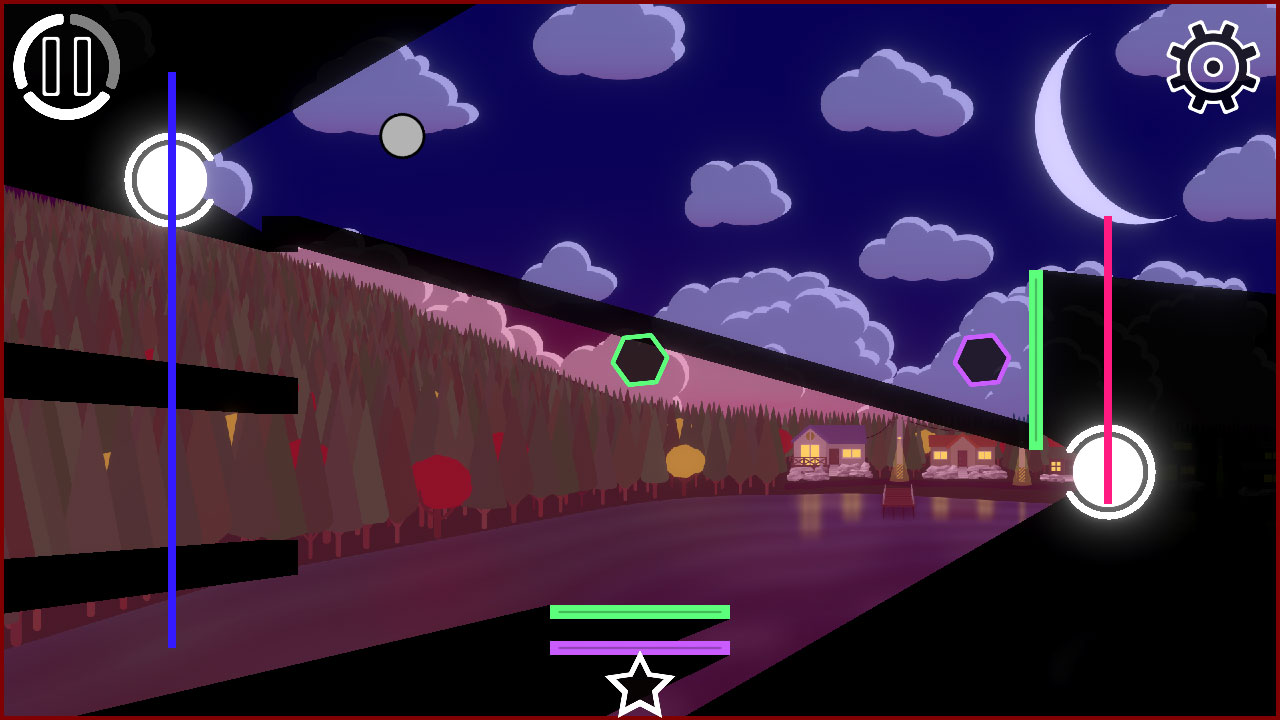 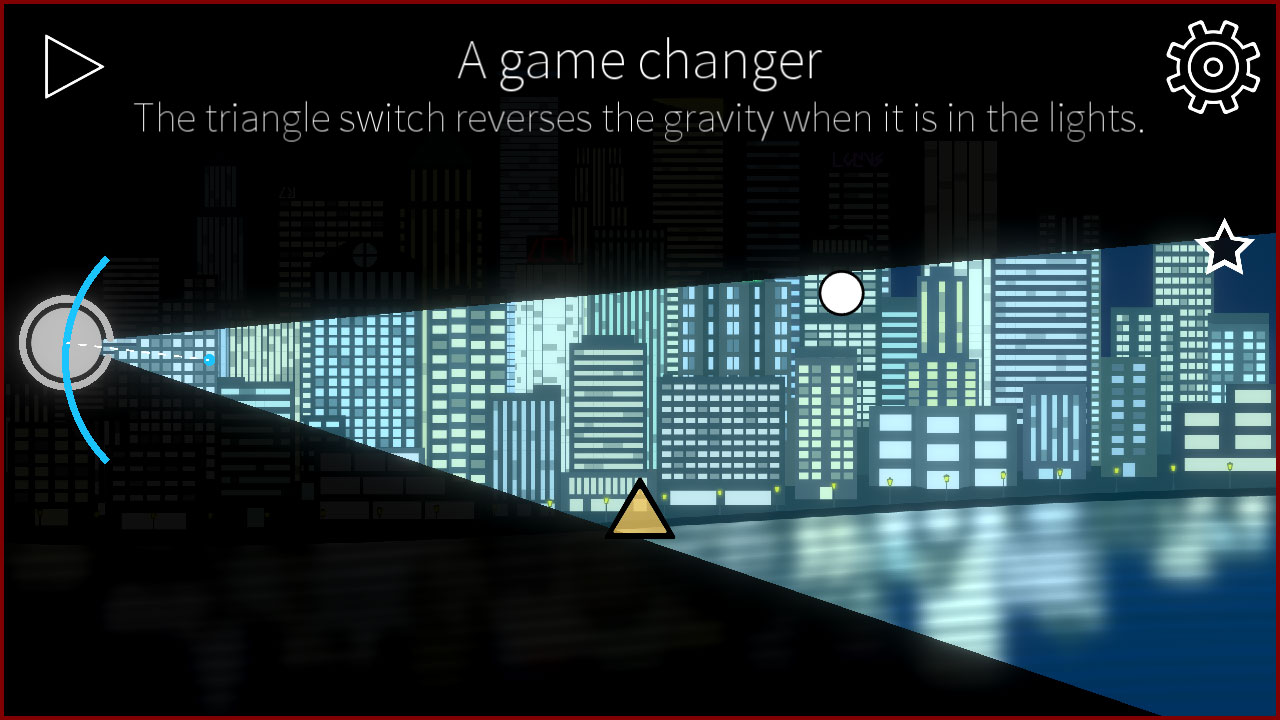 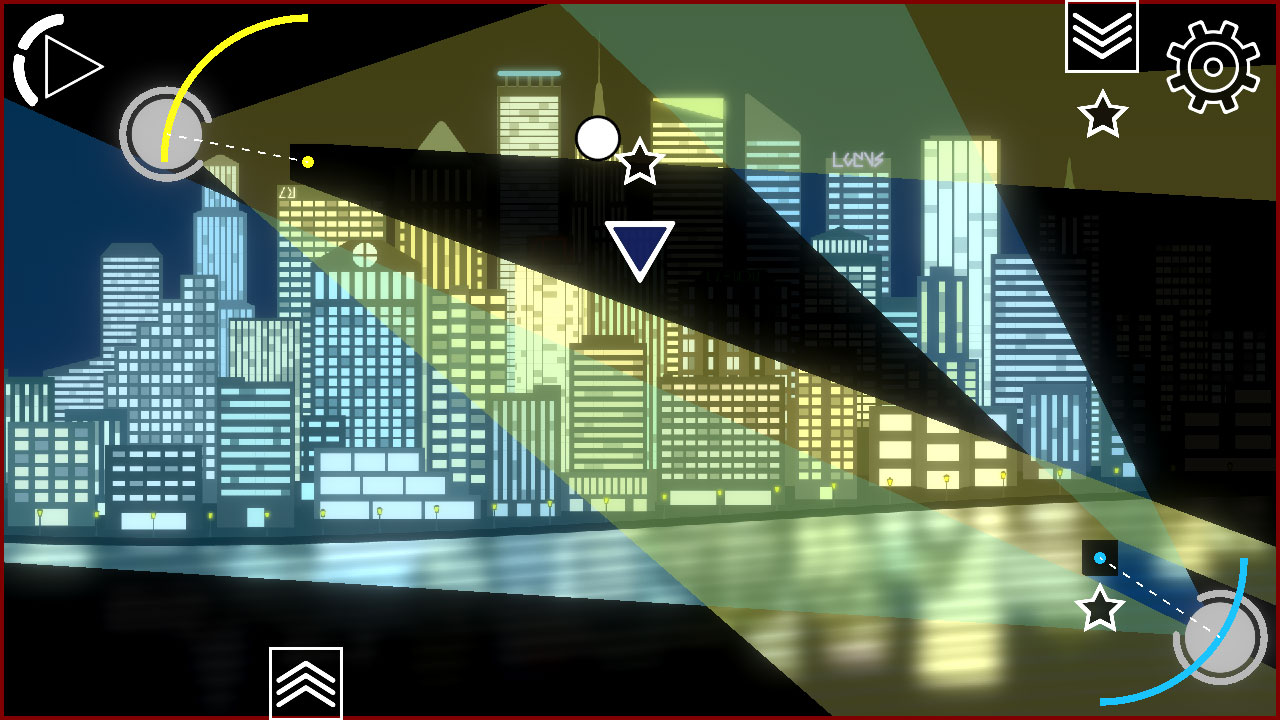