Snake VS Block Game | Snake Beats – Snake Against Obstacles is a simple, fun and very small game in the style of musical games that has been produced and developed by the Indian studio Innovana games. Usroid for the first time among all Iranian sitesThis game has been prepared and prepared with its modded version for you lovers of musical games. This game, as mentioned, is a musical title in which you have to take control of a virtual snake and move in musical directions. There are blocks in these paths that will block your movement. Each block is marked with a number. This number indicates the volume of each block. On the other hand, you can make your snake bigger and bigger by collecting items known as balls in this game. Your job is to cross these obstacles or attack them if there is no way to escape. It is wise to target blocks with fewer numbers. In this case, the same number displayed on the block is subtracted from the number of balls collected and the block is destroyed. In fact, these numbers indicate the amount of health you have or the blocks. With these interpretations it can be understood that your main priority should be to collect more balls in Snake VS Block Game | Be Snake Beats.

در Snake VS Block Game | Snake BeatsThe process of the game is followed by very attractive and audible music. Each item in the game has a sound effect that plays alongside the music and acts as a separate effect on the songs. In total, more than 10 selected and very exciting songs have been considered for this game. In Snake VS Block Game | Snake Beats is the main criterion for setting better records. This game has a world leaderboard in which the record of players is recorded. You can also show yourself and participate in these competitions and test your abilities. Snake VS Block Game | Snake Beats are very simple to control and can be done with just one finger. Just place your finger on the screen and drag it around to move the snake around. The game design is in 2.5-dimensional mode and has given it an interesting charm. You can also collect diamonds during the game. With diamonds, you can buy new skins and new music. If you are looking for a fun and entertaining title and at the same time exciting and challenging, do not hesitate and now the latest update of this game in a tested form with its modded version ofDownload Usroid . This fascinating and lovable game has been downloaded more than 10,000 times on Google Play to date. Also Snake VS Block Game | The Snake Beats also scored an excellent 4.8 out of 5.0 . 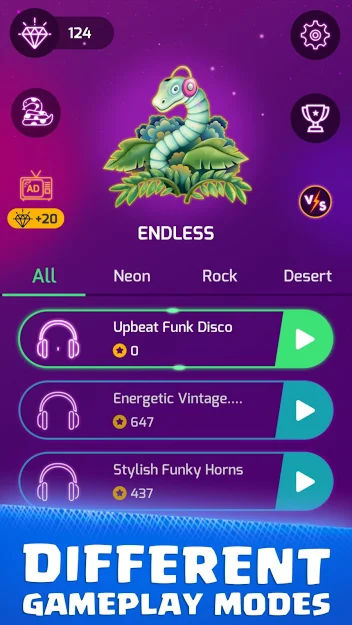 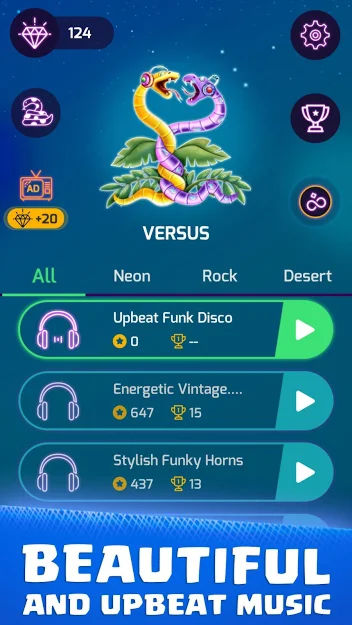 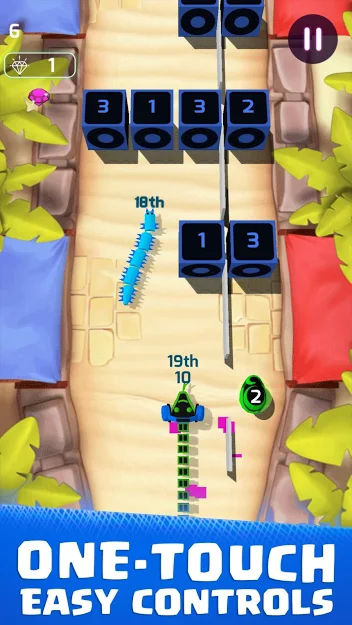 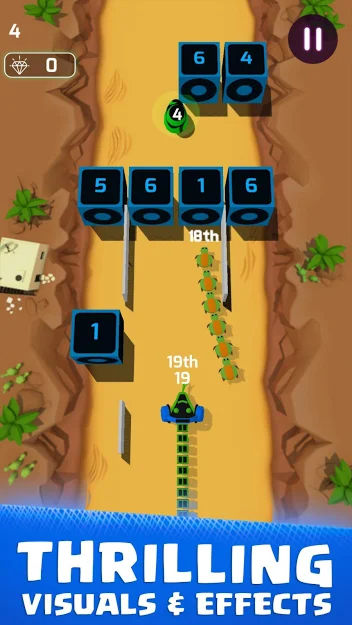 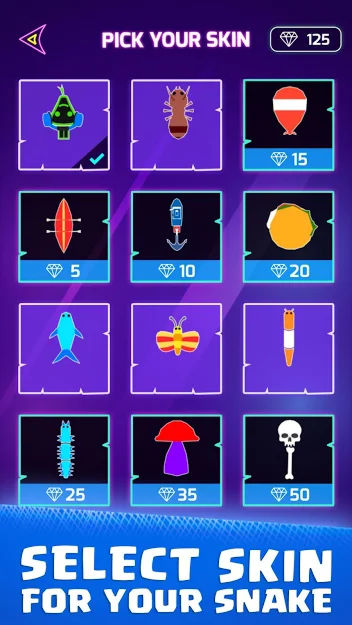 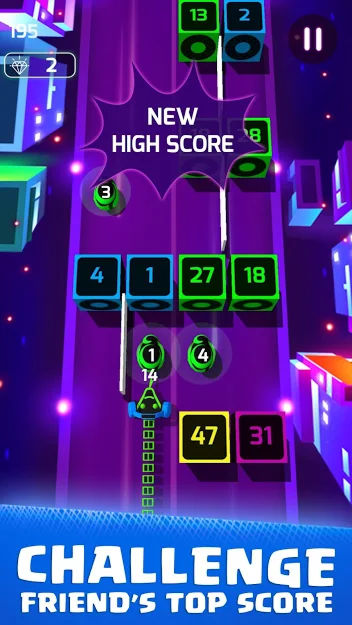